Yes, we know that you’ve already heard that Dubrovnik’s second name is Pearl of the Mediterranean. It’s been attracting numerous tourist for a very long period of time with its clear blue sea, architectural beauty, rich history and culture, amazing food and other countless things it has to offer.

This beautiful city is well known and well studied in many tourist brochures, travel books and articles. Thanks to Game of Thrones it’s also known as King’s Landing.

Every stone embedded in it tells a story, every street has its history and every legend has at least five versions (just ask the locals:).
But there are some facts that are not even familiar to its residents… Take a look! 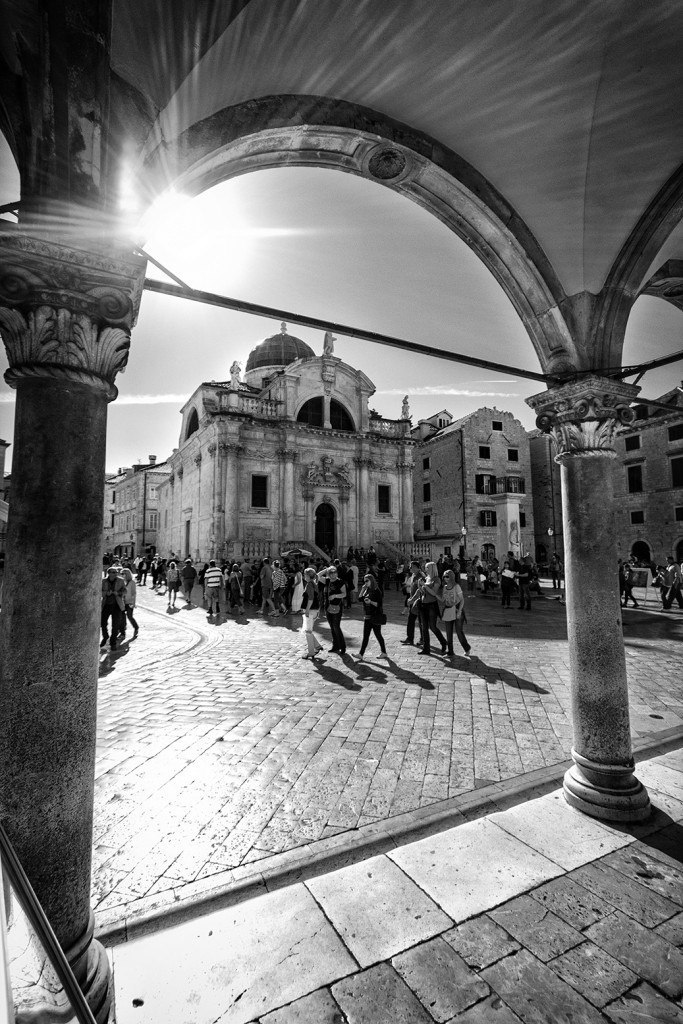 9. Inhabitants of Dubrovnik traded mines, agricultural and livestock products, manufacture goods, salt, etc. In the 16th century, Dubrovnik had a strong navy (180 ships), the third largest in the world by intensity. Dubrovnik ships transported goods to foreign traders, sailed for the shores of the Mediterranean Sea and came to England – there is evidence that the Dubrovnik boat reached the coast of North America, where the sailors mix with the locals (Indians). Dubrovnik colony in Goa Gvendolin in India is also known, where there is still the statue of St. Blaise, patron of Dubrovnik, and some descendants of merchants from Dubrovnik.

10. St. Blaise protects the city. He’s everywhere, guarding the Old Town Gates, perched on churches, multiple paintings… And if you look closely at his statue, you’ll see he holds the city in the palm of his hand. St Blasie is Dubrovnik’s main saint and if you find yourself in Dubrovnik during its celebration on February 3, you should know about The blessing of throats; a priest uses candles crossed in a special candelabrum to bless the throats. This should protect your throat. St. Blaise was reputed to have miraculously cured a little boy who nearly died because of a fishbone in his throat. From the eighth century he has been invoked on behalf of the sick, especially those afflicted with illnesses of the throat.