“Is violence nurtured or inherited?” An abused teenage girl thirsts for love, but her best friend’s cruelty awakens in her the violence she’s been desperately trying to escape.

‘Into the Blue’ (Plavetnilo) is a short fiction film by the upcoming Croatian-American director Antoneta Alamat Kusijanović, produced by Barbara Vekarić from the film company Motion (www.motion.hr). The film is jointly funded by the Croatian Audiovisual Centre with €45,000, the Slovenian fund with €20,000 and the City of Dubrovnik. The co-producers are: Slovenian Blade Production and German Kontrast Film. The film has been developed through NISI MASA in Vilnius and Luxemburg and was part of the Berlinale Film Festival script development, short film section, along with 10 other participants.

Thirteen year old Julija and her mother flee their abusive household to find refuge on an idyllic Croatian island where Julija grew up.  Emotionally scarred, Julija is desperate to reconnect with her best friend, Ana.  But Ana is in love with a boy and Julija is no longer a priority.  Ana’s mounting rejection re-ignites Julija’s wounds and family history, awakening the monster of violence she thought she’s left behind.

Writer-director, Antoneta Alamat Kusijanovic was born in Dubrovnik, Croatia, where from the age of seven she acted at the Marin Drzic Theater of the City of Dubrovnik. Antoneta holds a master degree in Film and Theater production at the Academy of Fine arts in Zagreb. She produced short films and directed a number of music videos, as she discovered her passion for writing and directing. In 2012 Antoneta enrolled in the MFA program in Directing at the Columbia University in New York.

During her years in school she developed and directed several shorts films, including Eye for an Eye, funded by the Croatian Government, If We Must Die, an adaptation of a short story by Kurt Vonnegut starring the Tony Award Winners Len Cariou and Maryann Plunkett, and Into the Blue, developed trough the Berlinale Short Film Station and NISI MASA and funded by the Croatian Audiovisual Center and Slovenian Film Center.  Antoneta works in collaboration with screenwriter Christina Lazaridi (If We Must Die/Into the Blue). Together they are currently developing Antoneta’s first feature film, a sequel of INTO THE BLUE, a psychological family drama exploring 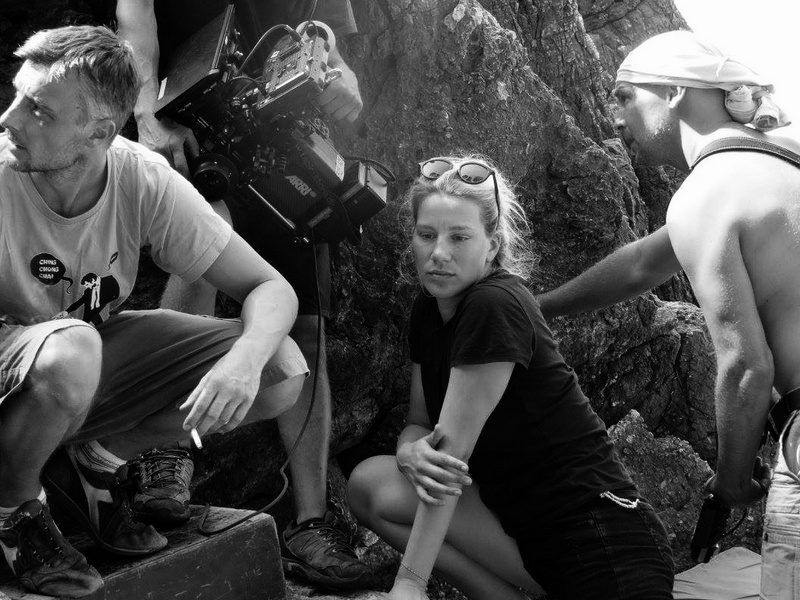 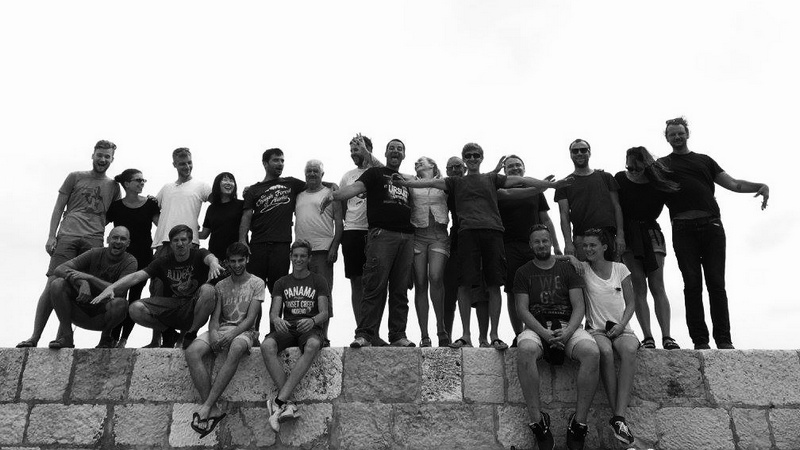 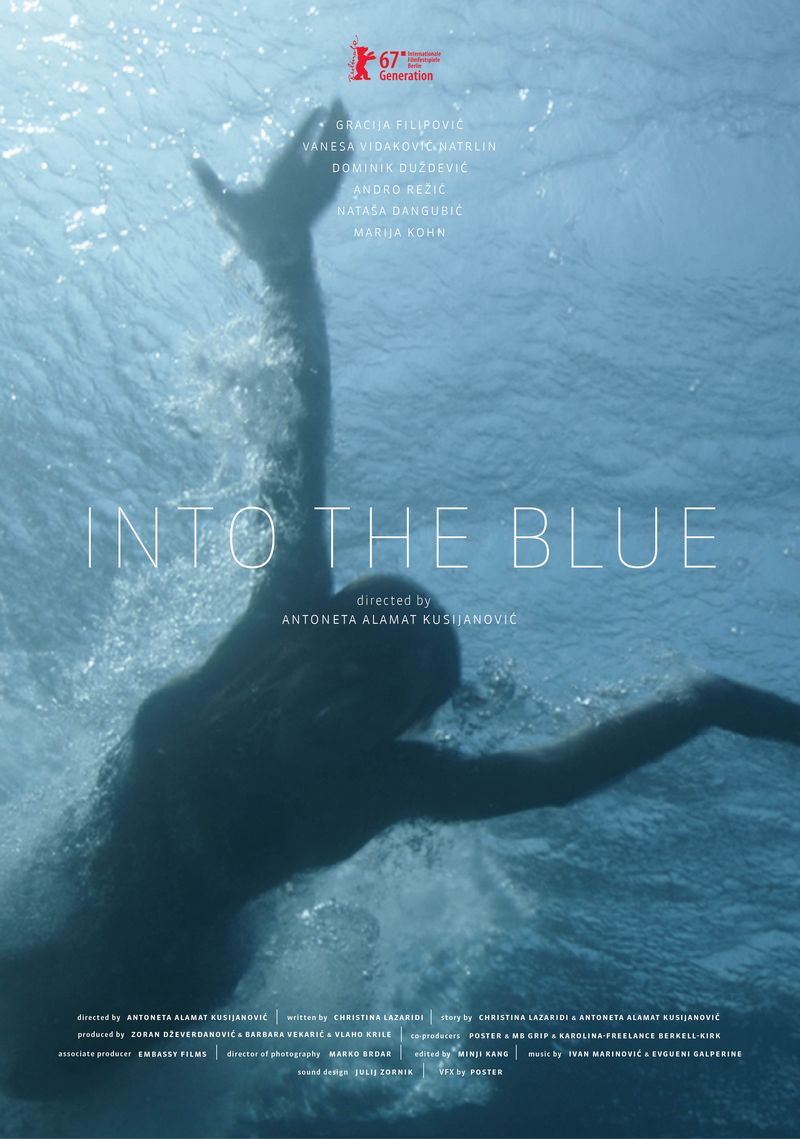