‘Into the Blue’ (Plavetnilo) is a short fiction film by the upcoming Croatian-American director Antoneta Alamat Kusijanović, produced by Barbara Vekarić from the film company Motion (www.motion.hr). The film is jointly funded by the Croatian Audiovisual Centre with €45,000, the Slovenian fund with €20,000 and the City of Dubrovnik. The co-producers are: Slovenian Blade Production and German Kontrast Film. The film has been developed through NISI MASA in Vilnius and Luxemburg and was part of the Berlinale Film Festival script development, short film section, along with 10 other participants. 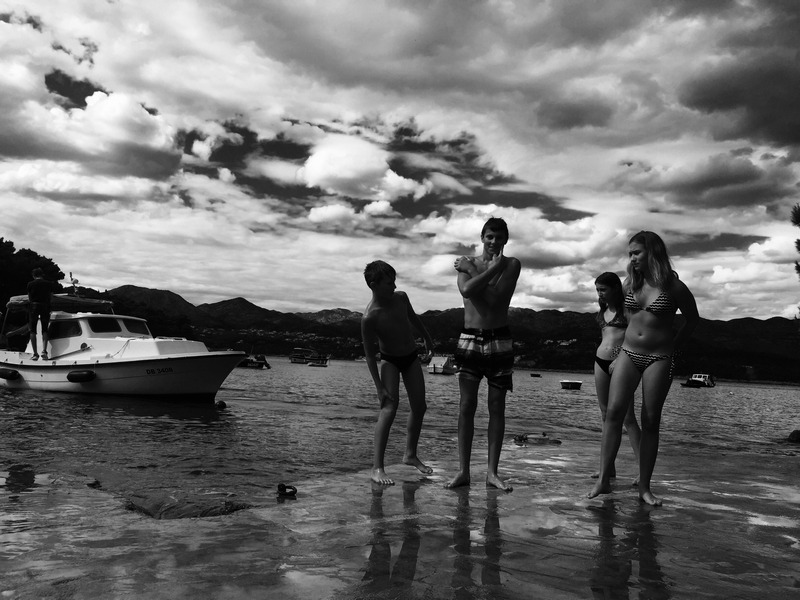 ‘Into the Blue’ takes place during one sweltering summer day and follows a teenage group in a game of power that puts their lives at risk. It’s about the promise of love, the fear of loss and the birth of jealousy. 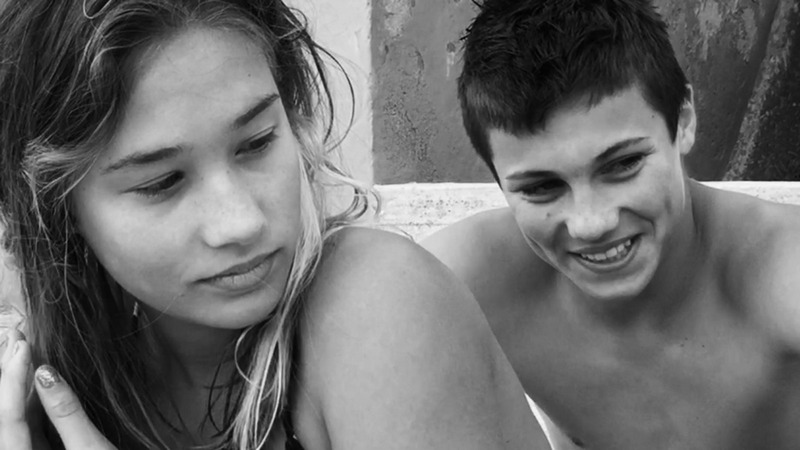 Behind the curtains of ‘Into The Blue’ stands a crew consisting of young, Dubrovnik born and raised director Anoneta Alamat Kusijanović with her colleagues and co-workers Barbara Vekarić as producer, Jozo Jozipović as coordinator and assistant producer of the movie and Vlaho Krile as line producer. There are many other names connected with this project, such as Marko Brdar, Nino Josipović, Goran Daldon, Min Ji Kang, Marijo Šimić, Zjena Glamočanin, Christina Lazaridi and others. 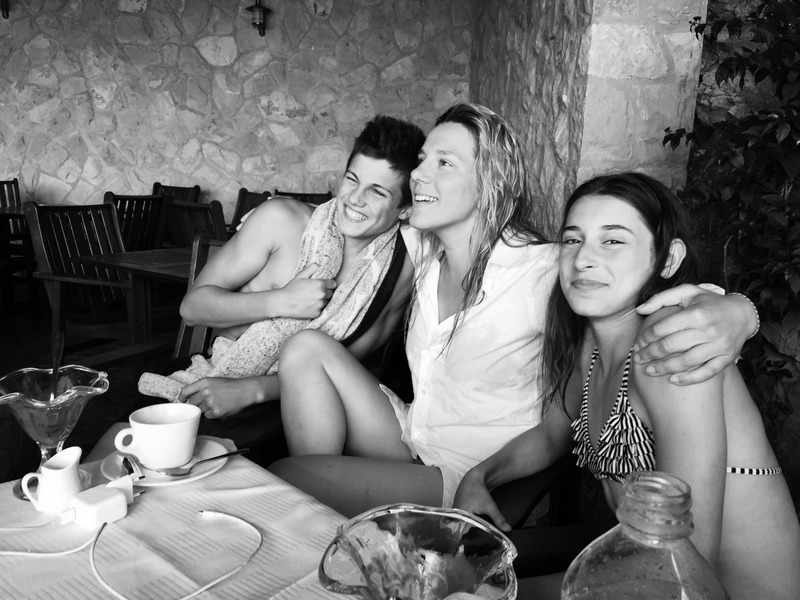 The actors are also already known in the eyes of public. One of the main characters is Gracija Filipović, a young Croatian actress who is a well known figure in Dubrovnik. She starred in the Barbara Vekarić movie ‘The Little Racoon’ and in the Marin Držić Theatre in plays such as ‘Hasanaginica’ and ‘The Torture and Suffering of Jesus’. Her fellow actors are Vanesa Vidaković Natrlin, Andro Režić, Dominik Duždević as the friends of Gracija and Nataša Dangubić as her mother. 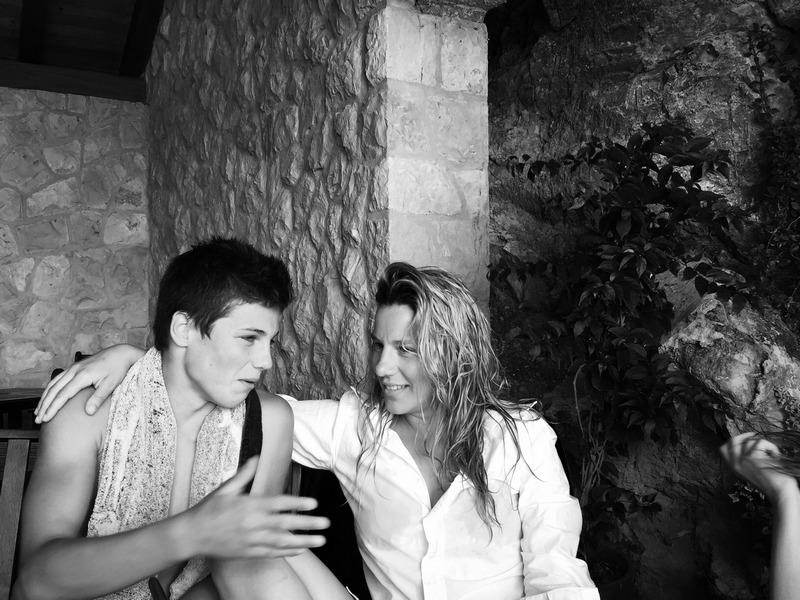 Anoneta grew up under the influence of the theatrical life of Dubrovnik and performances of such Shakespeare plays as ‘Othello’, ‘Romeo and Juliet’ and ‘Midsummer Night’s Dream’. She has always been fascinated by the dynamics between the characters in his plays, and the way similar concerns could reflect on us children in our world of games. Kids can be cruel in the expression of emotion, without the social and cultural restraint that society instils in us over the years. The majority of people aren’t aware that children’s imagination can be vindictive and spiteful, and sometimes even frightening. Their hierarchical order and power relations are based on instinct. They have leaders and they have followers. Retrospectively contemplating that period, Antoneta sees that the everyday life of children can be full of potential dangers. That is the theme she sets out to explore in this film. 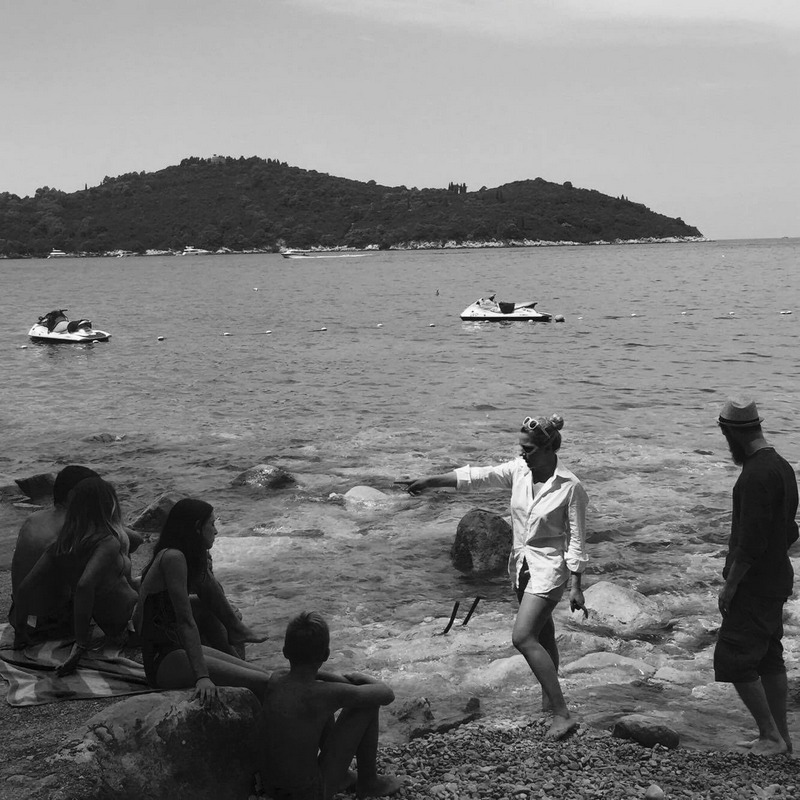 Jozo began to work on sets when he was still in his high-school days. He was drawn into the film world by director Dario Juričan, the person guilty of creating Blank Film Incubator. From then on Jozo made several short movies. His best known is ‘Chained Colours’, which picked up several awards for its cinematic and visionary expression. After his grounding in feature films, he is now crossing over to a documentary style. With his work on Television Student, as well as working on a daily series that was played on Croatian National Television, Jozo has been well prepared to be a good journalist, cameraman, editor and anchorman. After his work with colleagues with lifelong experience, he is now producing his first long documentary in cooperation with the U.S. Embassy. 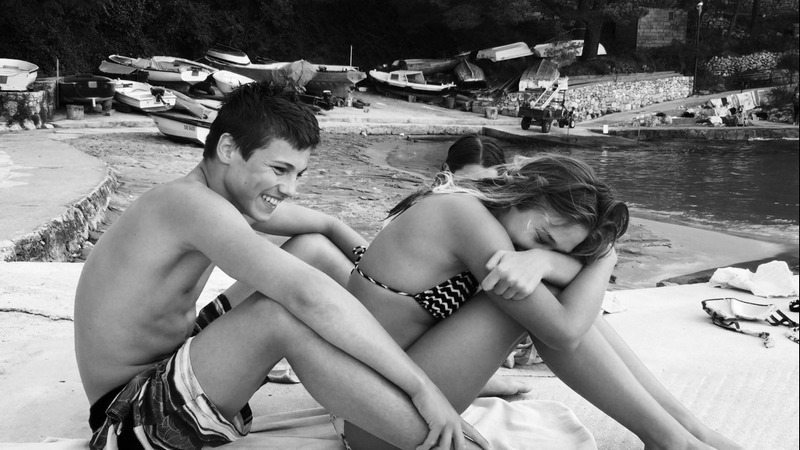 Producer Barbara has mainly been seen as a director and a producer in her film work. At the moment she is immersed in preparations for her long feature film debut that will be the biggest project of her professional life. The setting of the film is on the peninsula of Pelješac and it follows the story of a young girl Aleksi and her middle twenties crisis. Beside her work on that film, she is working on several other projects together with Antoneta and Đina Jakir. 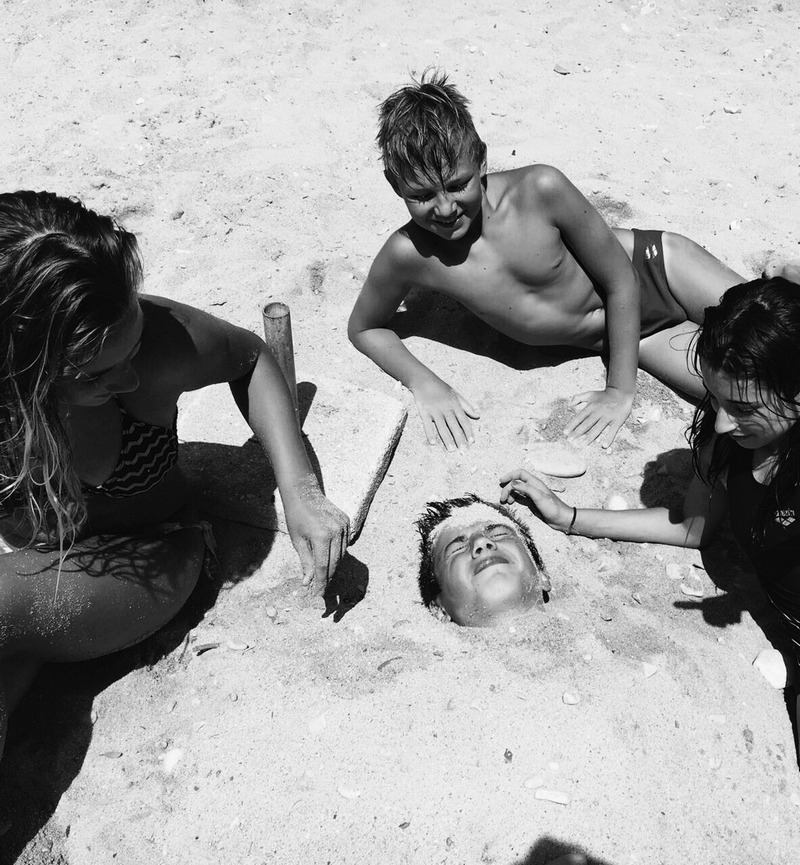