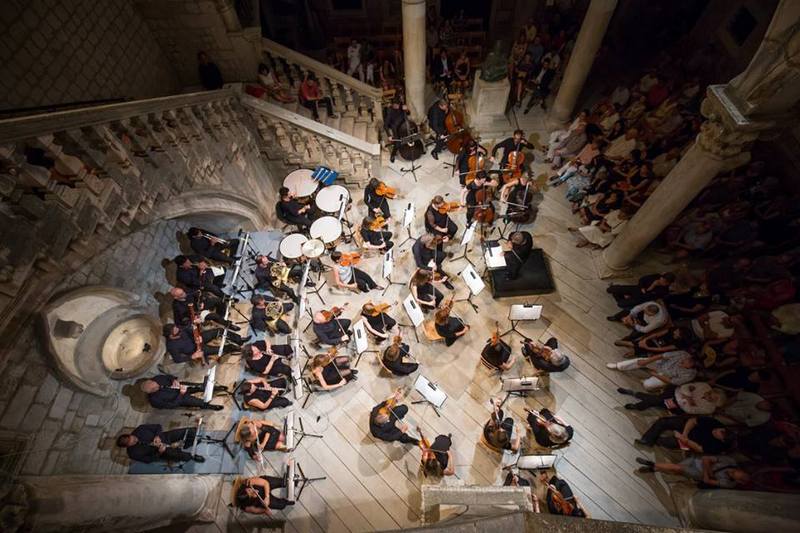 This year the program includes 16 concerts of classical music, which are held in the beautiful and acoustically-unique ambience of the Rector’s Palace. Croatian artists in a collaboration with internationally renowned guest artists are performing famous pieces, but also pieces by the Croatian composers. The music director of the festival is Christoph Campestrini, renowned Austrian conductor. 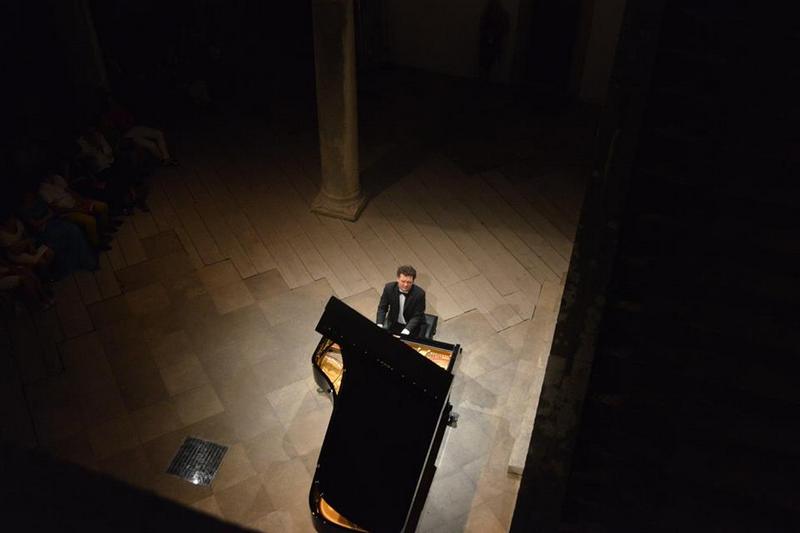 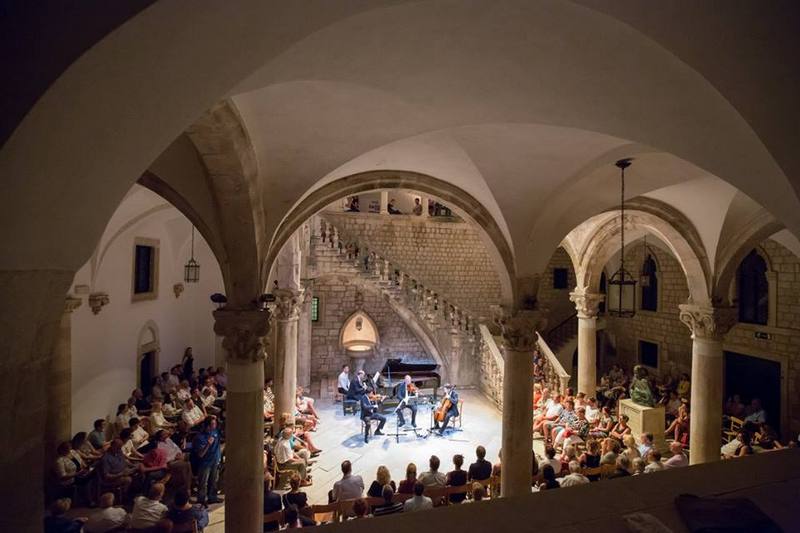 The fourth year of the festival will bring you classic, traditional concerts, but also new cooperations, young musicians and definetely – rich program.