Ivo Pogorelich, a gifted artist and an extraordinary pianist or simply said – genius, as renowned Argentinian pianist Martha Argerich called him, received his first piano lessons at the age of seven and later continued his education at the Tchaikovsky Conservatory.  One of the greatest classical musicians of today will perform at the 67th Dubrovnik Summer Festival on Tuesday, 9 August at 9.30 pm in the Rector’s Palace Atrium. Maestro will perform Sonata in D major by Joseph Haydn, Rondo a capriccio by Ludwig van Beethoven, Debussy’s Pour le piano suite and Rachmaninoff’s Moments musicaux in second part of the concert. 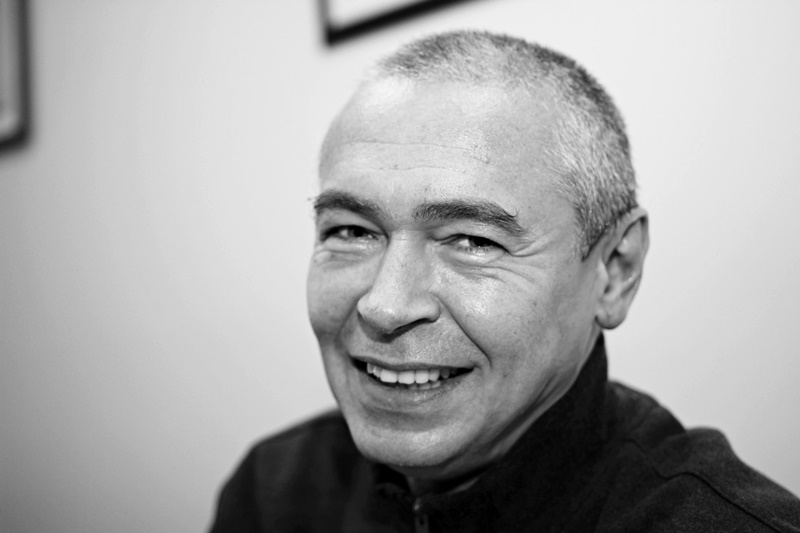 Ivo Pogorelich performed at the Dubrovnik Summer Festival in 2011 after 26 years of absence, which was a great comeback, declared by the press as the Comeback of a King, and, as expected, was followed by tremendous interest of audience. Same was the case last year for his concert, and this year as well, so no wonder that tickets for the concert have been sold-out long ago.