The MUSEUM OF CROATIAN ARCHAEOLOGICAL MONUMENTS (MHAS) is one of the oldest Croatian museums and the only museum in Croatia that was founded with the unique task to explore, collect, present and study the remains of tangible and intangible culture of the Croats from the Middle Ages, respectively from the 7th to 15th century, in particular from the time of the early mediaeval Croatian State (from the 9th to 12th century). 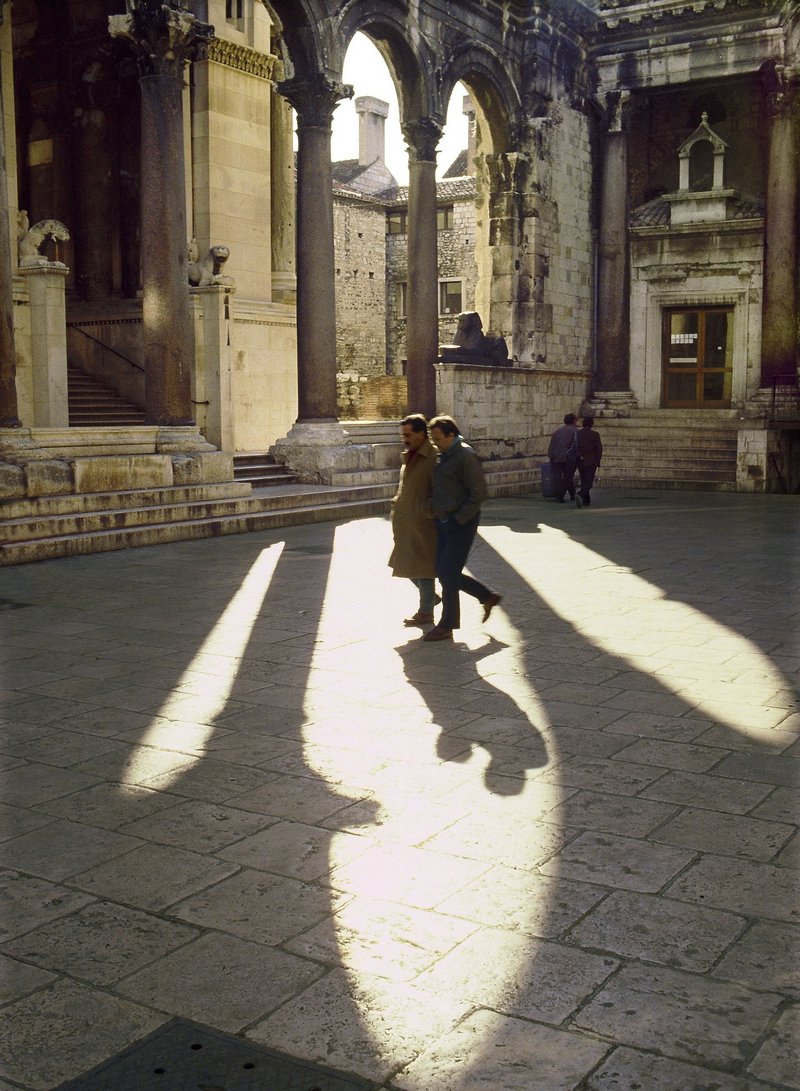 The Museum’s inventory consists predominantly of exemplars of various jewellery, weaponry and objects of everyday use, as well as a large number of stone monuments that were part of the interior of early Croatian churches. With its collection of early mediaeval interlacing-ribbon and figural sculptures and a large number of early Croatian epigraphic monuments in Latin, the Museum of Croatian Archaeological Monuments possesses currently one of the greatest collections of such kind in Europe. 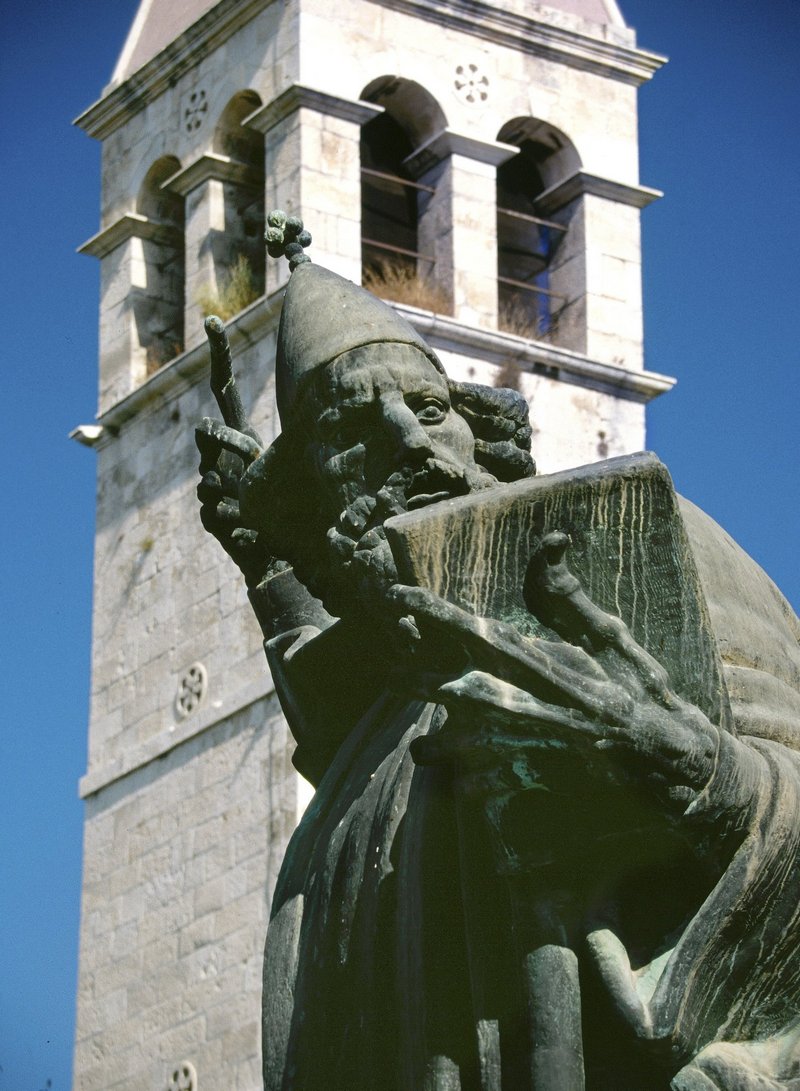