Dubrovnik Summer Festival, from its beginning in 1950, has become the oldest cultural institution in Croatia. It opens every year on the 10th of July and lasts for 47 days – until the closing ceremony on the 25th of August. During that time there is a rich and varied choice of cultural events, including theater, music, ballet and art exhibitions, all of the highest quality. 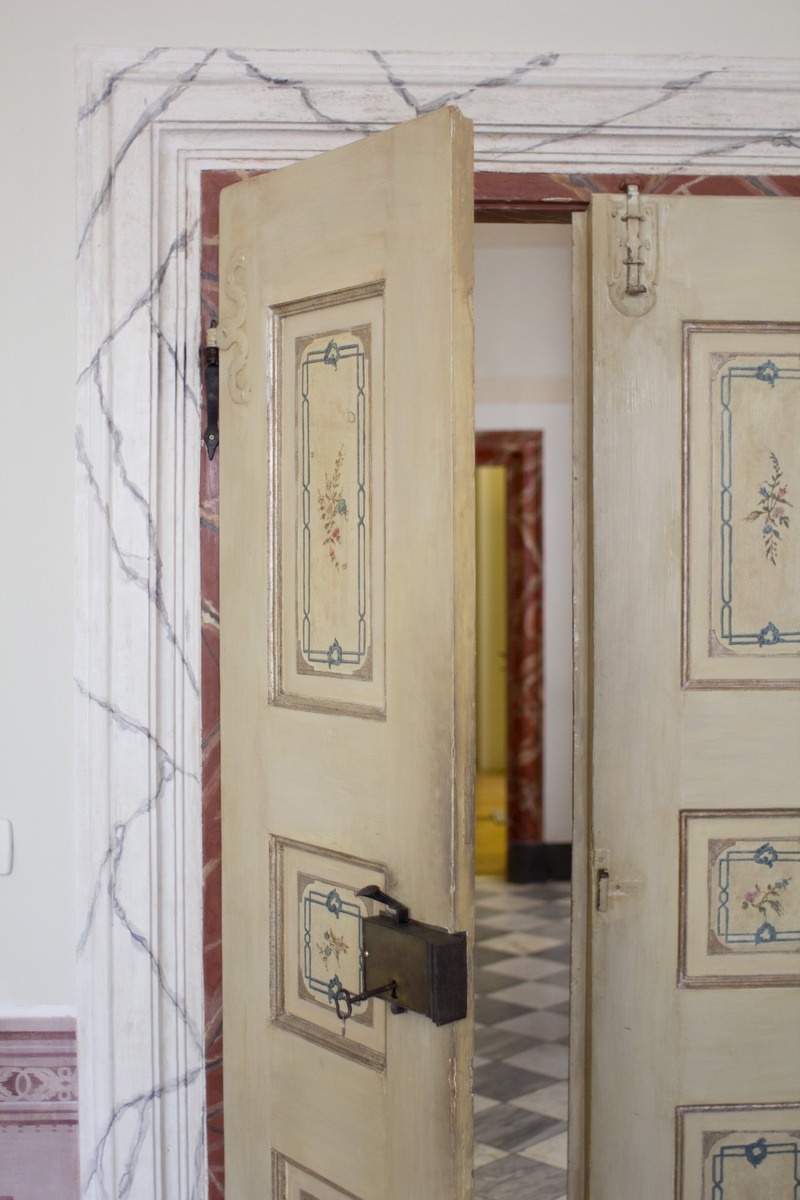 The building that houses the box office for the festival, situated at Od Sigurate 1 on Stradun, is actually a baroque palace dating from the 17th century. Of the many people who enter this building to buy tickets few will appreciate the story of its history or have a chance to see the beautiful rooms and its many baroque details, which include a few frescos and stucco decorations. 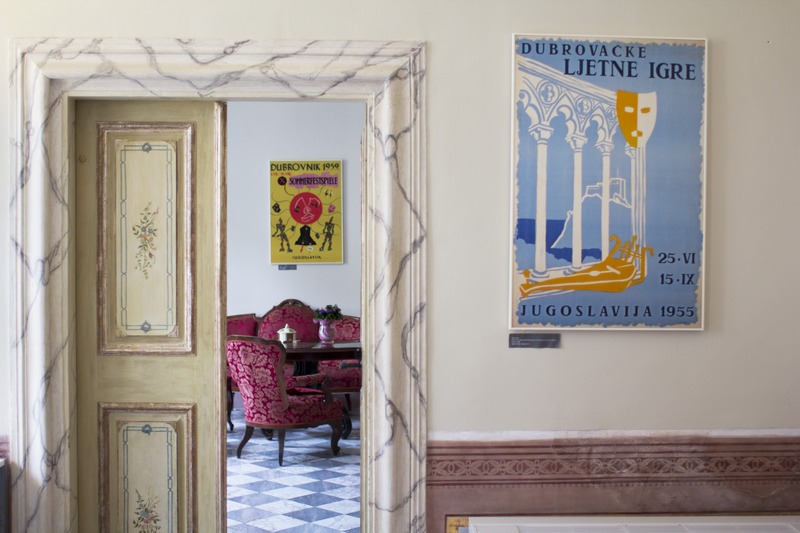 It was originally the home of the Kerša family, and in the 19th century was inherited by the family of Petar Negrini. In 1961 his widow, Adela Negrini Gracić and their daughter, Marija Mičić, together signed a contract allowing its use by the Dubrovnik Summer Festival up until their death. Finally, in 1970, the palace became the outright property of the Dubrovnik Summer Festival. 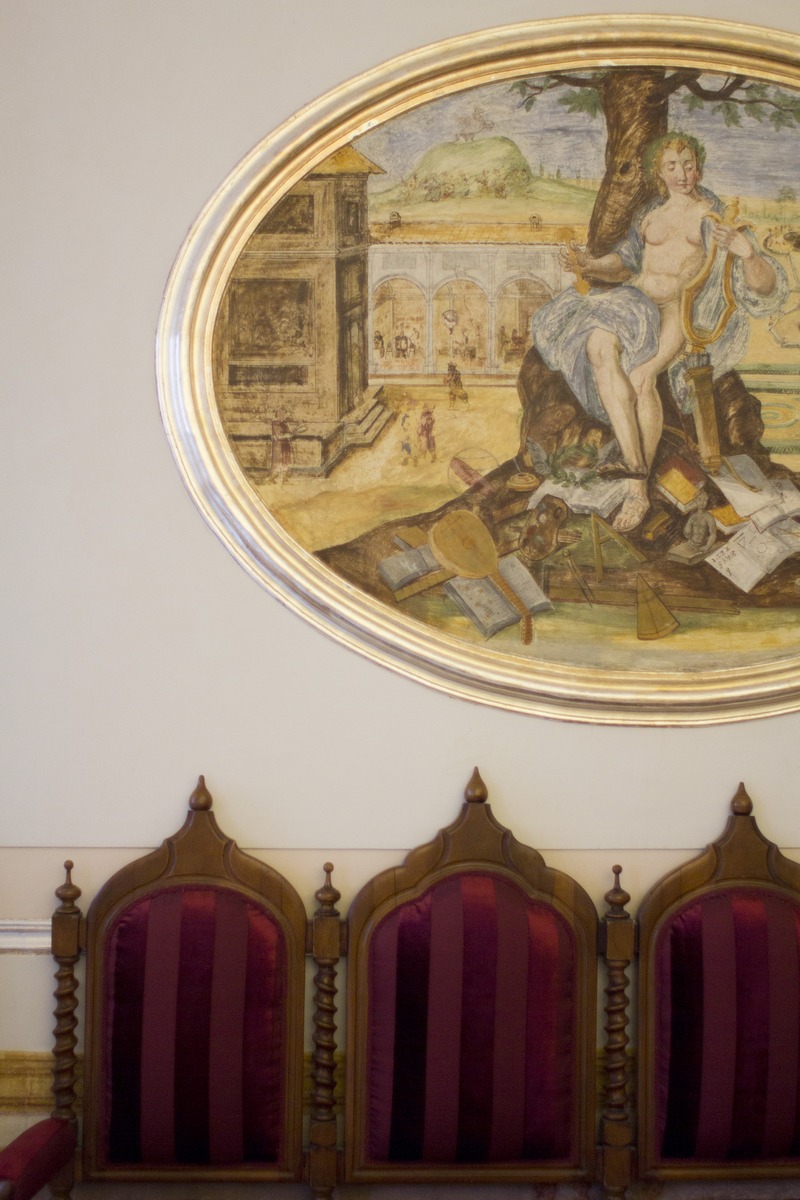 The palace was unfortunately severely damaged on the 6th of December 1991, under attack by the Serbian and Montenegrin forces, in the course of the Croatian war of independence. The interior was completely gutted by fire, the roof destroyed and all records of the Summer Festival lost. It was one of eight other historic buildings in the Old Town to suffer such serious damage. 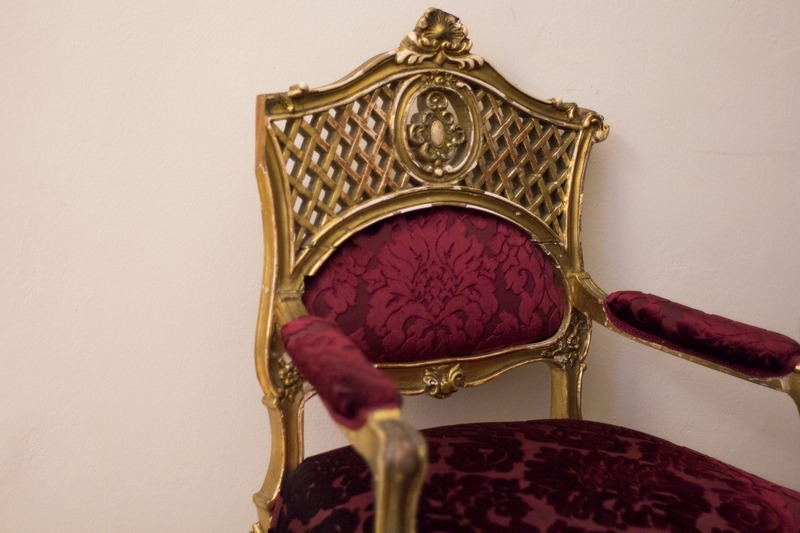 When the task of reconstruction was begun it was this building, owing to its central cultural significance for the town, that was the first to receive attention. With the support of many generous donations the restoration work was undertaken with the greatest possible awareness of its original qualities. The entire interior and roof were rebuilt, and as many details as possible, including the frescos and stucco work, were restored to their original glory. 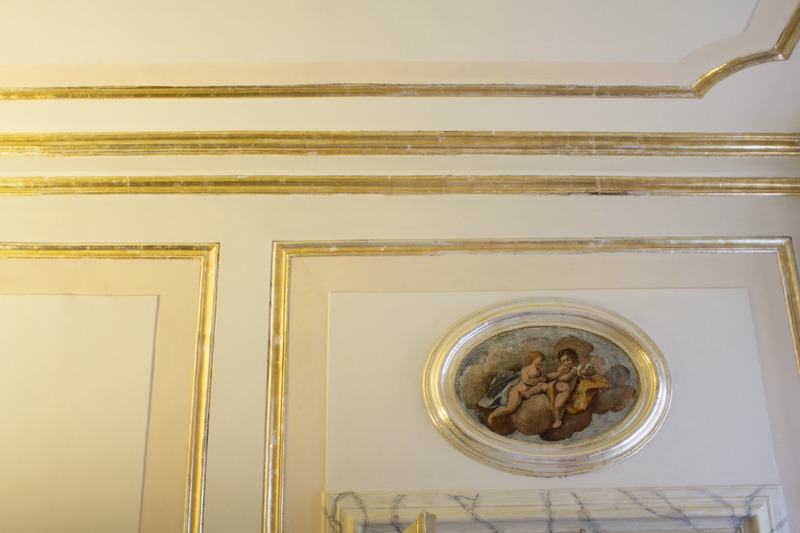 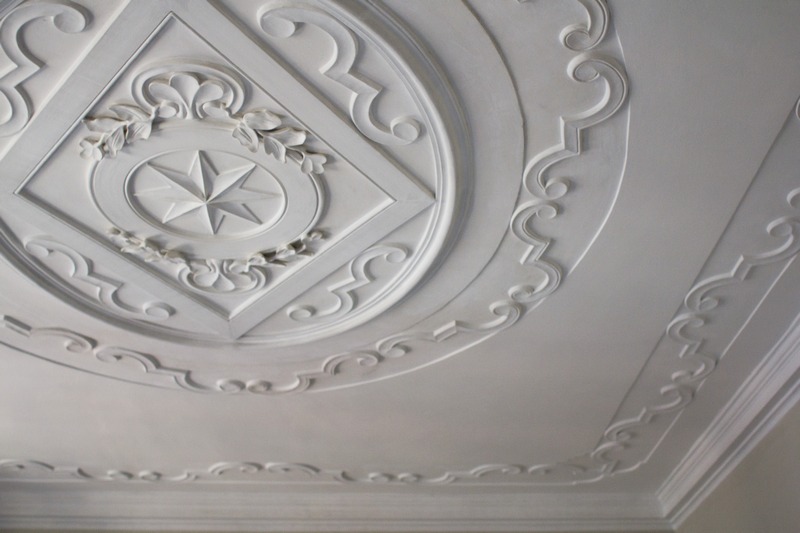 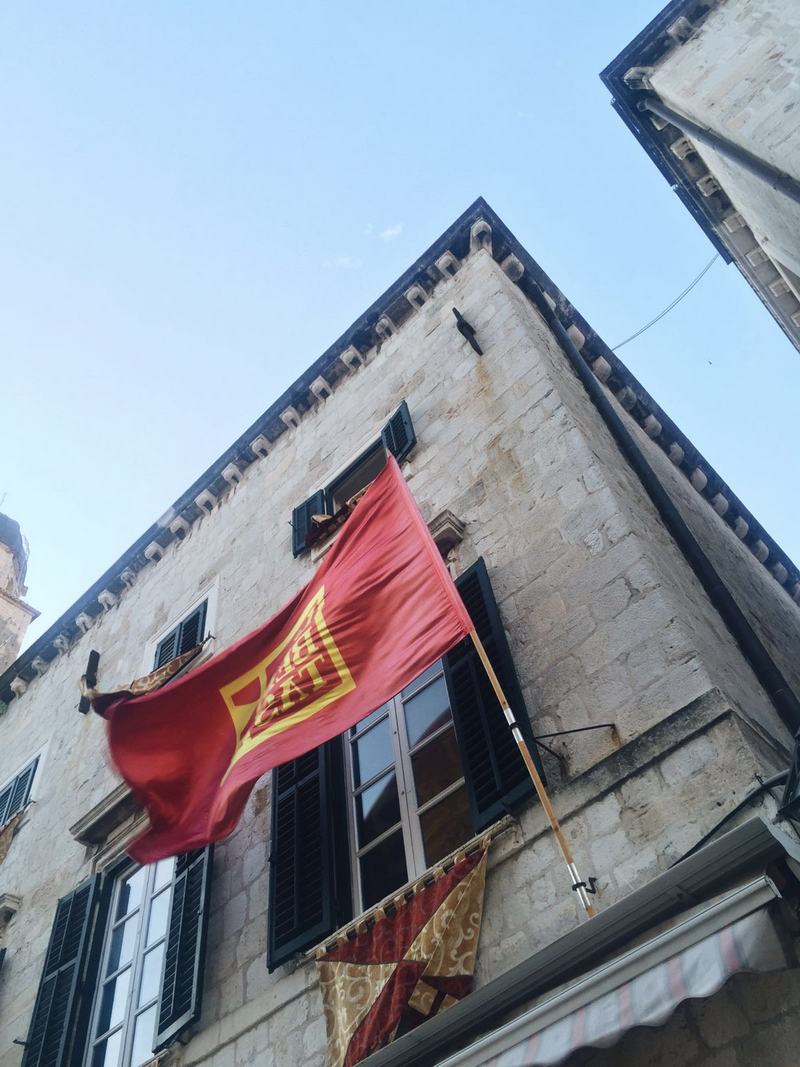 How To Get A Beautiful Bouquet Delivered In Auckland?

Why Flowers are the Most Precious Gift on Valentine’s Day

Level Up Your Style With These 4 Work Bags For Men