The legendary island of Korčula belongs to the central Dalmatian archipelago, separated from the Pelješac peninsula by the Peljesac Channel which is 1,270 m wide at its narrowest point. It`s the sixth-largest Adriatic island and the second most populated island in Croatia. 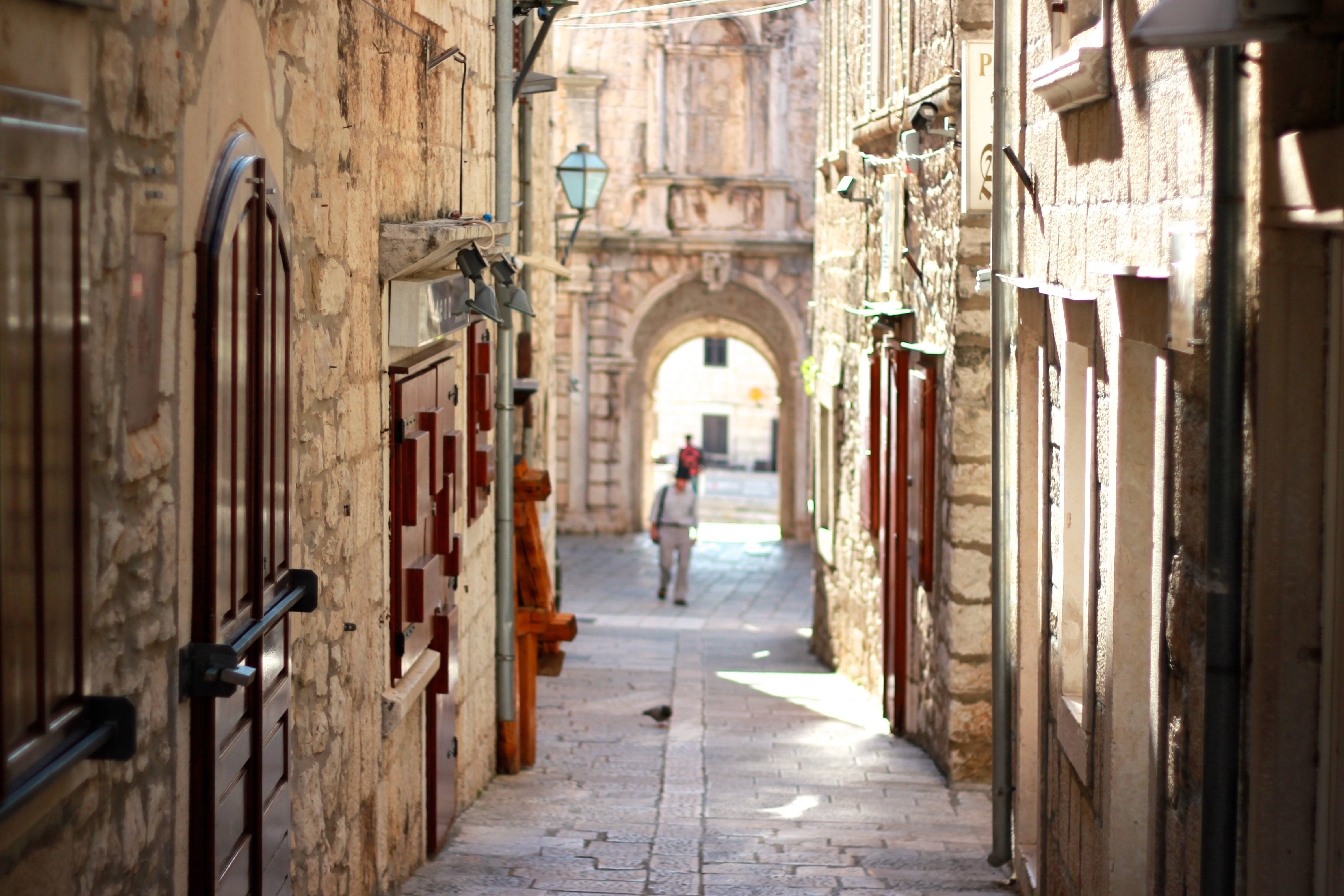 The town of Korčula, birthplace of a renowned traveller Marco Polo, is a real jewel of Venetian architecture which never ceases to impress. Once you get through the main city gate you literally step onto many centuries of culture. Korčula has a long tradition of tourism and it`s one of the most commercialised towns so it gets pretty busy during the high season. 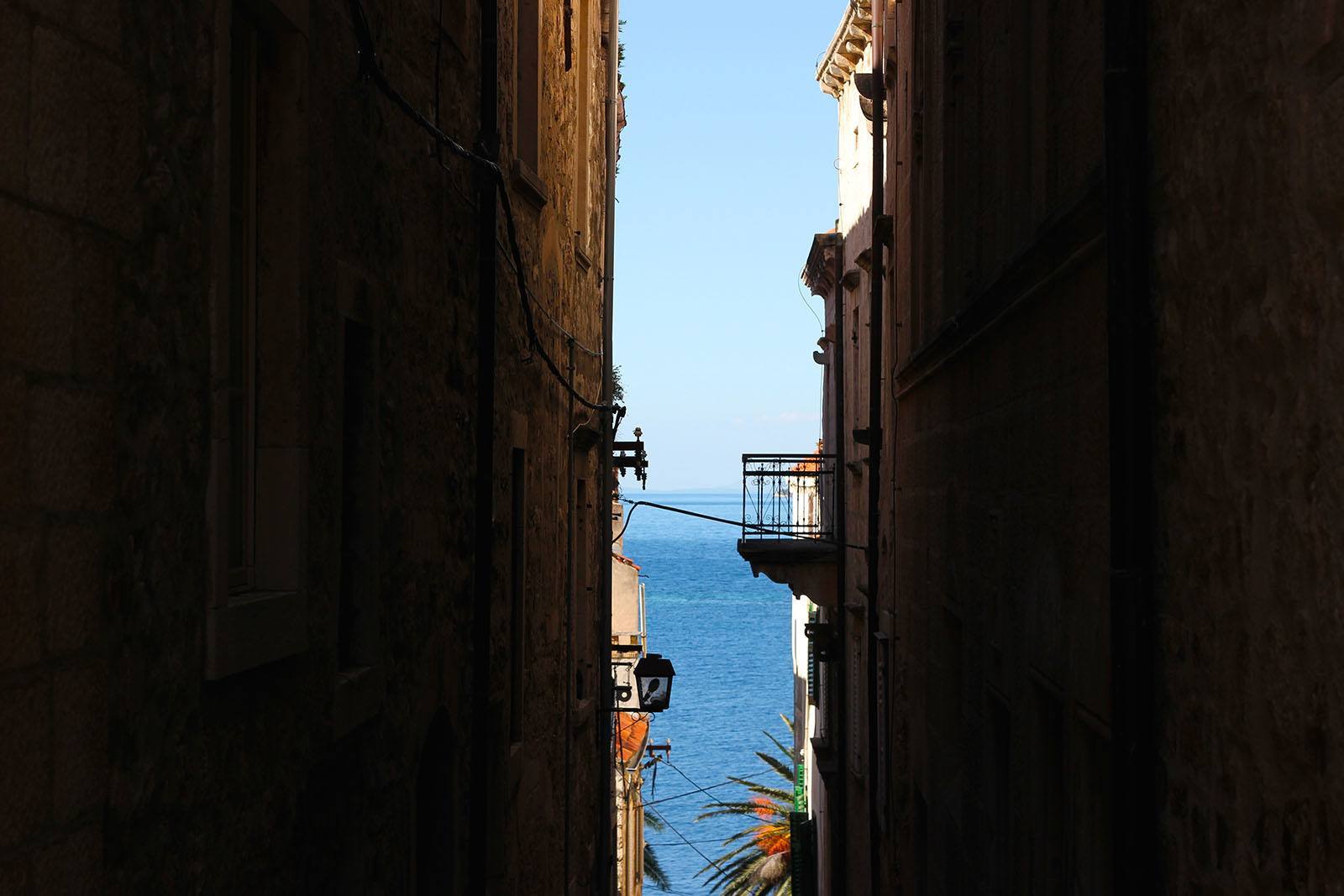 There is little rain, only 41 days during the year, mostly in autumn and winter, while late spring is usually a dry period interspersed with rare short-lasting storms. 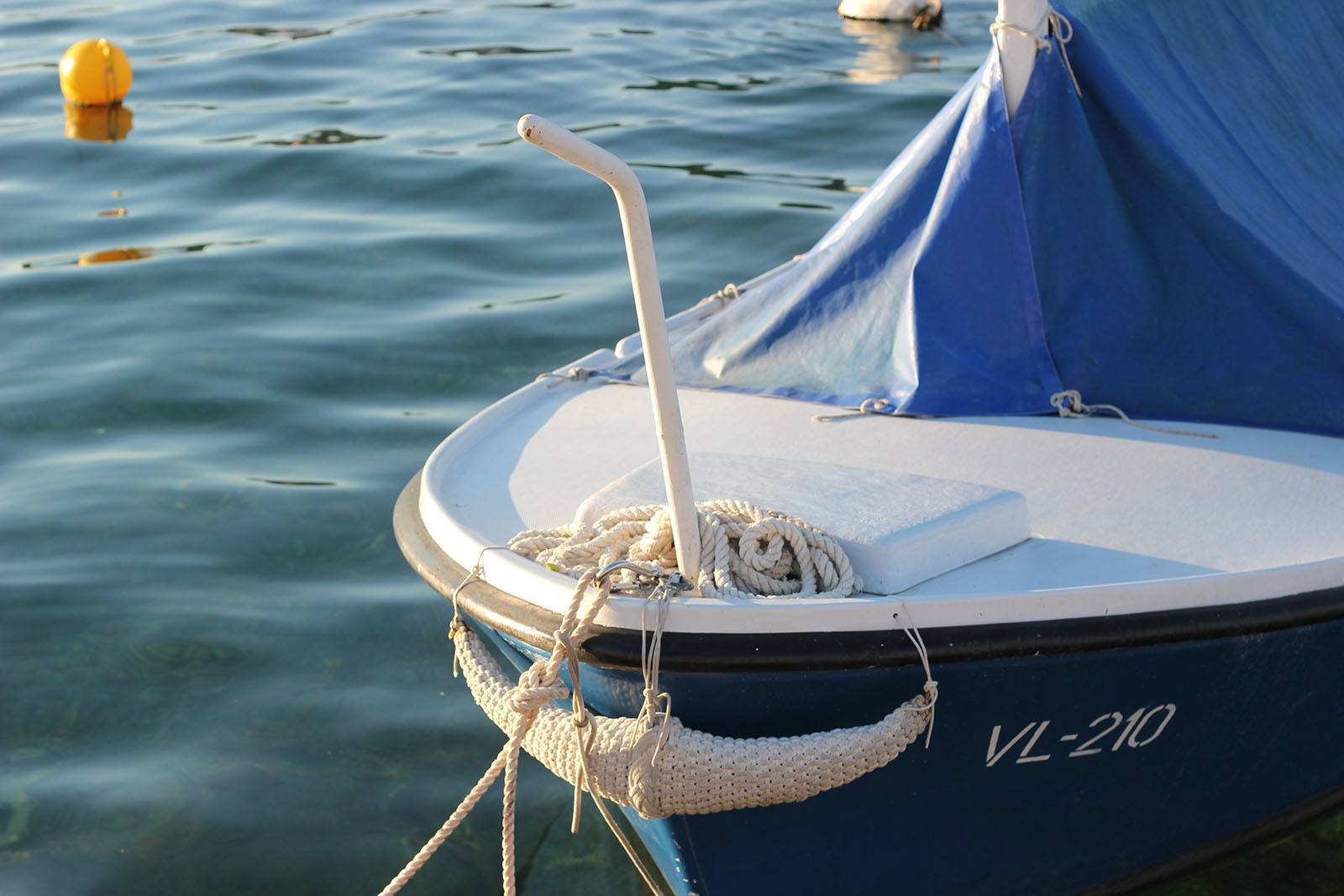 Be sure to try the „Grk“ wine, only produced in the surrounding area which is said to have been brought from the ancient Greece. 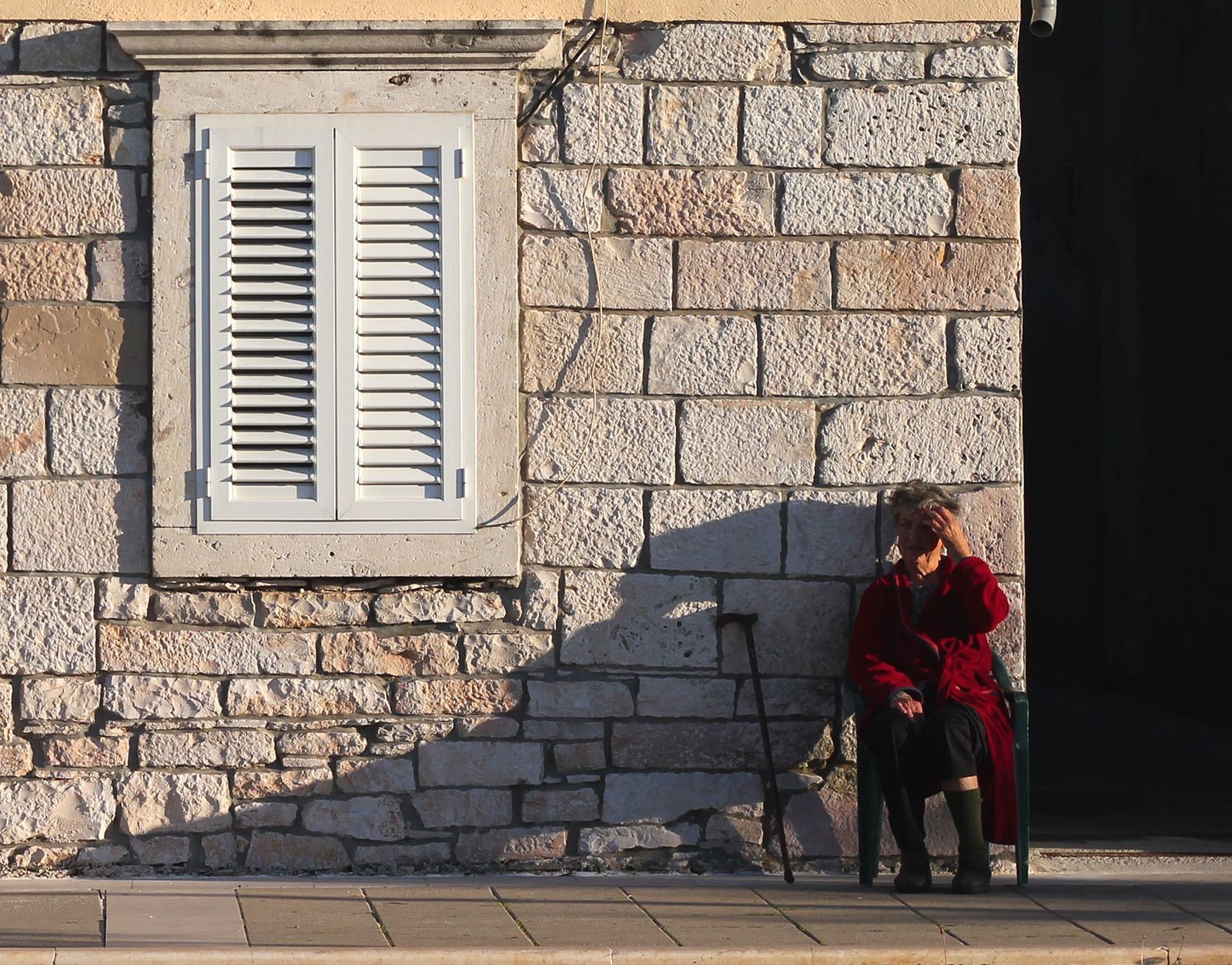 However the island of Korčula is relatively big so there are a plenty of other sites to explore and get away from it all. 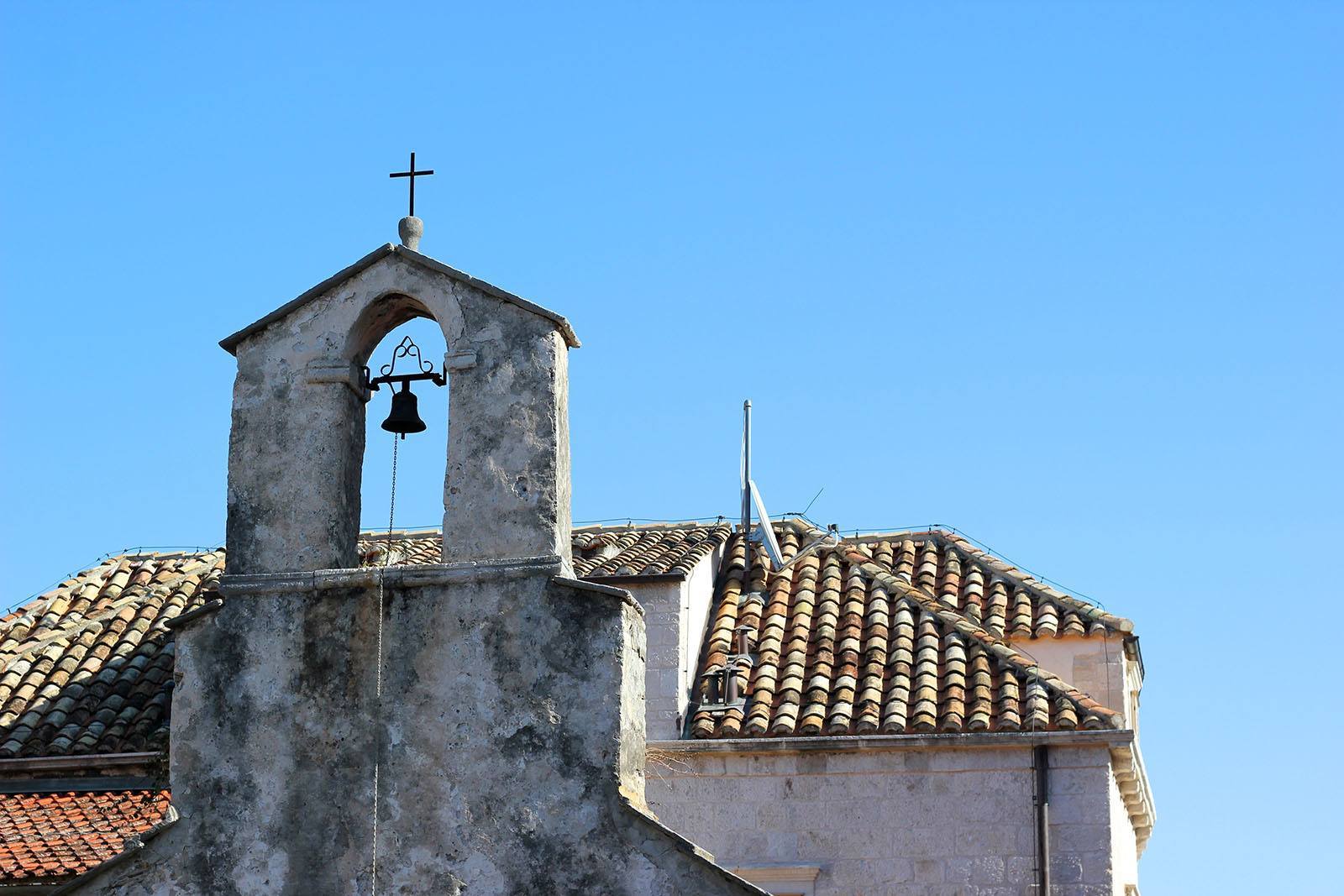 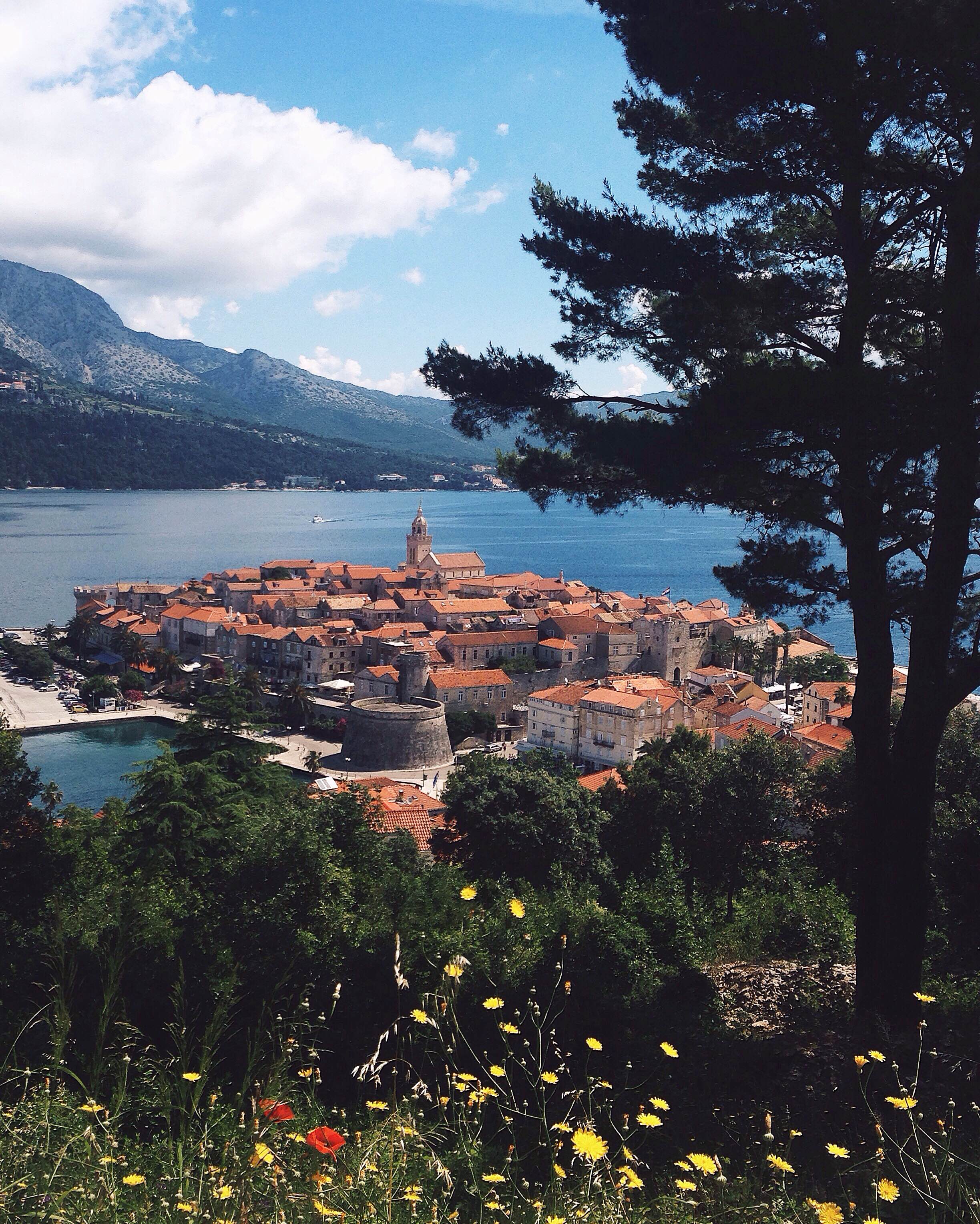