Here you can explore the scene of his theatre and life, which were tightly intertwined in his plays, and therefore transferred to his Home Museum. Marin Drzic’s home is neither a memorial home, nor a museum in their traditional sense, but is both! The idea of the memorial place encouraged by several initiators and was marked by placing a memorial plaque on its façade by the Matica Hrvatska (Central Croatian Cultural and Publishing Society) in 1966. 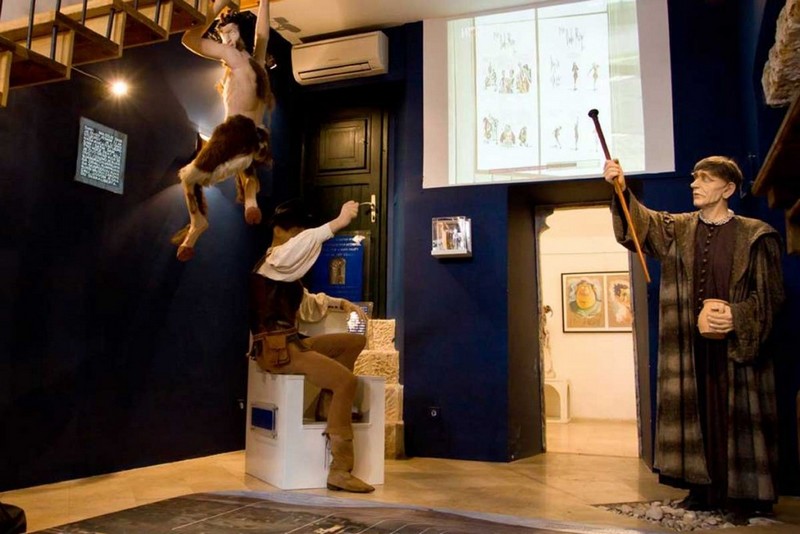 An attempt at recreating ‘the story of Marin Drzic’ was put on scene by Slobodan Prosperov Novak, while its artistic presentation was done by Marin Gozze, at the opening of the house in 1989.

Since then, many visitors of Dubrovnik visited this small, but delightful house­museum. Be one of them­ meet Marin and his plays… 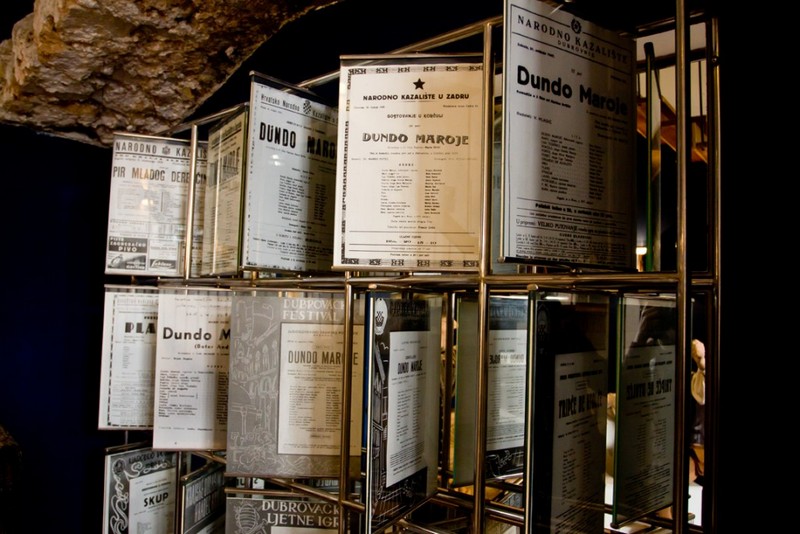 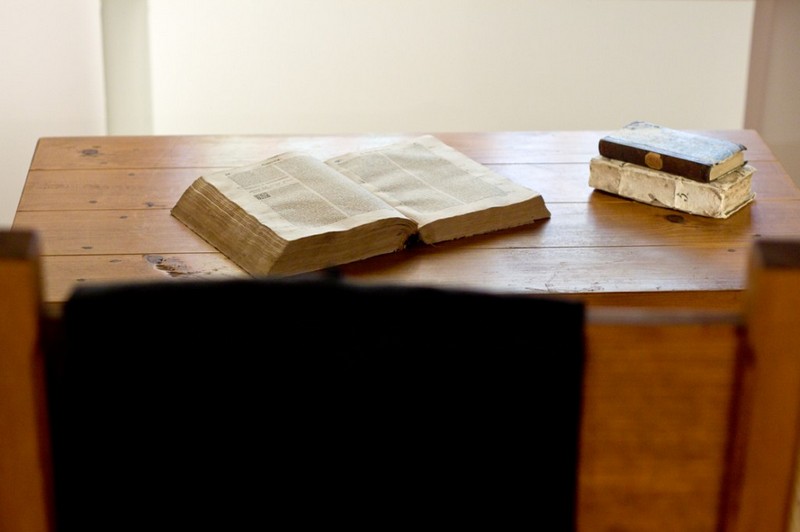