During my university education I was lucky enough to meet and hang out with people from Dubrovnik. Sometimes I had the feeling that they spoke a totally different language from Croatian. Their ‘naški’ (what they call their Dubrovnik dialect) was full of idioms that I barely understood. The local language in Dubrovnik and its region is a mix of standard Croatian and some special Dubrovnik idioms; during my stay I learnt a few of them.
As I am huge coffee lover – even an addict – it was hard to learn how to order a ‘large coffee with milk’. In most of Croatia we call it a ‘velika s mlijekom’, but in Dubrovnik is not the same bijela kava or White coffe. 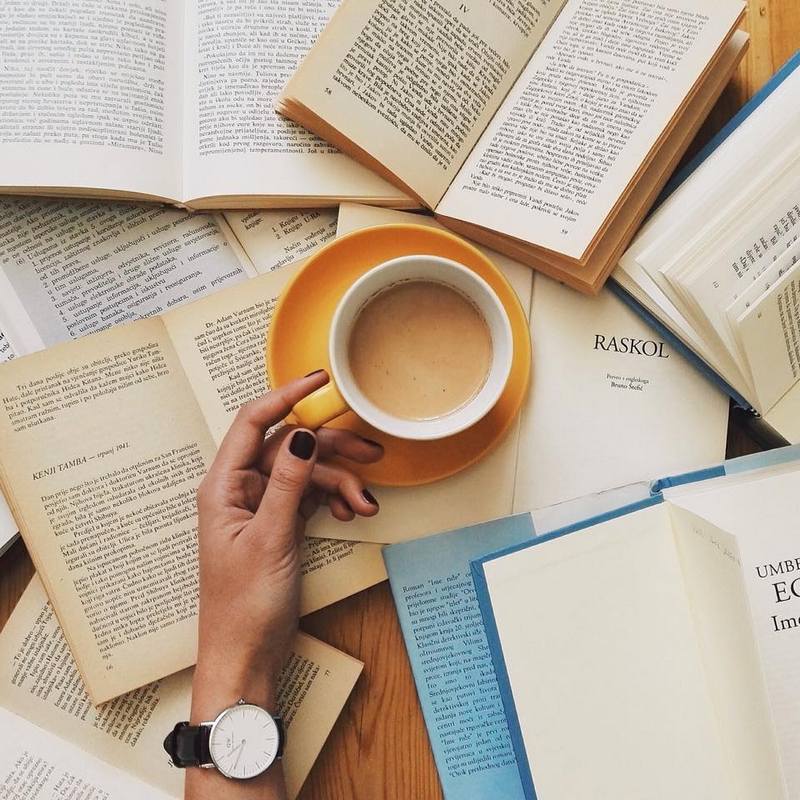 In Dubrovnik, because of its history, you can hear lots of Italian words and phrases. Here people use ‘adio’ (meaning: goodbye – but also just ‘hi’) when they are leaving – or just passing in the street – and ‘che nova’ (meaning: ‘what’s up’ or ‘what’s new in your life’) when they see each other. ‘Che nova’ is sometimes just a simple greeting instead ‘hi’. 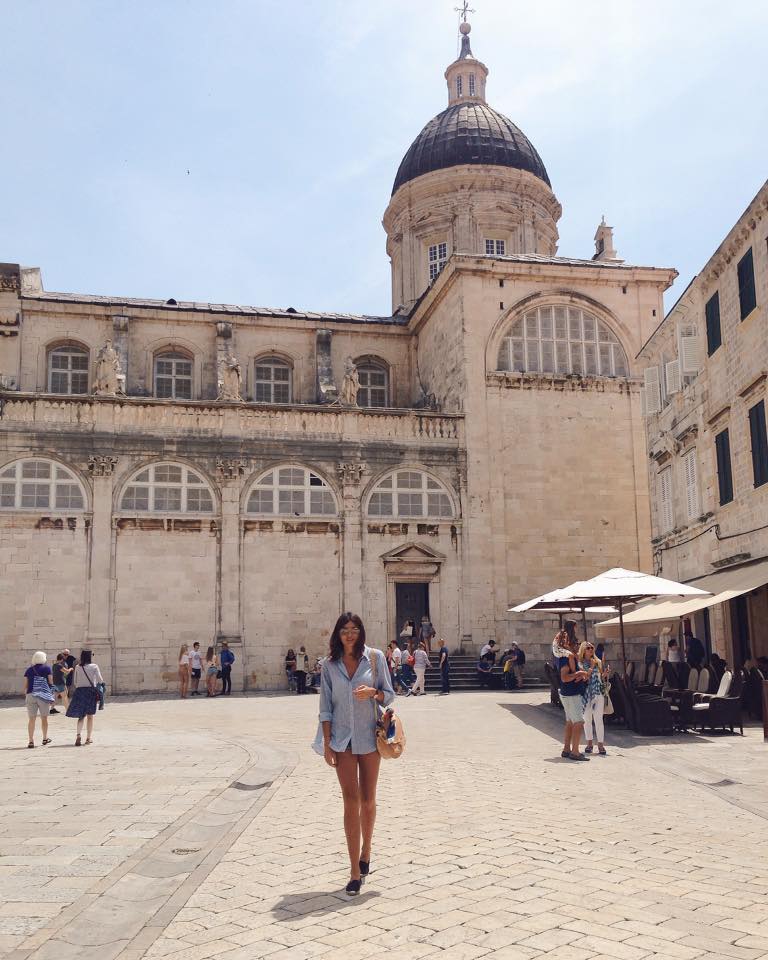 Also interesting here is the way sometimes that they explain how to find a street, because often they don’t use the names of the streets and numbers of houses, but rather mention in a conversation all the details how that street looks, which bar or store is there… they describe everything to you in such a picturesque way that it’s like looking at a postcard – but you still don’t know where to go! 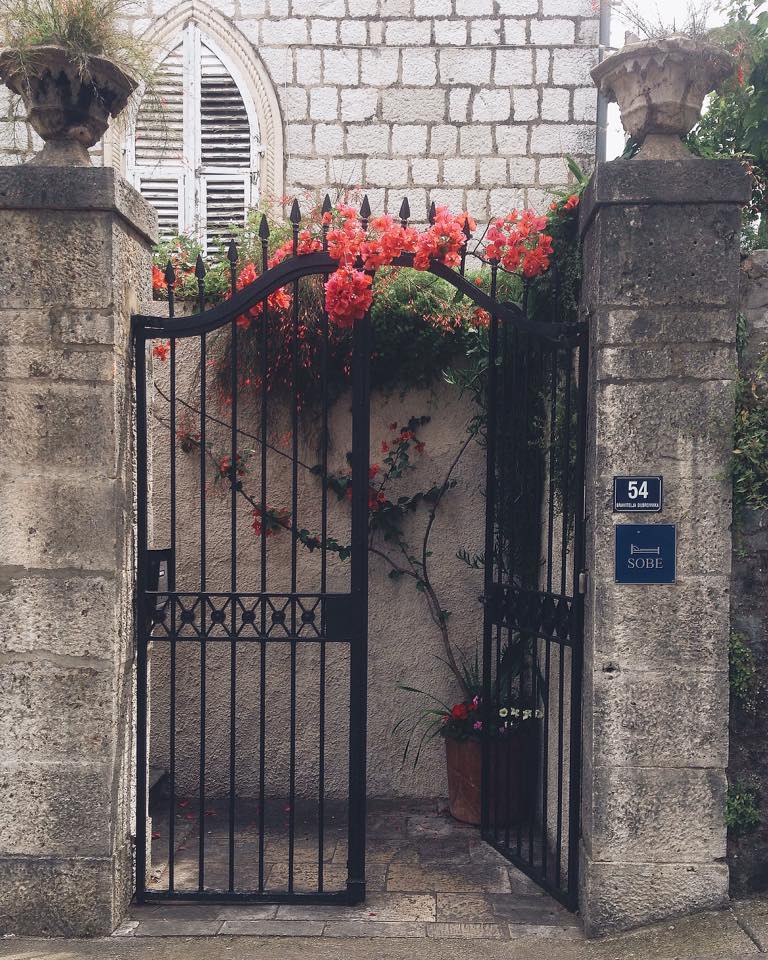 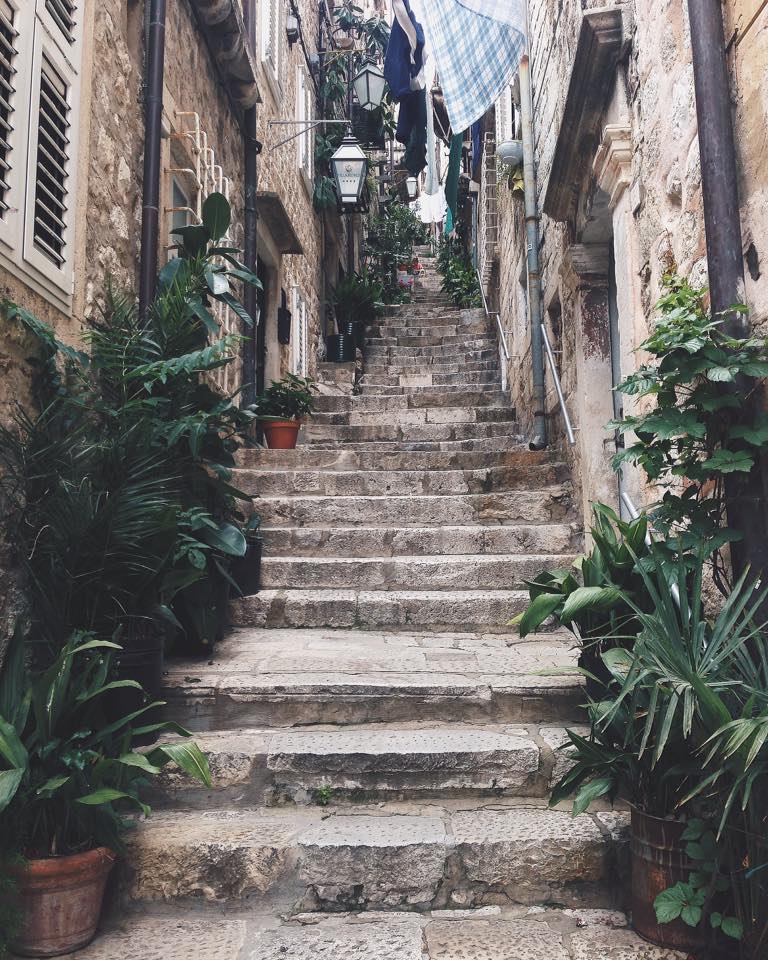