Germknödel is a traditional Austrian dish that has become very popular in Croatia during the winter period.  What would be considered more a Croatian version are potato dumplings, but the ones made with yeast have found their way into Croatian cuisine and become a staple. Due to its history, Croatian cuisine is a mixture of various cuisines. You will find a lot of Austrian dishes adopted into national Croatian cuisine. Germknödel are the perfect treat for a cold winter’s day! 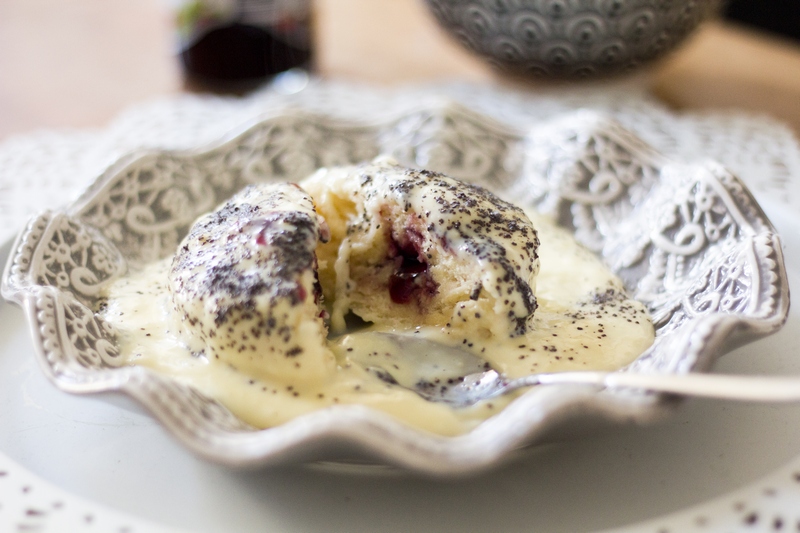 These dumplings are typically filled with plum jam, but you can also use berry jam. Traditionally they have been served with melted butter, but today’s varieties include vanilla sauce and a sprinkle of poppy seeds and powdered sugar on top. The delicious Germknödel can be eaten as a dessert or as a main dish. In Croatia sometimes it is common to eat a sweet dish not only as a dessert but also as a main course. For example, Croatians typically eat potato dumplings with sour cream on top and sprinkled with fried breadcrumbs and sugar.

For 8 dumplings you will need:

For the vanilla sauce you will need:

You will also need: 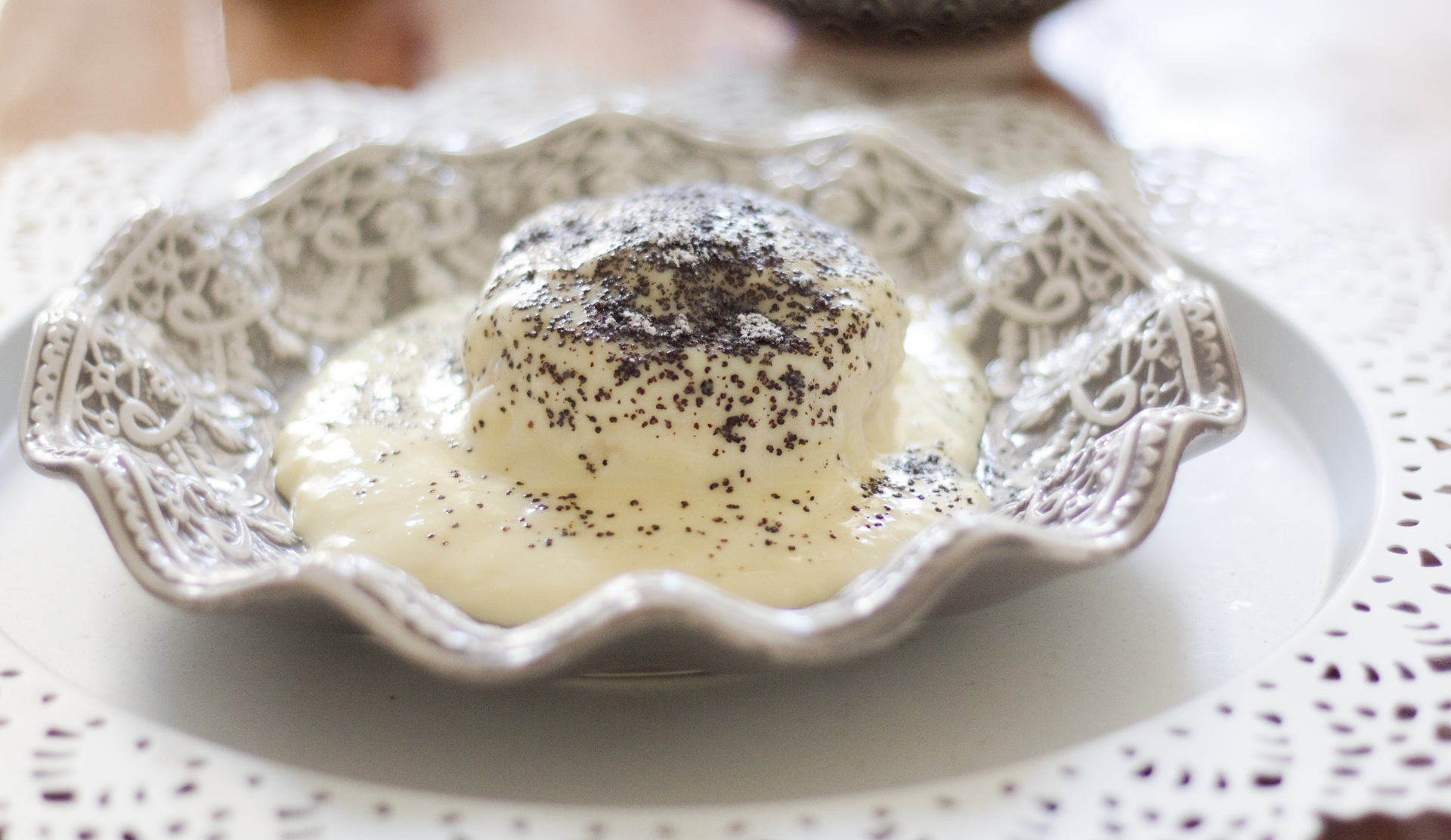