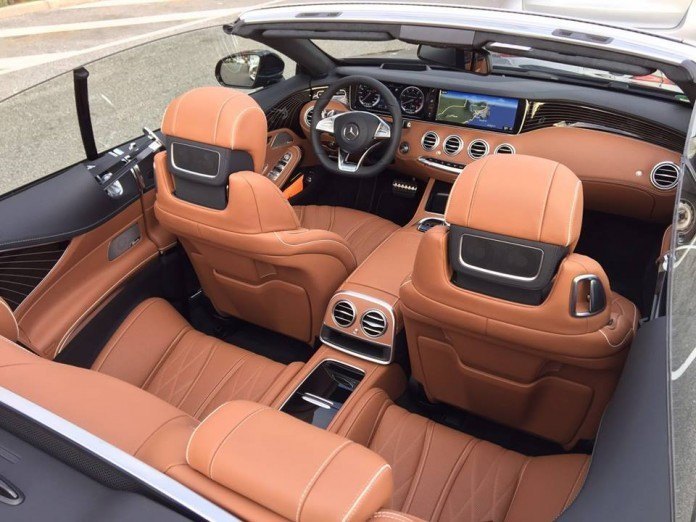 After HBO’s Game of Thrones, Dubrovnik hosts another world’s giant. Global megabrand Mercedes Benz selected Dubrovnik as the center of its global 2016 training sessions that takes place from February to mid-April.
Over 15 thousand Mercedes agents from 160 countries came to Dubrovnik in order to attend conferences and training sessions. Also, the E-class Mercedes vehicles have been exhibited on one of the most beautiful streets in the world – Stradun having their European premiere. The event goal is for sales staff and sales coordinators to learn about new models before they are placed on the market.
Locals and visitors will have an opportunity to sit behind the wheel of some of the latest Mercedes models during the Open days.

Reasons to Design Your Own Running Shirts

Consider These Tips When Creating a Functional Outdoor Living Space