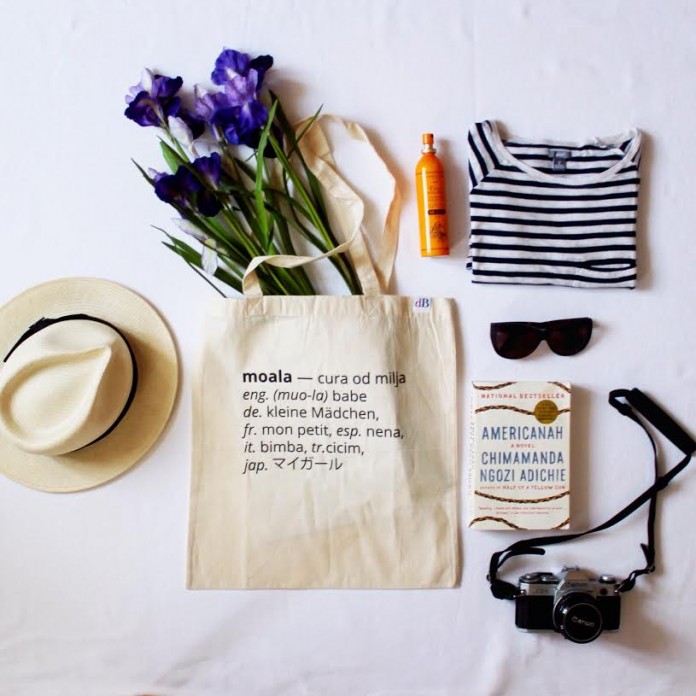 Sometime between my high-school and university education I got lost in translation. Functioning in other  Croatian cities forced me to fuse my version of Croatian-Dubrovnik idiom (we call it :NAŠKI = ours, domestic) with the standard Croatian language, which is in so much different.
Once I was told “I do not understand a word you’re saying! You Dubrovnik people speak some language of your own.”
My first shopping of new pairs of jeans in capital of Croatia caused a major giggling. By the time sales personal and I were on the same page, I was Bloody-Marry kind of red. It turned out that gaće (trousers) means panties and I must have said something  like ”I need a new pair of gaće ASAP because I have threw away my only pair.”

If you have been born forty minutes away from the Old Town in any direction, you might have an issue. To be understood- it’s not Cockney, but not much different either.

The beauty of Dubrovnik’s dialect is a delight for linguistic gourmets all over the world. It has been a lot under the influence of Italian, Galician, Latin as well as Turkish which came hand in hand with historical sequence of events.

Croatian standard language is being learnt at schools, but the dialect, even the locals are slowly forgetting… Therefore to preserve, educate and to make you giggle, speak “NAŠKI” with us.

Word of the day:

From locals with love

EASTER IN DUBROVNIK: A unique feeling of togetherness

The festival of oysters: Perfect reason to visit Ston!