Home Lifestyle Planning to Move to New York? Here’s What You Need to Know!

Anyone considering relocating to New York will surely love being in the city and enjoying everything it has to offer. However, it’s always a good idea to get informed about the ups and downs of the city before you arrive there. Here’s everything you need to know before your move to New York.

While it’s true that New York City might be the greatest city in the world with delicious food and limitless entertainment options, some of the realities of it can be overwhelming especially if you are not used to living in a big, crowded city and it might take some time getting used to it and really starting to love it as it is. As Alicia Keys famously sang – New York is the “Concrete Jungle Where Dreams Are Made “… and occasionally swallowed and spat out.

It’s true what they say: New York can make or break you. It’s critical to keep your head up and stay optimistic. But don’t panic ahead of time – as hard as it can get, it’s impossible to not fall in love with this city and never want to leave it.

One of the first things you’ll notice about New York is how many suburbs it has. Here is a list of The 7 Best Suburbs of New York.

Another thing you will notice is how crowded it is. There are over 8 million in the greater metropolitan area and over 1.5 million in Manhattan alone. New York is really a cultural “melting pot” with almost 40% of the city’s residents born outside of the United States. You’ll also notice that the majority of NY’s population is quite young with a large percentage of its population falling under the 20-40yo demographic.

Finding a job is usually not that hard in the city. With one of the largest economies in the world, and a huge business hub, new businesses seem to pop up every other day bringing with them extensive opportunities. Unfortunately, because of COVID-19 unemployment is at an all-time high, and while jobs are slowly returning to the market, there are far fewer available than usual. Still, even with this set-back there are still many opportunities, so not to be discouraged on this side!

If you are relocating to New York with children, you should know that the New York City public school system has over 1,800 public schools spread across roughly 30 districts. There is also quite a big selection of private schools if you prefer that. Children in kindergarten through fifth grade are assigned to the zoned school in their neighborhood as usual, though they may be transferred to a neighboring school if the nearest one is overcrowded.

Middle and high school placement is changing to an application-based system.

Before deciding where to live in New York City, you should take a look at crime statistics for your preferred areas. In some parts of the city, dangerous and safe areas are only a few blocks apart, so it’s critical to gather as much information as possible. Through its CompStat 2.0 online portal, the New York City Police Department makes crime data available.

The Not-So-Exciting Things About Living in New York

When it comes to noise, anyone who isn’t used to the sound of city life will have a tougher time adapting. New York operates at a constant volume 24 hours a day. That includes people shouting, car traffic, music, and other loud things. So unless your new house has very good noise blocking isolation, you might want to invest in noise-canceling headphones or plugs for a restful sleep.

Everyone in New York is always in a hurry and that can often come across as rude or cold. You might not be greeted with smiling faces on the subway and you might even have a hard time getting someone to help if you get lost. But again, not to panic. Things might not always be as they seem.

With so many people walking down every street, there will inevitably be collisions. It’s unavoidable. People are even closer together on the subway. So if you are a bit agoraphobic or claustrophobic, you might want to rethink the big city life.

It may seem strange to say this about people who live in a city with eight million other people. But loneliness is a very real problem in a big city. Especially for single people moving to New York City. But before falling into depression and anxiety, remember why you came and that, thanks to technology, family and friends are only a FaceTime call or a flight away.

It’s a busy city, and distance can be deceiving because there’s no telling what’s going on in between. Traveling on the subway from one neighborhood to another can take up to an hour for what appears to be a short distance. Walking, which is normally easy to judge, can take longer than expected due to the volume of people.

The Super Exciting Things About Living in New York

The super exciting thing about the city is that there are so many things to do, for everyone. It’s practically impossible to get bored. The arts and history scene is a major draw. It is home to 215 world-renowned museums. Including the Metropolitan Museum of Art and the Museum of Modern Art (MoMA). As well as institutions such as the American Museum of Natural History and the Museum of the Moving Image. There are also numerous free options to consider.

New York also provides sports fans with activities all year long. Every major sport has a major league team in the city. You can watch a baseball game with the Mets or Yankees, a basketball game with the Knicks or Nets, or a football game with the Giants or Jets. You can also watch the U.S. Open tennis tournament, follow college basketball, root for a favorite soccer team, or run the New York City Marathon.

The city is also a great place for a foodie who can find virtually every type of cuisine with a simple internet search and, most likely, very close to home/work. But the real New York thing when it comes to food is pizza slices. You can find here any type of pizza – large slices and thin, foldable crusts, you name it.

New York also has a lot to offer in terms of outdoor recreation. With 843 acres of gardens, lawns, walking trails, water features, and other amenities. Central Park is the most well-known green space in the area. The High Line, located on the city’s west side, is a 1.45-mile elevated trail with over 500 different types of greenery to enjoy. There are also over 70 hiking trails and 2,314 city parks to enjoy. 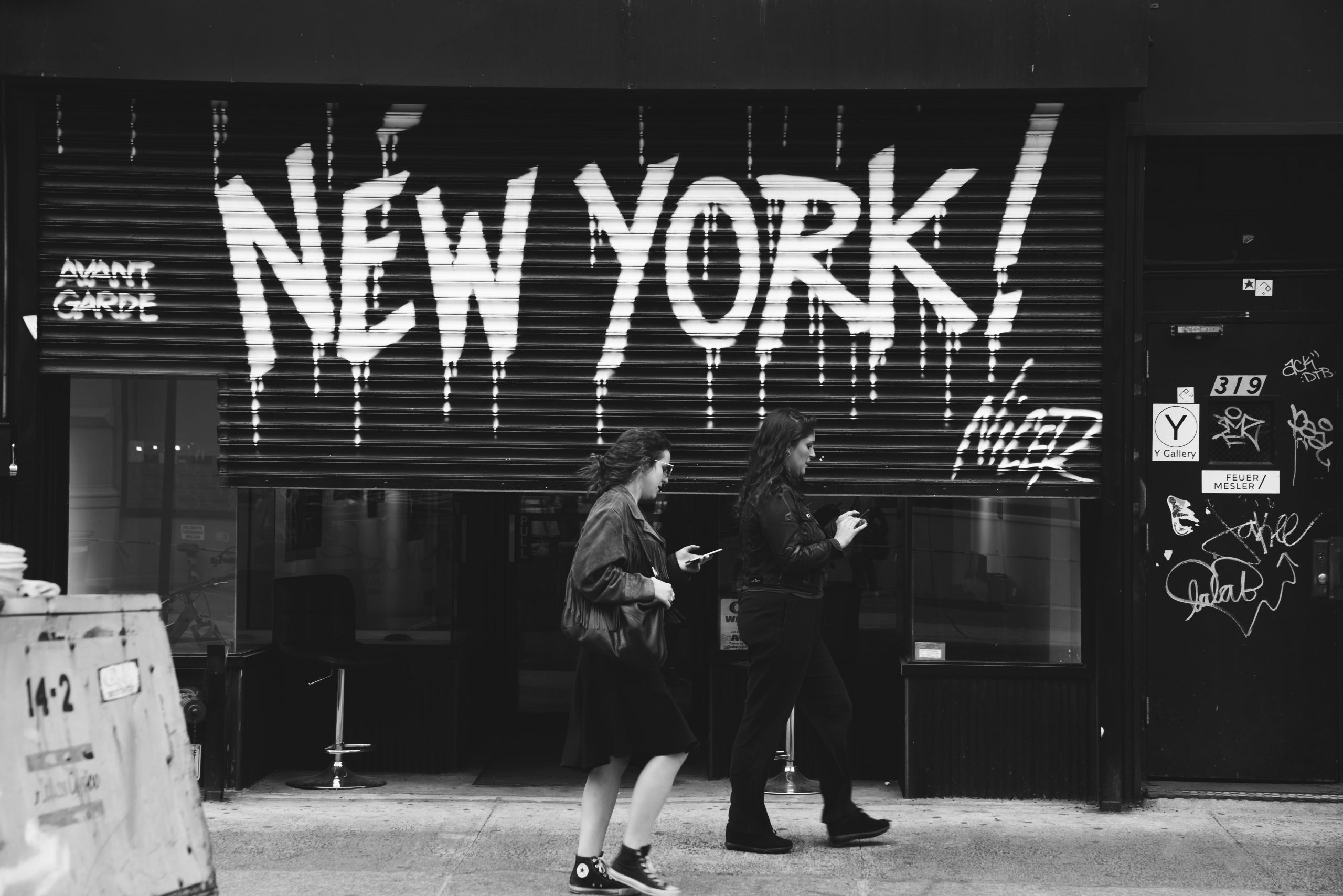 Short Tips to Prepare for Your Move

Moving is just like getting a tooth pulled – not pleasant but it has to be done and usually results in a positive outcome. Of course, especially when it comes to moving, the success of the endeavor is dependent on avoiding moving mistakes. And planning ahead of time to make the process as smooth as possible.

During a move, a lot can go wrong. With all of the details and moving parts, there is no one-size-fits-all guide with moving tips for every possible scenario that may arise during the moving process. The best thing to do is to get the help of a New York moving company that knows the city well to avoid any delays or issues that may result from traffic restrictions, parking, or unloading issues.

Michaela Smith is the marketing director at EMPIRE MOVERS, a family-owned and operated moving company with over 15 years of experience in helping people move to the city stress-free.

Experience the Thrill of a Real Casino with Live Dealer Casinos

What Is Palletized Delivery, and Why Is It Becoming Popular?