“The first contact I had with Room Escape was through the PC point-and-click adventure games that were popular more than ten years ago and that we played as kids. These games inspired people to make a live version which led to the whole Escape Games phenomenon”, explains Frano. It was his own interest that led him to open the Respublica Obscura Room Escape at Ulica Nikole Tesle 4. 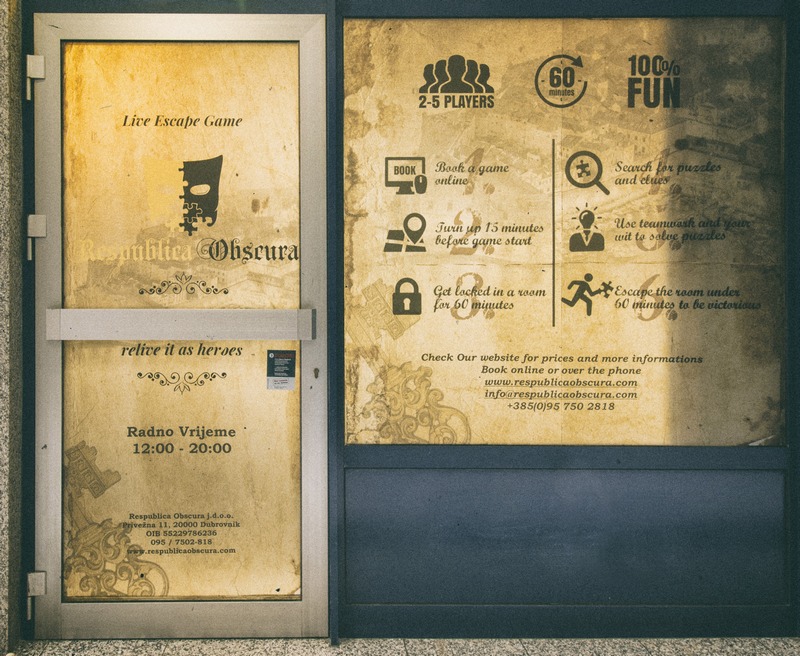 Frano heard about Escape Room through a news portal a couple of years ago when it was a growing trend in Asia, but had yet to become as popular here as it is now. He finally had a chance to experience it for himself when he was visiting Budapest, Hungary. He tried a couple of different rooms there and was instantly hooked by the adrenaline of solving puzzles. “I have been working in hospitality and tourism ever since I got out of school. After the end of tourist season last year I decided I wanted to dabble in entrepreneurship, to do something on my own”, he says “At the time the only Escape rooms in Croatia were in Split and Zagreb so it seemed a perfect thing to offer visitors to Dubrovnik. That’s how Respublica Obscura Room Escape Games came to be”. 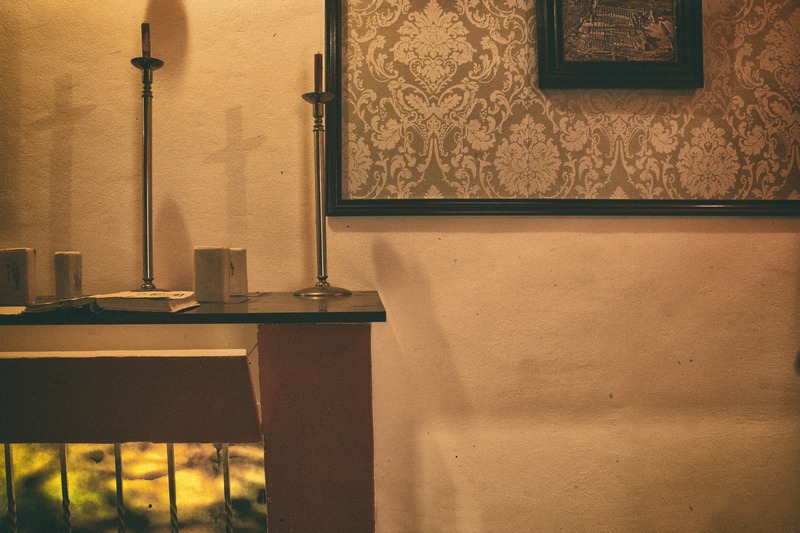 This guy really loves history, especially the great period of the Republic of Dubrovnik. It is fascinating how such a small town managed to stay relevant and independent for so many centuries between the great empires that surrounded it. People today in Dubrovnik live with that history and the heritage that the great Republic left us – but besides guided walking tours and the city museums there is no way to experience it. “I thought, “What better way to experience history than to relive an hour of it in the present? History can be just as much fun and intense as fantasy stories, but when after this experience you will find you have also learned something.” So many unknown mysteries and forgotten stories were ready to be told within Respublica Obscura, or the Republic of Secrets. He named the first room Libertas because it matched the story: it follows an event known by Dubrovnik historians as the Great Conspiracy of 1610. At that time a group of noble families of Ragusa hatched a plot against the Republic.

In the game players are sent by the Senate to investigate suspicious activities in a house. They get trapped there and must find out who the conspirators are and what their plans are within 60 minutes. If they don’t succeed the liberty of the Republic is lost – and with it their lives. 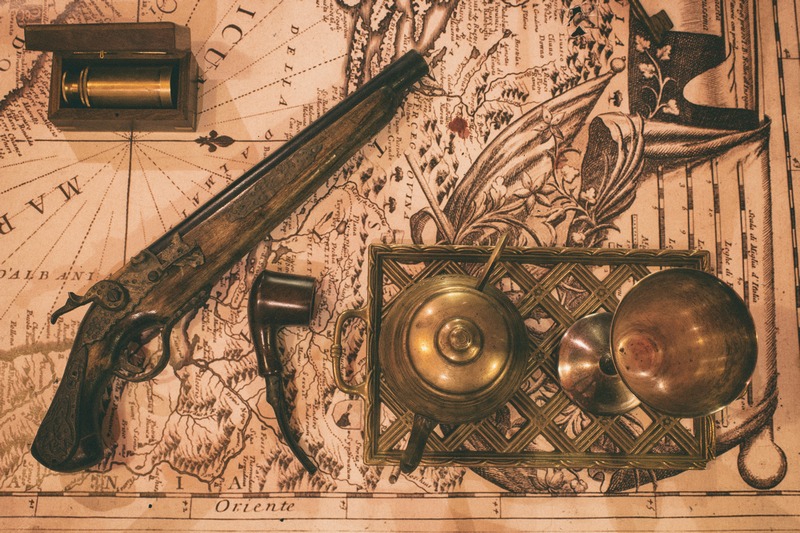 To prepare this game he had to study a lot about the history of Dubrovnik history, to construct a convincing story and to learn about the atmosphere and the decor of the period. The Dubrovnik museums were really helpful with providing additional material and sources for use in the room. “It was fun thinking of different puzzles and finding ways to incorporate them into the story. I found inspiration from various movies and videogames. It was difficult finding items and props that represent the 17th century”, he says. 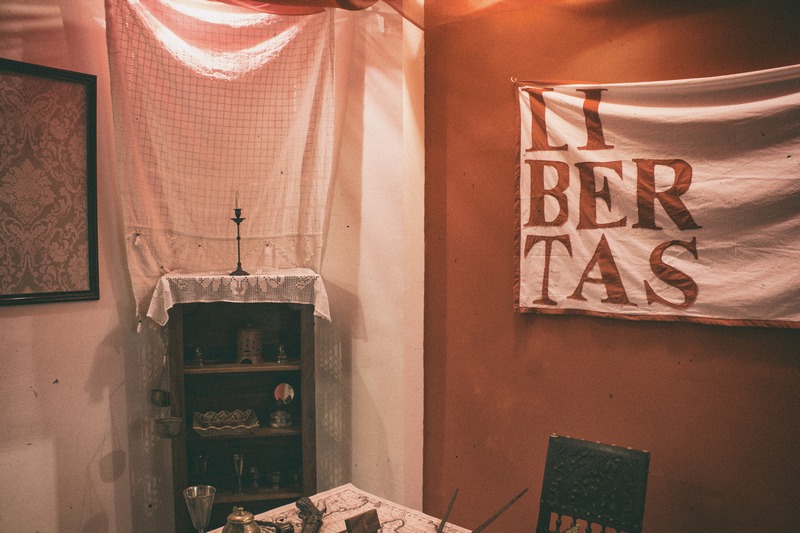 For Frano the most challenging thing was learning the necessary electronics and programming. There is no obvious modern technology inside the room but there are concealed systems that, for example, cause a small door to open when a puzzle is completed. The effect is almost magical – and certainly adds a ‘wow’ impact! A series of Arduino microcontrollers and various sensors are programmed to control hidden mechanisms throughout the room. These are all handmade and took long time to design and make. 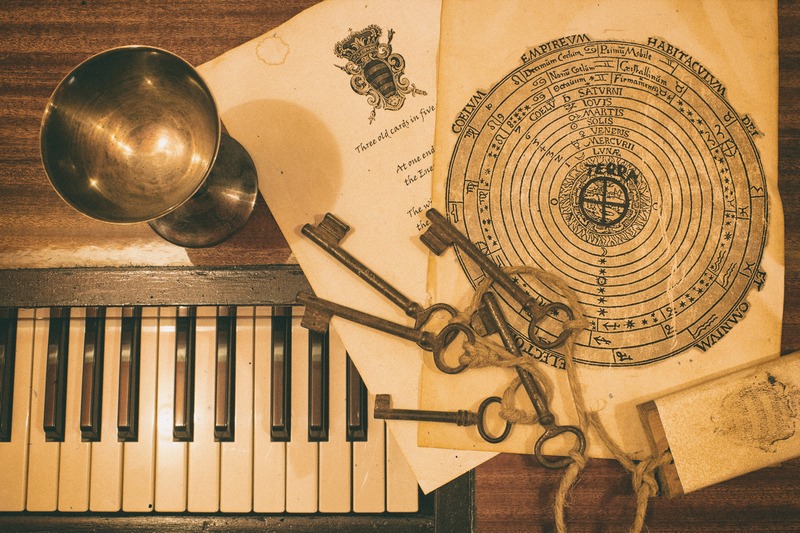 This room is all about fun and the challenge of solving puzzles. “Players can expect fun, even if they don’t manage to escape in time. The escape success rate in the industry hovers around 25% – so they are pretty hard. Good teamwork and communication are the most important factors in a successful escape. The set design in our Libertas room tries to make our players feel that they are in 17th century with custom sounds, renaissance furniture and items that belong to that age”. 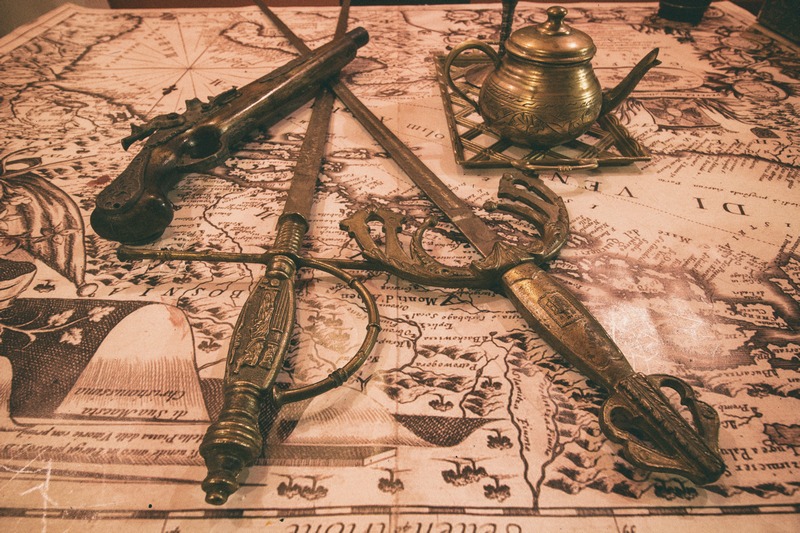 The adrenalin rush of watching the clock tick – and then having the ‘aha!’ moment of finally figuring that last puzzle… that is what makes people love Escape Games. Escape rooms are also an excellent team-building activity which companies and corporations are increasingly using as a bonding tool, as it encourages and improves communication and cooperation between their employees. 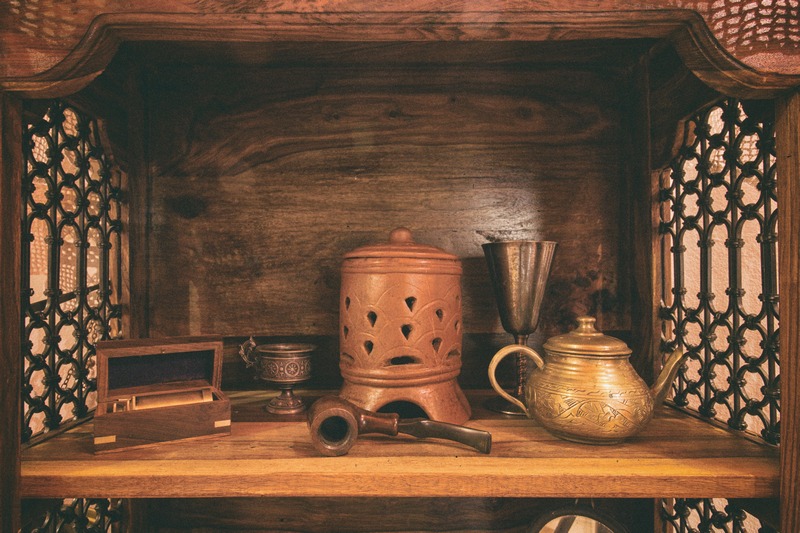 “Before the game starts we give the ‘do’s and don’ts’ of the game. Things like: don’t use too much physical force on items and props as it is not necessary to solve the room; or don’t use your phone and take pictures of the room. The advice we usually give is to communicate – tell your friends what you have found that might be important. Think about what connections different symbols in the room might share – and don’t ignore clues that you found easily – they are there for a reason”. 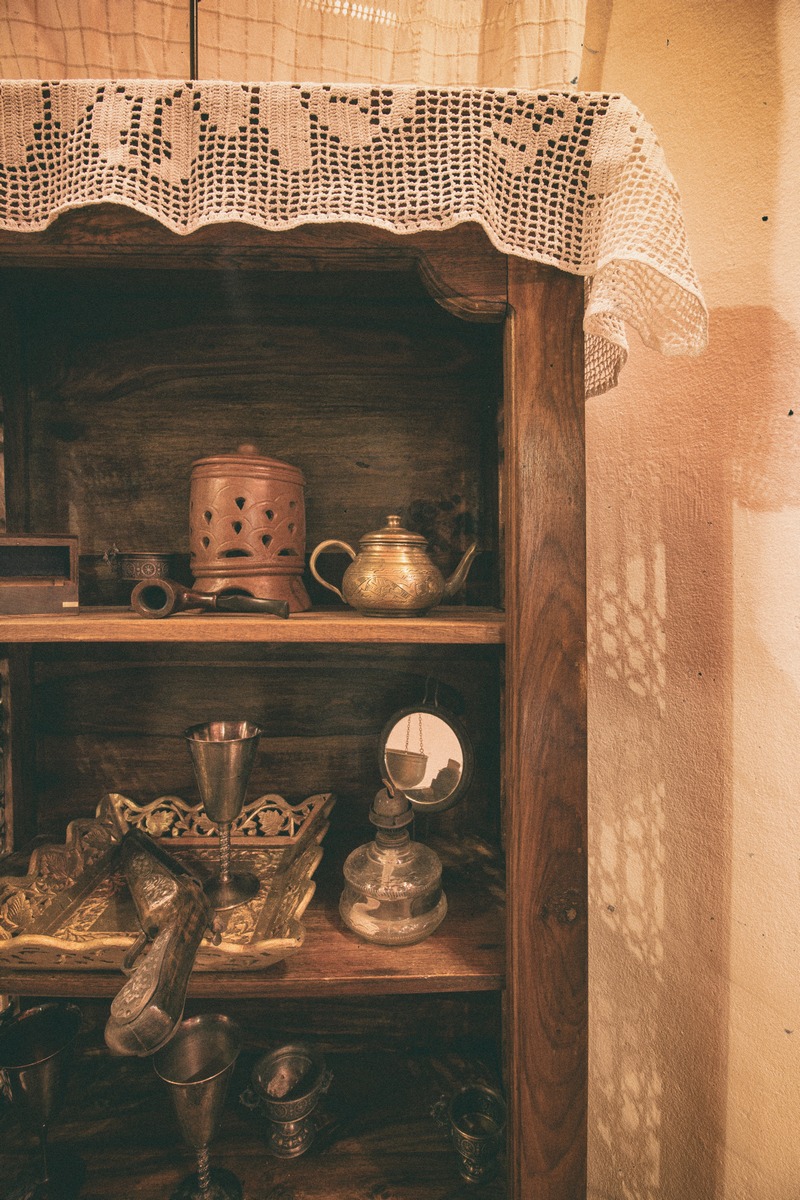 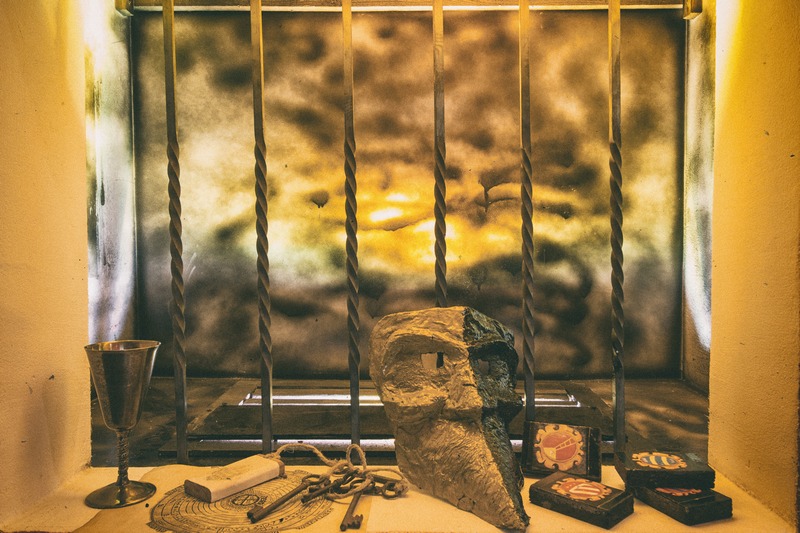 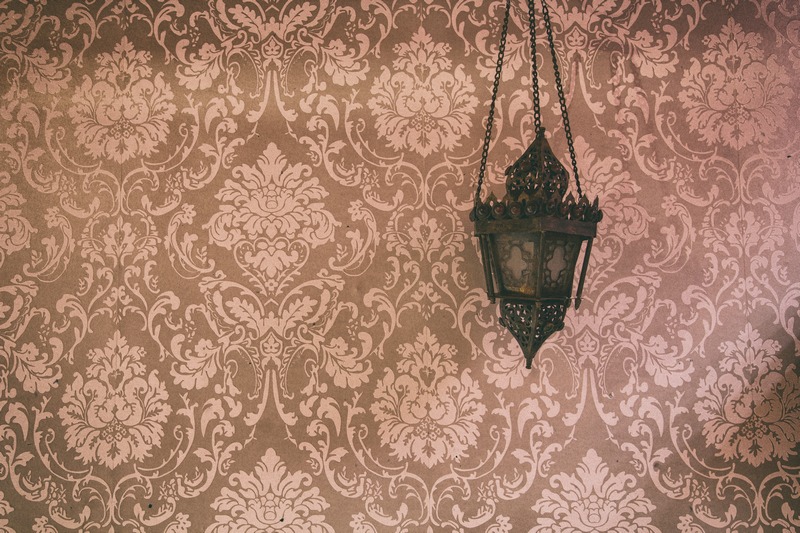 If you liked our article, find out more interesting things to do in Dubrovnik.

How to Find protein, Carbs, and fat ratio BY Using Macro Calculator?