The idea of this lovely and unique festival started five years ago, when a bunch of enhusiasts started to think about the idea of bringing children, young people and everyone interested in ‘The Seventh Art’ together. So the wish became true, and the lovely Film Festival for the Children and the Youth of the Mediterranean Countries started to gather children from all around the world.

DUff, Dubrovnik Film Festival, will be held this Autumn for the fifth time, from 20th up to the 23rd of October. 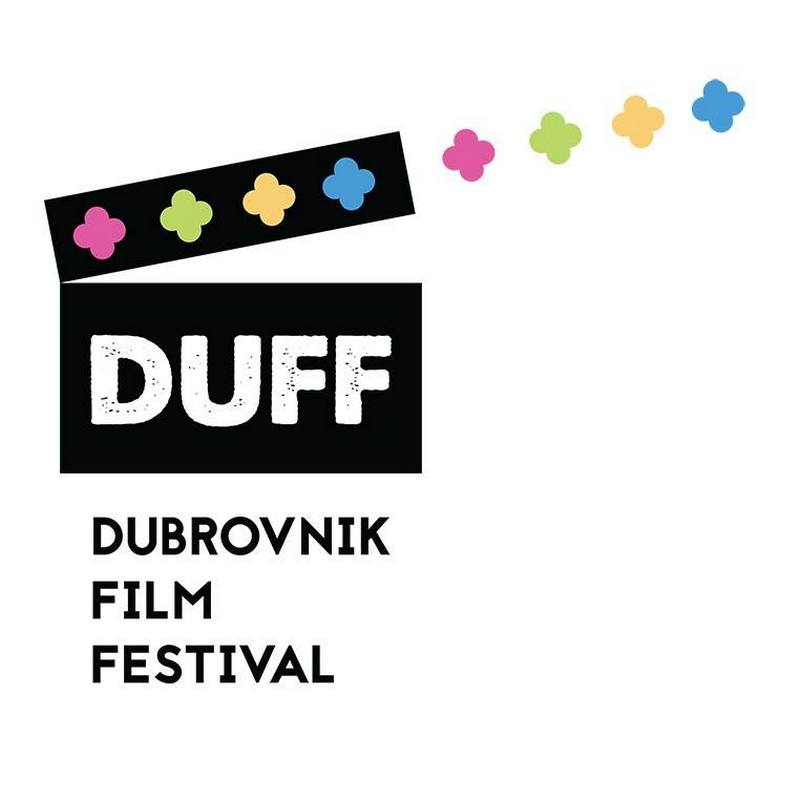 “The Mission of the festival is to enable, motivate and promote film making in children and youth, and vision to become the permanent window presenting the annual production of amateur films made by the children and youth in the countries of the Mediterranean”, the organizers, The Dubrovnik Cinemas, Luža – Media Culture Promoting Association and Summer Film School Šipan, say.

So, if you are in Dubrovnik this October, make sure to pay them a visit and enjoy the remarkable art made by young creatives. Read everything about the DUff here. 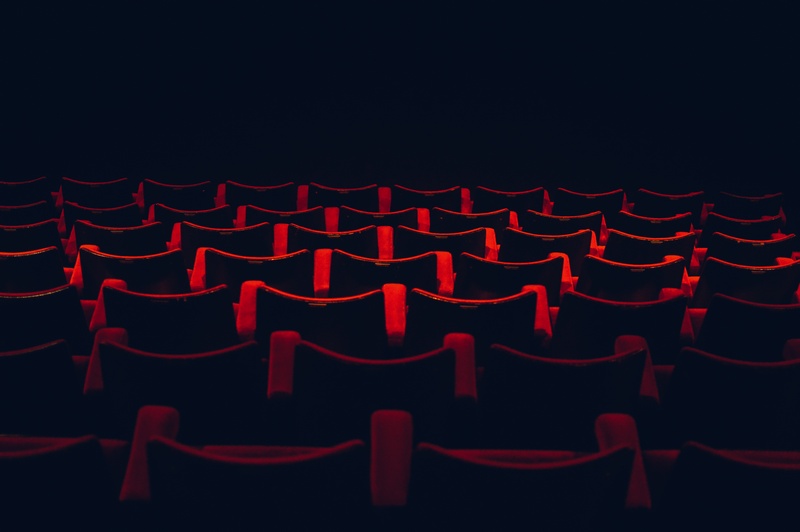