Already beloved for its attractive seaside location and easy airport access, the Mediterranean city of Dubrovnik has become even more famous in recent years as the fictional setting of King’s Landing in the popular television show Game of Thrones. The medieval walls that run nearly 2km around the Old City date back to the 16th Century, and its pedestrian-only roads help maintain the historically preserved atmosphere. – BBC TRAVEL. 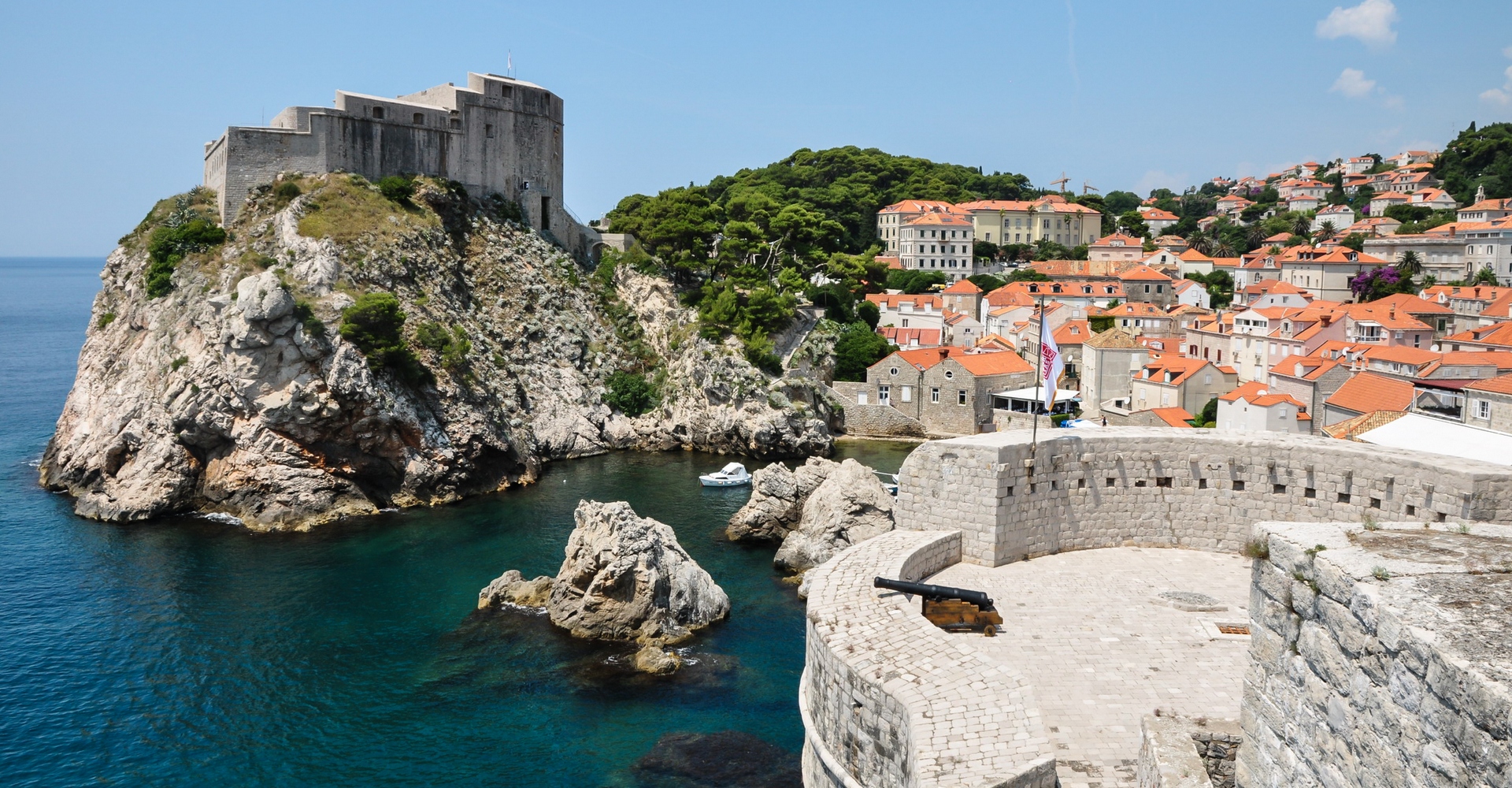 Dubrovnik is full of historic elements and heritage. This is the city where you can enjoy the culture, architecture, and history at the same time. But you can also walk the walls of Dubrovnik, explore the secret corners of the town and take a break on the beautiful beach. BBC Travel has recognised Dubrovnik as a destination and has put it on the top of the list of the greatest walled cities in the world. We are so proud! 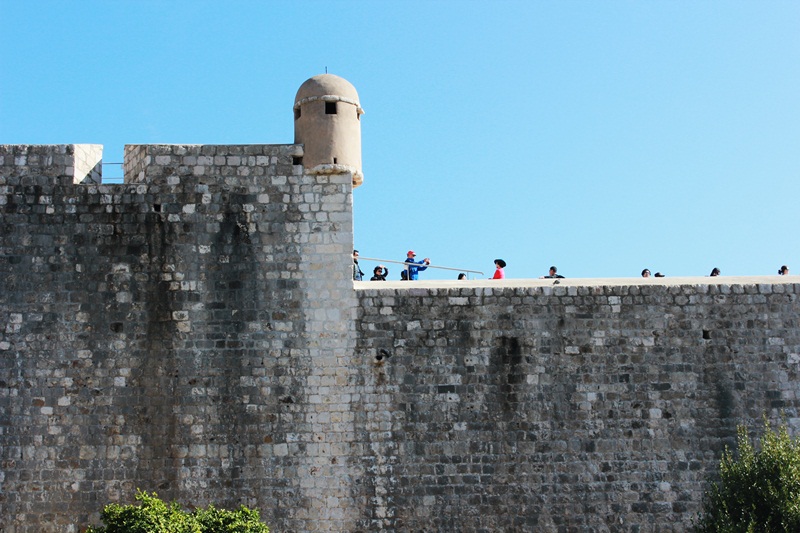 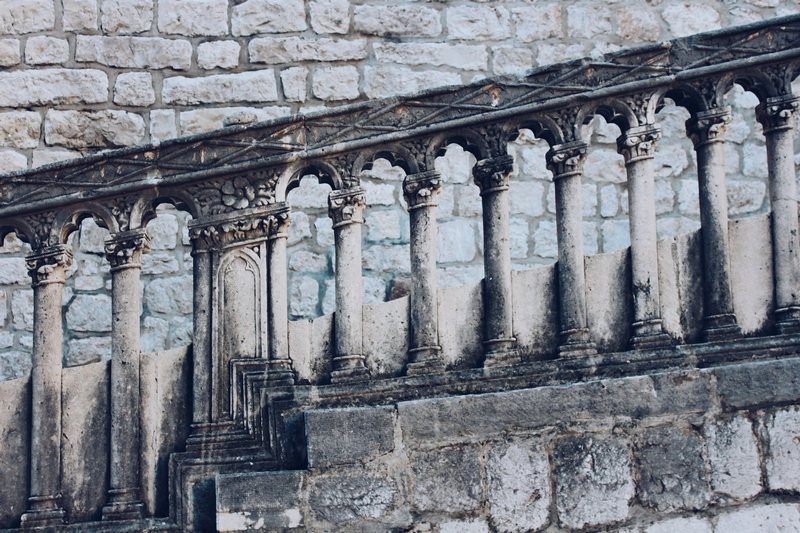 So, you still don’t know where to go this summer?