One of the most popular Hollywood actors, Brad Pitt was in Croatia in Sibenik. He is so much in love with Croatia that he has promised to come back soon. The Hollywood actor spent a two-day flying visit to the Croatian coastline last week and more details of his trip are emerging.

Although at first it was believed that Pitt had just arrived in Sibenik on a holiday it has been revealed that in fact he was in Croatia on business. He was spending his time at D-resort Sibenik, a new hotel in that city. According to reports from RTL television Pitt met with architect Nikola Bašić and investors to see the site of a new development which would include luxury villas, a golf course, shops and a hotel.

“Croatia is the most beautiful country I have visited,” the architect from Sibenik recounted the words that Pitt used as he toured the coastline. Apparently the husband of Angelina Jolie was fascinated by the clean seas and the intensity of the colours. 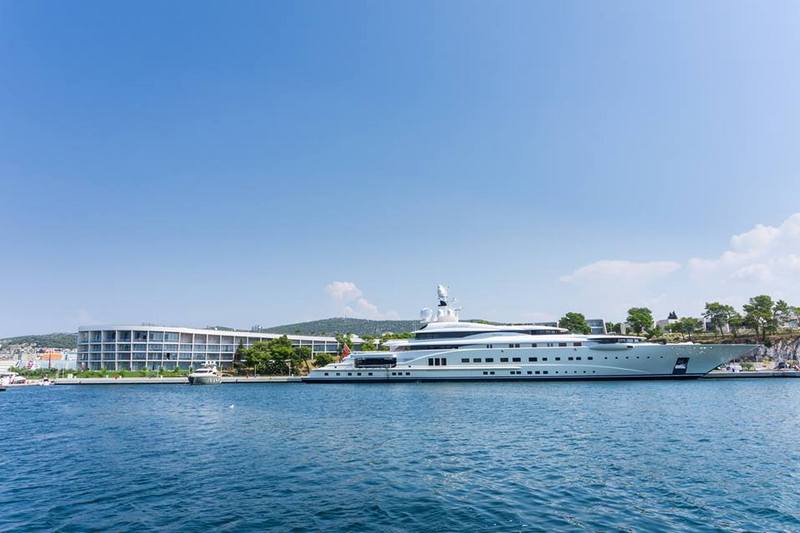 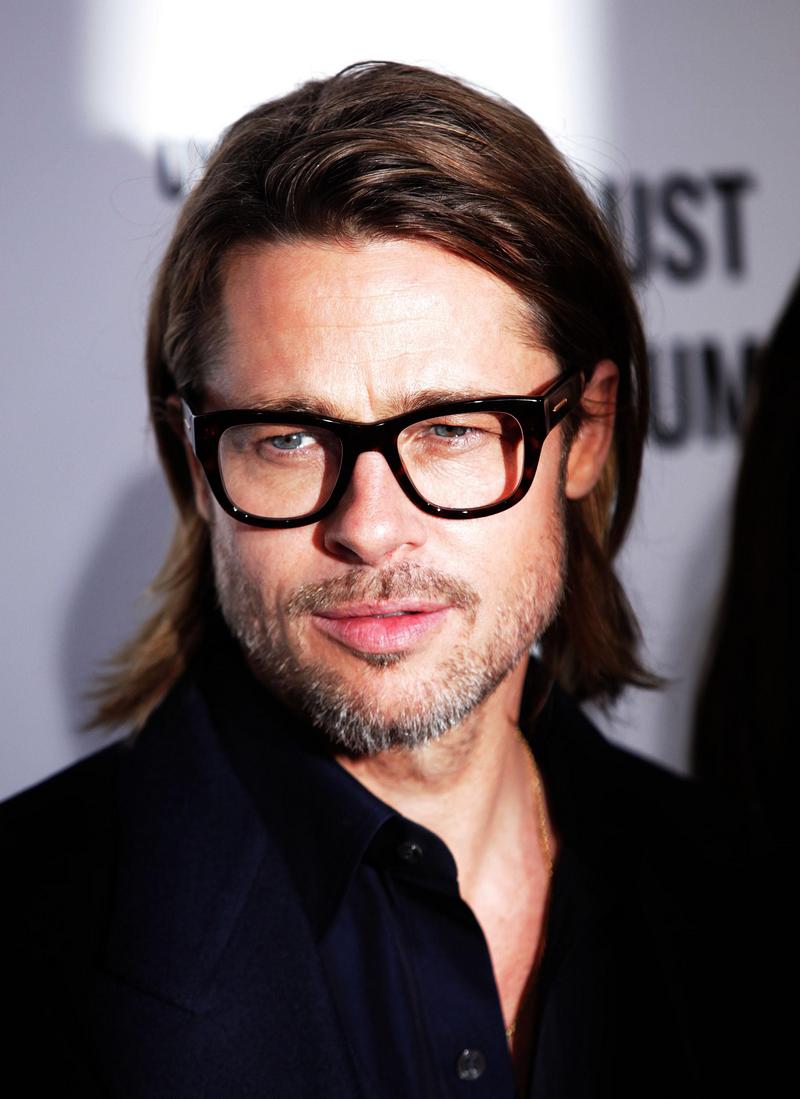