What happened in the life of people in the 11th century, all over the world?! The light was allowed in for the first time! Rozeta, (the Italian name for the rose window), the sacral opening of great European styles, whose ornament contributed to the celestial lightning of ecclesiastical interiors. From Croatia, through Turkey, as far as Beirut, along the entire Mediterranean coast it is a repeated motif, a symbol of light, of illumination. “Shouldn’t we all do that – let the light in?!” Nea added spontaneously while telling us the dB story.

dB, the acronym for Dubrovnik Brand, founded in April 2015, appeared on the market as a textile red label collection – a fashion souvenir, as Nea likes to refer to it.
“You see, I am not a designer & I have zero intention of becoming one. I am just doing marketing.” Whatever she may think about it, Buro247 in Croatia thought it was just fine, and her Canvas tote bag met with spectacular success. Soon after that their jewellery line was launched. The Rozeta lucky charm became a symbol of Dubrovnik. Their charming bracelets have one common and simple role, to attract good vibes.

“We are all supposed to be happy! That’s the purpose that Rozeta serves. BTW happy people are good looking people, forget the make up!” 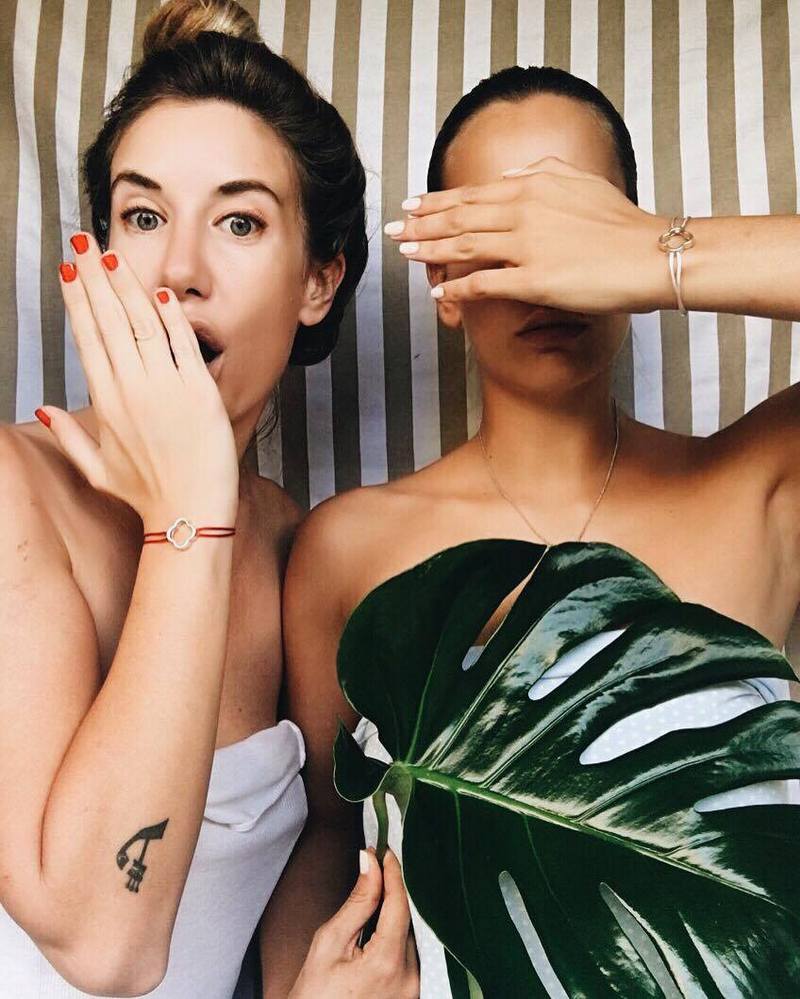 Although resisting referring to herself as designer, it was Nea who created the concept for the ring and the story of the well-known Croatian jewellers & the goldsmiths Križek. “Rozeta is being produced in their goldsmith craft workshops so our cooperation has been building up. The ring did just fine.” The silk bracelet with the silver charm and the silver necklace are what dB has prepared for this season, although we have a feeling that much more is to be launched from the NEA Ltd “creative factory”. I would love it if I could tell you more, however it is not something I plan or control. Creativity is an overwhelming condition I just fall into – just like catching the ‘flu I have had for the past week! (hahahaha).  Anyhow, one thing I do know: I will try to be open to  everything that I love, so for sure I will include Turkey in the next phase of my project. After all Rozeta is a symbol of the Mediterranean.

Nea says her driving force is passion. Passion for life, love and for everything she does. And that is evidently true. Very talkative, funny and approachable, we could say she is a genius of marketing being corrupted with the consumer society – but in a good way! “I am good at foreseeing what the market will need – and that’s what I follow. Actually I am almost doing a good deed! HAHAHAHAH! I am very good at selling – but slow to buy, which is sound logic!?” 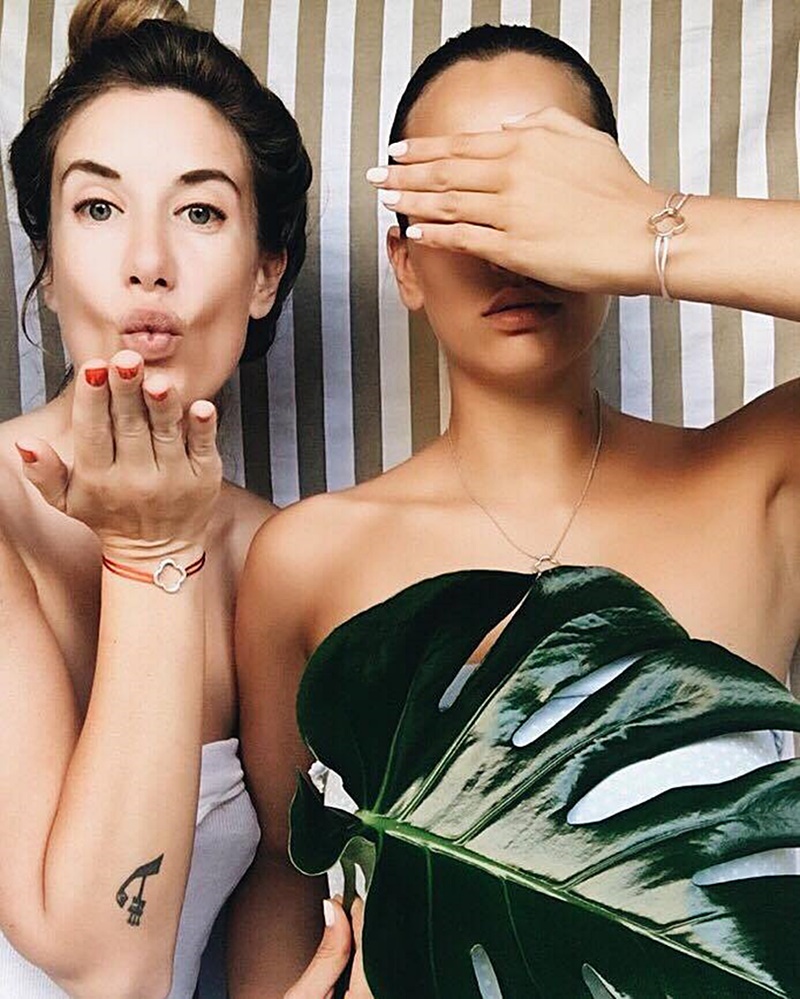 If the story of Dubrovnik souvenirs is unpredictable for us – then the same is true for Nea. We ourselves responded to the passionate style that is the way of dB. Whatever else, one thing is sure: the Rozeta is the IT lucky charm of this season. Make sure you too get one!