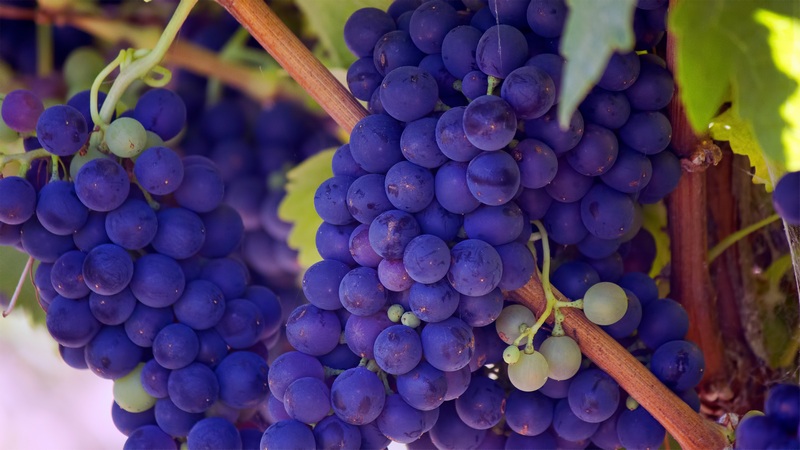 The Liga (league) was choice of charity after an inspiring visit. “I was going to my grandmother’s birthplace -Korčula island. Seeing the little old ladies making a huge effort to scrape together a few coins for a good cause inspired me to throw in a little helping hand. And so here we are….”, says. 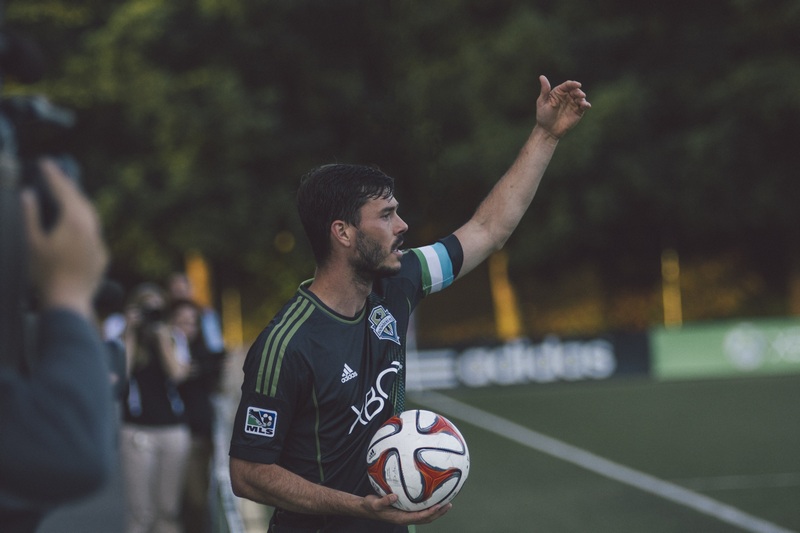 The Inaugural D’vino Summer Games 2016. – Running from July – August Sasha have put together many old favourite games – plus a few new ones! Rock-Pape-Scissors, Thumb Wrestling , Penguin Bowling, Flick Footy (an original D’vino game) Tosser (another D’vino original), Mini Football, Jenga, poker, Paper Plane Throwing , Pole Fighting, Stradun 100 and many more fun and unusual events, 28 in total. Cost of entry will vary from 50kn to 100kn and all proceeds go to the Liga (League).  Games start from 10pm, please check our schedule of events at D’vino,  and lets run until it drop. 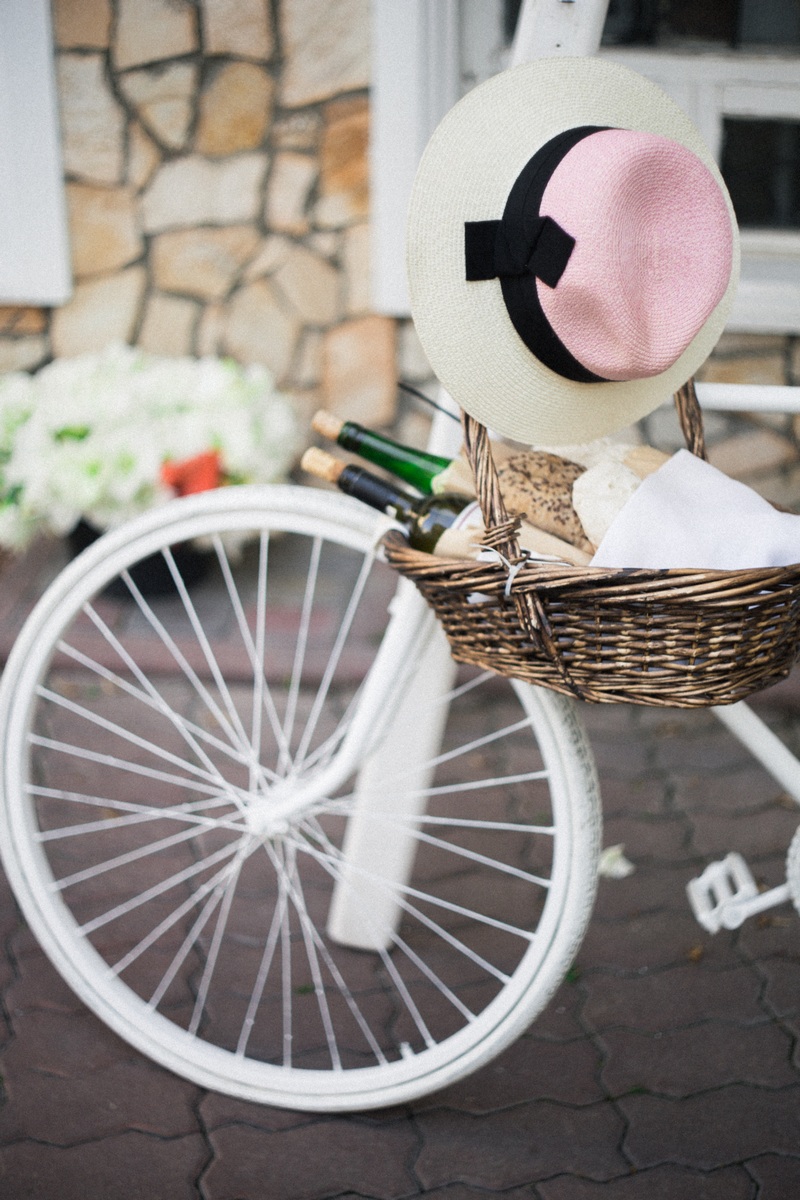