This time-lapse video by Christin Necker, a Swiss time-lapse artist, captures the soul of Dubrovnik, the Pearl of the Adriatic. Shot over eight days in July 2015, the time-lapse video catches the hustle and bustle of life in this buzzing Adriatic port, as cruise ships and sailing boats come and go, and tourists and locals hurry about the marina and Old Town.

An experienced videographer, Christin spoke of the difficulties in filming alone in a busy, bustling city during peak tourist season.

The shoot took place over eight days and nights while Christin was on vacation in the Croatian city. As you can see from the time-lapse video, the contrast of daytime and nighttime in the city plays a big part in this video. The coming-and-goings of the boats and ships in the harbor, especially the large cruise ship at the end of the video, provides an exciting contrast between the old Croatian fishing town, and the new cosmopolitan commercial city that Dubrovnik has become. Christin said how impressed he was to see these two different attitudes in such close and comfortable proximity. Some of the most beautiful sequences were taken from the mountain overlooking the city. The altitude and the angle, Christin says, allowed for some really exciting zoom effects, which he really capitalized on in the video.

One of the primary difficulties of this kind of shoot, Christin says, was dealing with people who intruded into the shot. He said, ‘The night scene in Old Town was difficult to capture. So many people were asking me what I was doing and standing in the pictures.’ He adds, ‘I remember that I was restarting the same scene again and again.’ 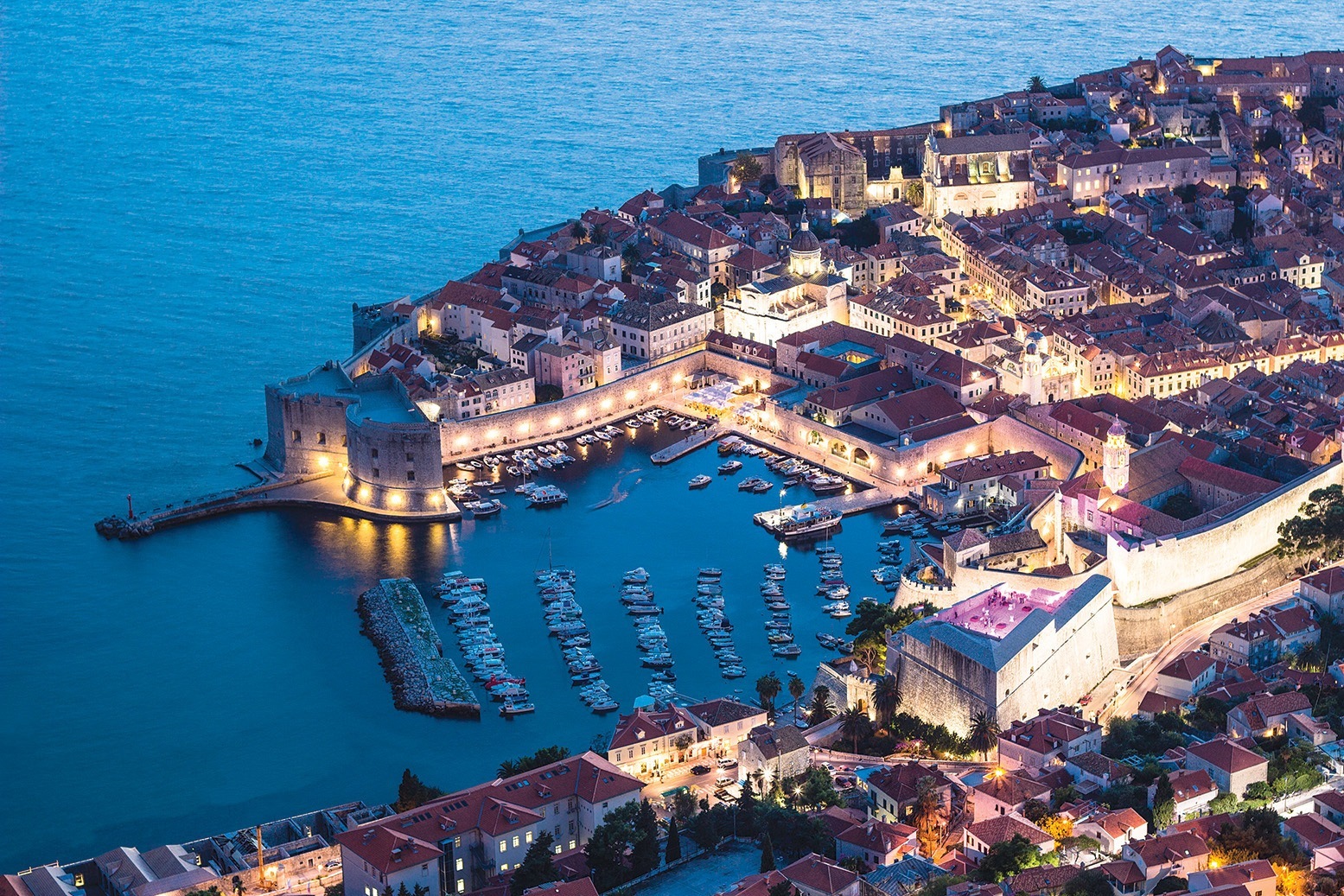 The biggest challenge was the hyperlapse shot around the tower and the street.’ For five seconds of time-lapse video, he needed to take 120 photographs, moving the camera every 10 seconds. Of course, the difficulty with that is dealing with people moving in and out of shots. The solution? Film early in the morning before anyone was awake!