Yesterday evening, The European Business Awards gala event took place at Hotel Rixos Libertas Dubrovnik. And there’s no wonder why they picked Dubrovnik to celebrate their tenth Awards’ final since Croatia is a country that perfectly reflects the ever changing face of Europe’s dynamic business community. Since Croatia joined the EU back in 2013, the country’s economy quickly evolved with business models moving from low cost outsource and  manufacturing operations to inovative international companies with valuable intellectual property. This is why it was improtant for the Croatian finalists to showcase their business strength! 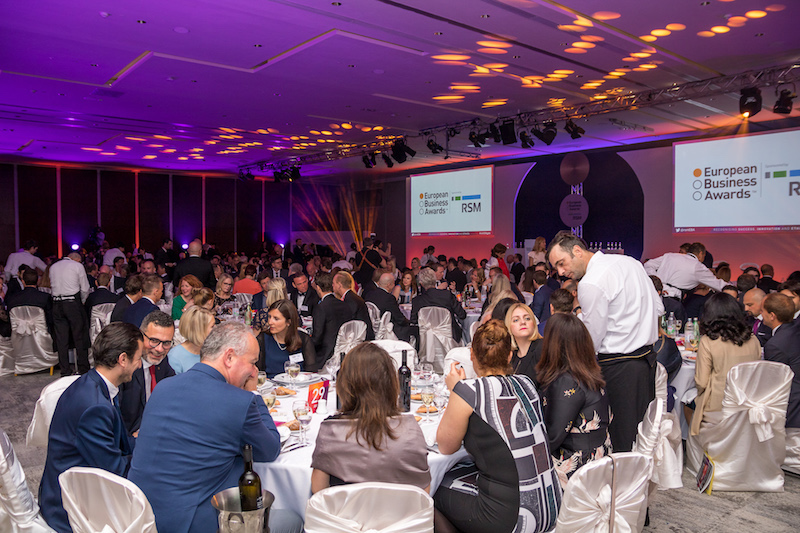 The European Bussines Awards is  one of the most prestigious bussines award programmes in the world thanks to great participants, but also to esteemed representatives of judging panels. Bussines Awards is a great platform for companies in Europe to present and test themselves internationally and become even more visible on world’s bussines map.

The importance of this event for Dubrovnik is enormous but let’s also mention some of the names from the VIP guest list : From the Croatian Presidential Office, Healthcare and Sports Special Adviser to the President of the Republic of Croatia, Mr. Tomislav Madžar, From the Ministry of Tourism, State Secretary, Mr Frano Matušić, From the Croatian Chamber of Economy, Director of Energy Sector & Environmnetal Protection, Ms. Marija Šćulac Domac, From the British Embassy in Zagreb, Ambassador, H.E. Andrew Dalgleish, From the Embassy of Ireland, Ambassador, Nj.E. Mrs Olive Hempenstall, From the Embassy of the Slovak Republic, Ambassador, H.E. Juraj Priputen, From The Italian Embassy, Deputy head of Mission, Daniele Borelli, From the Turkish Embassy in Croatia, Chief Commercial Counsellor, Ebru Arisoy, From the Consulate of Switzerland, Honorary Consul, Ms Elisabeth Tomic.

It was certanly a great event for Dubrovnik, and we hope many more happenings of this calibre are coming to our city. 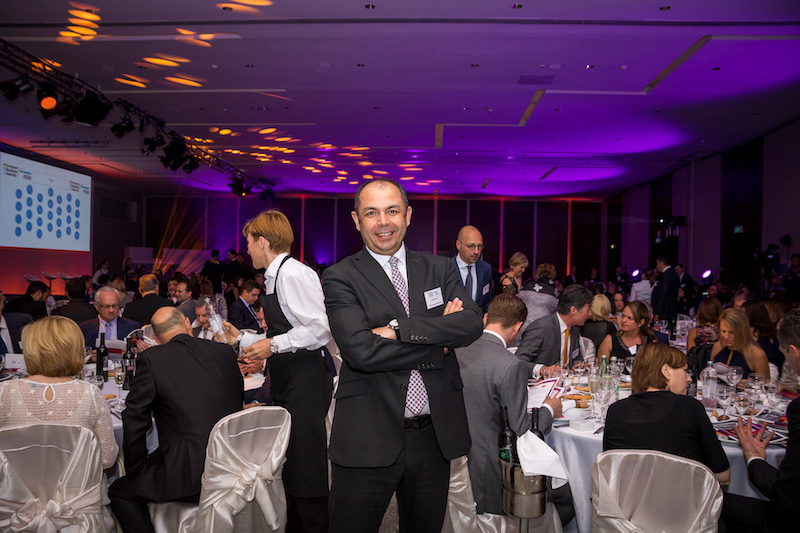 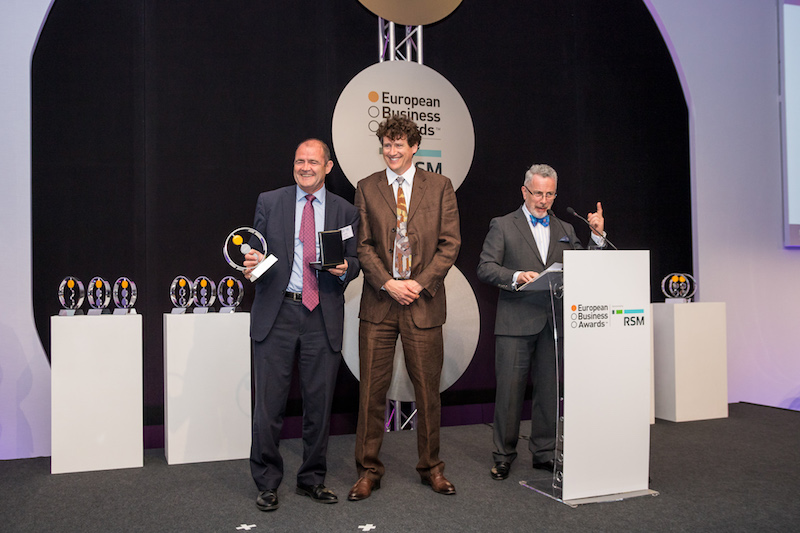 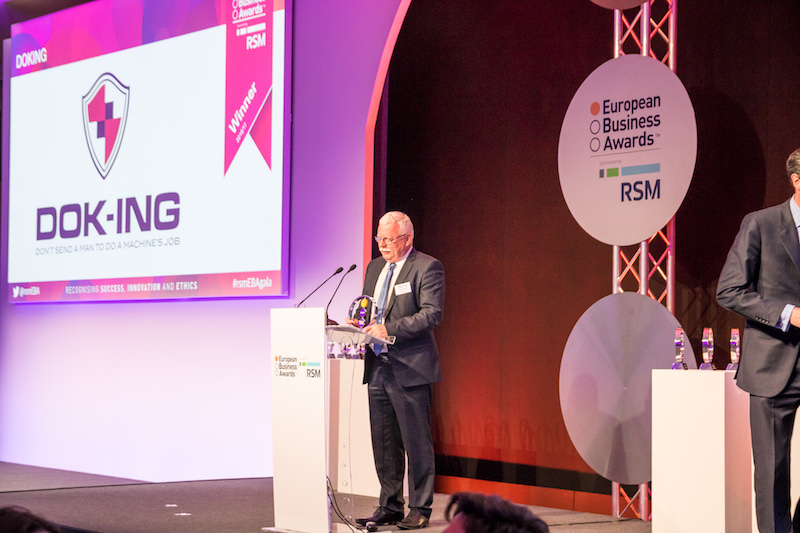 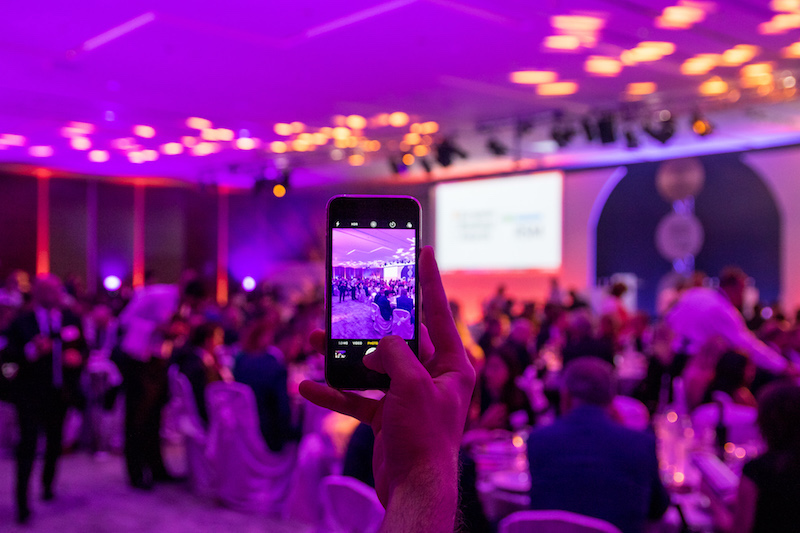 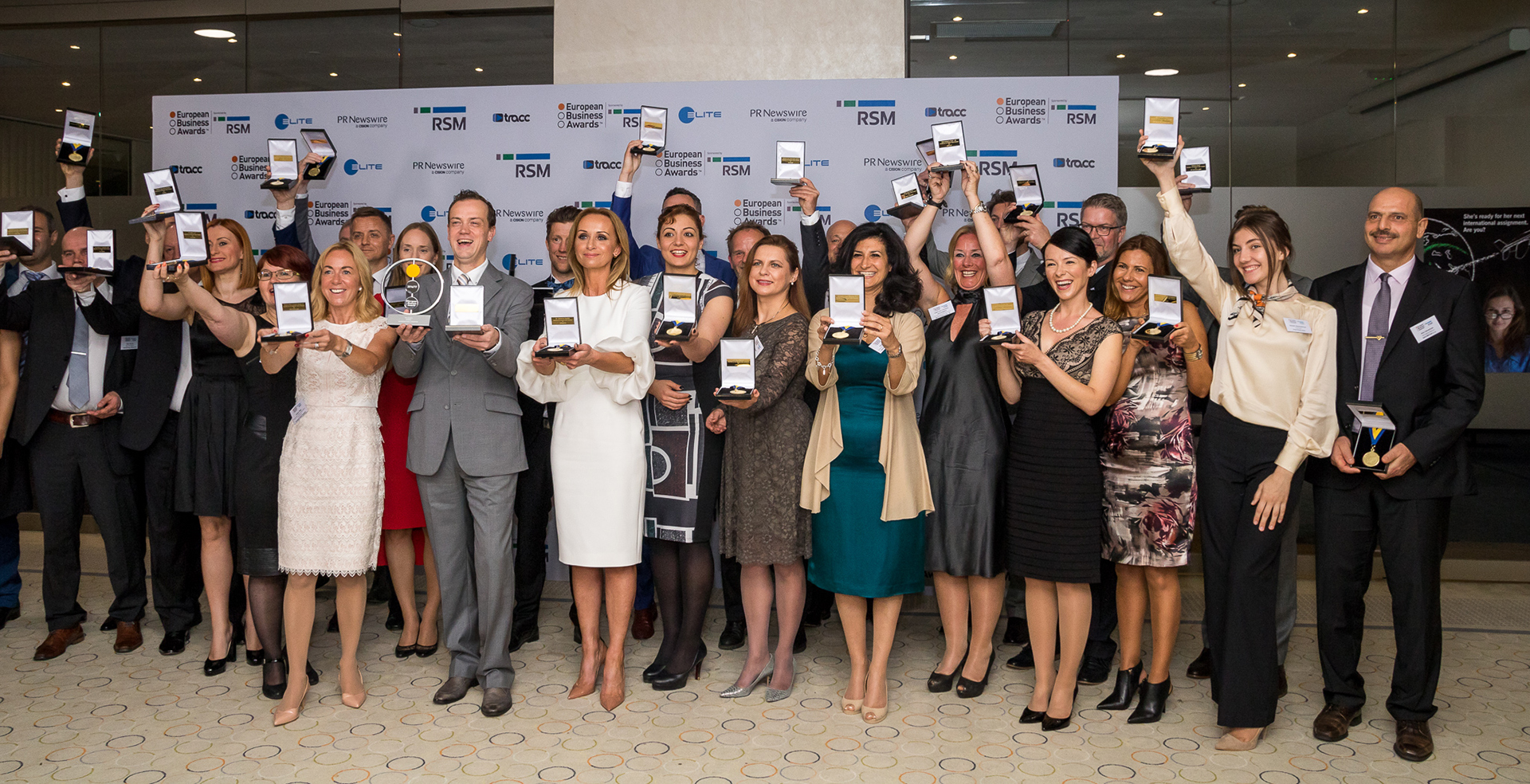