Preparations for the filming of Robin Hood: Origins have started on Tuesday in Dubrovnik, The Dubrovnik Times exclusively reports. 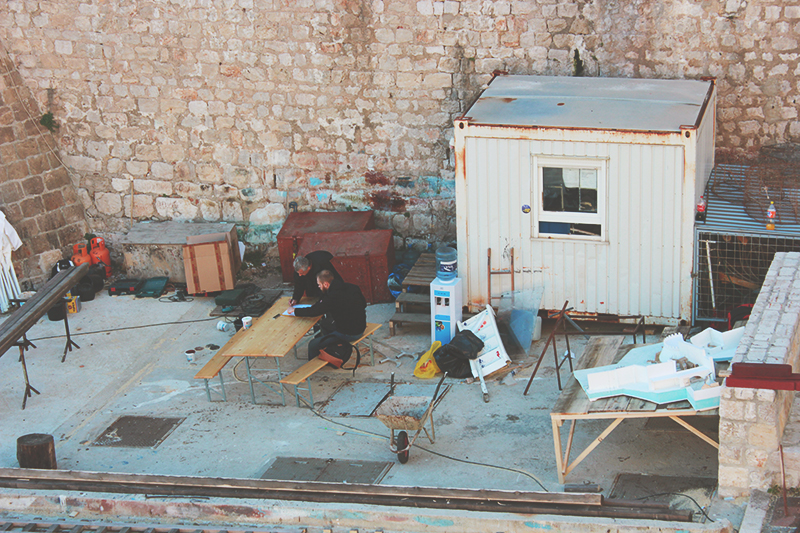 The set for Robin Hood: Origins began to take shape at the eastern entrance into the historic Old City of Dubrovnik today. “Wooden constructions were being placed around the ancient harbour and from the mock-up of the whole set that could be seen today is would seem that there is plenty of more work to do”, The Dubrovnik Times writes. 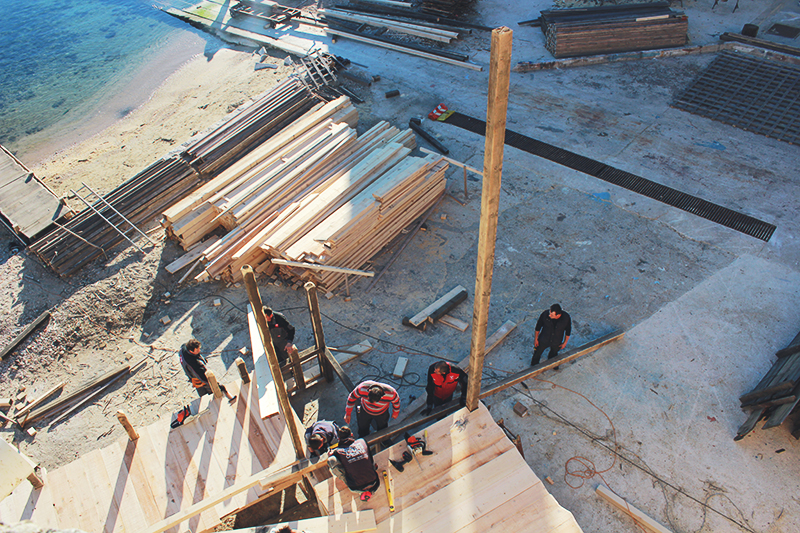 Director Otto Bathurst was on the set today in Dubrovnik overseeing operations. “This is my fourth or fifth time in Dubrovnik, the city is amazing, it’s beautiful and it is an excellent location for filming,” said Bathurst, who arrived in Croatia with a crew of 60. 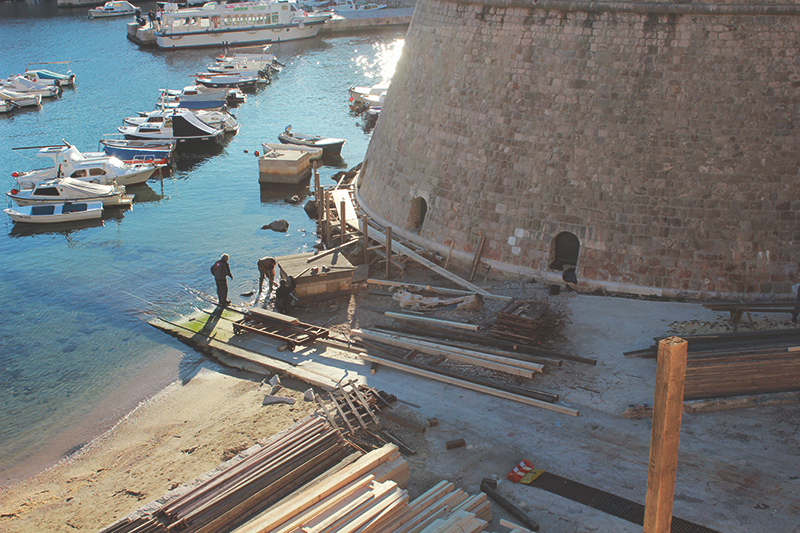 Dubrovnik will turn into Nottingham for the movie described as “a gritty version of the rogue do-gooder Robin Hood”. A number of Hollywood stars, including Jamie Foxx, Jamie Doran and Leonardo DiCaprio, will be in Dubrovnik for the filming which is set to start in February. Various locations around the Old City will be used for filming, including the port, the main street Stradun and St. Dominic Street. DiCaprio will be the film’s executive producer. The film’s premiere at the box office is planned for January 2018. 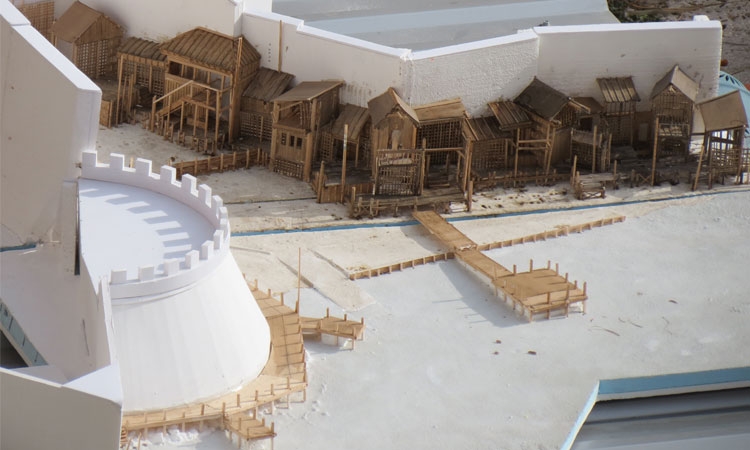