Dubrovnik could well see another record this weekend, a record for the coldest ever temperature. The city awoke to freezing temperatures this morning as temperatures dropped to 3 degrees and a north wind made the wind chill factor even colder. Light snow has already started to fall in the regions around Dubrovnik, the hills of Konavle and Zupa are white, and more snow is predicted to fall this afternoon. 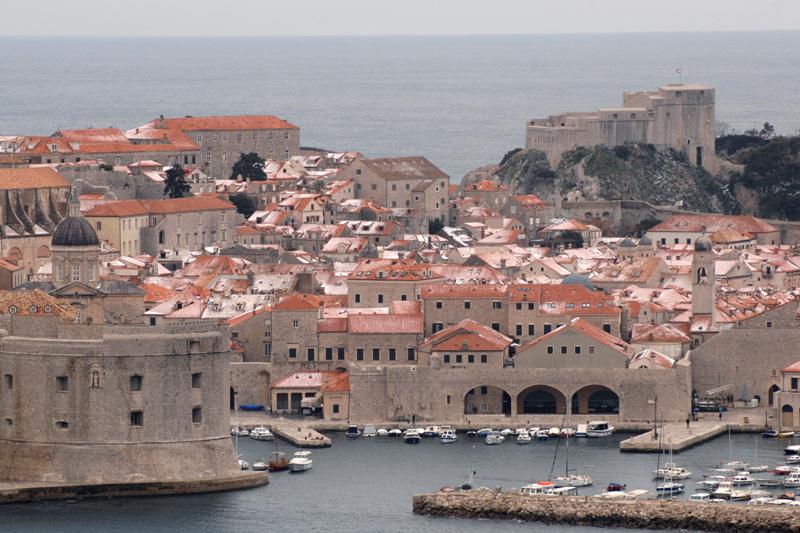 The forecast for the next few days is for more snow and colder temperatures as a polar front hits the region. The coldest ever temperature measured in Dubrovnik was in January 1968 when – 7 was recorded. However on Saturday this record could be broken as forecasters predict temperatures down to – 8 as the Siberian weather continues.