Children from all around the world says hello to Dubrovnik in a special way. They came to the tournament in our city that since 2014 gathers the best players of the world. Tennis Center Dubrovnik started an international tournament for children Dubrovnik DUD Bowl, and since 2015 the tournament has been organized in two categories – up to 11 and up to 13 years. The fact that in its first year this event attracted kids from seven different countries tells a lot about its popularity, while in 2015 that number increased to 20 countries and more than 120 children. 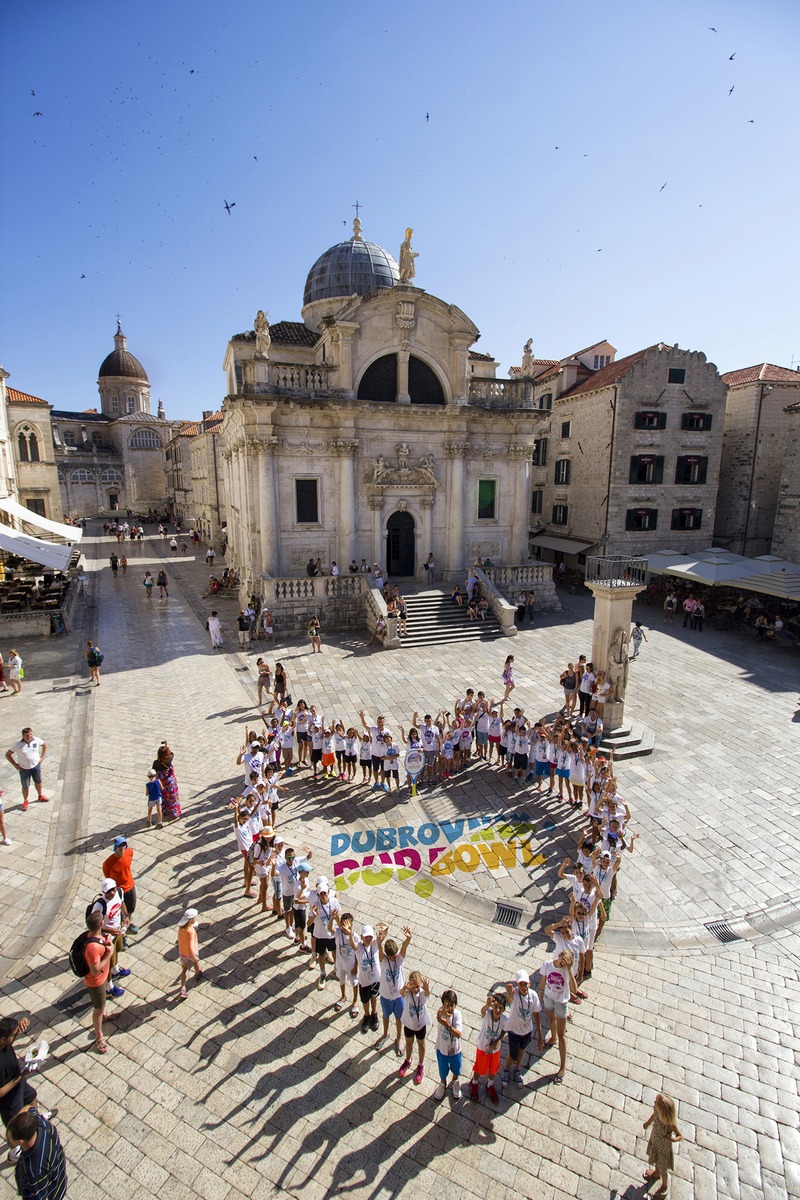 Dubrovnik DUD Bowl is more than a tournament where one can not only play tennis, but be part of lectures and activities for all generations. Tennis Center Dubrovnik is a place where fair play, tolerance and diversity are the core values that are trying to be manifested to others, especially children. Dubrovnik DUD Bowl is a place where every participant is treated as a star regardless of their result. 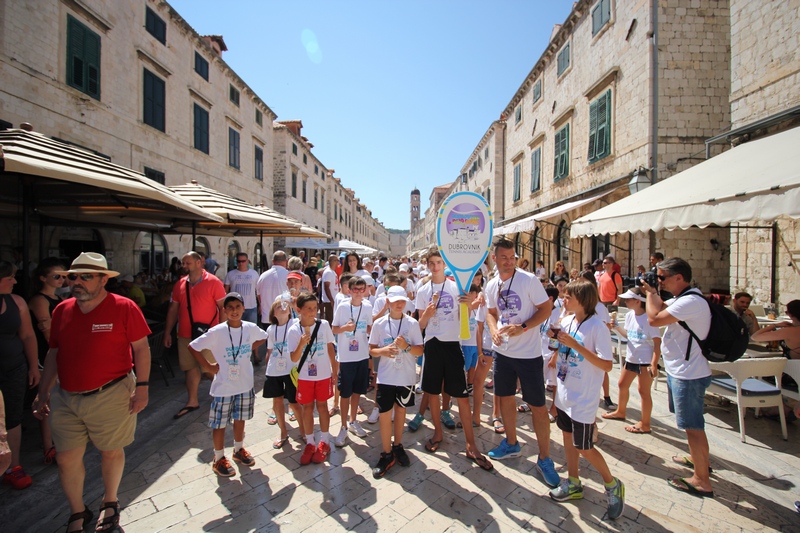 “With warm heart, I wish to all players a pleasant time in Dubrovnik accompanied with fun and great matches that will lead them to victory in all stages of their hard work.”, says CEO of DUD Bowl Pasko Barović. 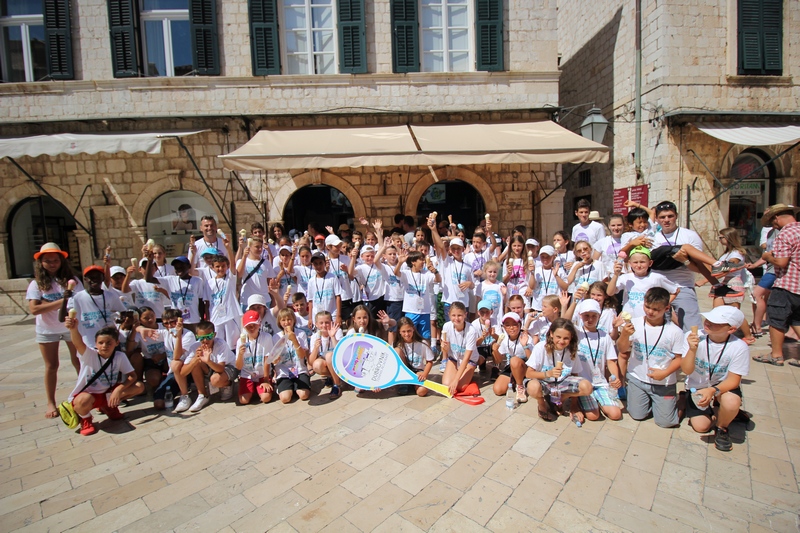 The main sponsor of this tournament was TZ Dubronvnik which supported this project. This tournament is recognized by many respected tennis players, such as Goran Ivanišević – who will host his own tennis course; great Bob Brett – former mentor to Boris Becker, Goran Ivanišević and Marin Čilić; Brad Gilbert – one of the giants that contributed majority of his carrier to mentoring the magnificent Andre Agassi. Find out more about DUD BOWL here. 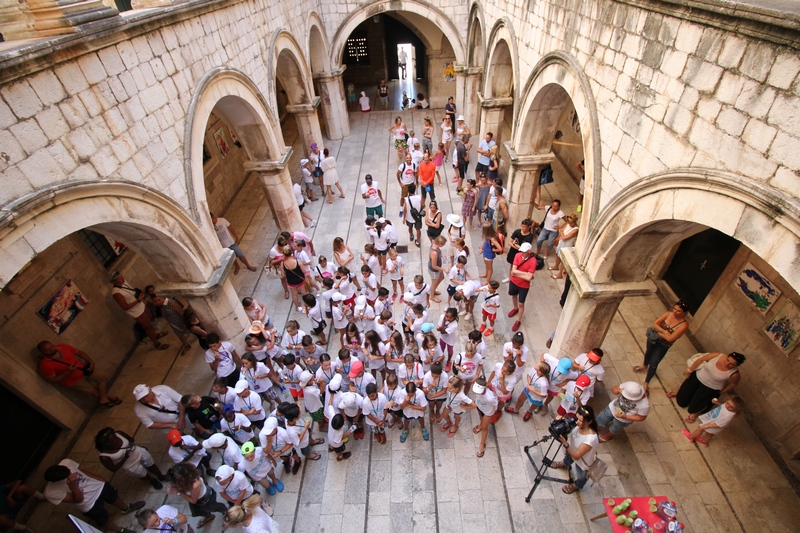 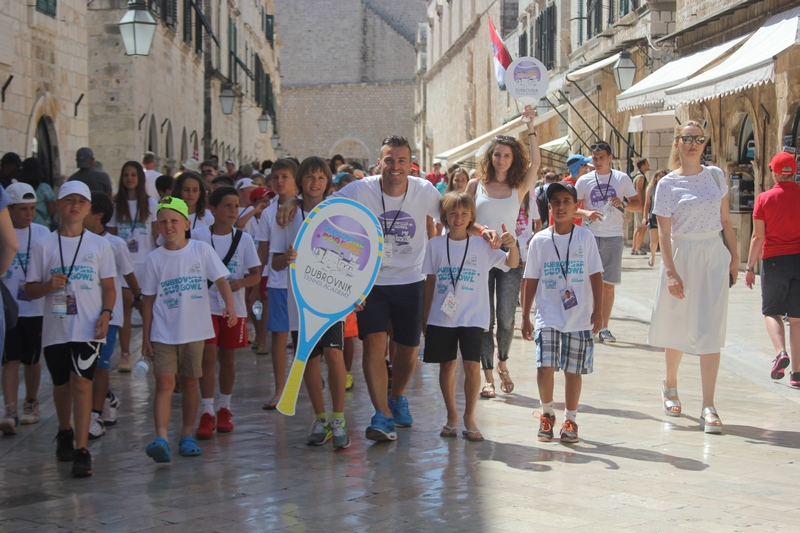 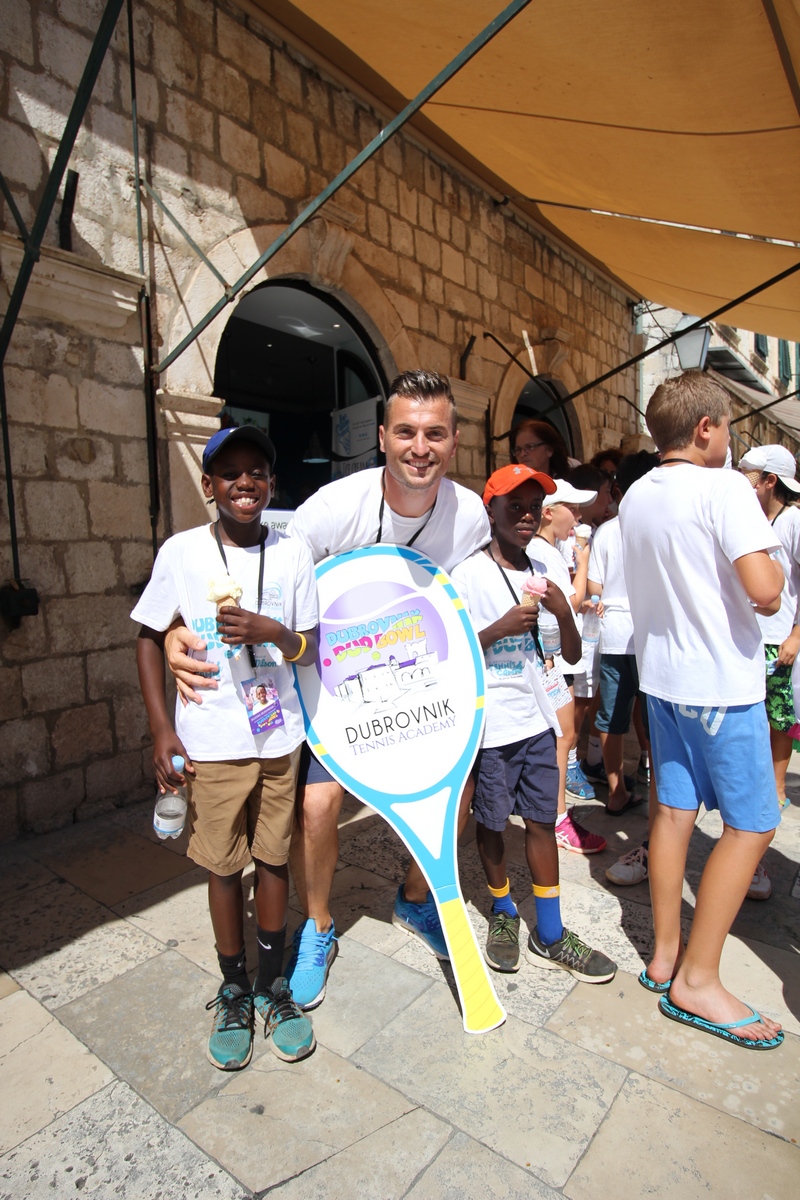 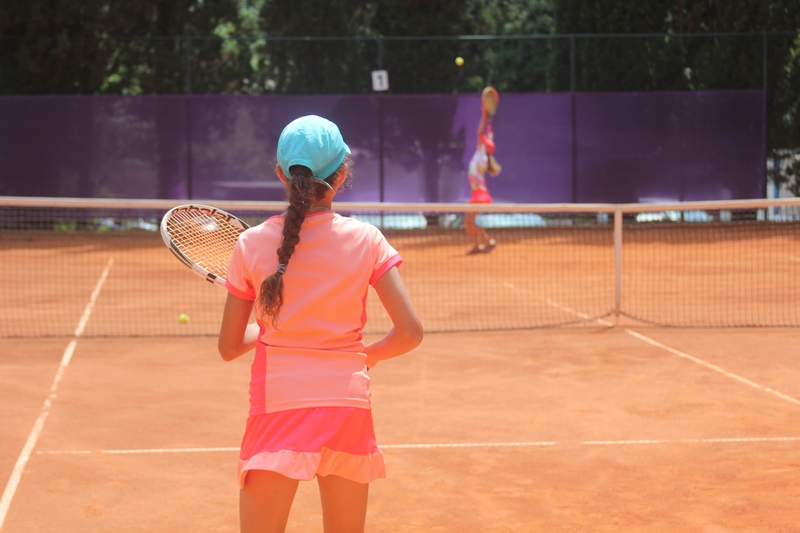