After the hit serial Game of Thrones, Bollywood blockbuster Fan and the latest episode of the Star Wars franchise, Dubrovnik commented that they are already in talks with Lionsgate Films and that Robin Hood.

We all know that Dubrovnik is one of the biggest scene for filming in this area and this is one more medal for historic city. The largest ever film production in Croatian history is set to be filmed in Dubrovnik in 2017 “Robin Hood: Origins.” and it will be produced by Leonardo DiCaprio and starring a handful of Oscar winners the production of the blockbuster is expected to be filmed in January and February next year, according to an announcement made today by the Mayor of Dubrovnik, Andro Vlahusic. The mayor stated that “four or five Oscar winners will act in the film,” which will be produced by Lionsgate Films. 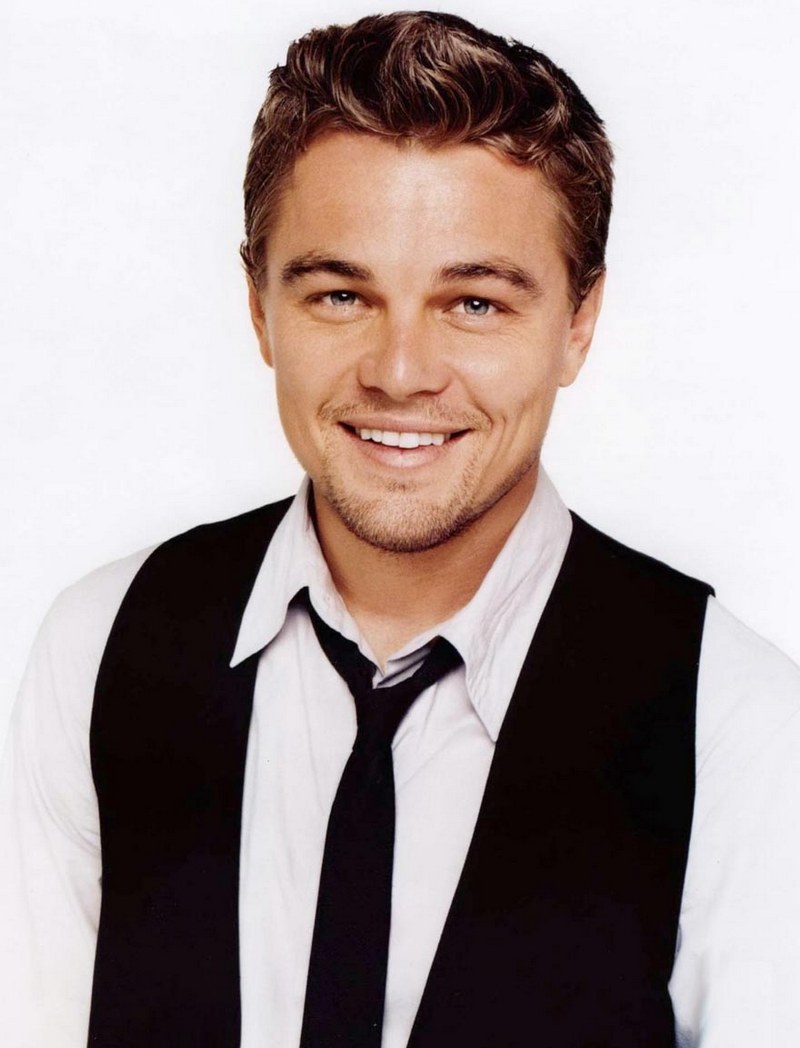 Robin Hood: Origins has a really great team! DiCaprio is the executive producer and Oscar winner Jamie Foxx, according to reports, will play Little John. Robin Hood will be played by Welsh actor Taron Egerton, famous for his role in Kingsman: The Secret Service and Maid Marion will be played by Irish actress Eve Hewson, who is the daughter of Bono from U2. Robin Hood: Origins will be directed by Otto Bathurst. Yet, we don’t know what will be filmed in Dubrovnik because this city is not blessed with typical English forestry. Maybe assume that the historic Old Town will act as Nottingham Castle, but what role Dubrovnik will finally play can only be speculated. More details are expected in the following weeks and we will keep you posted. 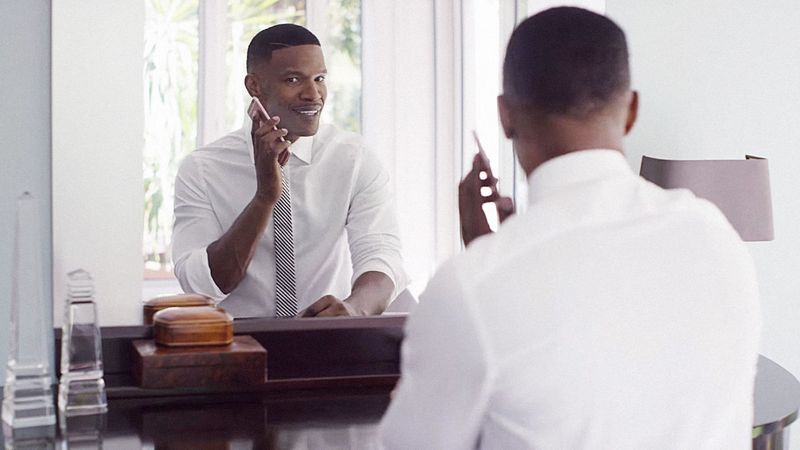