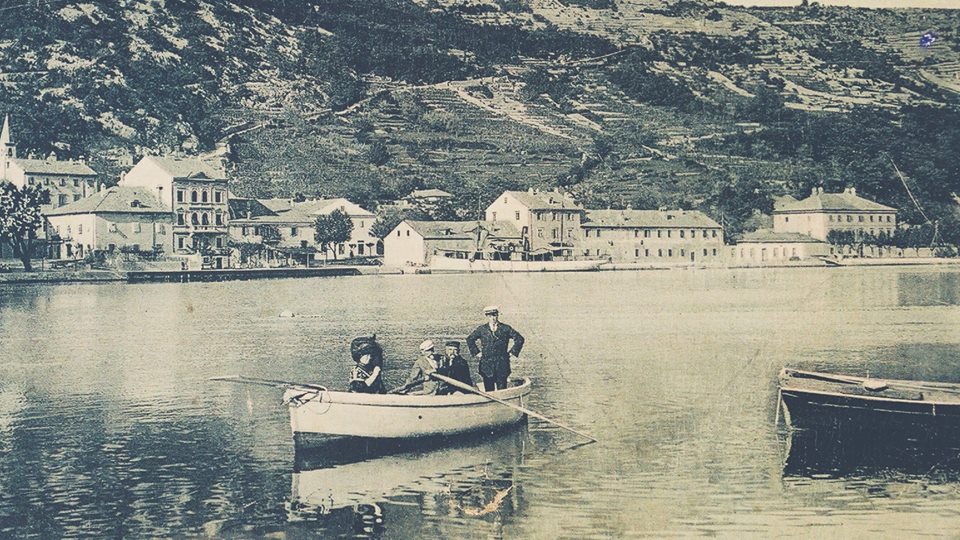 With the UK being Croatia’s fastest growing market and London being the most diverse culinary centre of the world, it does come as some surprise that there are no restaurants representing this incredible cuisine. This August U2 front man Bono, while holidaying on the same island that Venturin’s chef comes from, said “I travel to many places, have tried many things, but this was incredible,” Of course he was referring to food prepared in the Dalmatian style and spirit. 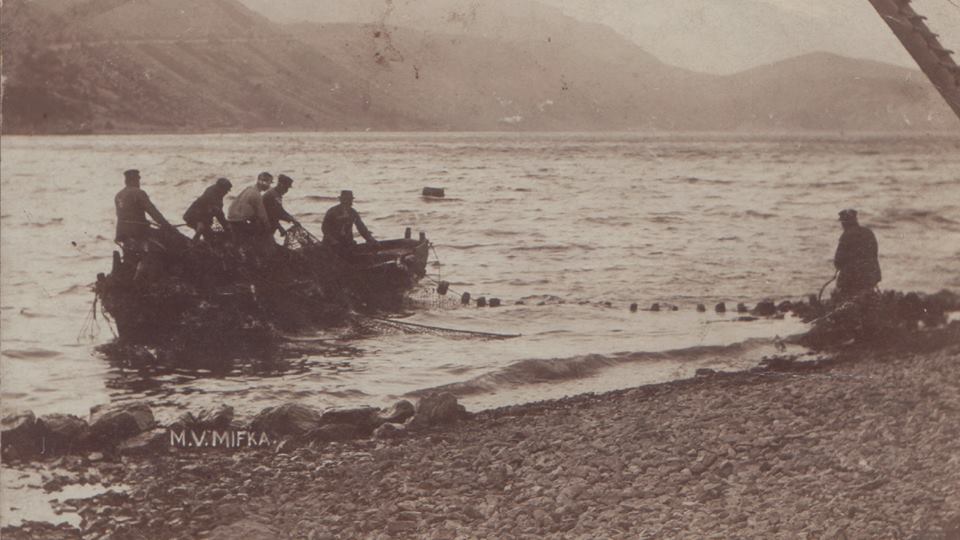 Venturin’s guest chef Maja, also known as BigMamma, is the daughter of the first Croatian culinary judge and World Master Chef Ivan Buzolić, and she started her culinary story under the supervision of her father at family owned restaurant Golden Shell, on the island Hvar. Along with numerous medals and awards, she notes her first gold medal for modern kitchen as her favourite, as it was the first gold culinary medal won for Croatia by a woman. Maja is a proud member of the women in the WACS; President of Woman chefs league association – the first networking platform for women in gastronomy in the region. She is also project manager for the Croatian Master Chefs Association. 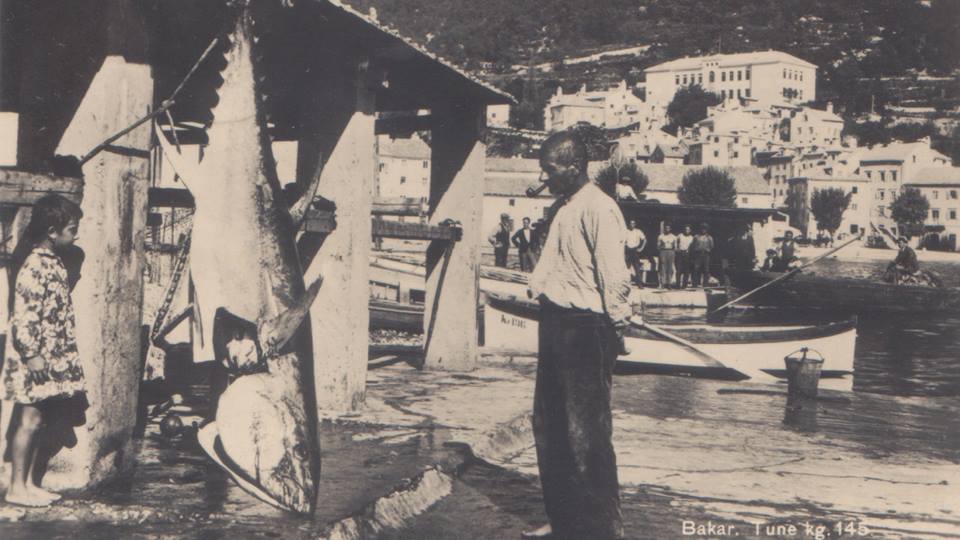 On the Venturin stage, Maja will be at the helm in the kitchen and on the restaurant floor, serving and explaining Croatian delights, with a focus on the finest quality Dalmatian island produce: olive oils, herbs, spices, salts and other ingredients. The emphasis is on homely comfort food with finesse, and as such, cutlery is optional. Britt Sanja Jusic is one of Croatia’s bright young things living in London, and is responsible for this concept of a culinary experience in the heart of Battersea that will bring the joys of Dalmatian dining and spirit to London. Britt Sanja is well known for masterminding Prince Harry’s crazy night out on the island Hvar. Britt Sanja’s credentials as an event organiser and socialite are extensive, having worked for eight years with Ignite group, of Boujis night club fame. She then went on to found the Nude Noir, Food Noir and House of Noir concepts, staging a series of multi-sensory theatrical events across London and Croatia. 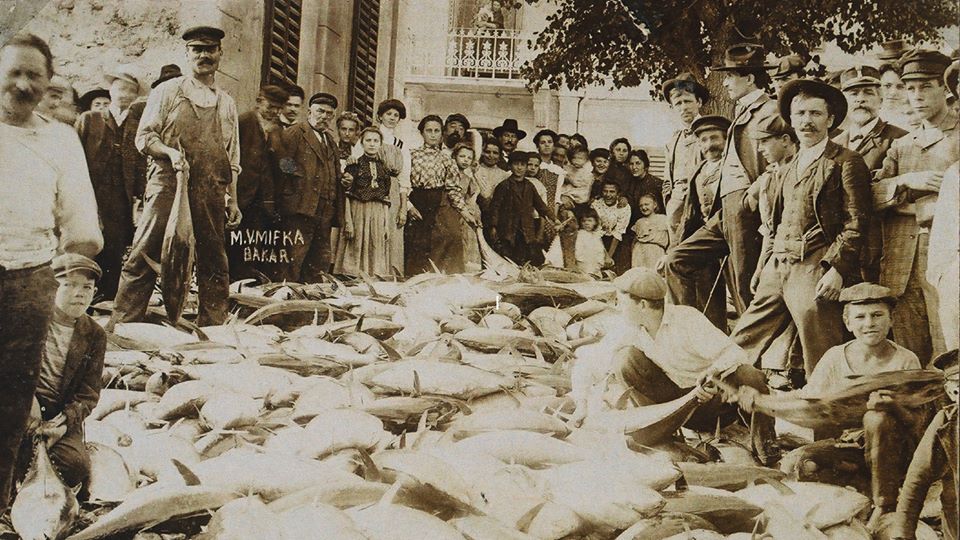 Such has been her occupation for some 13 years. The name Venturin comes from a long forgotten word used in Dalmatia by local fisherman, in reference to night fishing. It means “the last dark for fishing before the dawn.” As ever, an element of Noir fuels the fire. The rustic, homely interior of Pelican lends itself perfectly to a Croatian pop-up, with a mixture of earthy materials blending in a light, bright atmosphere, reminiscent of the many taverns and eateries that dot the islands. 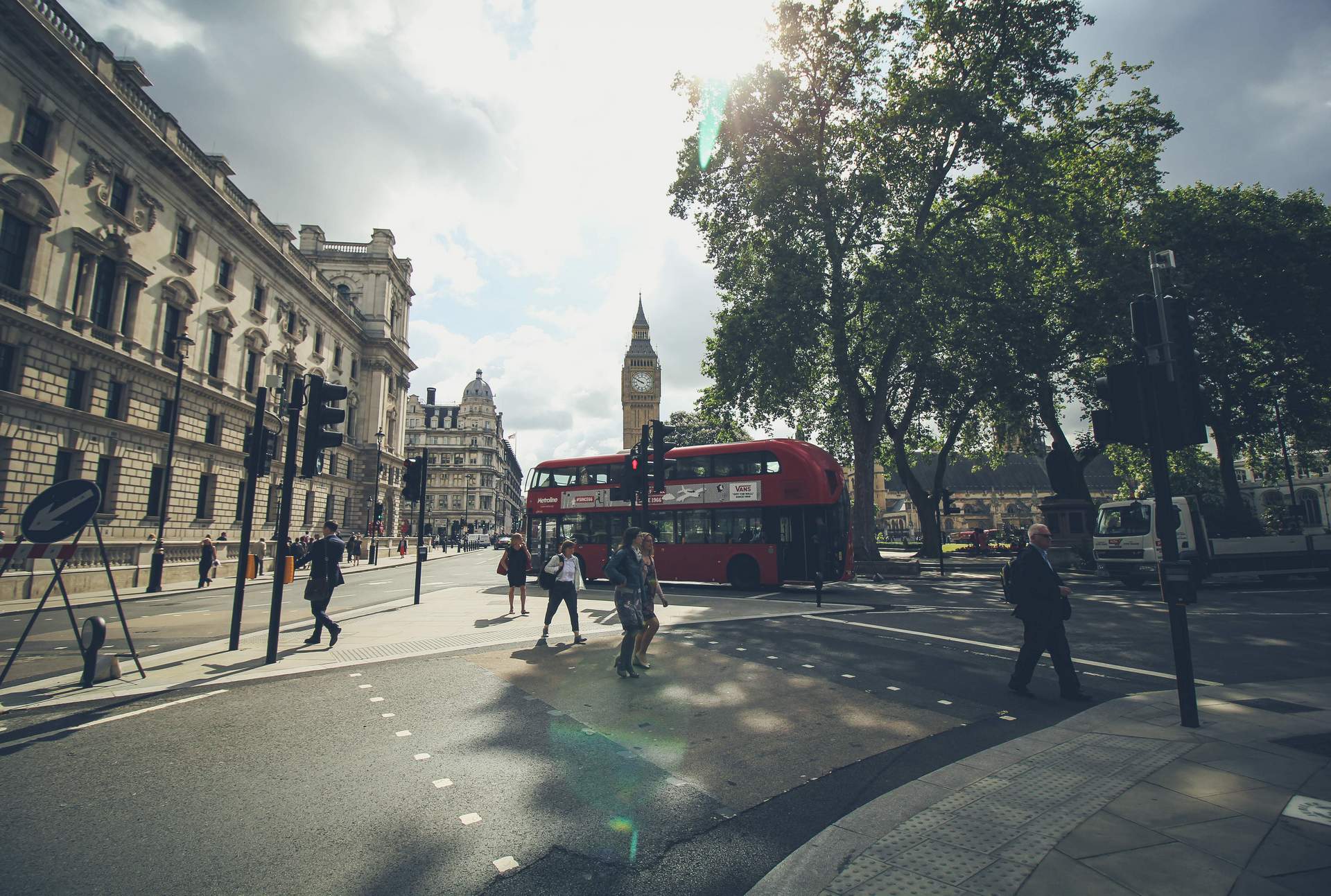 Found objects and objet d’art from the islands will be incorporated to enhance the sense of place, including an exhibition of rare vintage photography printed on wood and textiles, showing nostalgic images from the 20’s of people, life and Croatian spirit. Images were donated by Maja Dujmic Pavletic during the facebook campaign where the Croatian community in London and back home got involved to support this project.