There once was an American girl with adventure in her heart and Croatian in her blood. She grew up in Minnesota, yet was always fascinated with her grandfather’s Croatian heritage. Even from a young age, she knew she would visit someday. 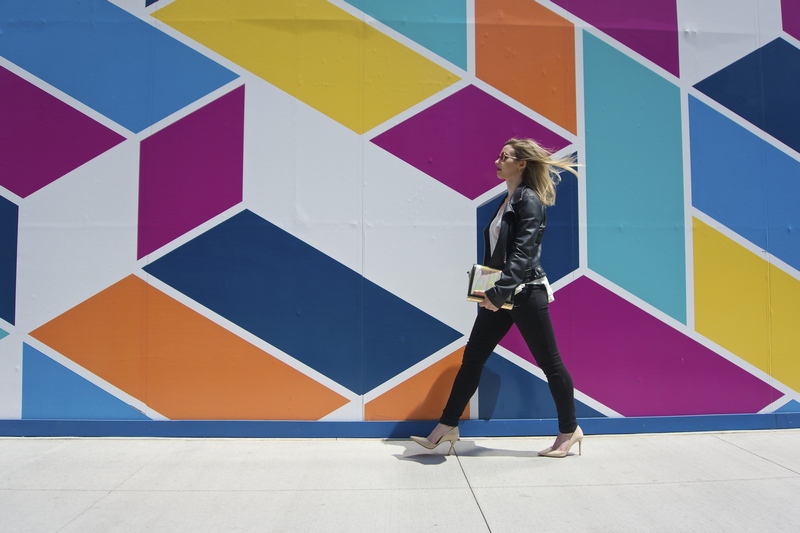 She was hungry for a new adventure at 18, so she moved to Chicago to study political science and journalism at Loyola University. She loved the life she built for herself in the Windy City, but her grandfather’s pictures of the Croatian coast began to pull at her heartstrings. She then decided to study abroad in Dubrovnik, Croatia for a semester of adventure. Little did she know, she was about to open a completely new chapter.

…Yep, that girl is me

Bok everyone! I’m Alex, also known as my alter ego and blogging name, The Mindful Mermaid! It’s been almost two years now since I first came to study abroad in Dubrovnik. Now, I can truly say that Dubrovnik is my second home. 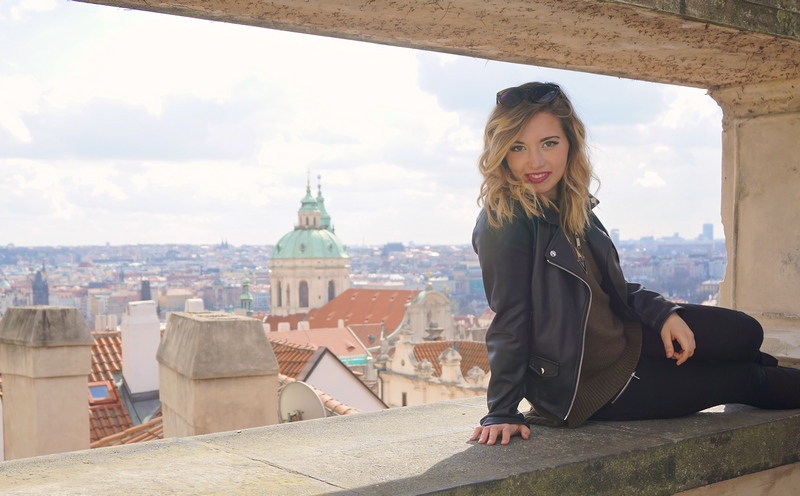 I feel at peace in Dubrovnik, more than anywhere in the world. The incredible scenery constantly blows me away, and the Adriatic lifestyle always reminds me what’s important in life.For more reasons than one, I couldn’t be more thrilled to be sharing my love for Dubrovnik with you all as GoDubrovnik’s newest Blogger!

Prior to coming to Dubrovnik, I spent one summer in Nice France studying international journalism. I not only discovered a deep passion for writing, but also for traveling. I wanted to see the world, and Croatia was at the top of my list. 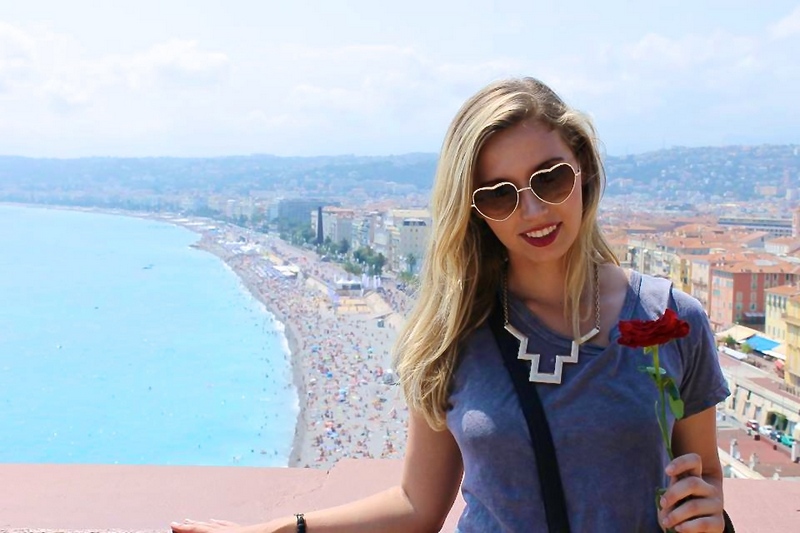 I then came back and researched how I could study abroad in Croatia.  I was drawn to Dubrovnik’s beautiful Old Town next to the gorgeous Adriatic. In a matter of months, I was off to study diplomacy in Dubrovnik! I loved my study abroad experience. I made great friends, both American and Croatian, I traveled around Europe, and for the most part, I really did enjoy my classes! I never felt home-sick in Dubrovnik, a sign that I was building a new home. 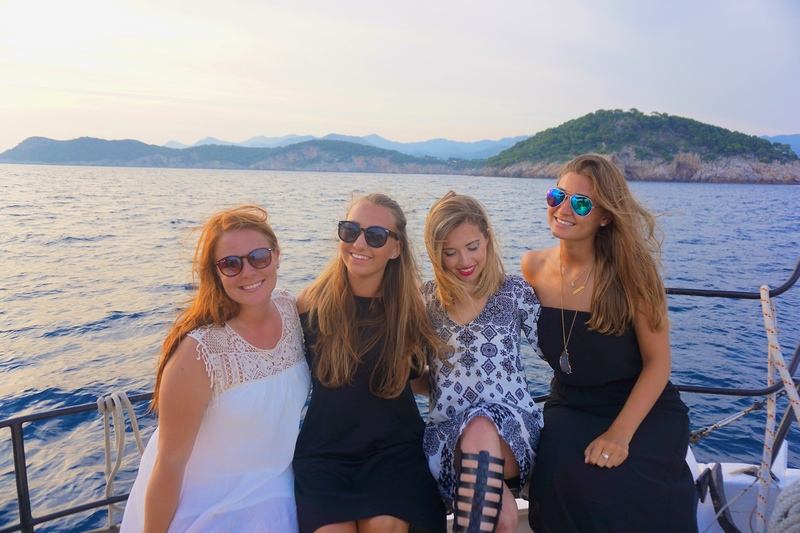 My study abroad experience took an unexpected romantic twist when I fell for my classmate, a Dubrovnik local. The realist in me said that it would never work, but the romantic in me told me this was the adventure of a lifetime I couldn’t let go. When I left Dubrovnik I knew I’d be back, but it was just a matter of when. I returned to Dubrovnik for Christmas six months later to spend with my boyfriend. I had quite the taste of Dubrovnik culture with my first Badnjak experience! 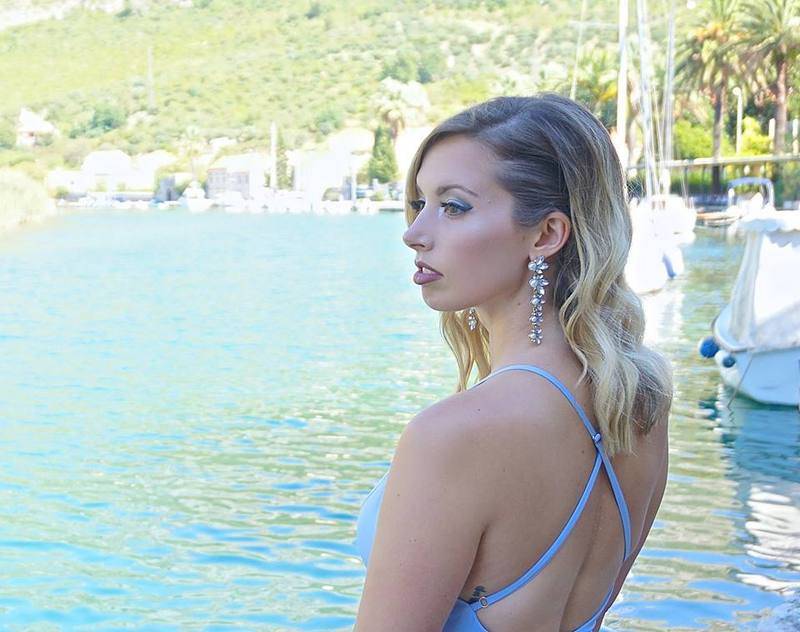 While the rest of my classmates planned their careers after college, my plan was to get back to Dubrovnik. I wasn’t sure what would come next, but luckily my family and friends were more than supportive. I then decided to start a travel and lifestyle blog, The Mindful Mermaid, shortly before coming. 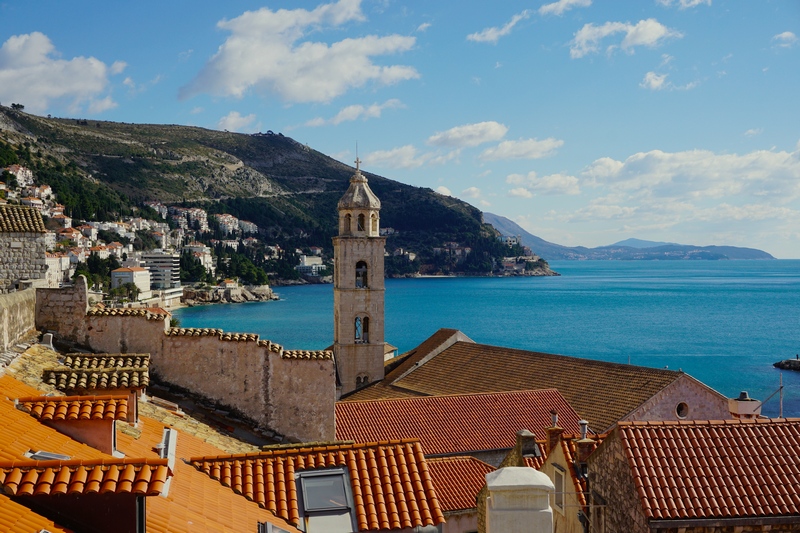 A few months after graduating, I returned to Dubrovnik and was once again reunited with my boyfriend and the city I loved. This time, I was immersed completely in local culture, living with him and his family, living how the locals do. I more or less was an “outsider on the inside”. 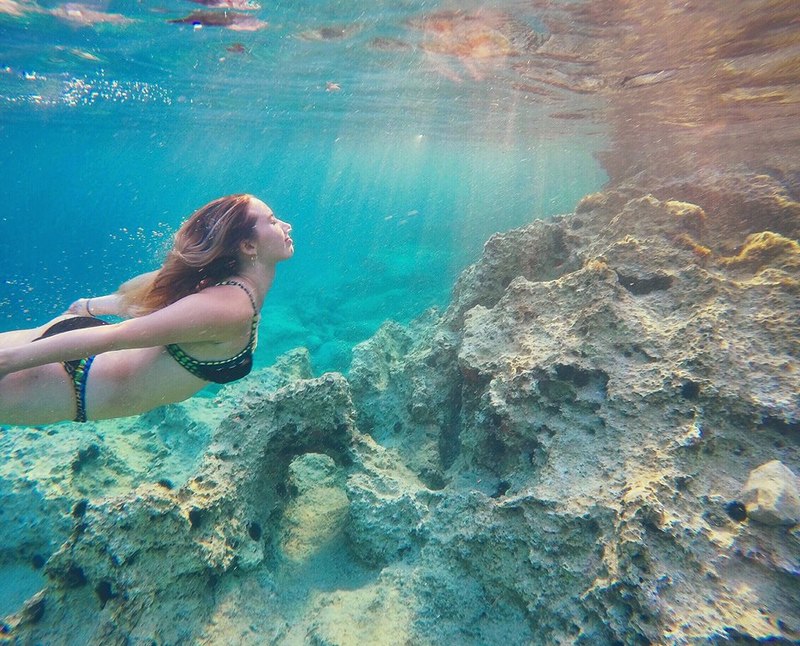 I spent over five months exploring Croatia, making new friends, and building my writing portfolio. Now, after a lot of work, I am officially self-employed as a freelance writer and marketer, which enables me to work remotely while I travel. But no matter where I am in the world, I’ll always be coming back to Dubrovnik.

With being a blogger for GoDubrovnik, I not only want to share my experiences with you, I also want to share my knowledge.  Dubrovnik is covered with hidden gems, that tourists, and even locals, often overlook. I want to give genuine tips and insights that show the authentic side of Dubrovnik.

Having spent three winters in Dubrovnik now, I would love to show GoDubrovnik’s audience that this city is much more than a summer destination. Especially during the Christmas season, there’s a certain energy in the winter months, which is lost in the masses during the summer. I have attended Dubrovnik’s Christmas Market two years in a row, and it is one of my favorite times of the year in Dubrovnik. 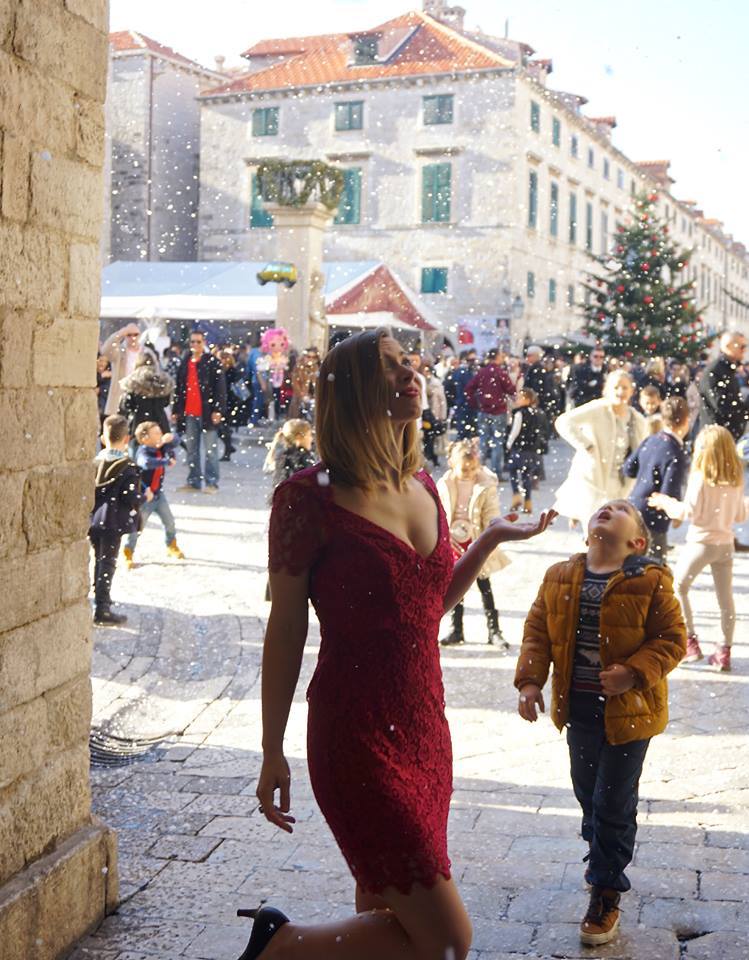 I’m looking forward to sharing my experiences and recommendations with you all, and perhaps you’ll see exactly why there’s nowhere else in the world quite like Dubrovnik.