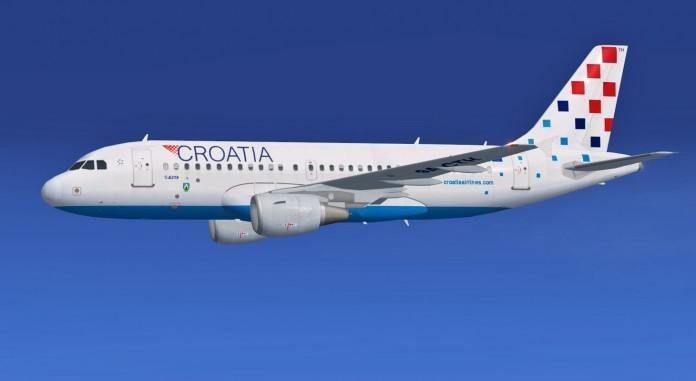 Croatian national carrier, Croatian Airlines, introduced weekly connections between Dubrovnik and Pula in the north-west of Croatia.
The flights will operate during the high season, from the 31st of May until the 27th of September and will fly once a week every Tuesday. One of the busiest flight routes in Croatia is the one from Dubrovnik to Zagreb. Since Pula is another very attractive tourist location, the new flight connection will definitely serve visitors who want to explore the west part of beautiful Croatia.
Turkish airlines, Turkish national carrier,also introduced weekly connections between Istanbul and Dubrovnik. From the 27nd of May until the 29th of October, seven times a week.
Air Sibirian, Russian national carrier will conect Moscow and Dubrovnik from 22nd of May until the 25th of October, two times a week (on Thursday & Sunday).