Home Travel corner Explore Croatia Dubrovnik on the list of most overrated places?

PlacePass, the world’s leading collection of amazing tours and activities featured our article 7 reasons to visit Dubrovnik in 2018  in their latest article “Ultimate Travel Bucket List 2018: 50 Must-See Destinations Ranked by Most Popular, Trendiest, and Most Overrated,” . They positioned Dubrovnik as the #5 of most overrated spots. 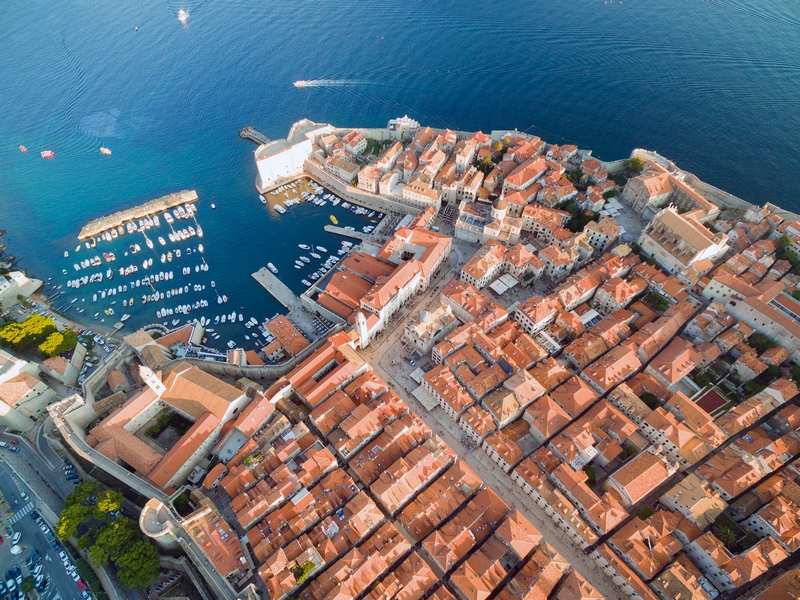 As they state in the article  “traveling to an exotic, far away land is sometimes the most exciting part of world travel, the remoteness of some of the destinations below might be working against them when it comes to actually getting tourists on their soil. Not only is distance a likely issue, but also cost; some of the destinations below are known to be among the pricier travel destinations today, such as Bora Bora, which lands in the #1 most overrated spot. “

The article continues: ” There are plenty of reasons to add Dubrovnik, Croatia to your bucket list, and more than one million visitors travel to the city each year. It’s one of the most beautiful as well as one of the last remaining walled cities, so now’s your chance to experience the glorious Croatia before it becomes another over-crowded tourist destination.“

We are always happy to see our city featured on ANY list (there’s no such a thing as bad publicity), but we couldn’t help to wonder why is it placed on the list of “most overrated places“?

Dubrovnik is not a remote destination – it is located on the southern part of the Croatian coast, in the region called Dalmatia and it’s one of the most popular holiday destinations in the Mediterranean – the arrival is possible by land, sea and air. Also, it’s certanly not among the pricier travel destinations today: “Expensive Dubrovnik” is a common myth! Yes, there are some expensive restaurants in Dubrovnik (just like in every city), but just minutes from the main street you’ll find great cheap places and same goes for accomodation (here you can find cheap and free things to do in Dubrovnik).

One more thing. Dubrovnik is one of the few remained world’s walled cities, a UNESCO world heritage site, a place with rich history ( it had one of the largest merchant naval fleets in the world) and it has been recognised by celebrities like Beyoncé, Sir Roger Moore, Roman Abramovich and Bob Geldof … It’s also a popular filming location (The Game of Thrones, Star Wars: Episode VIII , Robin Hood: Origins …) famous for its beautiful beaches, clean sea and fabulous sea-food. The list of reasons why Dubrovnik truly is a unique and fascinating destination that offers SO MUCH goes on and on… and one thing is sure – It is definitely not overrated. 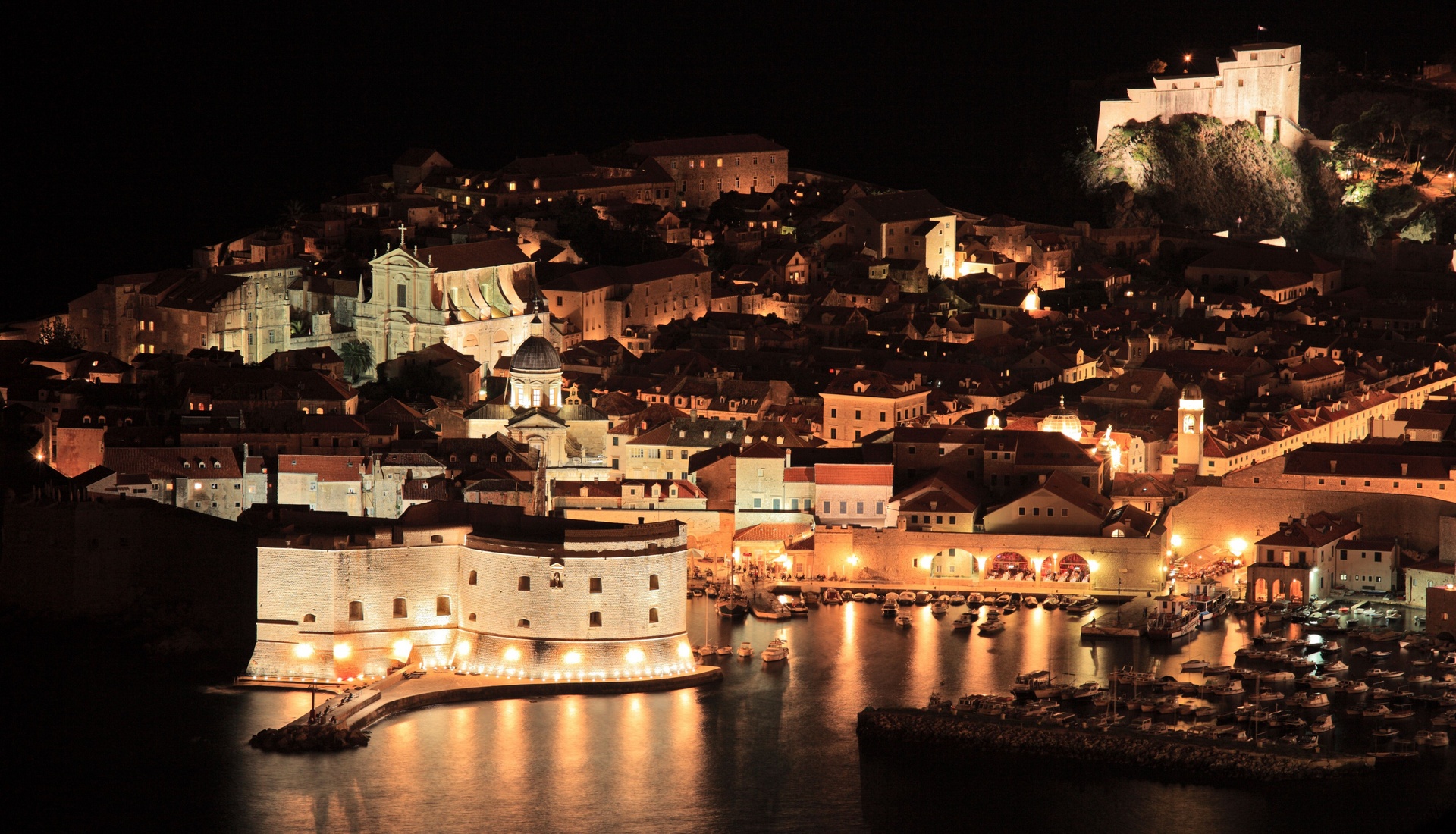 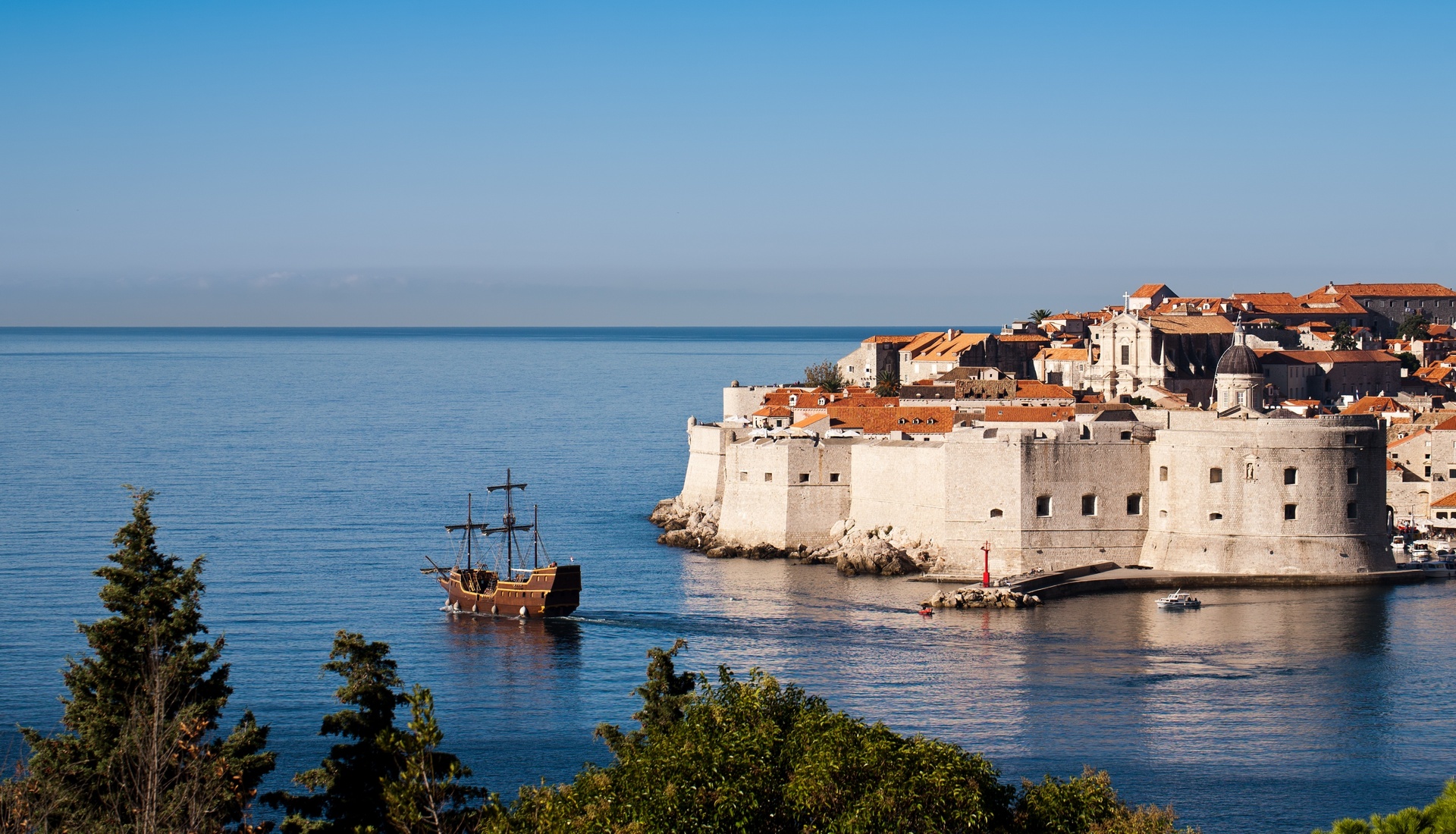 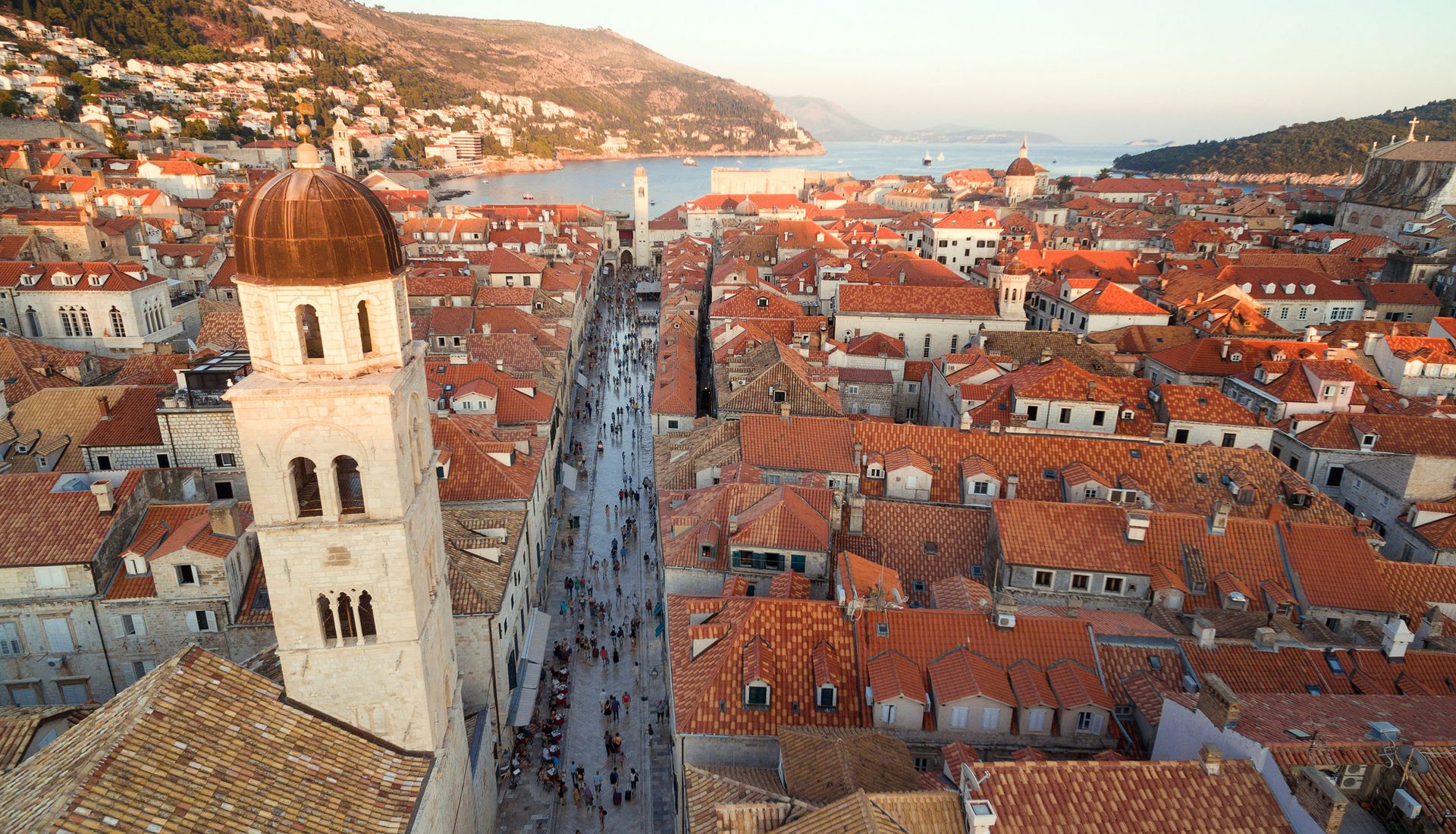