The third edition of the Good Food Festival is just around the corner and, and it will be the best one ever. The festival will be held from 20th to 23rd of October and it has over 20 events, 30 restaurants included, as well as 10 wine bars. 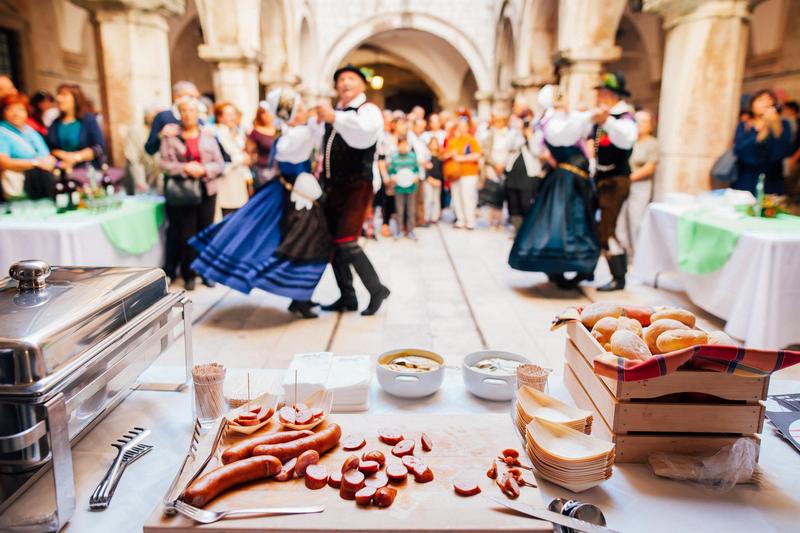 Good Food Festival  was presented at the press conference in the office of the Tourist board Dubrovnik, with the probation of one original gastronomical souvenir – St. Blaise cookie. Cookie was created by a humanitarian association DEŠA with the idea of celebrating the Year of Saint Blaise, our patron saint, and it is made of butter, almonds, sugar and flour. During the Good Food Festival, there will be workshops organized to learn how to make it! 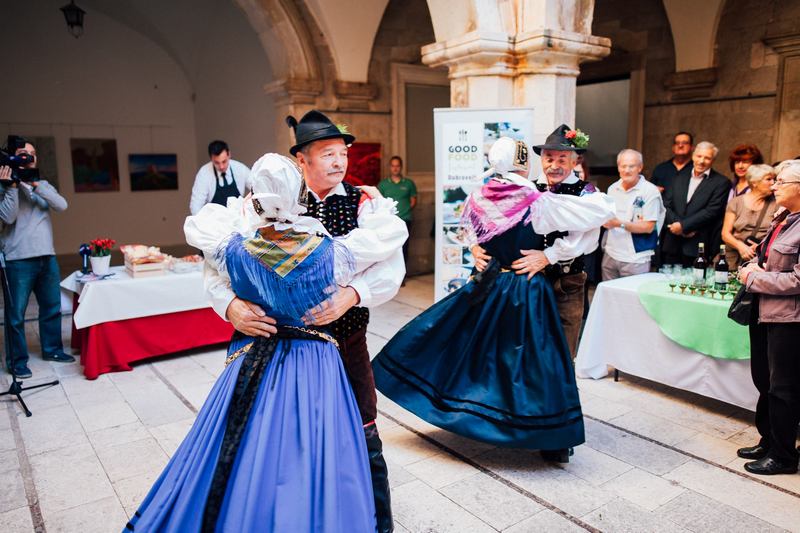 Good Food starts on the 20th of October and will last until 23rd. First event will be ‘Dubrovačka Trpeza’, traditional Dubrovnik Table which extends along the entire main street of Stradun and on which Dubrovnik restaurateurs and hoteliers proudly display the products of their knowledge and skills. This is both a special charity event and a pleasure for the eyes and the palate, and with this event Dubrovnik welcomes the arrival of autumn and opens its biggest gastronomy event. 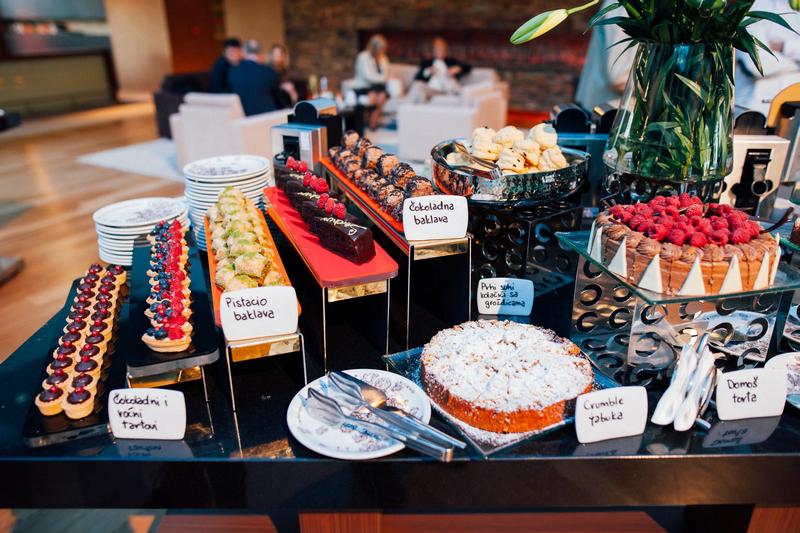 A number of new and interesting gastronomic programs are found within the unique project of the Dubrovnik Tourist Board, and this year, festival will take place everywhere around town, in many restaurants and wine bars. 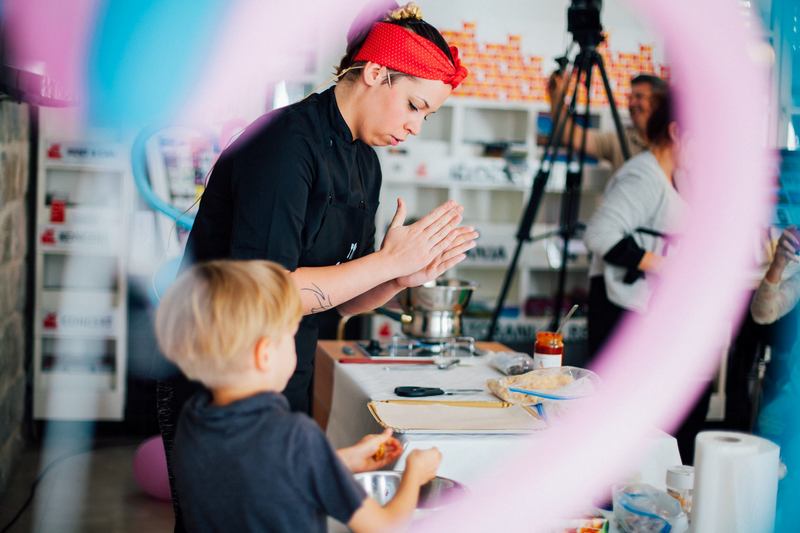 This festival has become an exceptional supplement to the regular tourism offerings for tourist in the autumn month of October and has become a favorite among the locals, as well. The new edition of the Good Food Festival brings presentations of culinary specialties typical for our region, educational programs for children, tastings of regional wines, culinary workshops, and events such as ‘Dinner with a famous chef’, workshops on preparing Dubrovnik delicacies, special menus in Dubrovnik restaurants, an ‘Sights&Bites’ culinary tour, a ‘Sweet Tooth Map’ for gourmets, as well as other surprises… 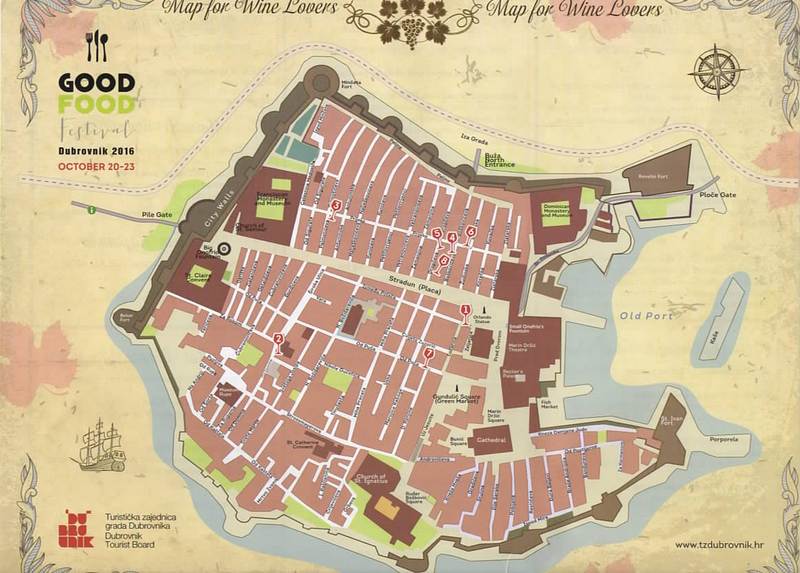 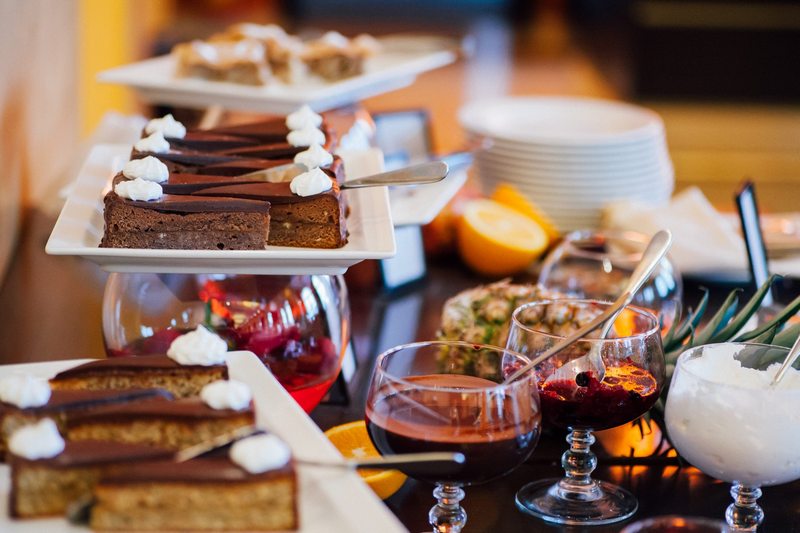 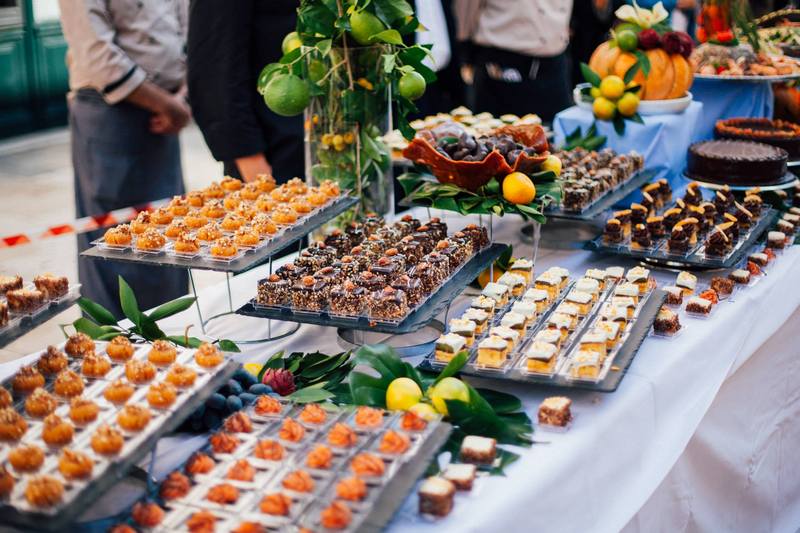 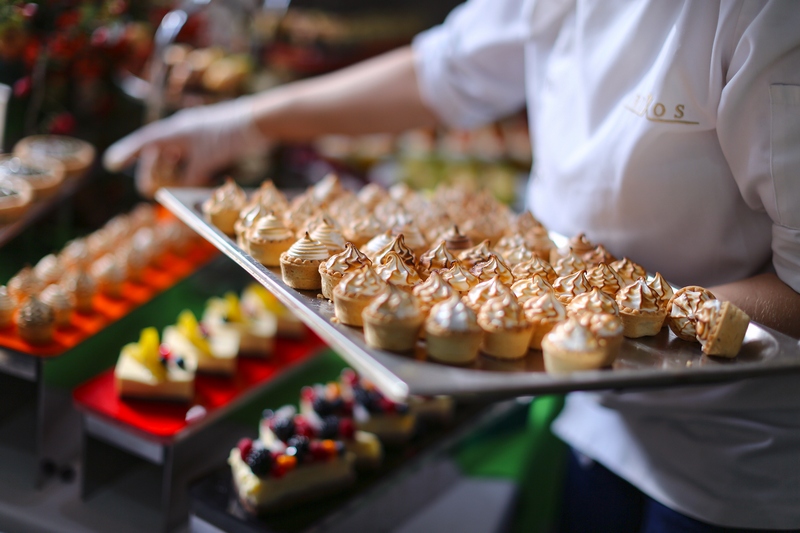