Croatian Islands have many unique traits, and some of them are receiving international confirmation of their authenticity. The last case is Korcula Olive Oil, a golden-colored liquid which turns every meal into delicious feast for all the senses. The official magazine of European Union confirmed that this product has high qualities and cultural value, and is genuinely tied to this island in Dalmatian south.

The olives are quite distinctive plants, well-known for their longevity. As a matter of fact, some of their trees in Croatia have about 2000 years in age, meaning that they witnessed the spreading of Christianity across the European continent. However, the fight for Korcula residents to obtain their recognition wasn’t easy. 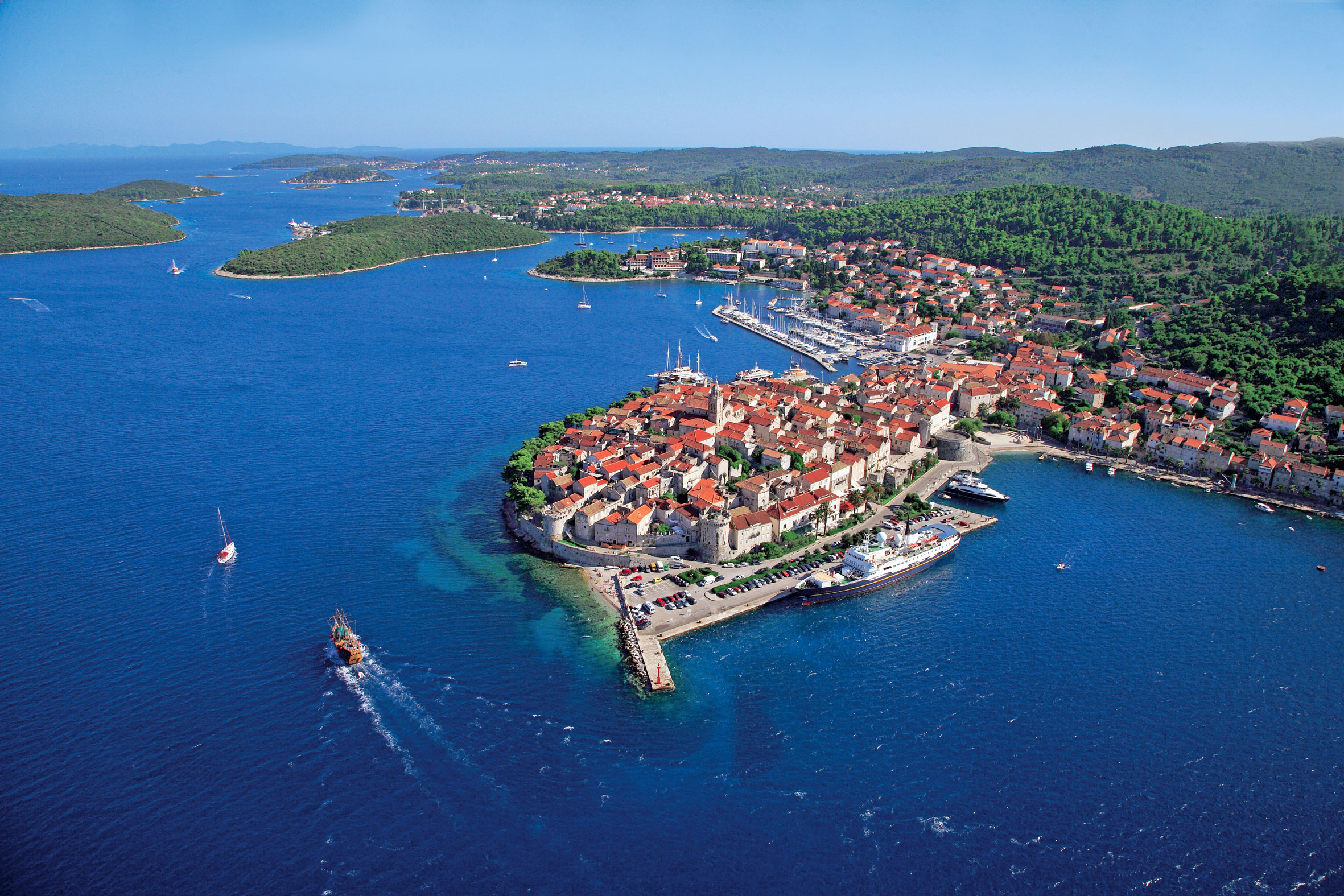 “We waited for Godot, and it finally came,” explained Ranko Surjan, the president of “Vela Luka” olive harvester association. “Getting this recognition was one of our prime goals ever since we established our community. And that happened about thirteen years ago. All this time we were doing our best to achieve that. We had numerous meetings in Zagreb, and spent countless hours researching our legal option. But at the end of the day, we won.” 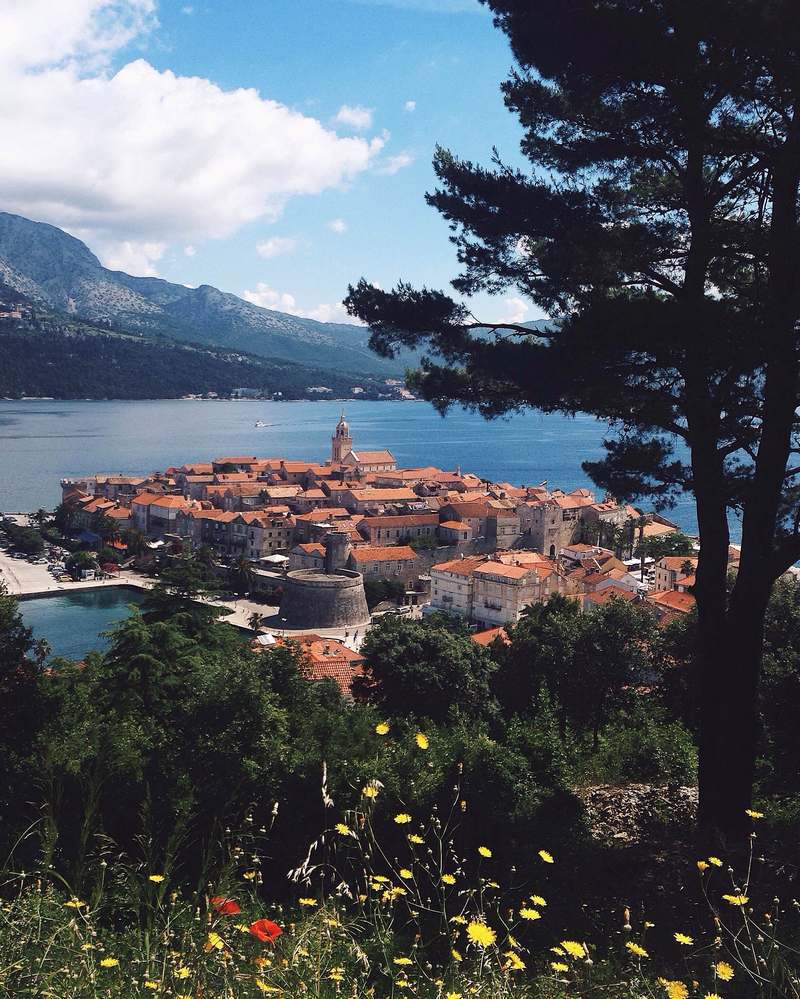 The Korcula Olive Oil has some original features. For example, it is made from local olive species called lastovka and drobnica, which give piquant and bitter layers of taste to the oil. Korcula is the first locality in Dalmatia which received EU’s recognition of this sort, yet it encouraged farmers in some other places to follow the path. The Island of Solta might also join the list with its own olive oil, while similar steps are being made in Istria as well.

Along Korcula Olive Oil, the EU has confirmed the status of Pag lamb meat. And while the locals of this island have already begun to celebrate their achievement, Korcula residents wait for olive harvest to be over. “Then, we will literally have an olive party. That’s the way we are going to celebrate this achievement,” Surjan concludes with a smile.