The man with a golden bird mask has published his first album last year. His global hit is the remix of the Grammy awarded jazz legend Gregory Porter, who was also performing at Dubrovnik last year. ”Liquid spirit” was frequently played at BBC Radio one and it was one of the most popular songs at Ibiza, where Claptone got the award for the best producer last year. So, today you have opportunity to see and listen his music in Revelin. 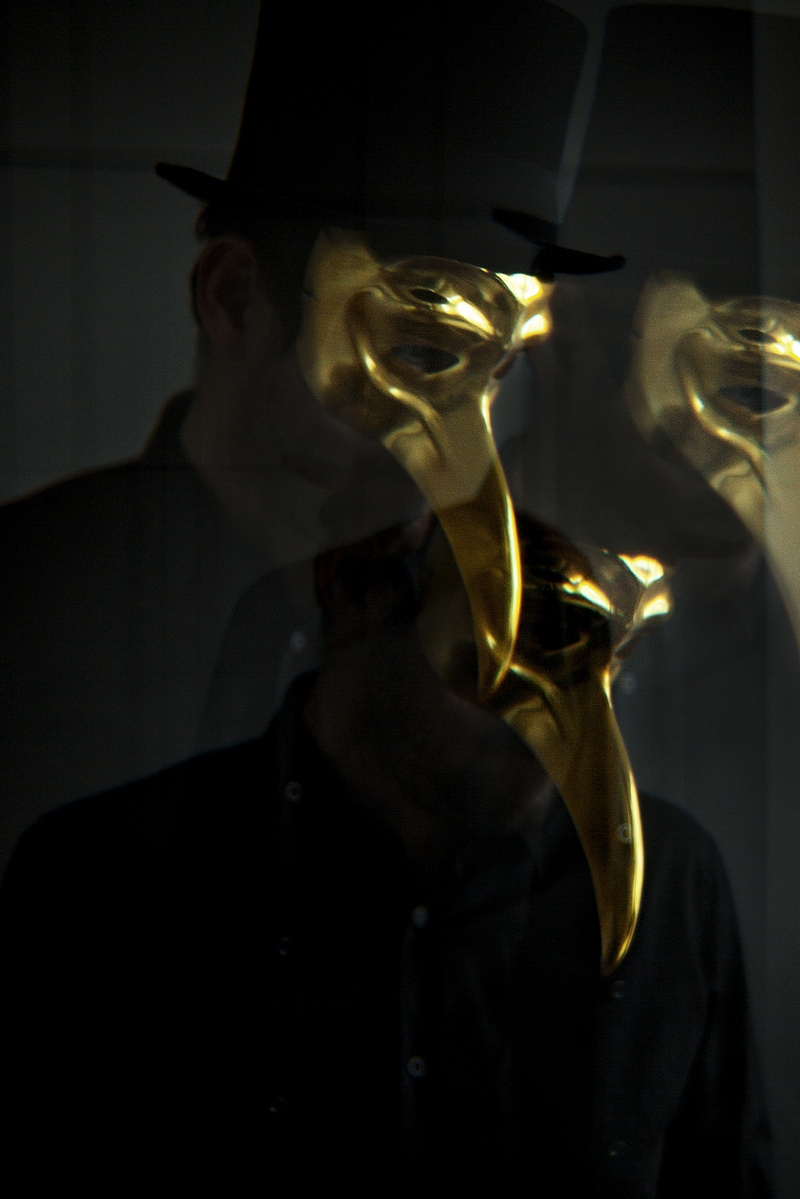 On Friday, 26th of August, big German DJ star is coming to Dubrovnik for the third time. Audience will welcome Paul Van Dyk with much love, especially because he just recovered from the hard injury which he got when he fell of the page in February. DJ that was nominated for Grammy, who travels around the world about 15 times a year, is used to perform in front of million of fans! He said it more than once: he loves to come to Dubrovnik and we are sure that Revelin will be full again. 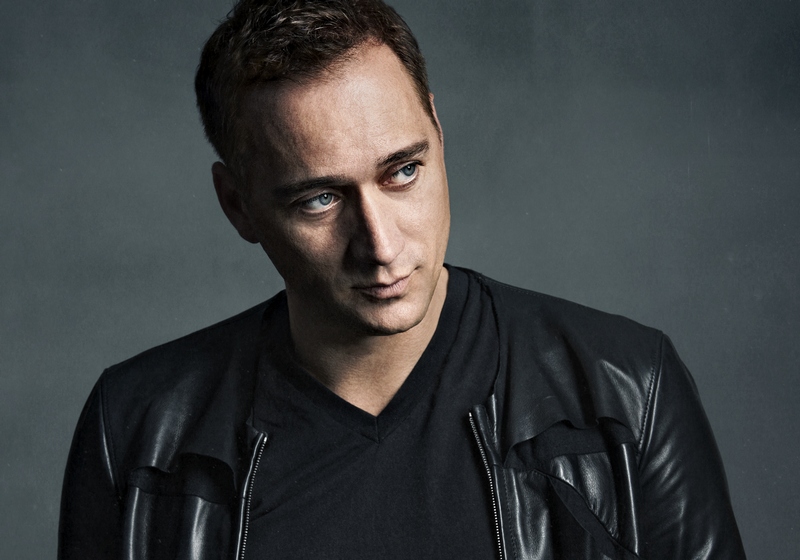 The first weekend of September brings the project ”The Weekend”, which will host the team of one of the most famous discography houses in the world, Toolroom records. Here are the names that represent them: Technasia, Prok&Fitch, Weiss and Pete Griffiths. 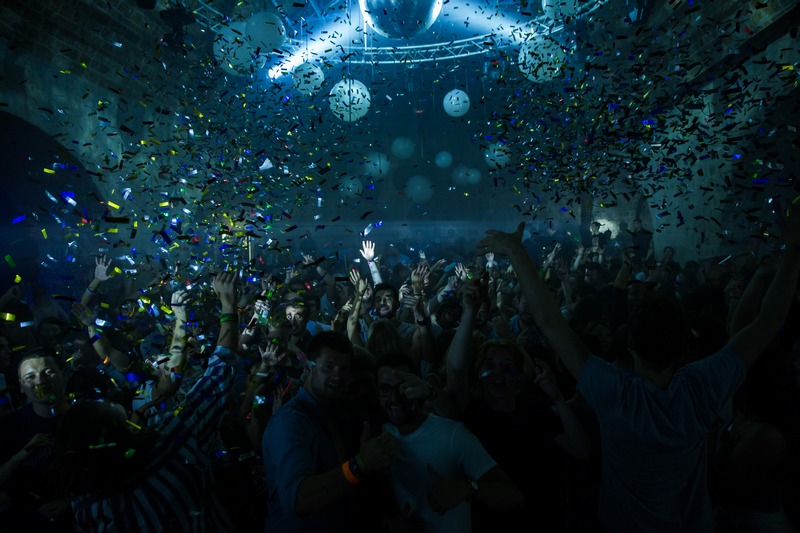