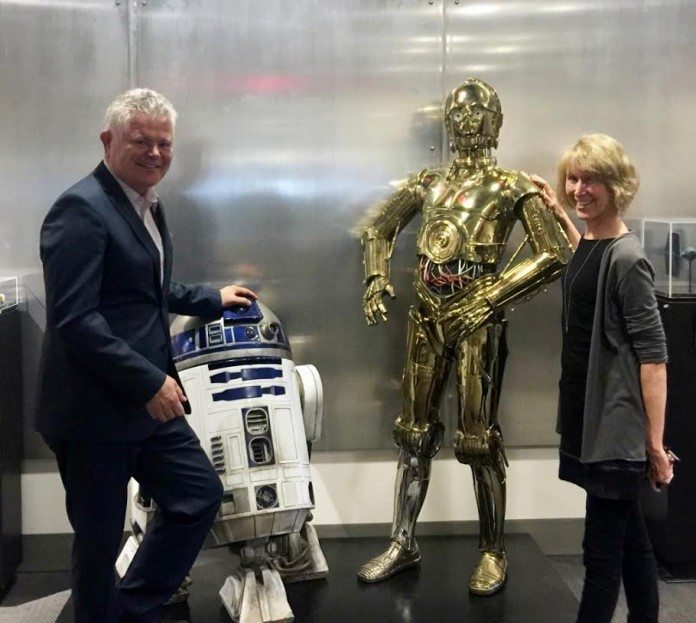 The next Star Wars movie, the Episode VIII, will be filmed in Dubrovnik March 9th through March 16 of 2016. Various locations inside the historical part of the city have been selected while which movie stars will come to this UNESCO world heritage site still remain unknown.
Confirmation about Dubrovnik as one of the movie locations came after the city’s mayor Andro Vlahušić visited Lucasfilm, the film production company that created the Star Wars. After Game of Thrones shot some scenes in Dubrovnik last year, Star Wars is expected to create enormous marketing potential for this town.
Episode VIII is expected to premiere in December 2017.