Home News + Events Dubrovnik Guess which street is one of the 25 incredible streets you must...

If you are in love with Dubrovnik, you can tell everyone that your favorite street in Europe is – Stradun. This is the main street of the city and it’s really important for the locals but also for the most known tv and film productions. Like you already know, Game of Thrones and Star Wars was filmed here, and now this street is the home of Robin Hood and his company. 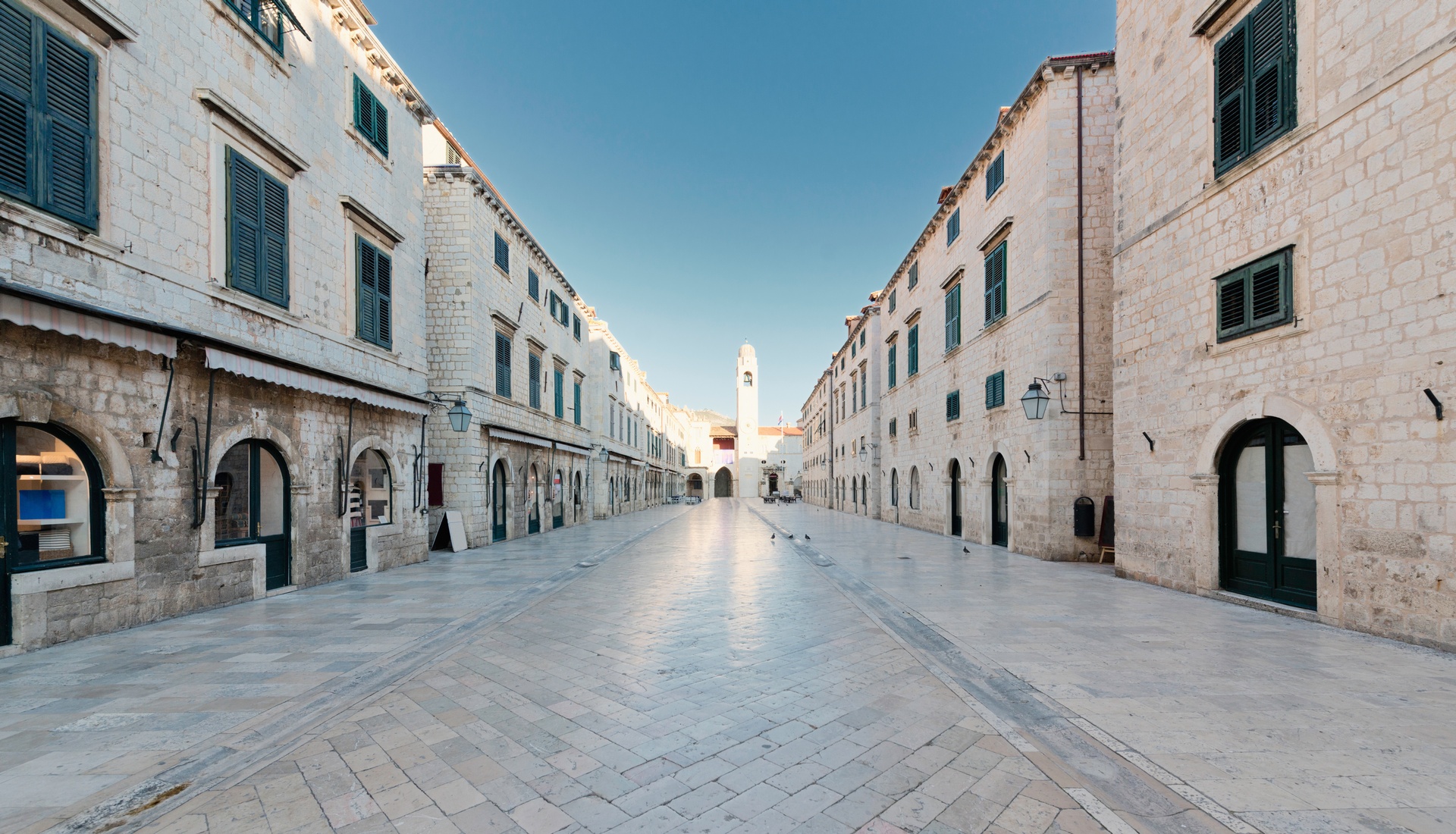 And that’s why this historic and the most romantic street in Croatia is one of the most incredible streets you must visit before you die – says The Telegraph UK.

“Most of the top attractions in Dubrovnik are concentrated in the car-free old town, within the medieval walls,” says Jane Foster, Telegraph Travel’s Dubrovnik expert. “Two monumental arched gates, Pile (to the west) and Ploče (to the east), serve as entrances to the old town, and they are joined by the main thoroughfare, Stradun (aka Placa). Off each side of Stradun lies a grid of narrow alleys (some involving steep stone steps), harboring countless cafés, restaurants, and apartments to rent”.