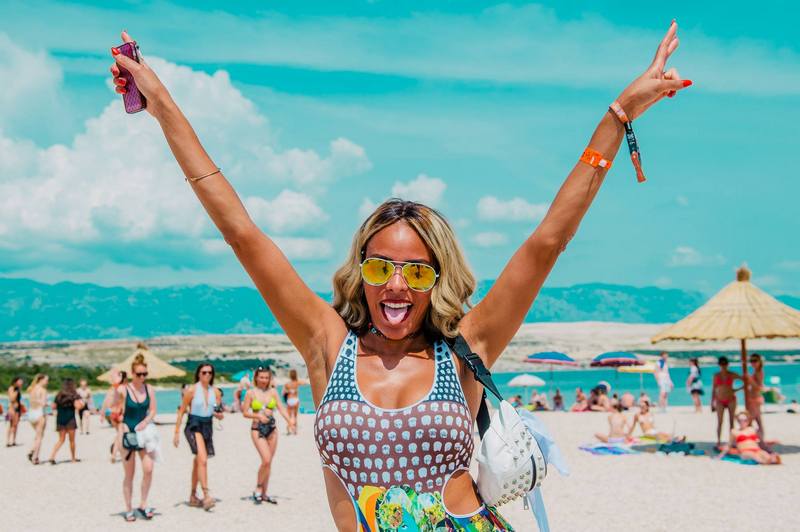 Croatia is one of the best countries where you can party all the time. But in the summer the Adriatic Coast really looks like party haven on earth. Famous website Billboard also notice that and put Croatia on the special party list. It’s seems like Ibiza is not the same place like it was before and the most of real party people wants something new. So, Billboard has published a list of the top 5 places that could be the next party heaven and Croatia has found its place on that list. 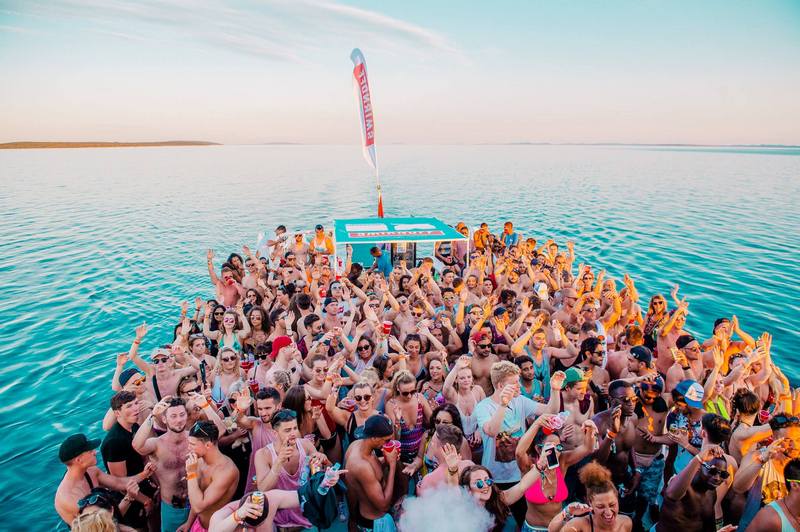 Just beside Mykonos, Brazil, Tulum and Budapest, Croatia is a new place where you’re gonna party hard. This front-runner has a rather laissez-faire regulatory system with plenty of 24-hour licenses and low costs of operation. That makes it an easy choice for festivals looking for a home base – writes the author, adding that Croatia calls itself the proud location of Ultra Europe, Hideout Festival, Outlook Festival, Dimensions Festival, Barrakud Festival, Lighthouse Festival, Love System, Echo Festival, For, The Garden, Electric Elephant, Soundwave, Suncebeat, Stop Making Sense, Sonus, and Unknown.
Four of those festivals made it to the Billboard ‘s list of Top 25 European Dance Festivals. 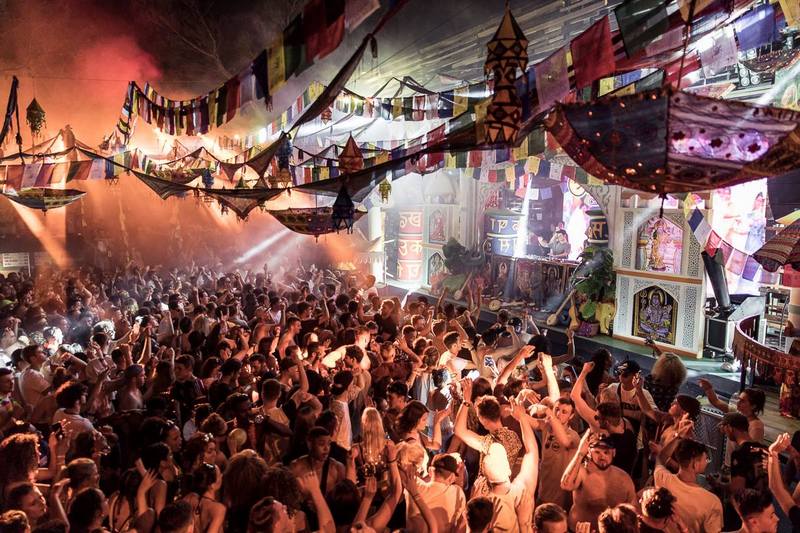