If you are in Dubrovnik, you have to visit one special exhibition! Namely, after we saw the exhibition of great Salvador Dali and his graphic oeuvre from “The Divine Comedy” and “The Bible Sacra”, a beautiful exhibition space of the monastery of Santa Chiara from the beginning of April to the end of October this year, will present collection of ceramics of great Pablo Picasso. 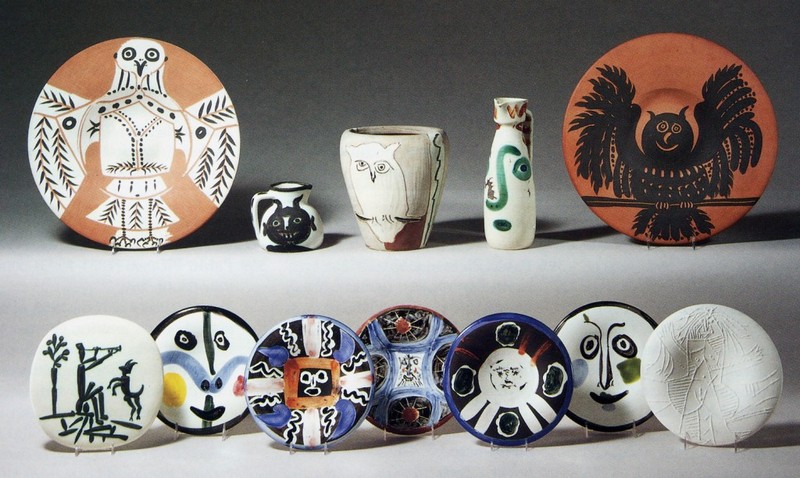 During this summer season, Dubrovnik will be the host of the respectable exhibition of one of the greatest artists of the 20th century.  Even if you don’t have to talk a lot about well known Picasso, we are going to tell you something about this exhibition.

That unique thematic of one of the greatest artistic will present part of his collection of ceramics. “The Lake Collection of Picasso Ceramics,” is managed by a collector and the owner of Slovenian gallery Deva Puri. Mr. David Razjanjcev and it is consists of over a hundred original ceramic works by Picasso from the so-called Madouri edition. The collection includes few silver trays as well. Dubrovnik exhibition of ceramics by Pablo Picasso is called “Years at the Cote d’Azur”, and it will expose about 60 of Picasso’s ceramic works, several silver trays, and posters. 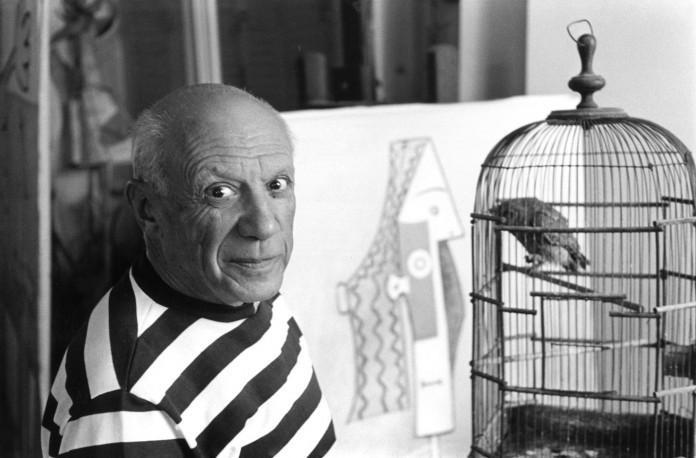 The exhibition is brought from Germany, and it will be opened to the public until the end of October this year.