Home News + Events Travel diary by Ivan Vuković: Take me back to Africa 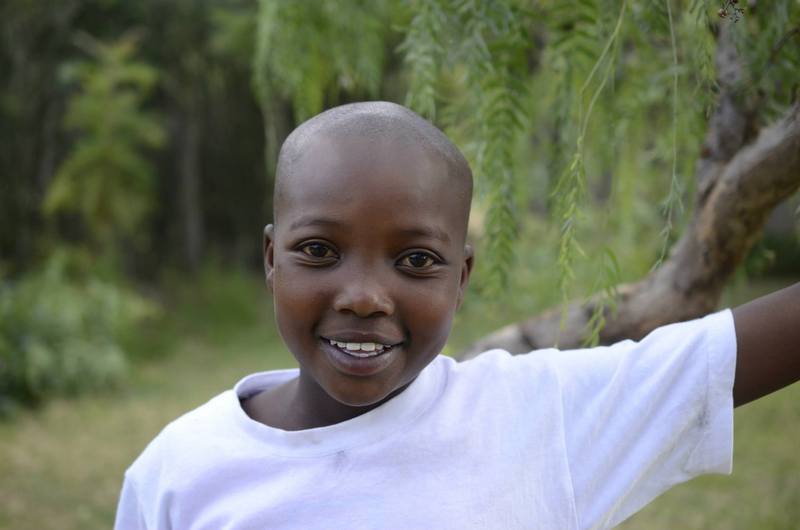 You know Ivan Vukovic, our live walking tour guy. From now on you will have the opportunity to read his travel diary on GoDubrovnik. Take me back to Africa is the first one and he will explain to you what is like to be in this poor country full of love and natural heritage. Imagine giving some candy to your own kids – would they be so ecstatic at this simple gift? Every day we were welcomed by children with open arms wide smiles …”

This is how the story begins for Ivan Vuković, arriving from Dubrovnik, with only one goal whilst he visited Kenya – to bring some joy and happiness to those poor, sick and abandoned children – with a smile at the end of the day as the greatest reward. 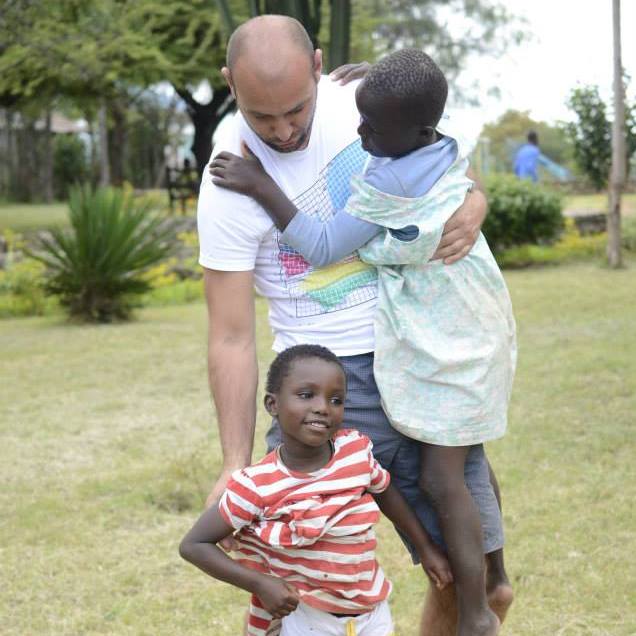 “Arriving in Africa, flying over the vastness of the dark continent, the wide desert and its dusty tracks that lead to the unknown. Then the landing at Nairobi city airport – that had been recently burnt in an attempt to cover some instance of the endemic corruption. Everywhere dust, and the sight of struggling people living day-to-day by selling all manner of things. Crime is present to such a degree that people are calling this city ‘Nairobbery’ – and then the friendly advice not to walk alone during nights.

Early the next morning I moved on to the city Nakuru, a 3 hour drive from Nairobi. During the drive I was fascinated by the scenery, by the makeshift houses and people jostling for various forms of public transport. Only 60 km separates me from what was to be my home in Subukia.

We were driving down a road such as I had seen from the plane – an experience that could be called an ‘African massage’… Those remote places are a perfect example of how there can exist a poverty beyond poverty…but then, you meet people with such wide and beautiful smiles shining on their faces. They are happy just because they had been given some soap, ointment and flour. 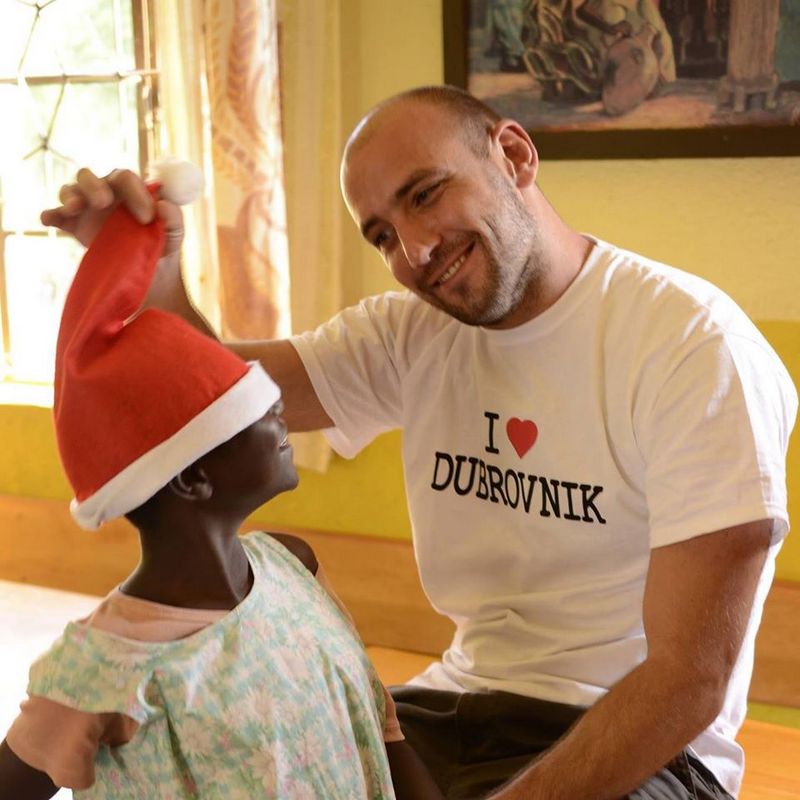 Every day you meet new children and hear their life stories. Children who do not have even what we consider basic living conditions such as warm water, cooked food, family home nor a hug from a parent – those are some of the thing they never heard of, let alone experienced. The children that I, together with other Croatian volunteers, were caring for, were mainly disabled, but still proud enough not to ask for help. 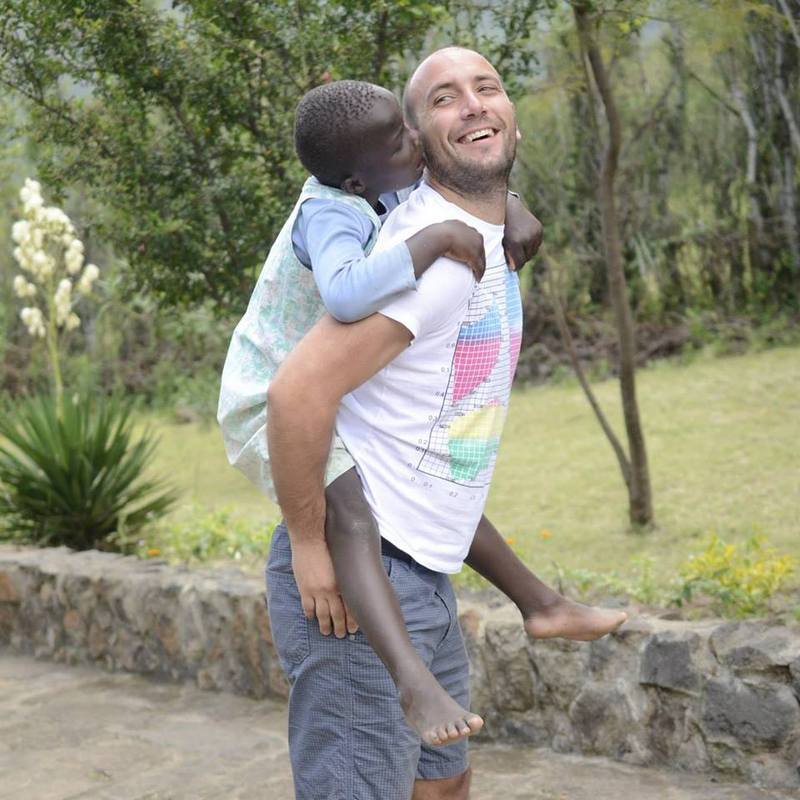 Considered their tragic life stories: it is enough to say that some of those children were found abandoned in the bush, were the result of rape, suffered from autism. Their stories vary but they have one thing in common – always that same sadness in their eyes. And despite all the misfortune they had been through, I was fascinated to see how much they care for one another. Moreover, how much could they teach us: how to laugh for no reason, how never to give up… 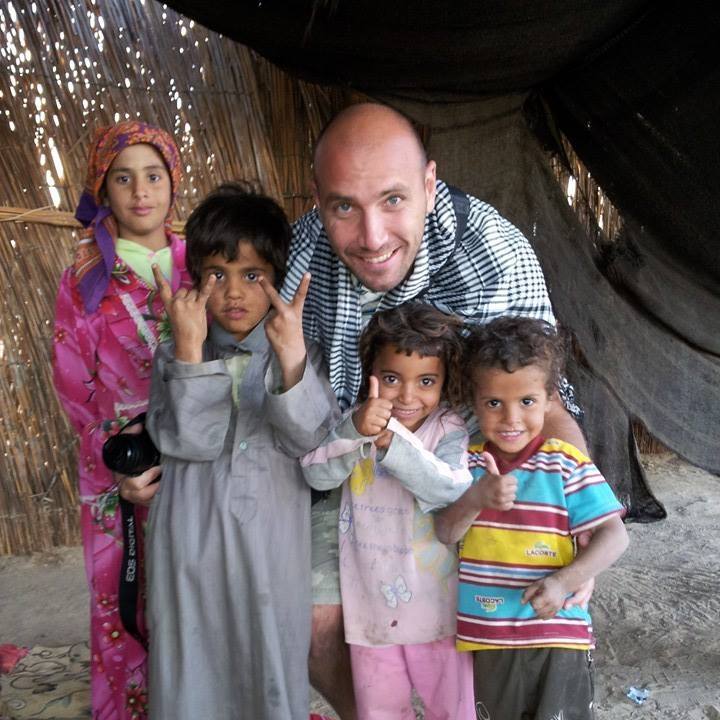 African children do not experience Christmas and New Year as we do. Like everything else in their lives, it is simple in the extreme. For Christmas Eve we took only a few of the basics to one refugee camp where a many local people were living in tents as a result of tribal conflicts. A couple of the volunteers were welcomed for New Year in Mombasi – which involved 15 hours of travel to get there…and what a journey that was. 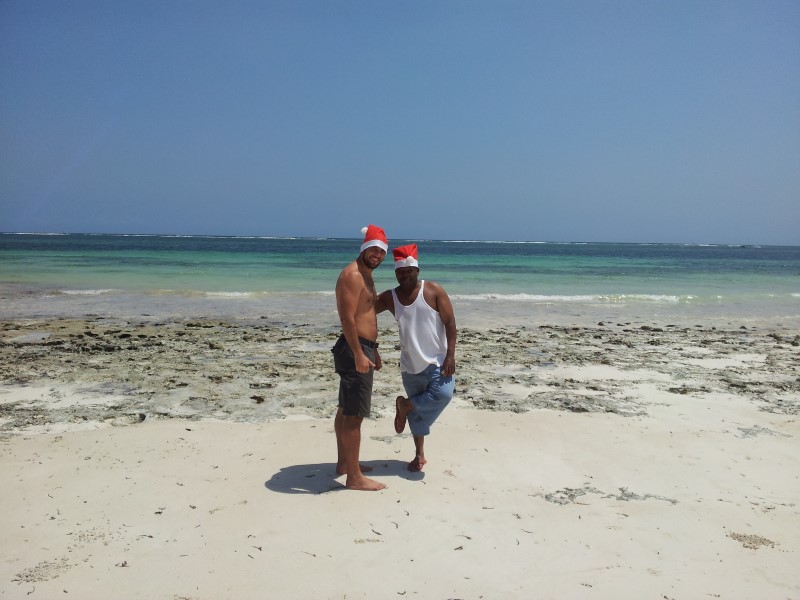 It was an ordinary motorcycle used as a taxi, but because of the bad roads you sometime end up in the bushes. And due me not taking seriously the advice about not allowing anything out of my sight, monkeys took care of it and stole our breakfast from the terrace. Literally, you turn around for a second and a monkey is watching you while eating your food!