Ok, a little winter fairy tale is over! This is how fast Dubrovnik’s polar winter switches to the stormy mode. 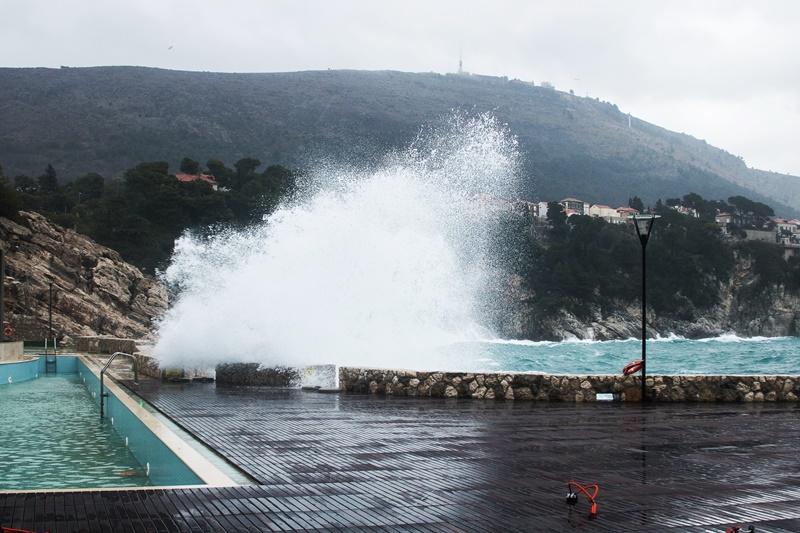 The freezing polar front that caused Dubrovnik to come to a standstill over the past few days has passed and it’s already a little bit warmer. It was raining last night, and south wind grew stronger. This is why remaining snow quickly melted all over Dubrovnik region. The roads are now clear and  the weather experts predict a few days of heavy rain and stormy weather, since the ice cold snow turns to rain. The Dubrovnik bus company, Libertas, has announced that a full bus service is back in operation. During the snow storms only two bus lines were able to operate. 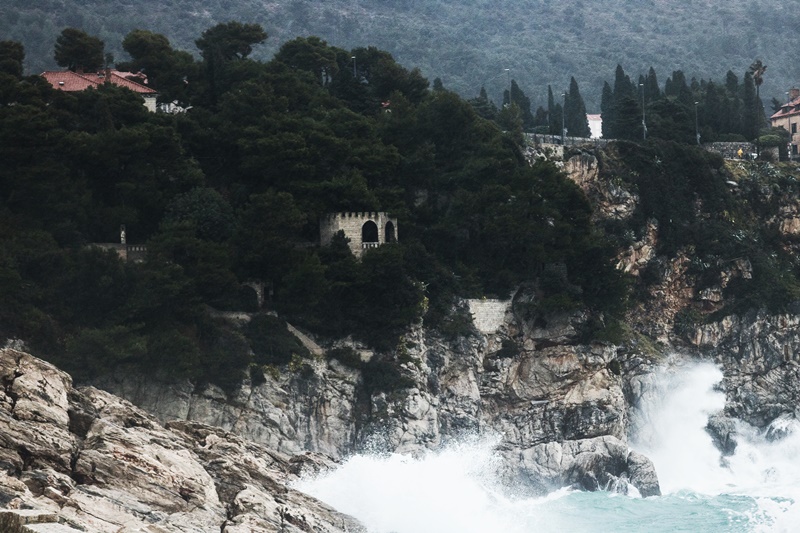 The Dubrovnik Bridge is open for all traffic and Dubrovnik Airport is working on schedule. The temperature this morning in Dubrovnik measured 7.6 degrees Celsius, a huge increase comparing to the – 5 two days ago. In a fact, Dubrovnik looks like it might be going from one weather problem to another. After the snow storms it now seems that heavy rain could flood the region. 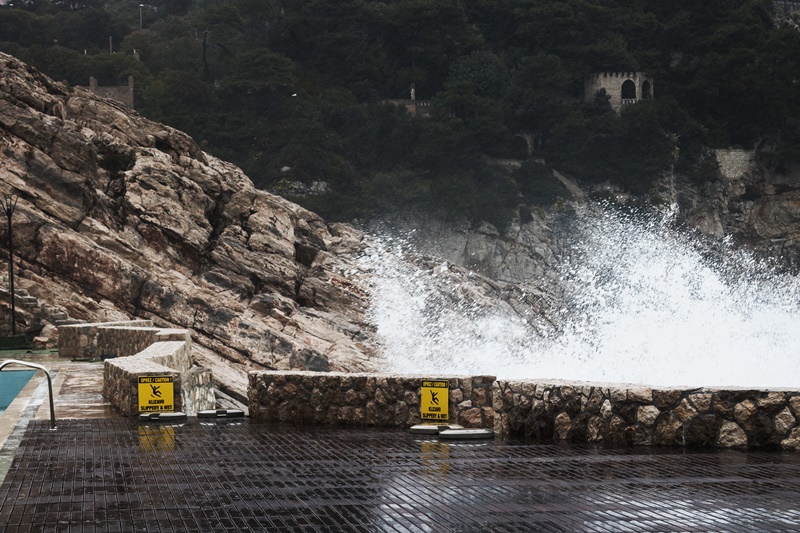 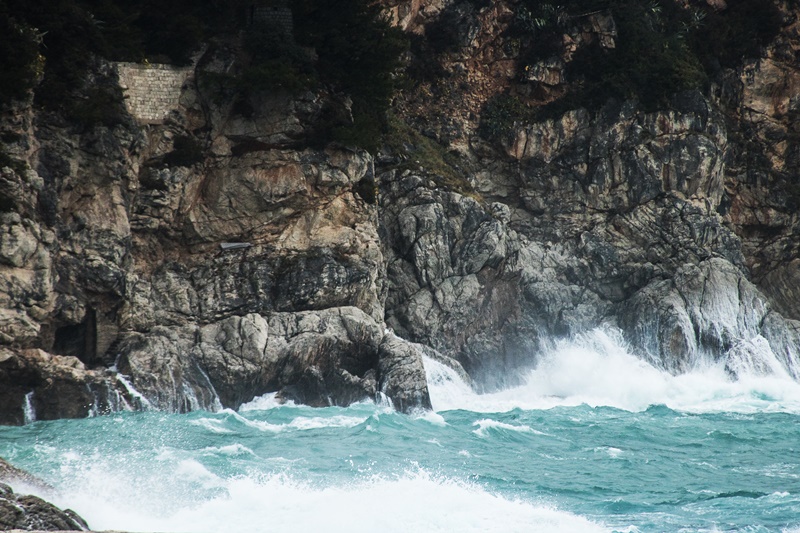