One of the best clubs in the world, as voted by the prestigious magazine DJ Mag, The Culture Club Revelin opened this summer season on the highest level… 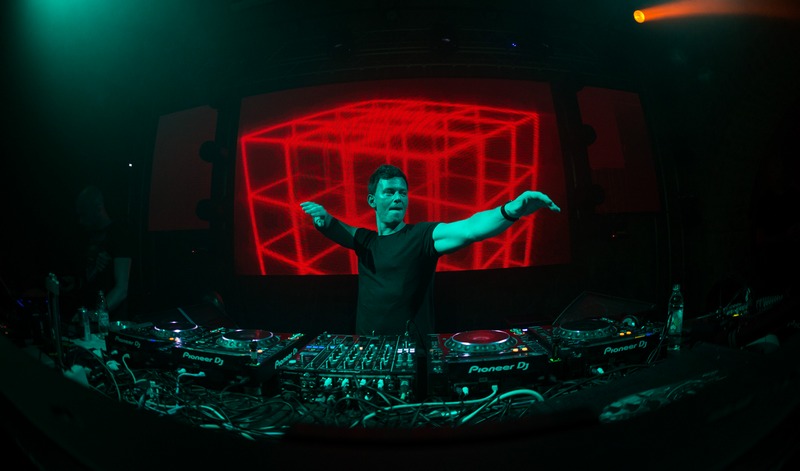 The Culture Club Revelin in Dubrovnik will again this season host a number of top international dance music stars. The summer season was officially opened with a celebration on 3rd June, 2016. 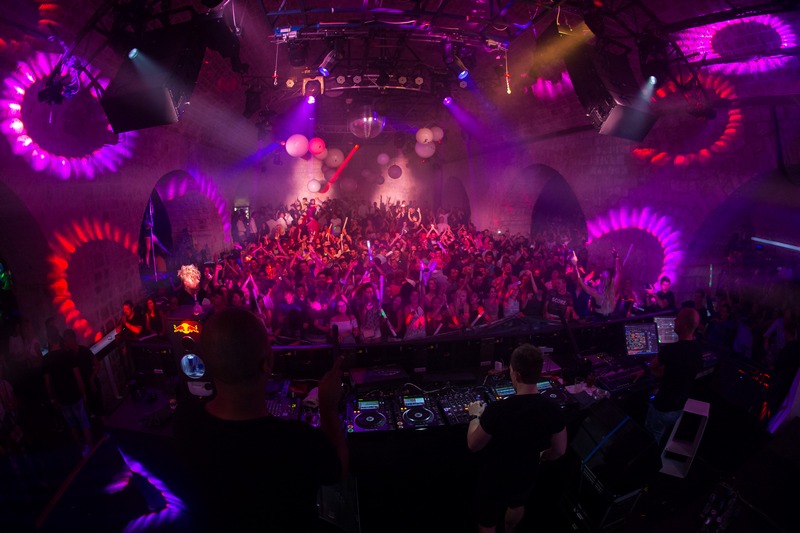 On 4th June, for the first time in Croatia, Club Revelin was host to the Italian Visionair dancers and acrobats with three spectacular shows: Aliens, Grand Hotel and Eternity Kingdom. 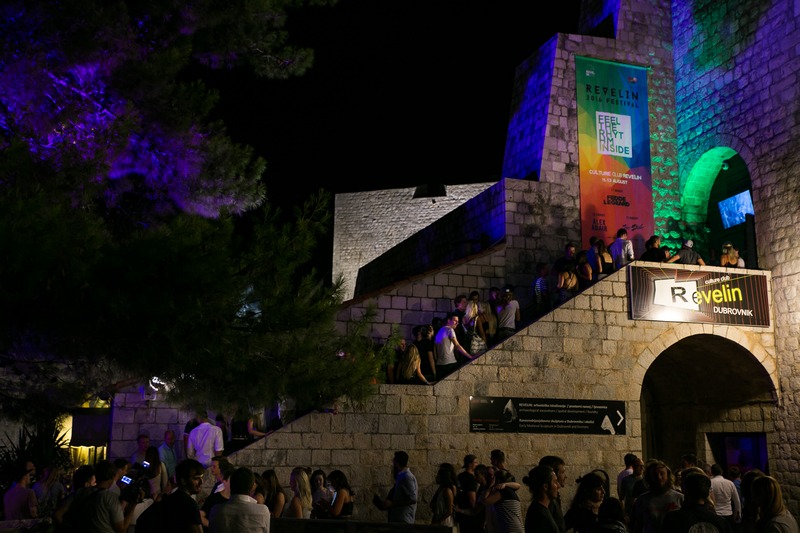 The proprietor of Visionair, Newil Macran told us that he is really impressed with Dubrovnik “This is a really magnificent city, and the audience is great. We are glad that we can make our show performances  in this club”, he says, and continues “Revelin is an historic place, it is a 500 year old fortress, and really, I have to show some respect for that. So, our performances were carefully planned”. 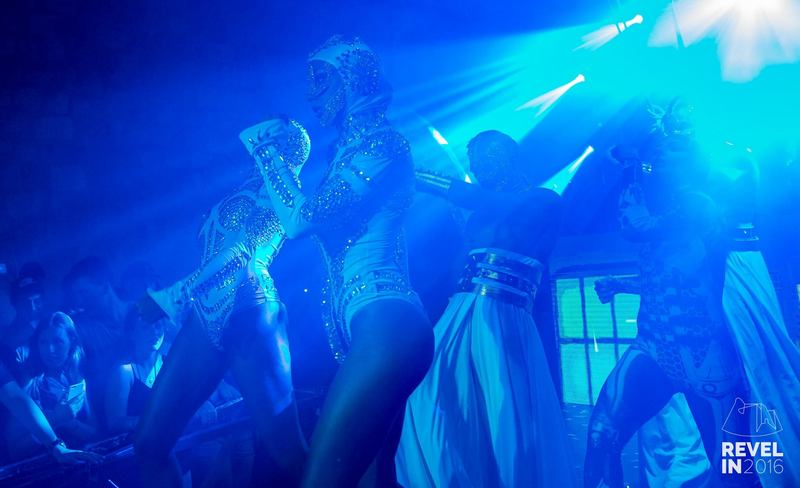 This summer there is all about two big festivals at the club. The DJ Mag Festival – to celebrate the club’s rise up the rankings in DJ Mag’s ‘Best Clubs in the World’ list – was held from 21st -23rd July, with a line up that included Ferreck Dawn, Kryder and DJ’s from Mars, dBa, Audiometric, Dancelectric Philipe, DJ Speed and Phiberoptic. 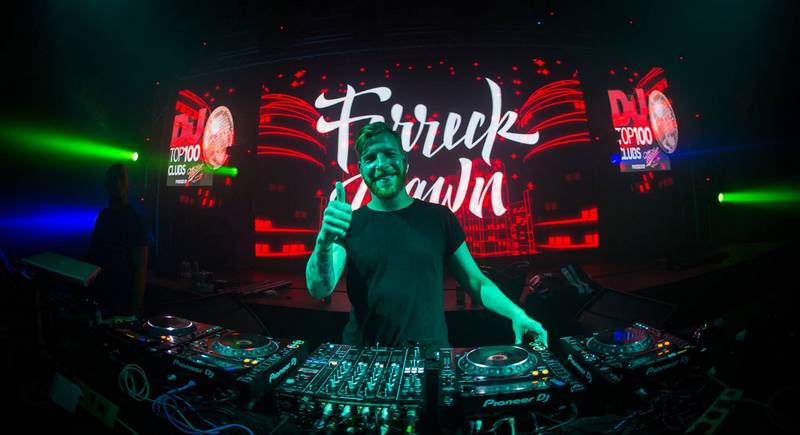 But now, the second big event will be the ‘Revelin Dubrovnik Festival’ from 11th–13th August, when Fedde Le Grand, Joe Stone and Alex Adair play in Dubrovnik. Fedde Le Grand is well-known for his remixes of popular artists such as Coldplay, Michael Jackson, Shakira & Rihanna, Mariah Carey, Timeflies, and Martin Solveig. And as usual he created a wild party in Revelin that last night. The 37-year-old, who had a massive hit with “Put Your Hands Up 4 Detroit”, which reached number one in the United Kingdom and spent five weeks on the Dance Charts in Spain, was named the 35th best DJ in the world by DJ Magazine last year. 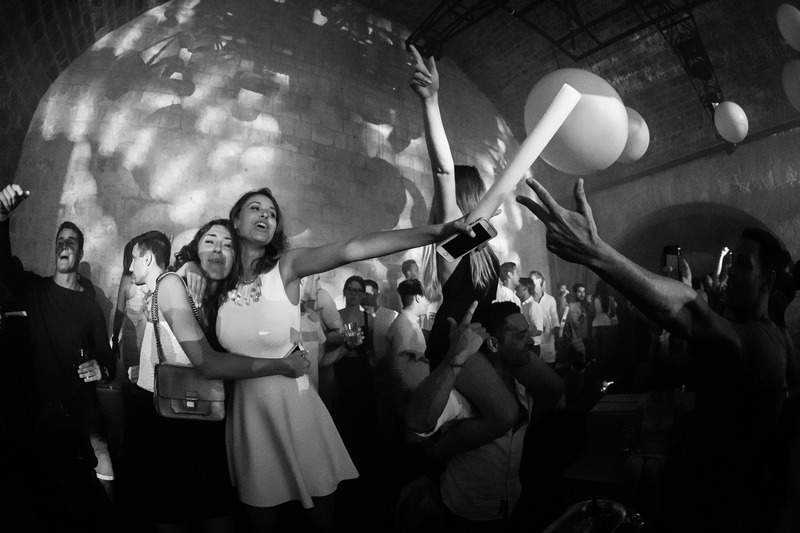 On 19th August the popular Claptone will play at Revelin, whilst on the 26th the big international star DJ Paul Van Dyk will entertain patrons.