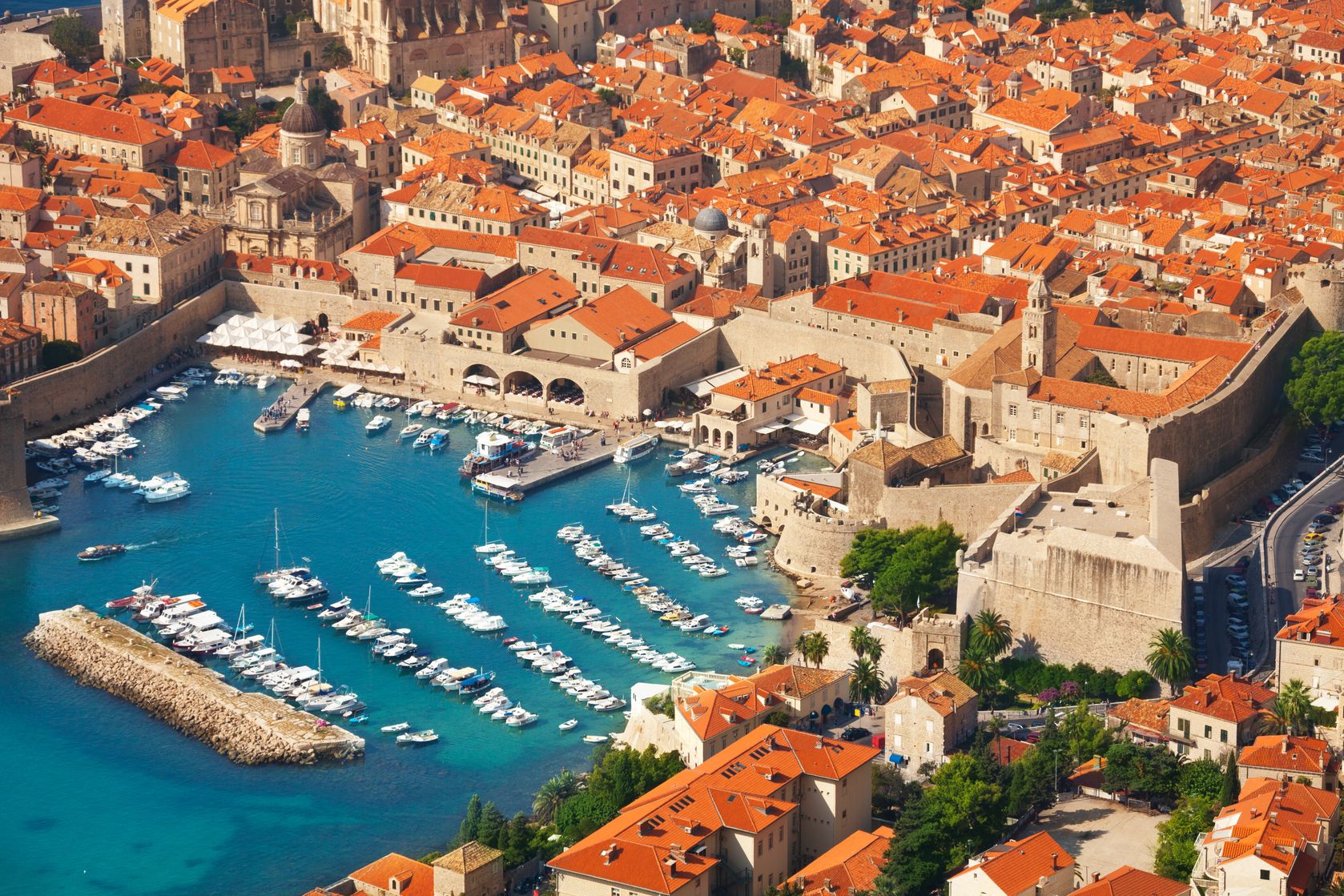 With its perfect location, placed right above the clear blue Adriatic sea, Dubrovnik is one of the world’s most beautiful cities. And it’s not just because of its ancient walls! This beautiful coastal town is under Unesco world heritage protection and it’s one of the most spectacular things Croatia has to offer. Once it was the capital of the wealthy Republic of Ragusa and today Dubrovnik is a World’s top destination. 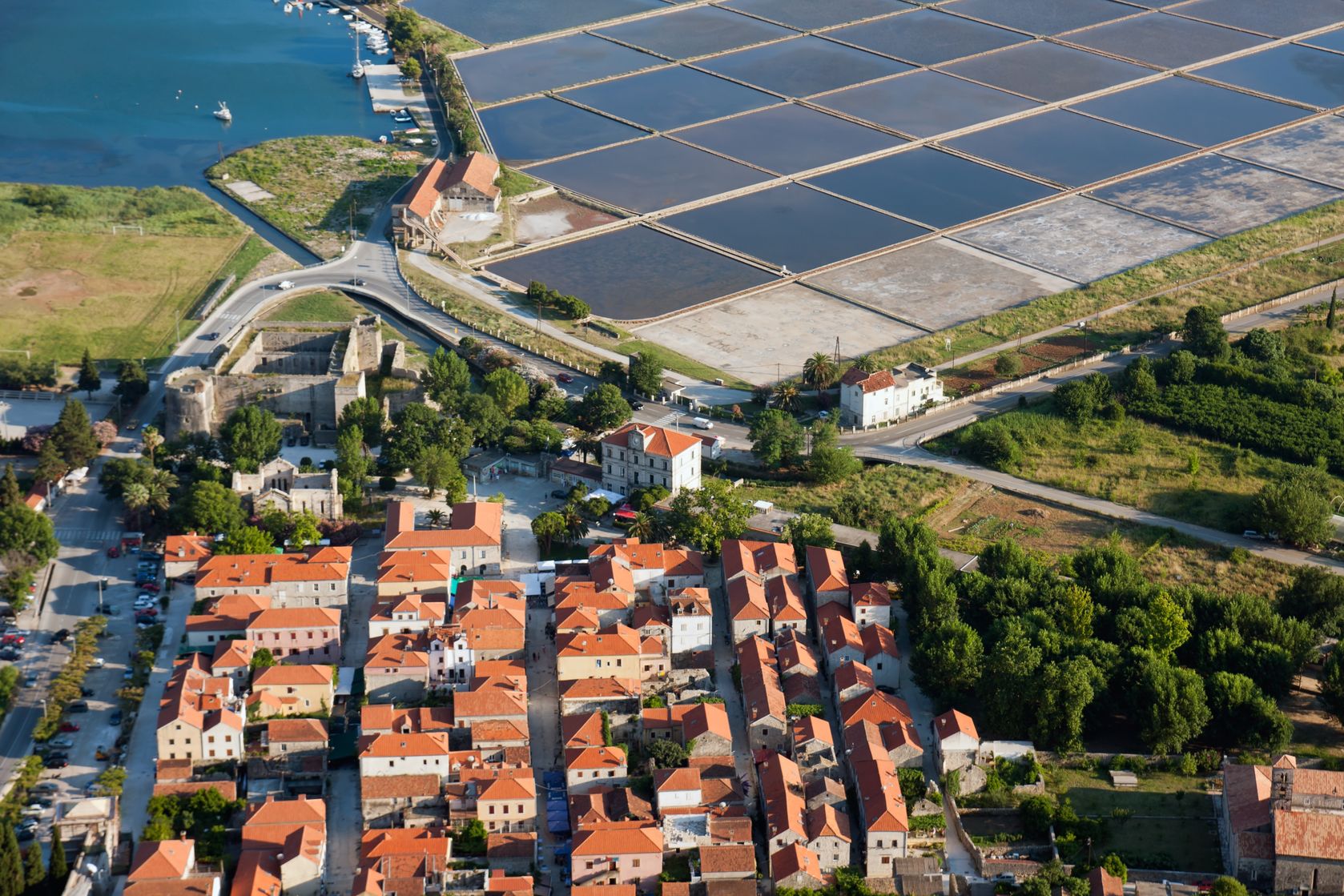 This small Medieval town is fortified with one of the longest stone walls in Europe(5,5km)! You will be amazed by its narrow streets, ancient noble houses and traces of old cultures.
In times of Dubrovnik Republic, it was named “the salt city” beacuse its salt production was extremly important! This is relevant even today; here you can visit the oldest active salt-works in the world that have remained faithfull to the tradition of salt production. Ston might be small, but it’s famous for many things- and good food is definitely one of them! Make sure you try delicious mussels and oysters that have been growing in Ston Bay since Roman times! 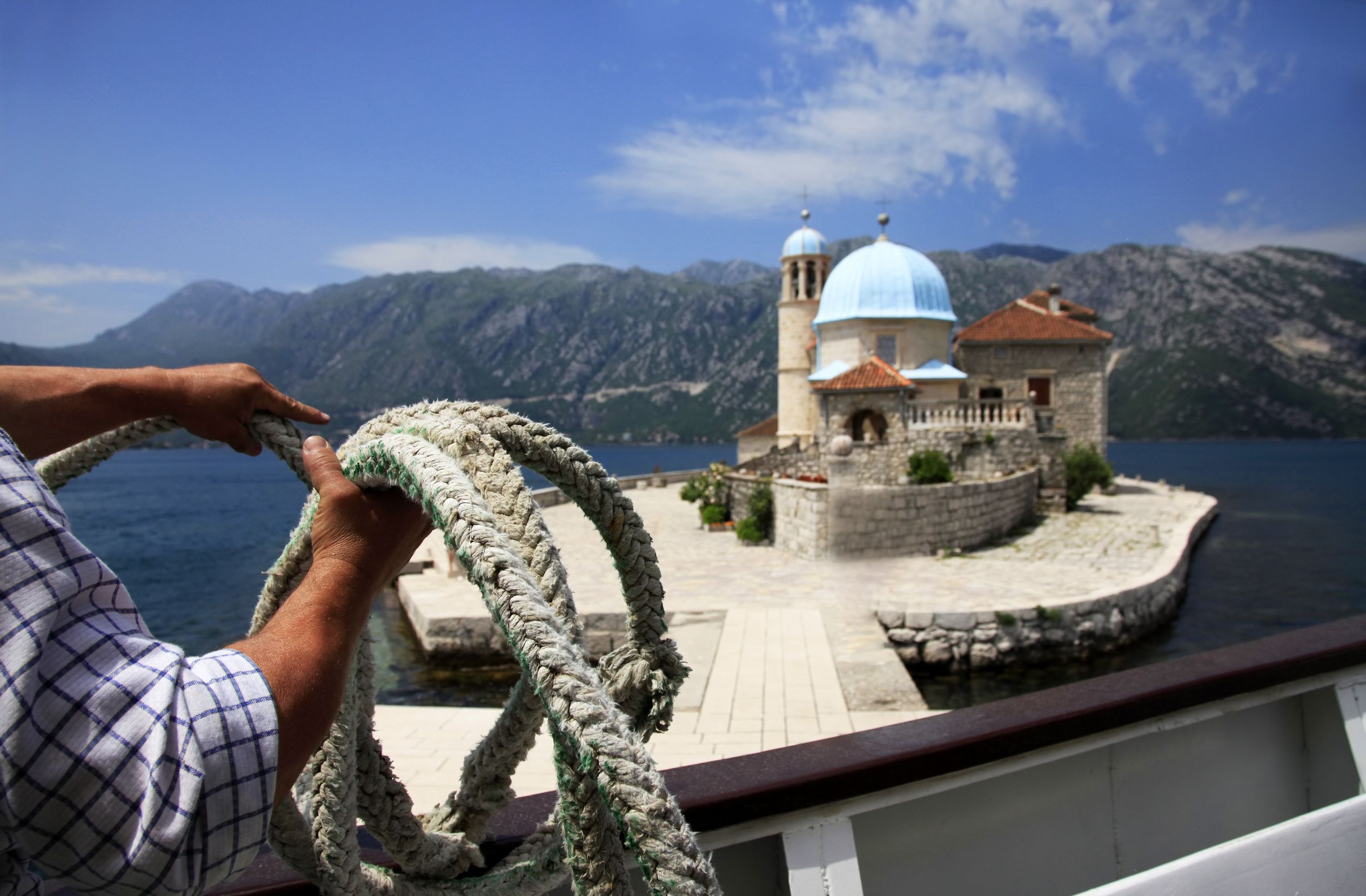 Gospa od Škrpjela (Our Lady of the Rocks)

Gospa od Škrpjela is probably one of the most fascinating churches located at the same named island in the bay of Boka Kotorska, right across beautiful, small and quiet town Perast. The church was made in 1630 on an artificial island built by fishermen from Perast. The legend has it that after the shipwreck, these fishermen found an icon of Holy Mother of God on a sea rock and made a vow that they will build a church right there on that spot where the icon was found. And so they did. The final result is breathtaking. Make sure you visit this beautiful place dedicated to the Holy Mother of God, the protector of fishermen and sailors. If you’re Interested in Montenegro tours, check ot this day trip from Dubrovnik to Kotor . 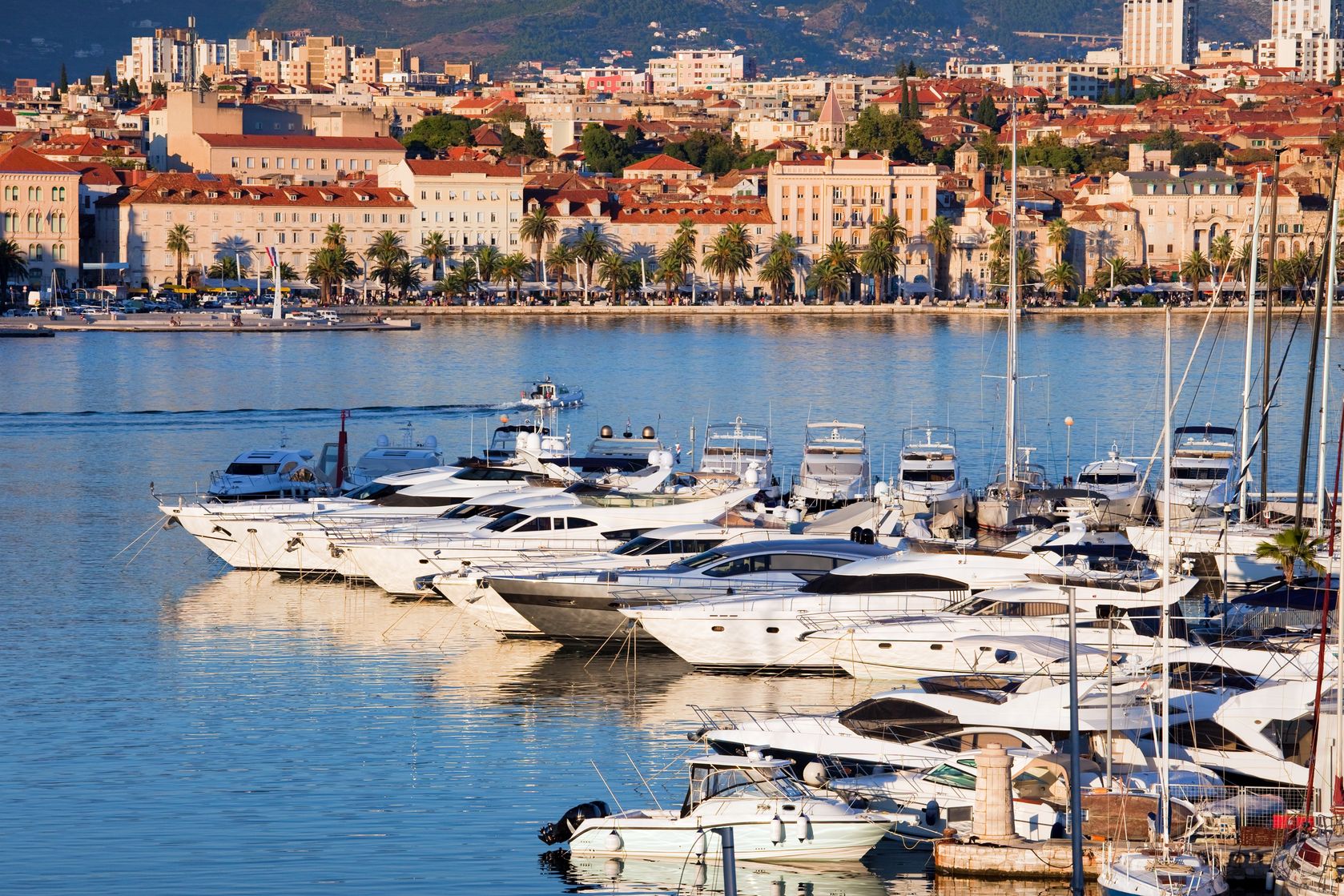 This beautiful town is located on Croatia’s Dalmatian Coast. It’s best is known for its wonderful beaches and Diocletian’s Palace, the fortresslike complex built by the Romans in the 4th century. These intriguing remains include more than 200 buildings! You will be amazed by Split’s numerous shops, bars, cafes, hotels, houses and always exciting nightlife.

Zadar is definitely not a picture-postcard city but it will impress you with its mix of ancient ruins, Mediterranean setting and tower blocks. You might fall in love with its great museums, cozy cafes and spectacular Sun Salutation and the Sea Organ! You need to see it (and hear it) to believe !  You will love Zadar because it’s a living, vibrant city and also a key transport hub with great ferry connections to some the most beautiful Croatian islands nerby. 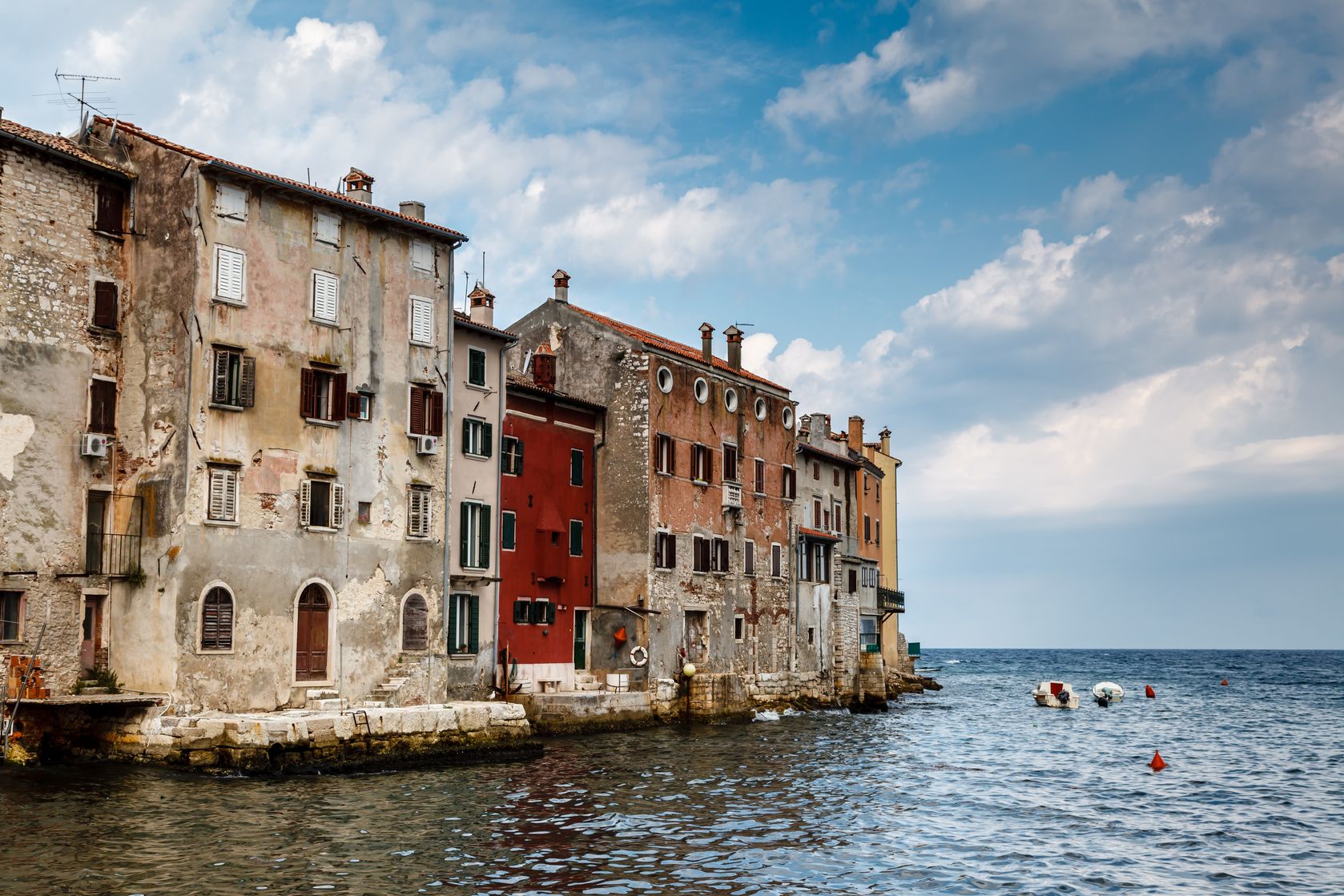 Rovinj is  Istria’s top attraction. It one of the most beautiful Mediterranean fishing ports. Green hills and many hotels surround the old town known for its magnificent streets and piazzas. The story of Rovinj gets even more interesting; there are 14 islands at Rovinj archipelago and you simply must visit Sveta Katarina and Crveni Otok (Red Island)!

Welcome to one of the greenest islands in Adriatic. Enjoy this popular travel destination just like the Greeks did, who named it Korkyra Melaina or ‘Black Corfu’ beacuse of its dark and  wooded appearance when they first settled Korcula. This island is rich in art and culture but also with beautiful nature, many small beaches and  breathtaking views. Korcula Town is a medieval walled Dalmatian city, fortified with defensive towers and many red-roofed houses.
Korčula is also alleged birthplace of Marco Polo, the famous world-traveller and writer. Make sure you visit his house of birth! Another great thing about Korčula is definitely Moreška –the sword dance that used to be preformed all over Mediterranean, but today, it’s only played in Korčula.

If you’re planing your trip to Korcula, make sure you check out this Korcula tour from Dubrovnik . However, if you’re looking for one of a kind experience, and if you’re one of those people who love speed and change destinations on a daily base, you should definitely consider  checking out Dubrovnik boat tours ! They will not disappoint.