There are places in this world which every person should see, and things he or she should try. The influential internet portal Business Insider made a list of such destinations and activities, featuring one hundred suggestions for dedicated travelers. On the top of their list is touring Dubrovnik ramparts, a unique experience which provides fascinating sights of local architecture, history and natural beauty. 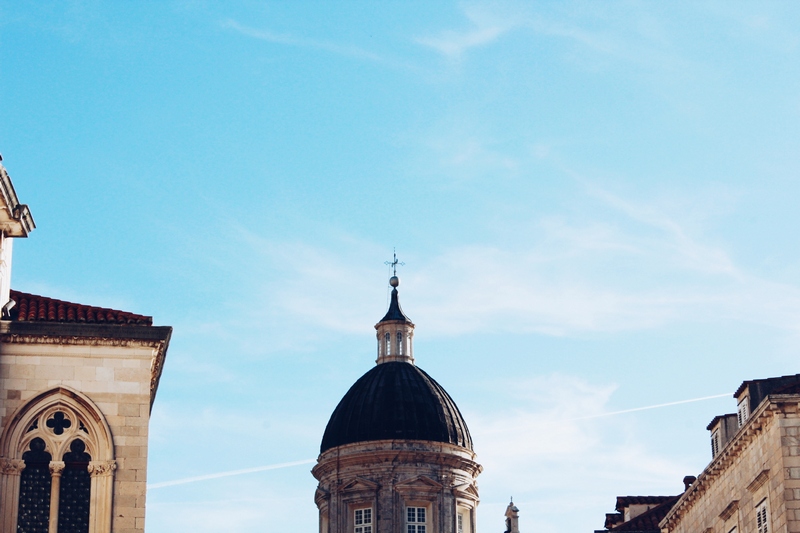 Although Dubrovnik has always culturally belonged to Croats, for the most part of its history it existed as a city-state. To secure their independence, the residents had to construct a mighty defensive grid, which needed to protect the city both from naval and ground attacks. The building of these walls begun in 13th century, but they were periodically repaired and upgraded as history brought new challenges for Dubrovnik’s republic. The total length of these walls is almost two kilometers, and on certain parts they are over 5 meters thick. They feature numerous forts and guard posts from which soldiers guarded their perimeters.

Dubrovnik’s city-state, also known as The Republic of Ragusa, was a powerful player in the Mediterranean region. It had a very liberal government for its time, with a strong sense of justice, freedom and humanity. Ragusa was one of the first states to fight slave trade, and was a pioneer of recognizing the United States of America as an independent country. Alas, the renowned city lost its own sovereignty to Napoleon legions in 1806. 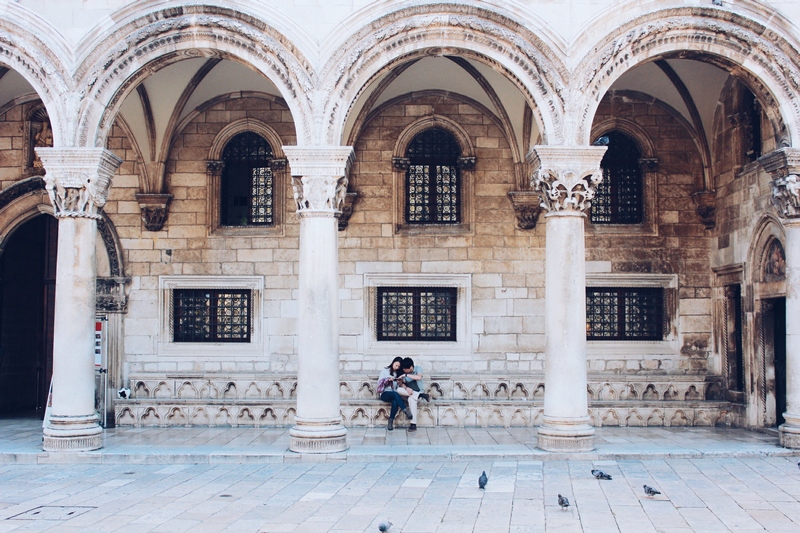 Back to the original story, here are the top ten of Business Insider’s list: 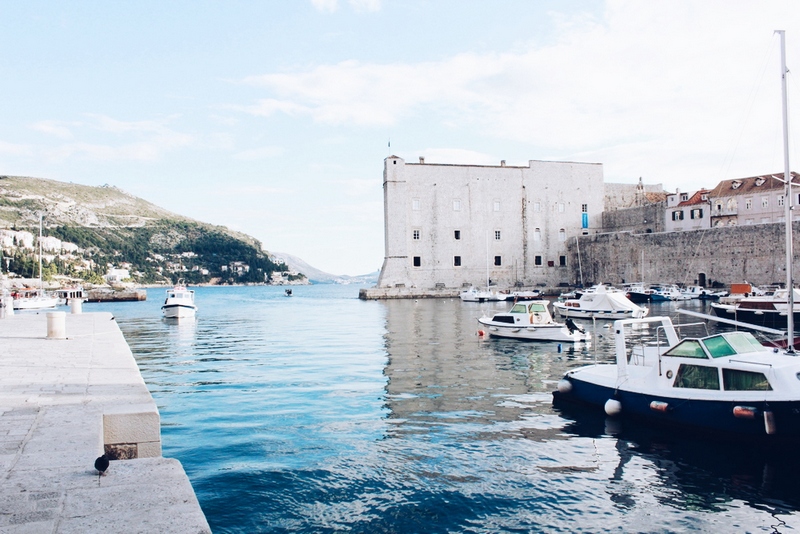 Without a doubt, being on a top of such list is a big achievement for Dubrovnik.