Christopher Middleton was sent by British Daily Mail to discover Dubrovnik far beyond the cruise terminal. What has he discovered, and which features of legendary city has dazzled him, you can read in the following article.

What have dazzled you on your Croatian vacation? 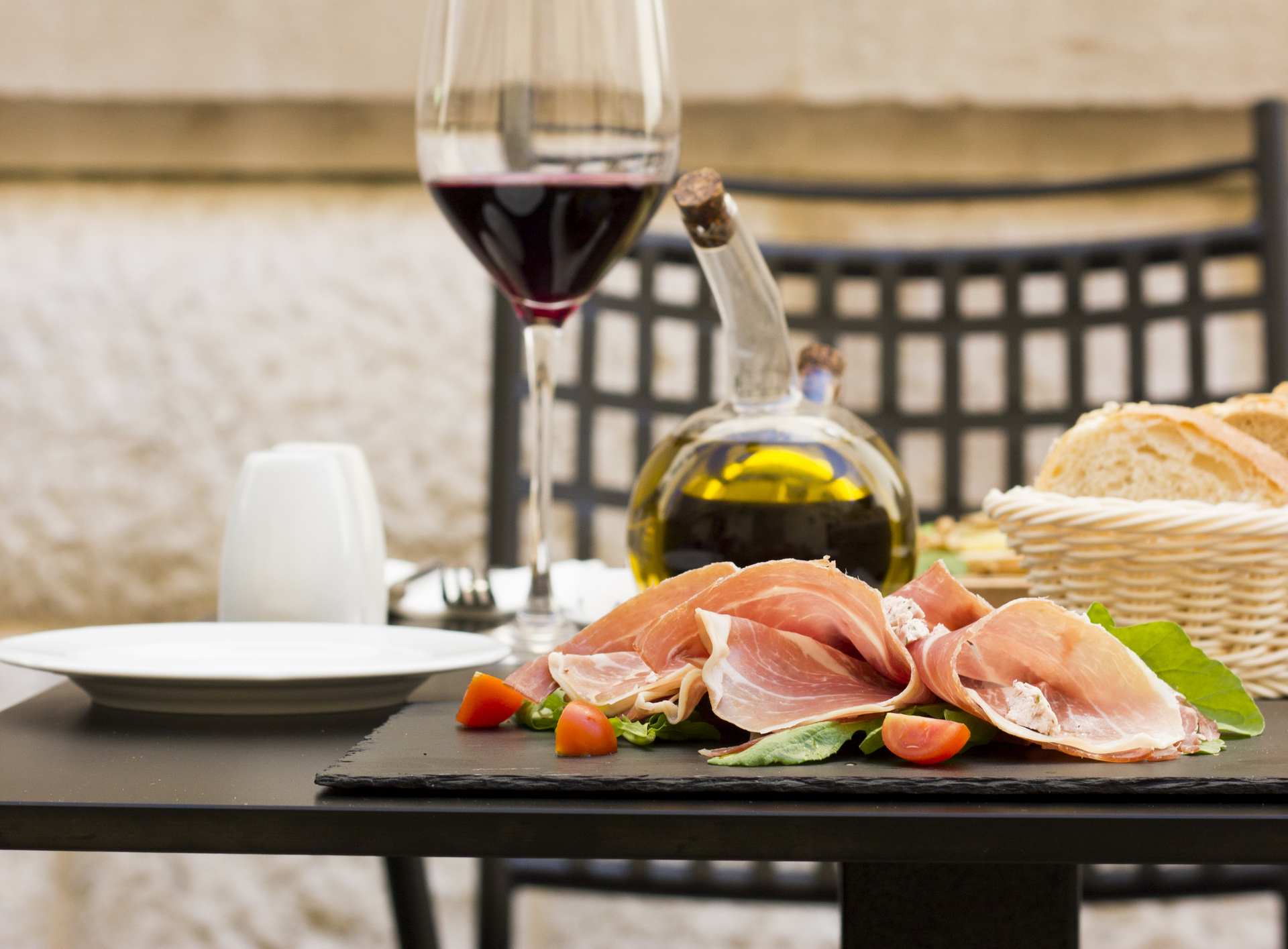 Twenty-two years ago, Dubrovnik was under constant attack from land and sea, during the Yugoslavian war. Today this ancient walled city is also subject to a daily siege.Not from hostile Serbian artillery, of course, but from hordes of eager tourists. On busy days, several thousand passengers spill out of their cruise ships.

They flow into the city’s narrow, stone thoroughfares. They visit the secluded Franciscan monastery, the handsome Rector’s Palace – and they stroll up and down the elegant, car-free main street, its flagstones polished to a sheen by centuries of shoes.

By 3pm, though, the trippers are all gone, clutching their souvenirs. And those checking in for a longer, more satisfying stay are at liberty to find out what else Dubrovnik has to offer.

Set sail anywhere within a five-mile radius, and you’ll find a handsome shoreline hotel or villa. Yes, the war brought devastation to large numbers of buildings in the area in the Nineties, but they have been both re-built and improved.

For instance, there’s the Dubrovnik Palace Hotel, which stands three miles out of town. Not only was it hit by shells during the conflict, it provided shelter for locals who’d been bombed out of their homes. 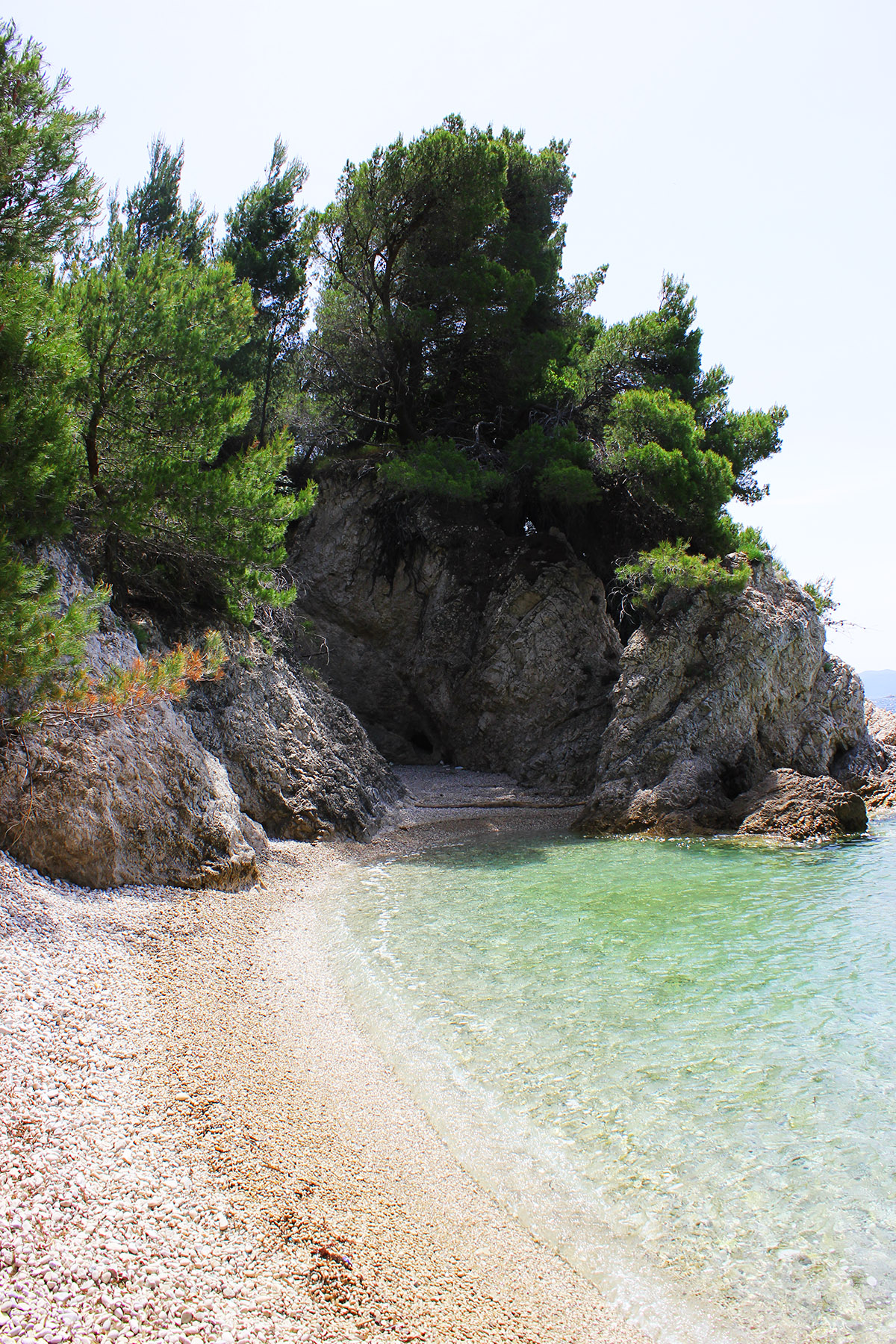 Now, it’s a sleek, modern structure, built into the cliff at a raked angle, which means that all 308 bedrooms have a view over the sea and surrounding mountains.

The same sea-views-for-all rule applies, even in the centre of town, to the 91 rooms at the towering, dark-glazed Hotel Bellevue and the 158 rooms at the handsome Hotel Excelsior (which has welcomed all kinds of famous guests over the years, from Sophia Loren to Che Guevara). 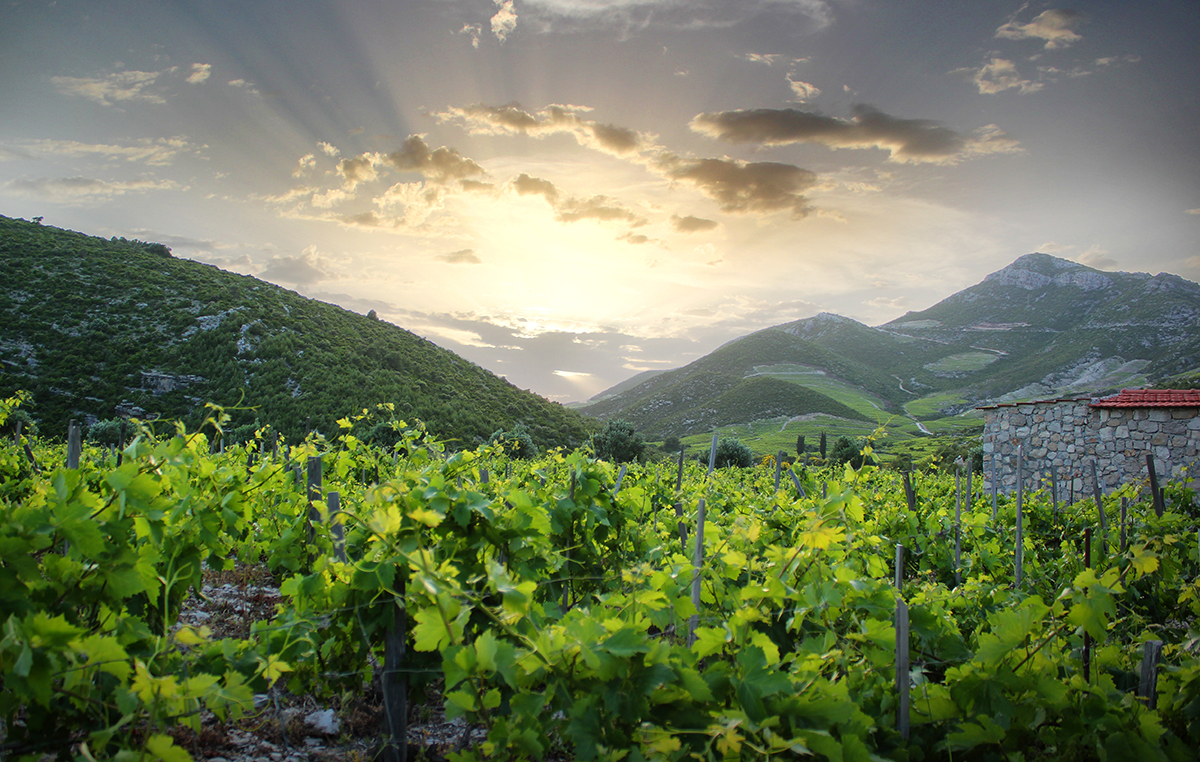 And while you could happily spend a couple of days at any of these places, sunbathing by their pools, there is plenty more to do.The most popular tour is to the neighbouring Peljesac Peninsula, an undulating collection of sea-lapped hills, devoted to the cultivation of wine and oysters. Read more.