The city of Dubrovnik employed Italian architects whose concepts would not conflict with the existing architecture (even those of the Baroque period such as the St. Blaise and the Jesuit churches). All buildings continued to be built in hard limestone with the same pale yellow and light red roofing tiles.

Aristocratic residences and most public buildings were unadorned, and other important buildings were rendered impressive through perspective rather than size, thus creating an outstanding architectural ensemble of great cohesion. 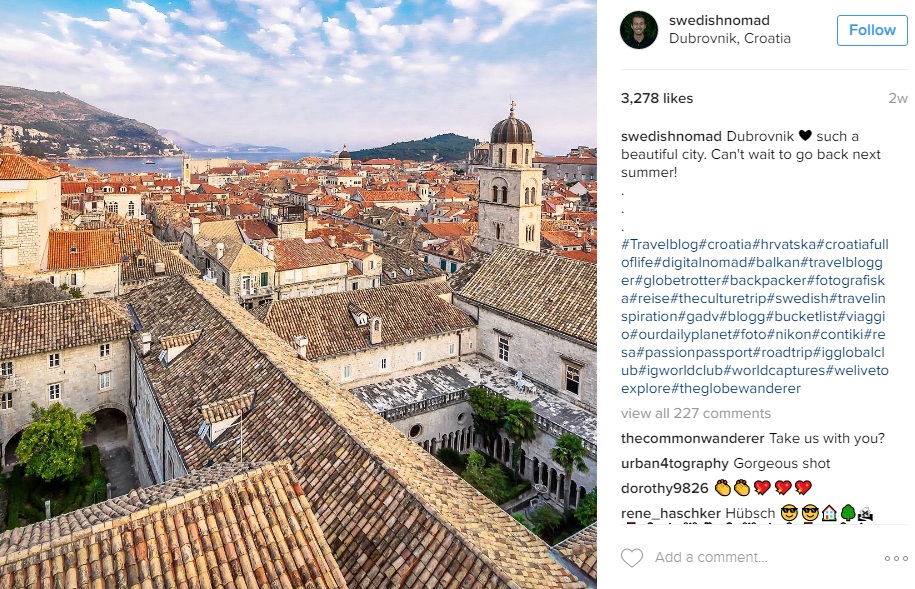 The peace and tranquillity of the old city is maintained largely due to the total exclusion of vehicles. However, this peace was shattered by the war in 1991, when the Serbs bombed the Old City despite its complete lack of strategic importance.

Dubrovnik On My Mind

In all, 382 residential structures and 29 public buildings were damaged. This represented 86 percent of the area within the city walls. The worst devastation was caused by the burning of the roofs and interiors of seven palaces from the Baroque period. 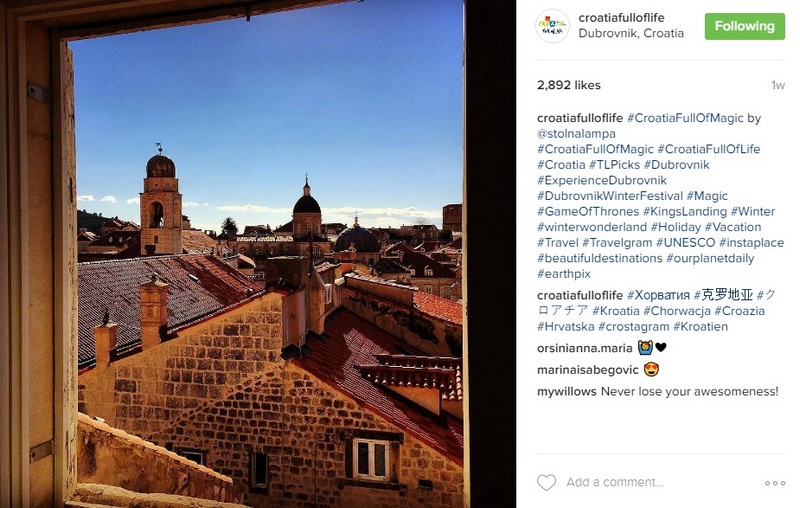 Imagine yourself waking up in a cosy apartment, knowing that the day which follows will be filled with adventure, pleasure and enjoyment of your vacation. Despite the elevation, you hear the sounds of the street, as people pass by and communicate with each other – some even in your mother tongue. You rise from your bed and open the window, only to be welcomed by beautiful sunlight and roofs of Dubrovnik. 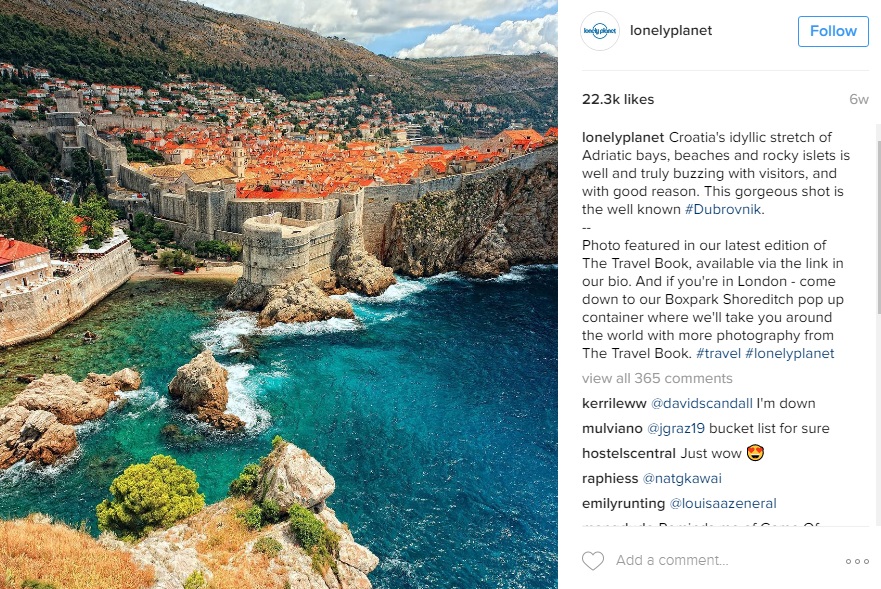 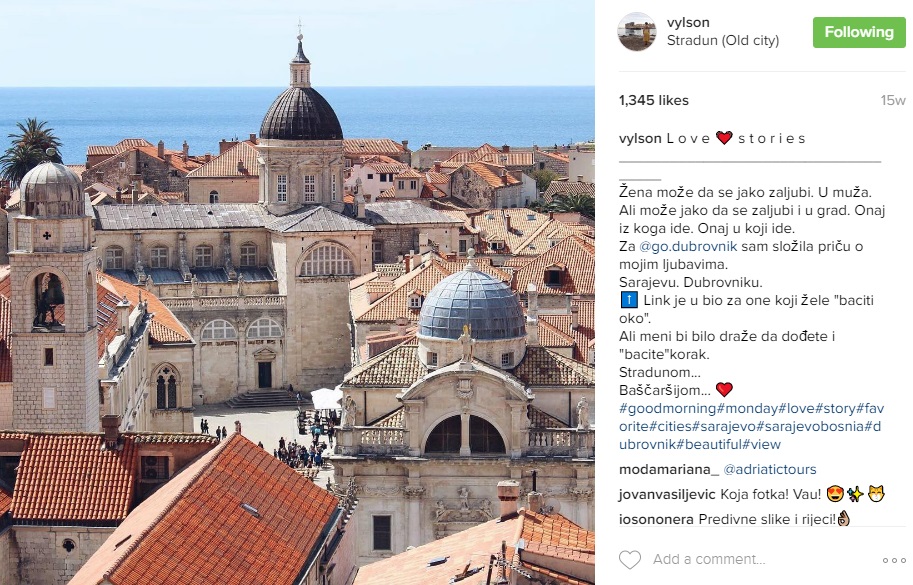