If you’re staying in Dubrovnik for just one day, you might not see all that the city has to offer, but it’s enough to fell in love with the ‘pearl of the Adriatic’. To make sure you make the best of it, here are some tips! 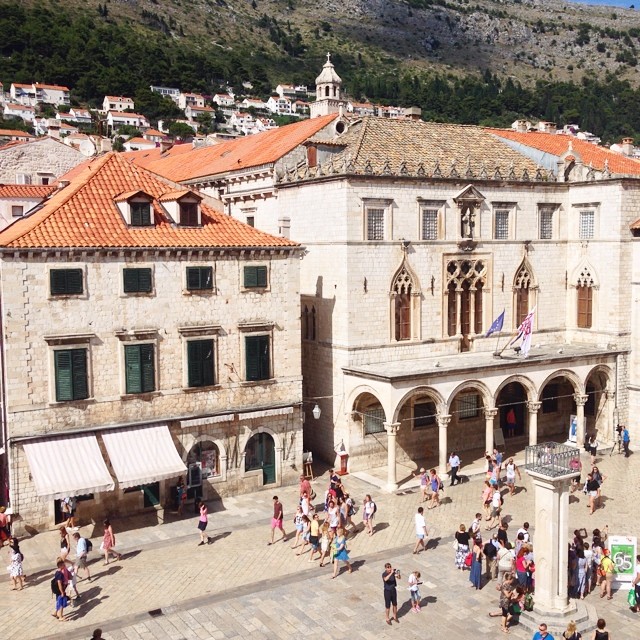 The Old Town is surely the place to head right after you arrive to Dubrovnik. Enter the city at the Pile Gate and you will get to the city’s main street Stradun. On the left you can enter the city walls and take a two-hour walk. From there you will be able to explore the city from a different angle and take pictures to remember the magnificent views of the medieval city. 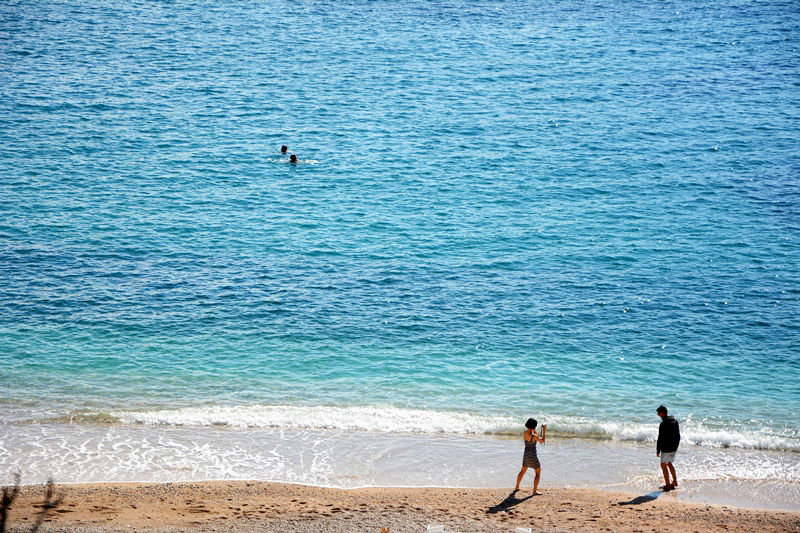 Then go to the Banje Beach to take a swim in one of the clearest seas in the world. You will surely like the view of the Lokrum, the cursed island on one side and the St John Fort on the other. 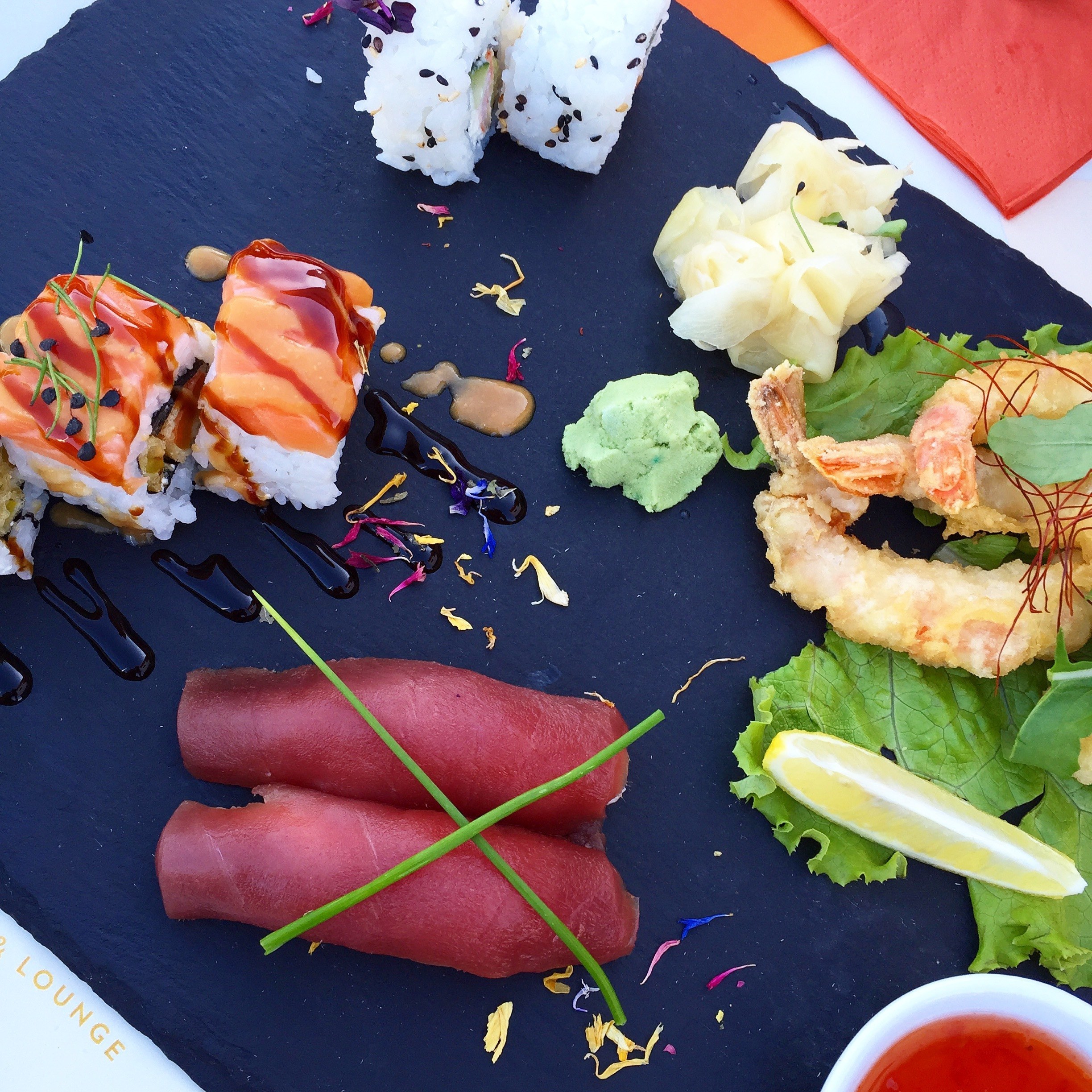 Go back to Stradun and have lunch in one of the local restaurants. Make sure you order fresh seafood and house wine: you will be amazed how tasty it is! 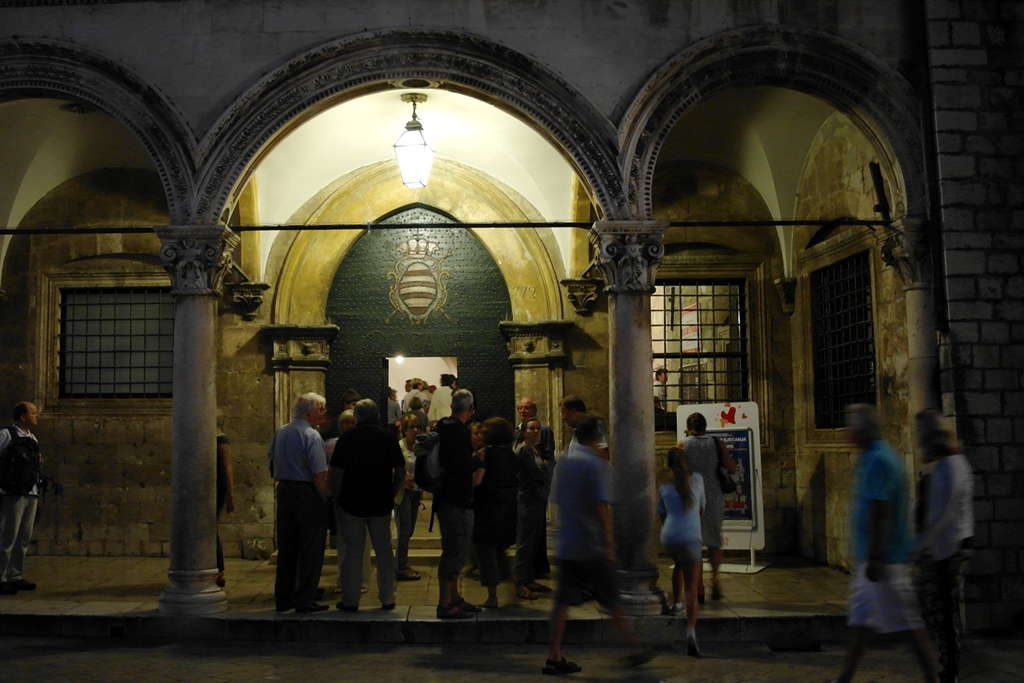 After lunch visit the 16th century Sponza Palace. In the past it served many purposes such as customs office and bonded warehouse, mint, armory, treasury, bank and school. Nowadays it hosts exhibitions mostly by Croatian artists so if you’re lucky you might bump into one of them. 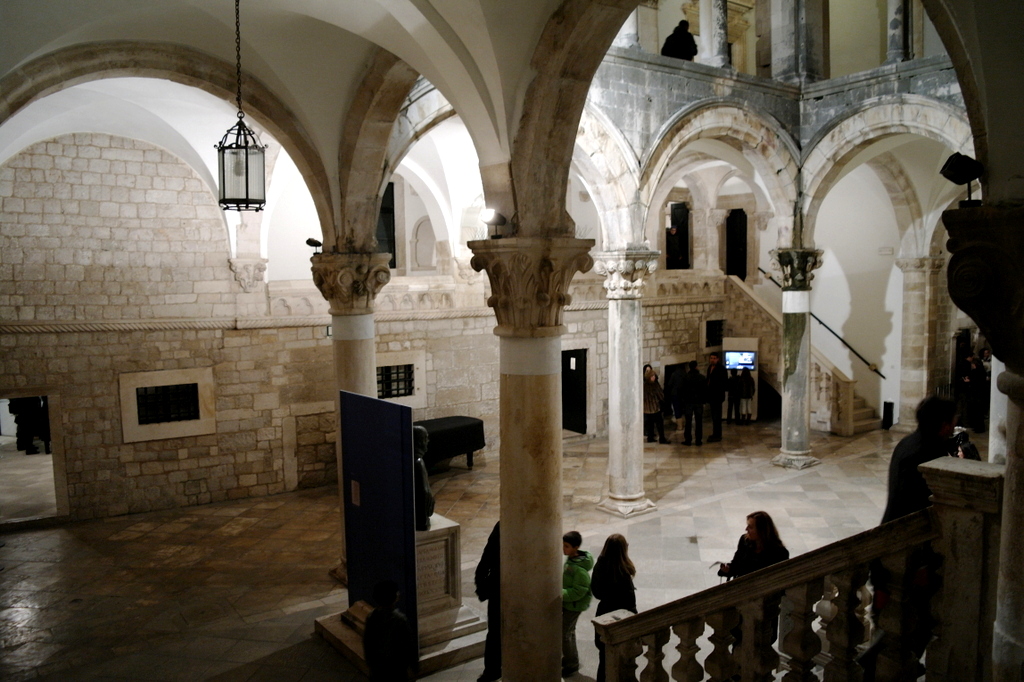 Only few steps away you can find the city hall, Marin Držić theater and then the Rector’s Palace from 12th century that hosts Historical Museum of Dubrovnik. Take a few minutes and take a look inside, you will not regret it! 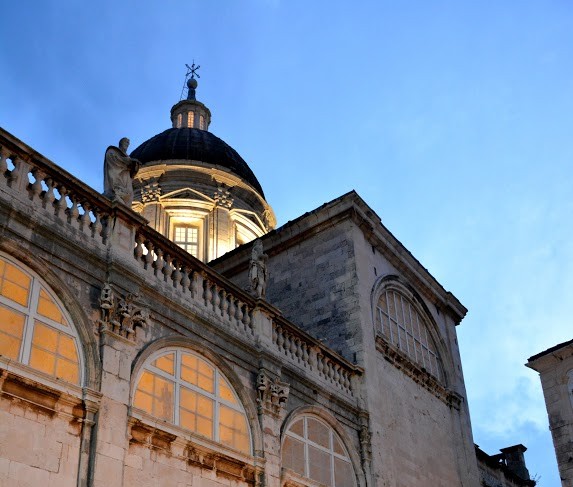 Continue in the same direction and go inside the Cathedral of the Assumption of the Virgin Mary built on the site of several former cathedrals, including 7th century building and its 12th century successor in the Romanesque style. If you’re interested in history, take a look at the Cathedral Treasury that holds 182 reliquaries holding relics from the 11th to 18th centuries. Its most important object is the gold-plated arm, leg and skull of Saint Blaise, the city’s patron saint. 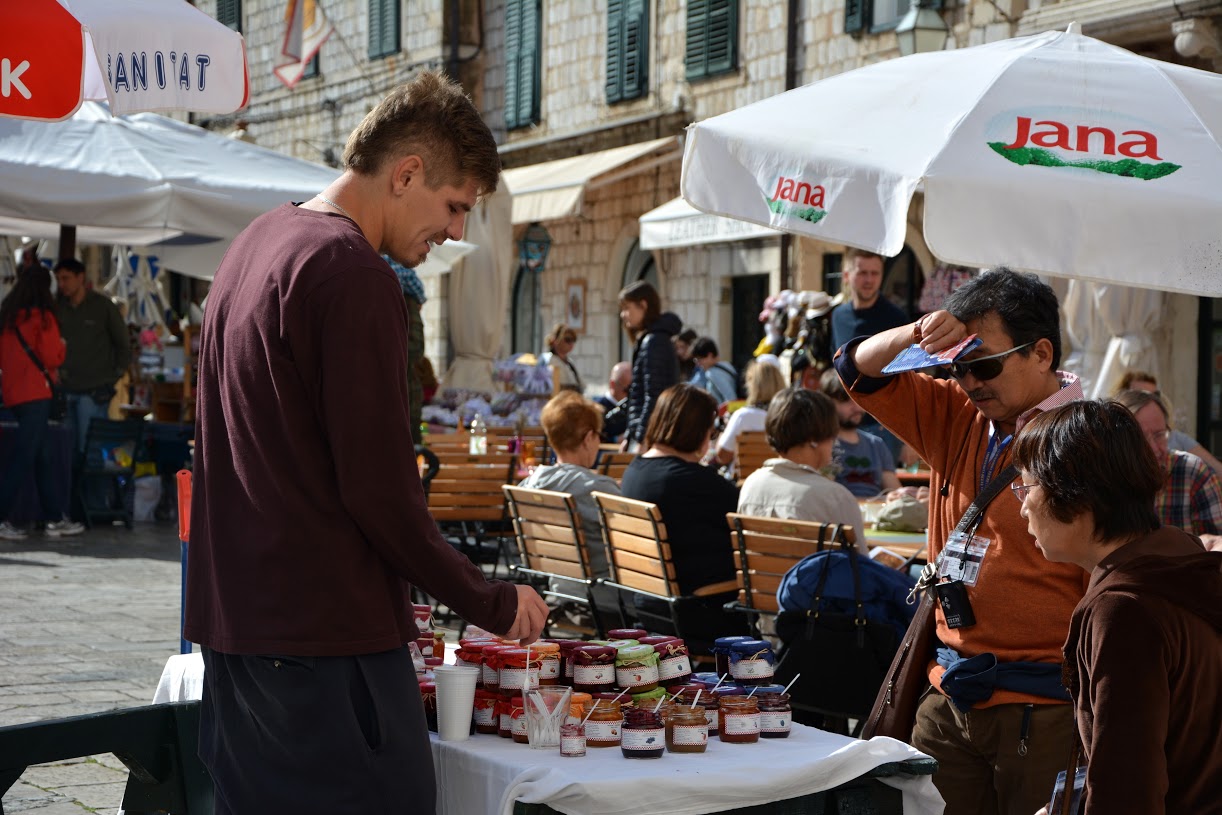 To get in touch with locals, visit the city market at the Gundulić Square. Apart from common fruits and vegetables, there you may also find some homemade souvenirs such as lavender bags and soaps. 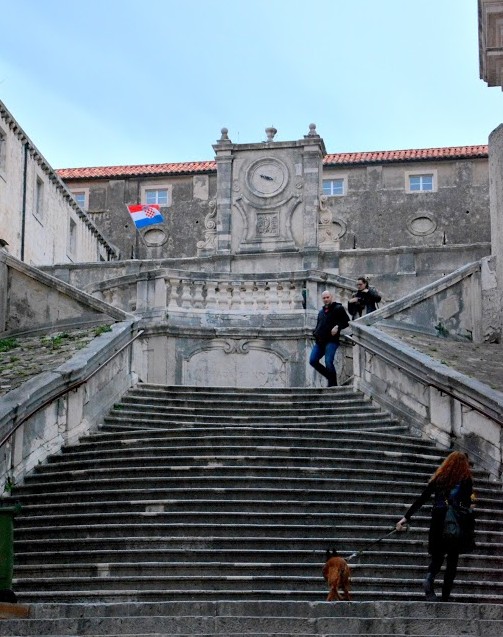 If you’re not too tired, go up the Jesuit Stairs, a monumental Baroque staircase where the infamous Game of Thrones “Walk of Shame” scene took place.

Up there is the Ruđer Bošković Square, Jesuit Church of St. Ignatius of Loyola and Jesuit College.

If you need more tips read our Dubrovnik Travel Guide.