Not as popular as some other destinations along Croatia’s coast, Mljet captivates its visitors with uncrowded beaches and sceneries of untouched nature. We list five reasons to fall in love with Island Mljet, in order to promote this secluded haven, mentioned in some of the most important literature pieces humankind has ever produced. 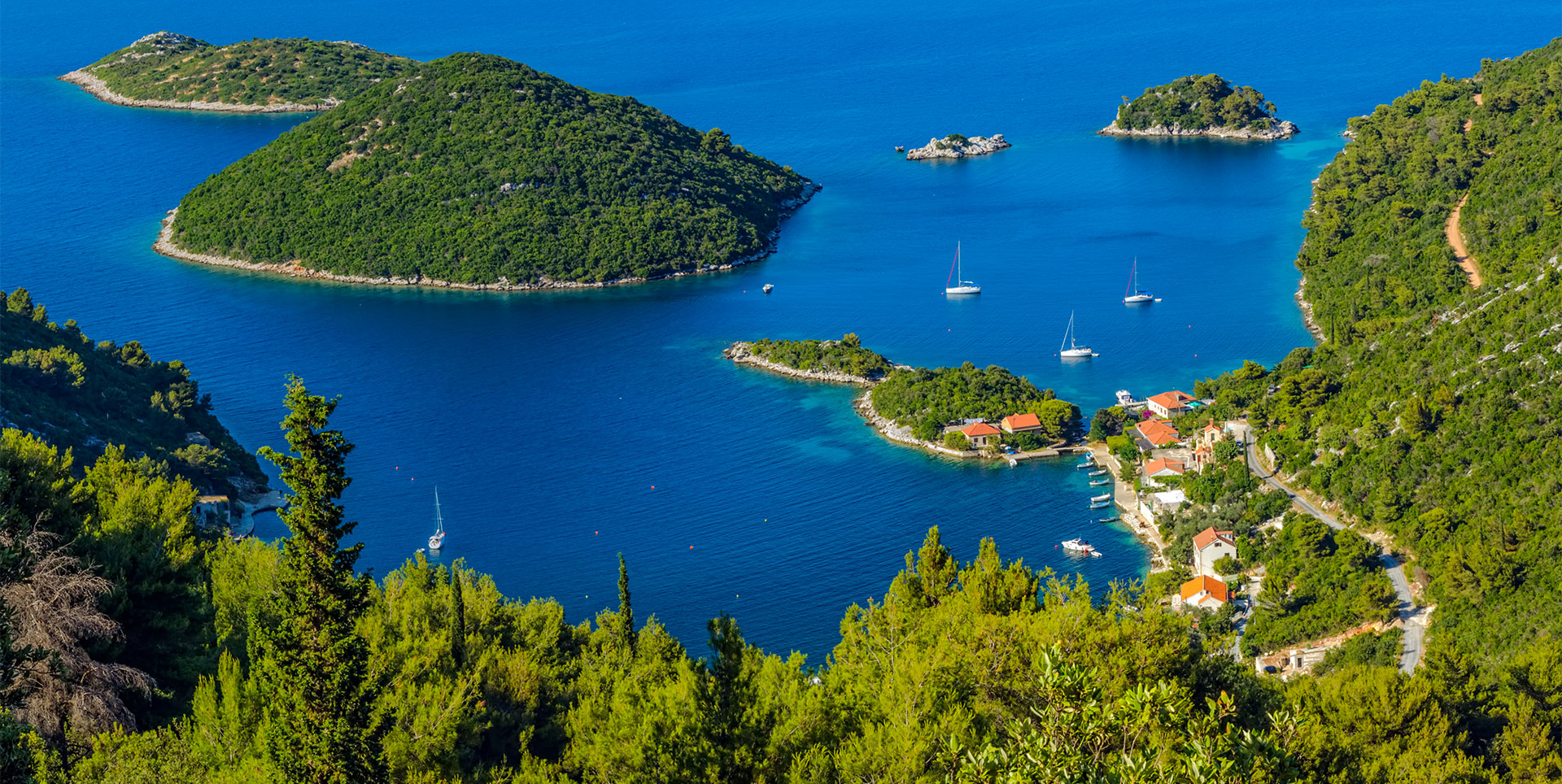 Before the aforementioned Christian missionary arrived to Mljet coasts, another notable figure has been on the island as well. According to Greek Myth “Odyssey”, written by Homer, Mljet was the site on which the nymph Calypso held Odysseus for seven years. The grotto in which he was captured is available for a visit, and is among the isle’s most gorgeous places.

According to The New Testament’s Book of Acts, Saint Paul has shipwrecked during his trip to Rome, finding safety on the shores of „Island Melita“. At that time, this name was given both to islands of Malta and Mljet. However, the Bible also notes that Paul has encountered poisonous vipers during his stay, an animal kind which did not exist on Malta, suggesting that Mljet was actually the apostle’s haven.

The naval vicinities of Mljet are truly unique, and are a perfect locality for every passionate fan of scuba diving. Even the renowned underwater explorer Jacques Cousteau was amazed by diversity of life in this region, and has perceived it as one of best destinations for diving in the world.

Mljet has always been known for the beauty of its forests, which resemble a setting from a fairy-tales. Protected as a nature park of Croatia, these areas are great for inspiration and relaxation, as well as education about natural processes happening on such locations. The forests can be explored on a tour with small electrical train, which doesn’t interfere with the site’s genuine tranquility. 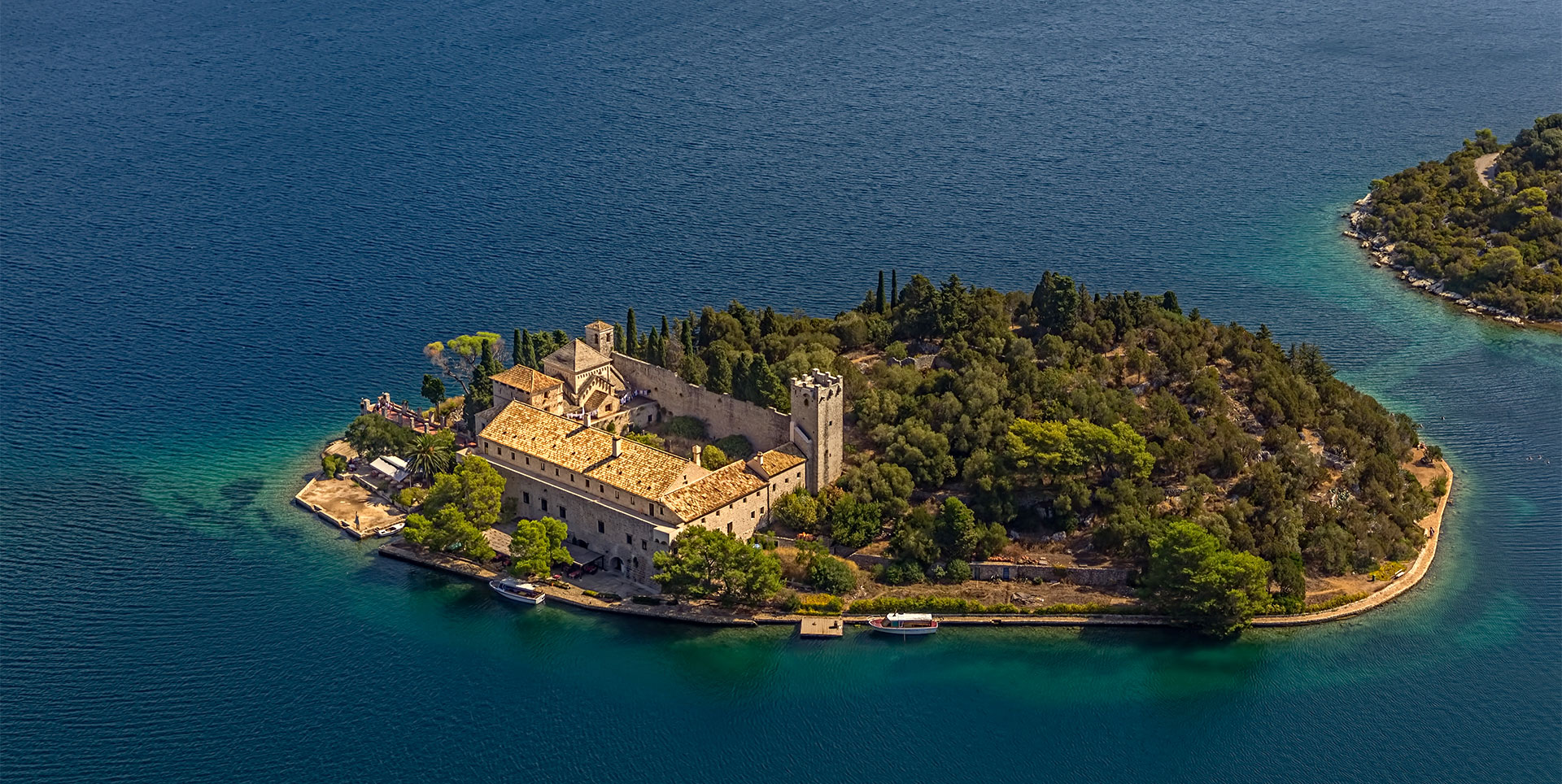 The beautiful nature of Mljet has gathered a lot of human settlers during history, and encouraged their sense of mystic. The traces of this can be easily explored by visiting the island’s sacral sites, including its Catholic churches and monasteries, but also Illyrian tombstones and cemeteries.

These were five reasons to fall in love with Island Mljet. Don’t hesitate to visit this less-known locality of Croatia, especially if you expect relaxation from your summer vacation.