Born and raised in west London, miss Lucia Emily Burns will make you instantly love her, with her charming British accent, the cutest Croatian you’ve ever heard and enthusiastic personality. But her mother is from Croatia, which makes this experience a lot more interesting. While I was living in London I was constantly praising Dubrovnik to all of my friends, of course Lucia was one of them and still in February we were making plans for her summer visit. 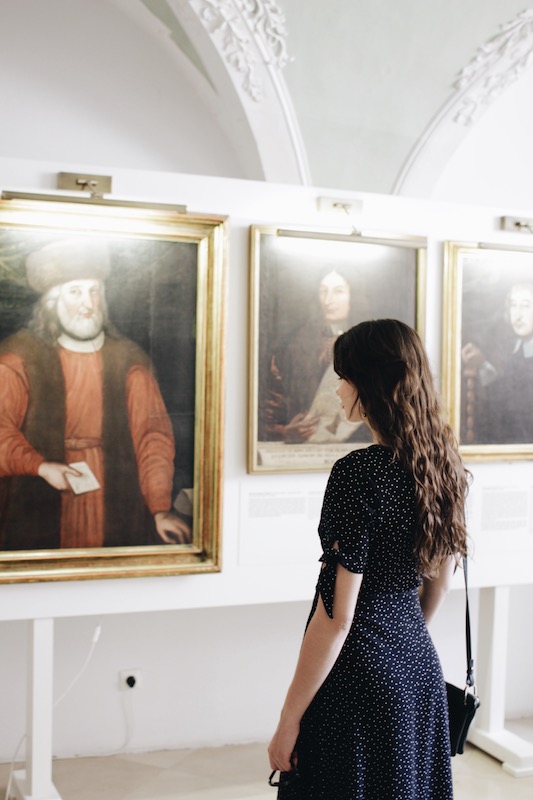 To start off the short vacation, Lucia and I explored the streets of the Old Town, we visited the Rectors Palace and walked around with no special itinerary. By the end of the day we had cocktails overlooking the city and later walked over Stradun with swallows flying and singing above us. One of my favourite summer moments Lucia loved as well.
“You simply cannot experience this anywhere else. Dubrovnik seems like a completely different country than the rest of Croatia” 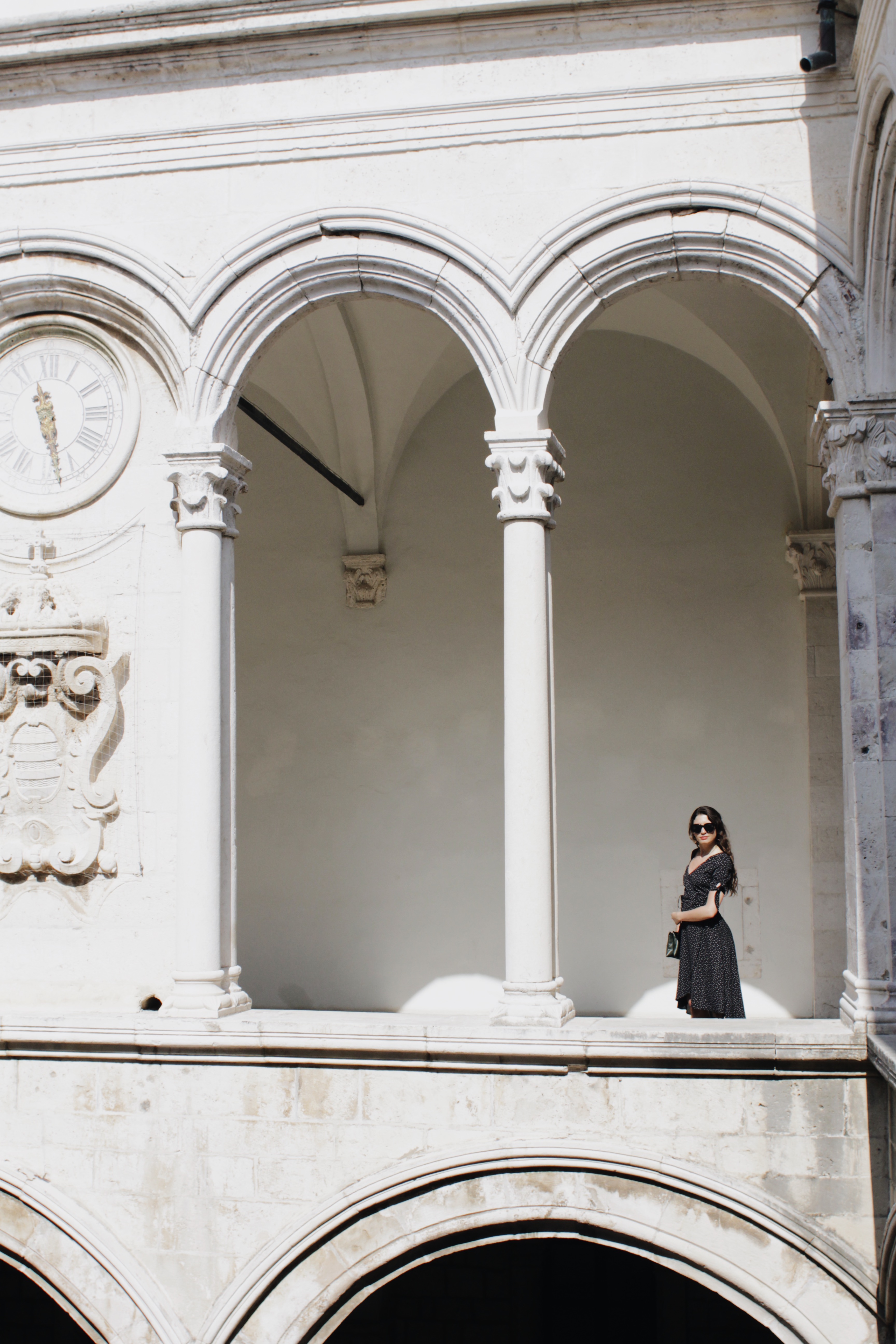 Other days we were determined to get a really nice suntan, because the gray days in London simply make you as white as a rag, so we spent the days on the beach. We visited a few fancy beaches, but of course we had to go to the island of Lokrum.
“It seems as if I’m suddenly on a different planet just 10 minutes away from the city. This is an island where only rabbits and peacocks live! You aren’t even aware in what kind of paradise you’re living in.” 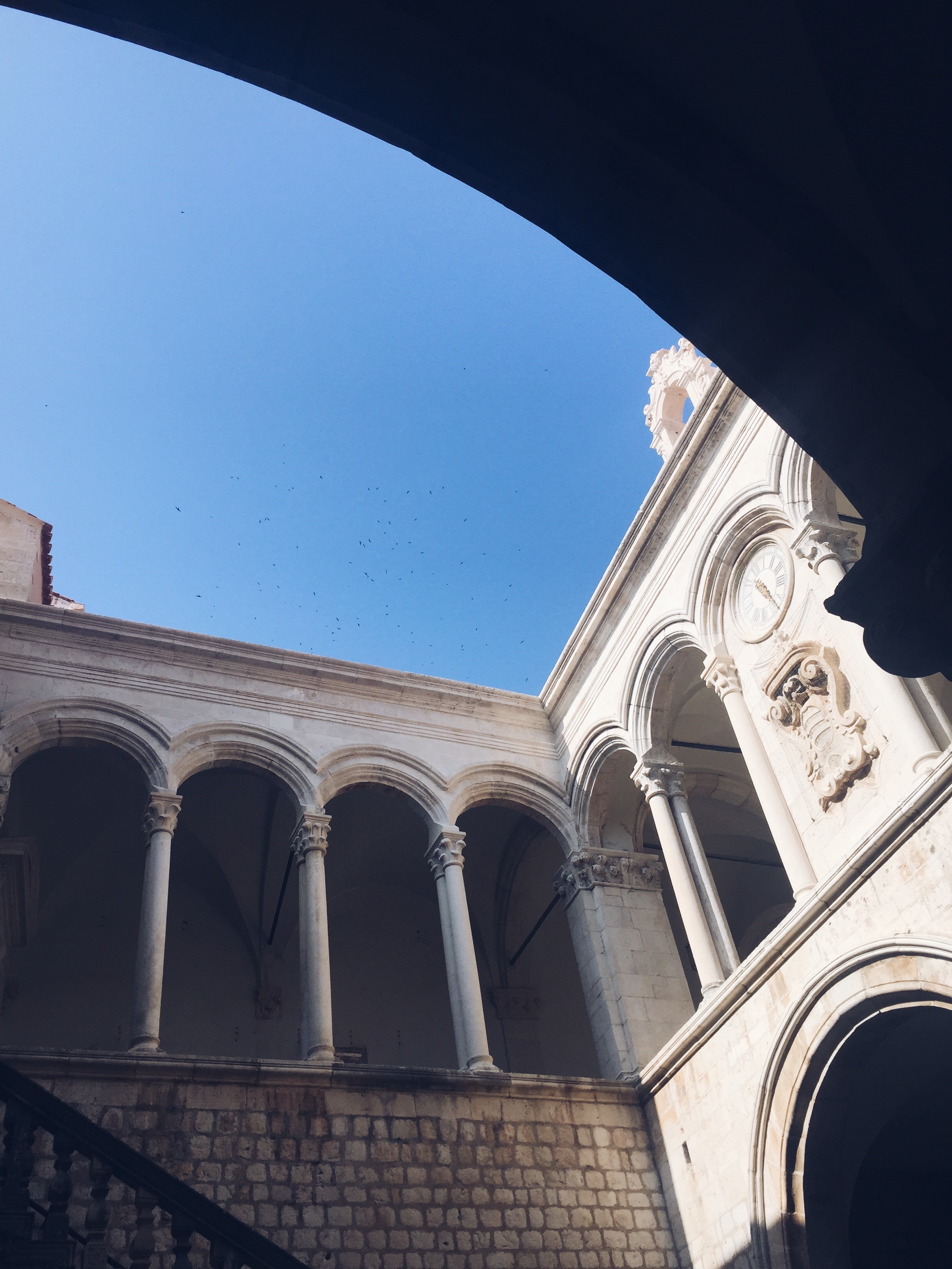 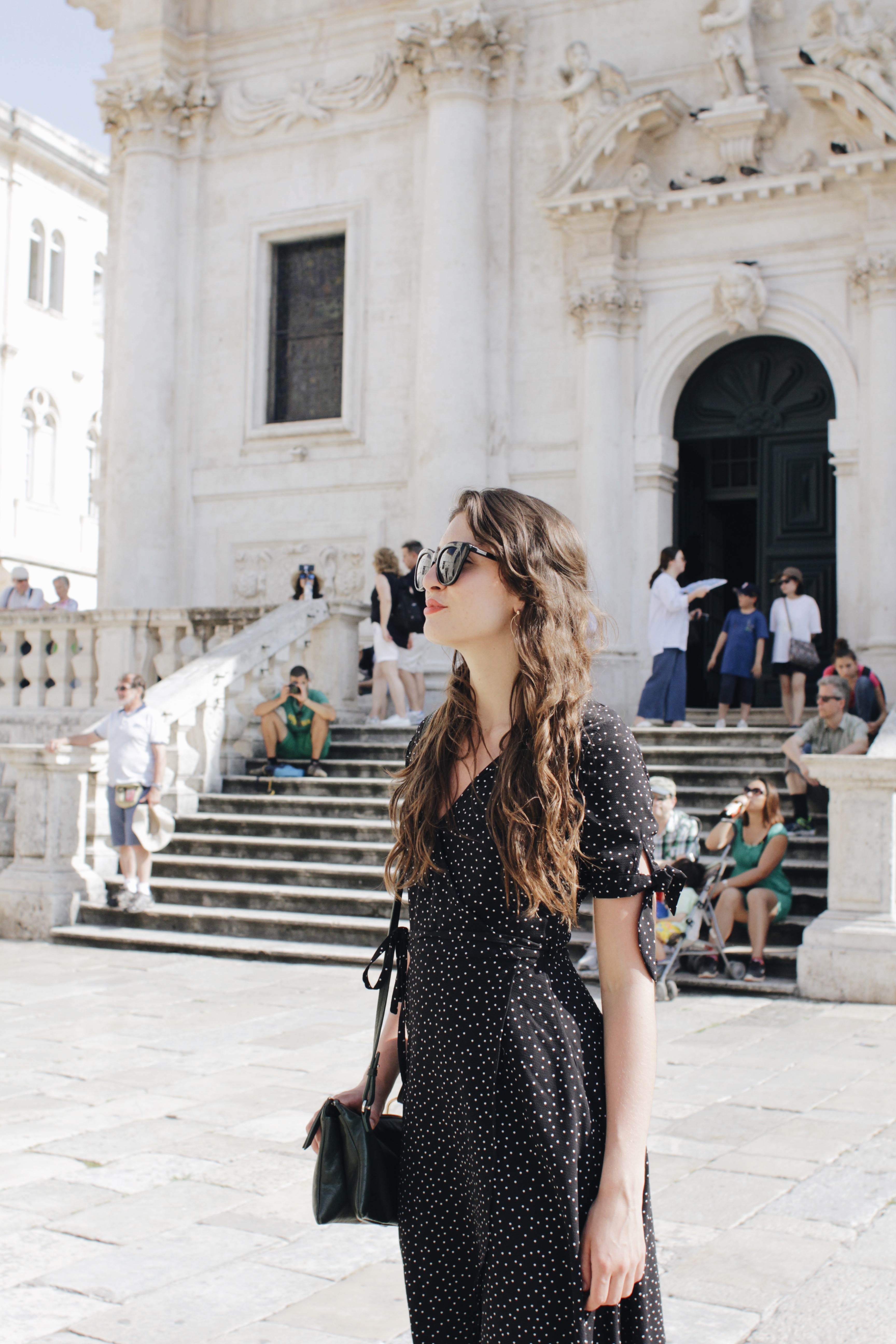 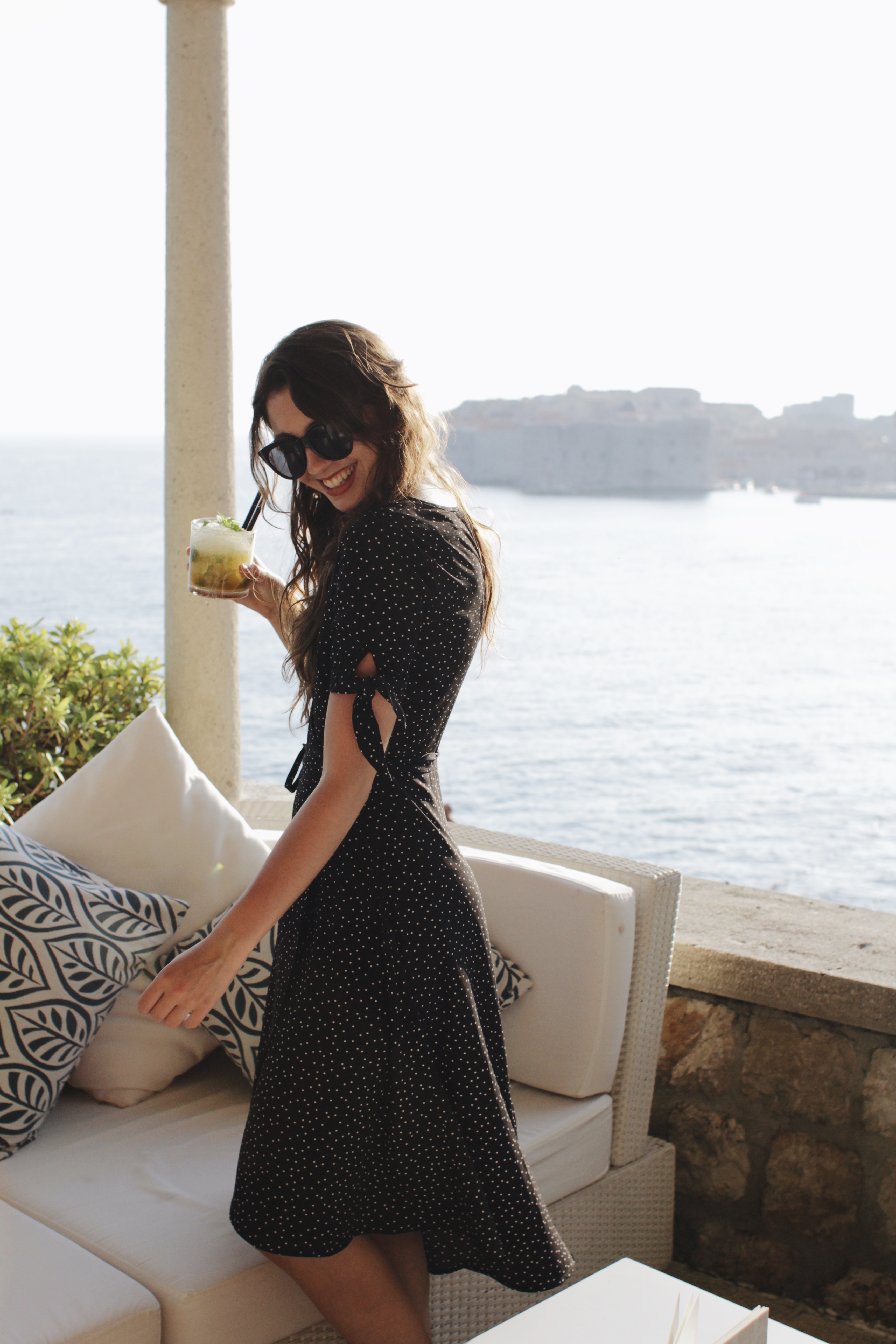 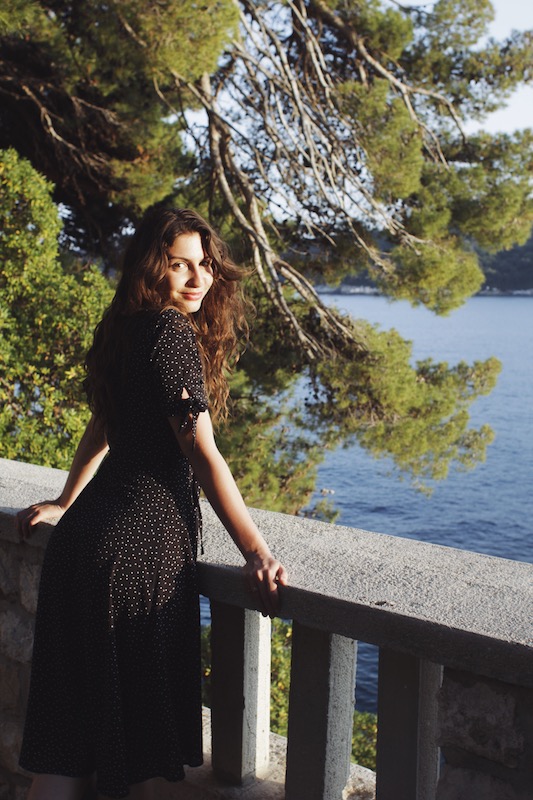 A very common subject in Dubrovnik these days are prices, so Lucia being from (the very expensive) London, stated how Dubrovnik is fairly cheap. Especially for British people, who are in the majority of our visitors. Other than pretty much living on Caprese salads with fresh tomatoes and basil from my garden, we had the traditional black risotto, and of course ice cream. Drinking coffee with friends on Stradun was also not excluded. 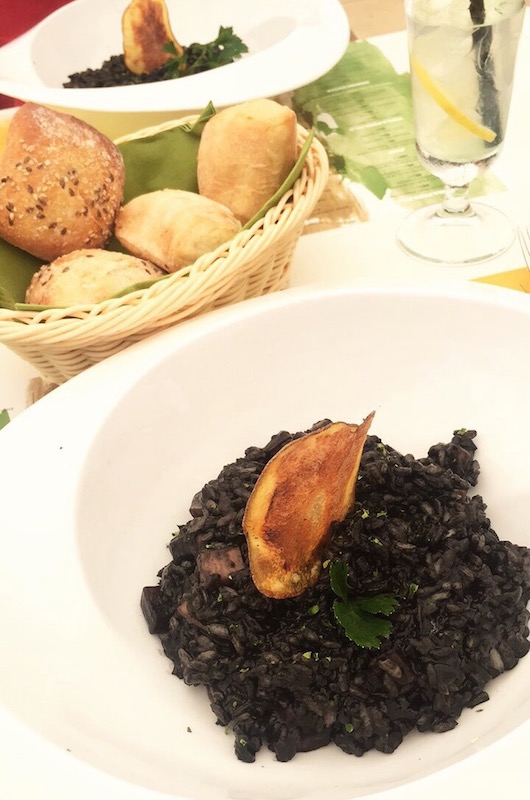 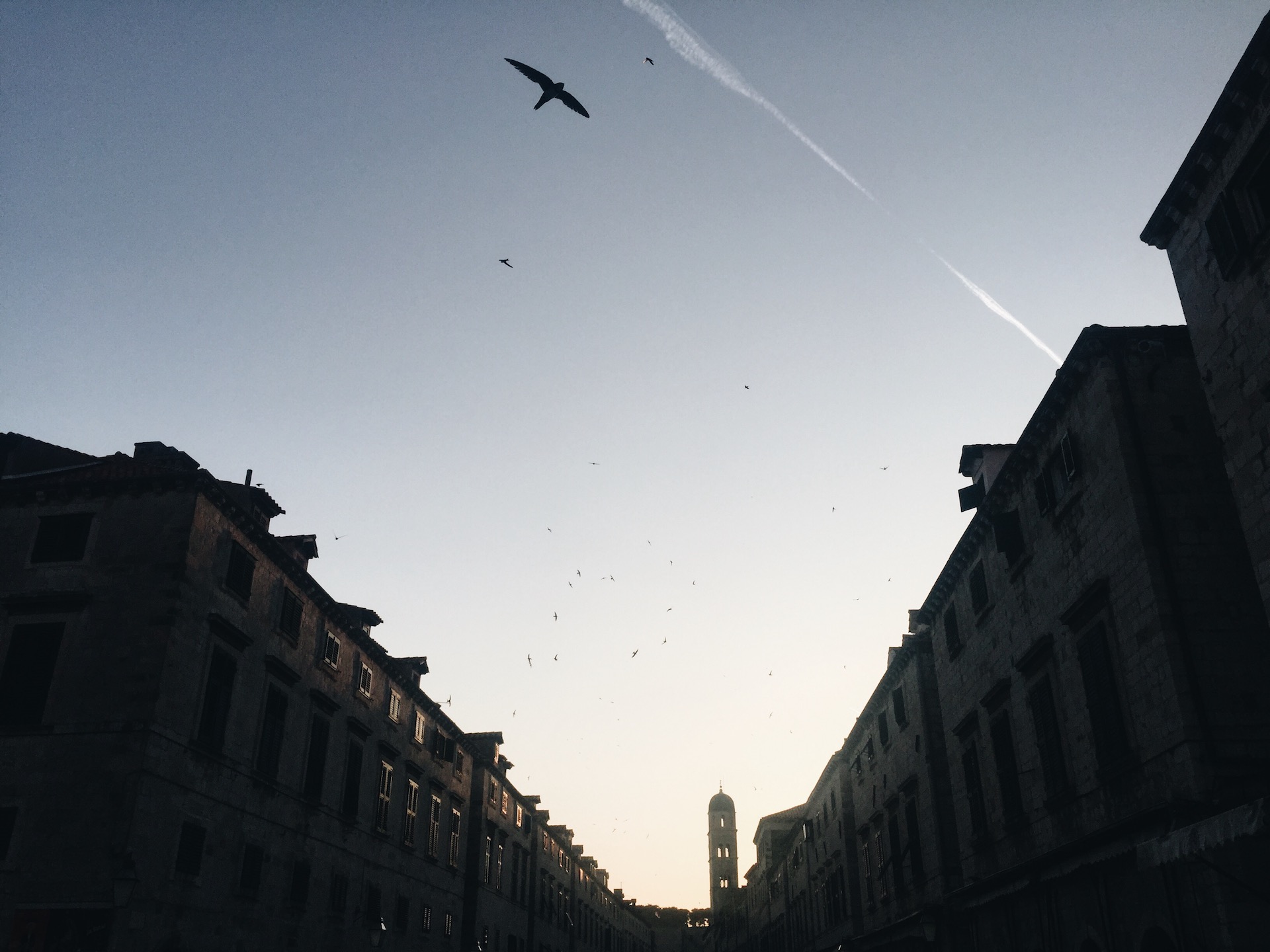 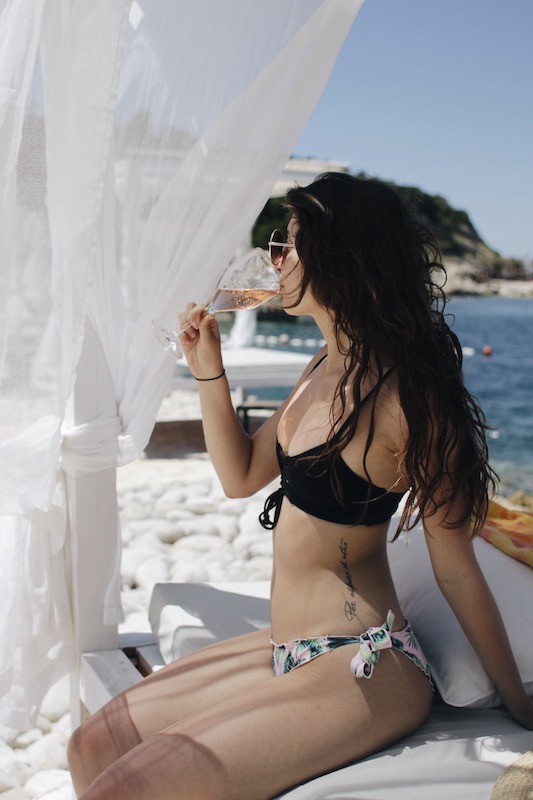 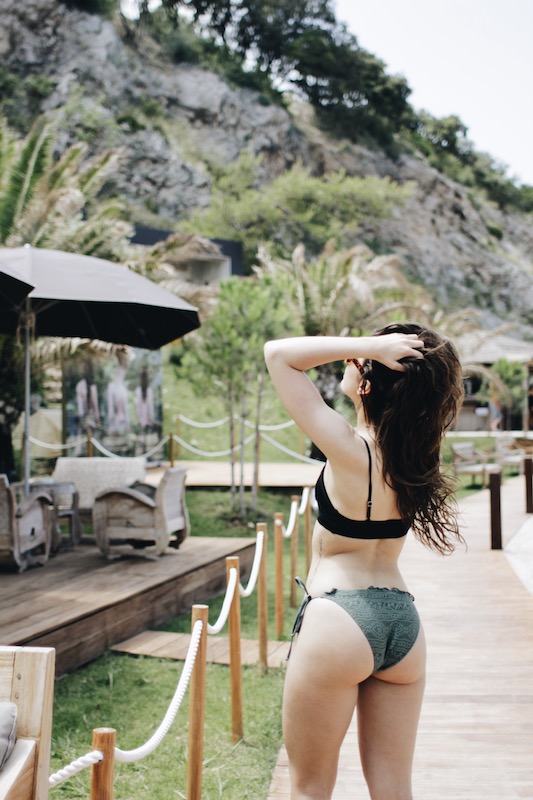 When it comes to nightlife, Lucia found it very funny how we all tend to know each other when we go out. It seemed as if half of the night it was simply greeting friends. She hated the fact that everyone was smoking inside bars and clubs, and added it’s the law to smoke outside in England for years and years now. But other than that, she loved it and we had amazing fun! 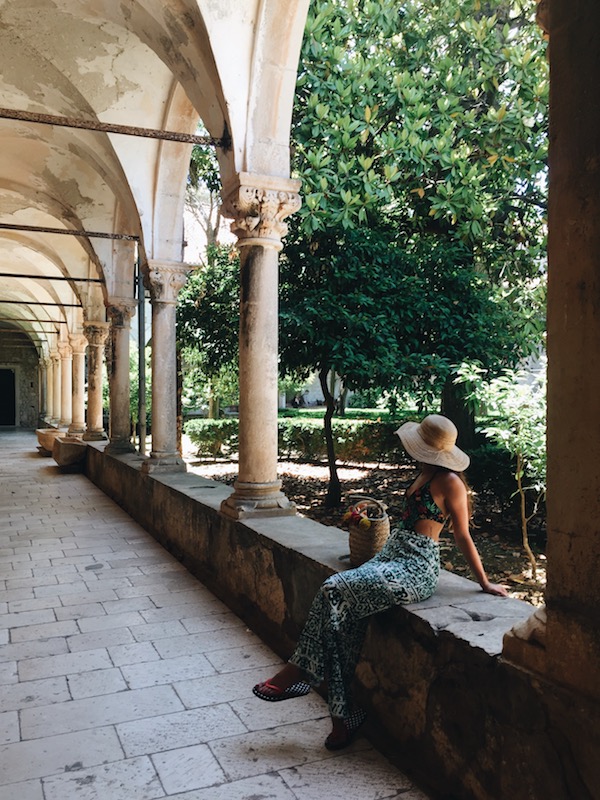 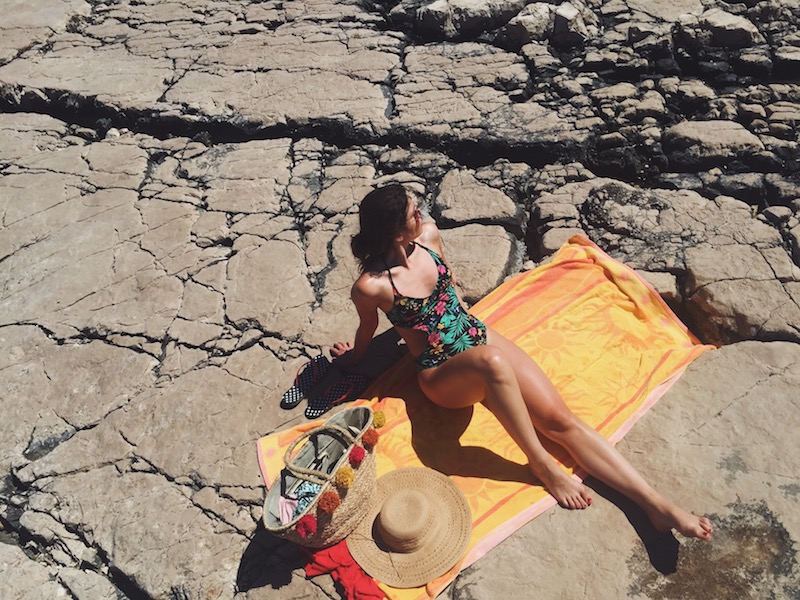 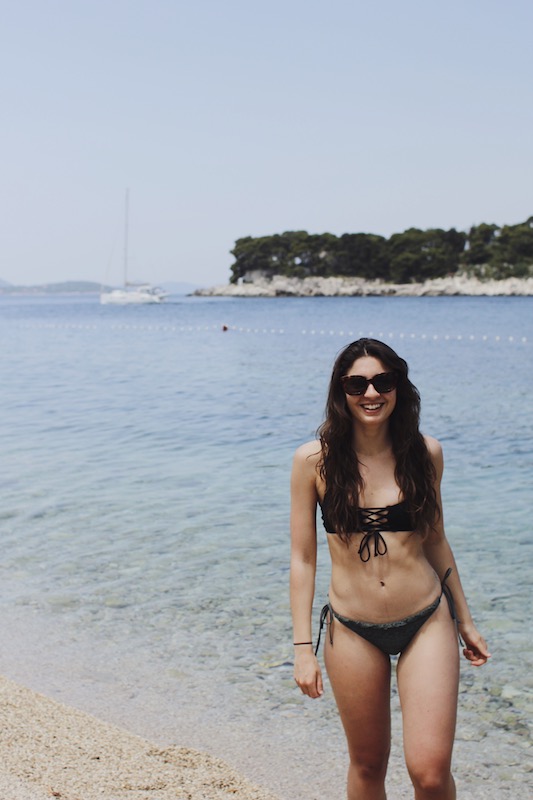 Lucia told me she must come back and already has a plan to visit next summer with a few of her London friends.