A few days after celebrating new year we found ourselves in one of the most beautiful cities in the world … Ok, Dubrovnik is the most beautiful but Singapore also has lot to offer. So this is a story about a different climate, food, daily routine and people. About saying hello to Sri Lanka and Singapore. 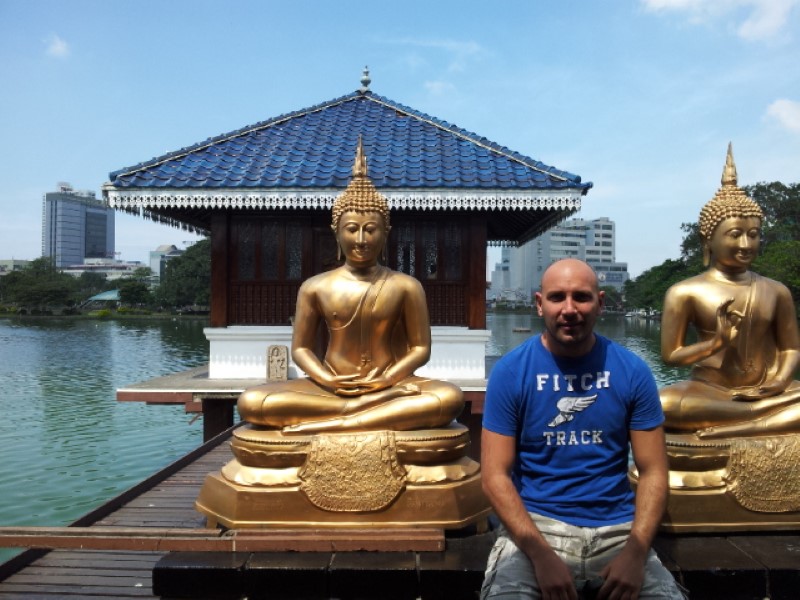 Sri Lanka (formerly Ceylon) is an island nation south-east of India in the Indian Ocean. Its diverse landscapes range from rainforest and arid plains to highlands and sandy beaches. It’s famed for its ancient Buddhist ruins, including the 5th-century citadel of Sigiriya, with its impressive palace and frescoes. The city of Anuradhapura, Sri Lanka’s ancient capital, has many ruins dating back more than 2,000 years. But here you really cannot find anyone who speaks English and they don’t know much about Croatia. Even if they are interested in football they have never heard of Suker and Modrić. So, that symbol of our nation didn’t help me when I wanted to explain where Croatia is and who we are. 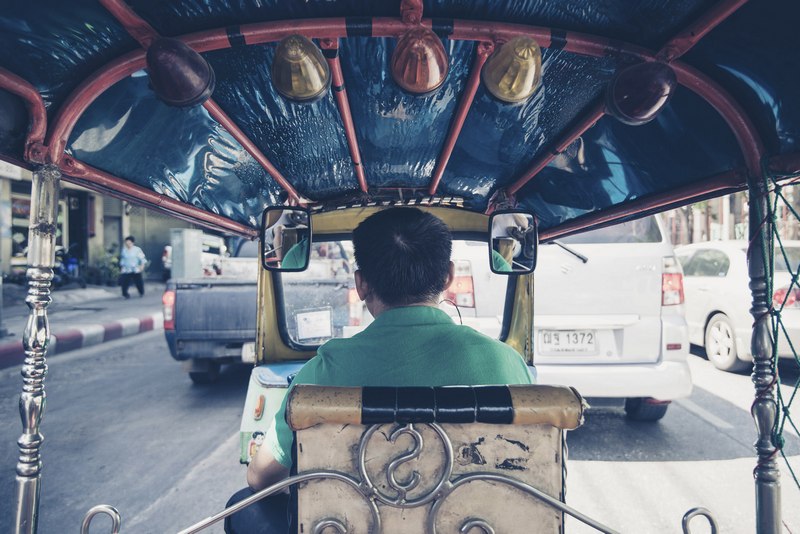 The tuk-tuk is my favourite form of transportation in Sri Lanka, and much the easiest. Nothing beats cruising in and out of the traffic and getting a good view with the wind (and smog) blowing in your face. This is a really fast ride and if you have a taste for adrenaline, you have to go and explore the city with a tuk-tuk car! The trip will not cost you even as much as 5 dollars. Before the trip to Sri Lanka, India prepared me for Sri Lankan cuisine. Spicy and tasty! Sri Lankan cuisine has been influenced by many historical, cultural, and other factors. 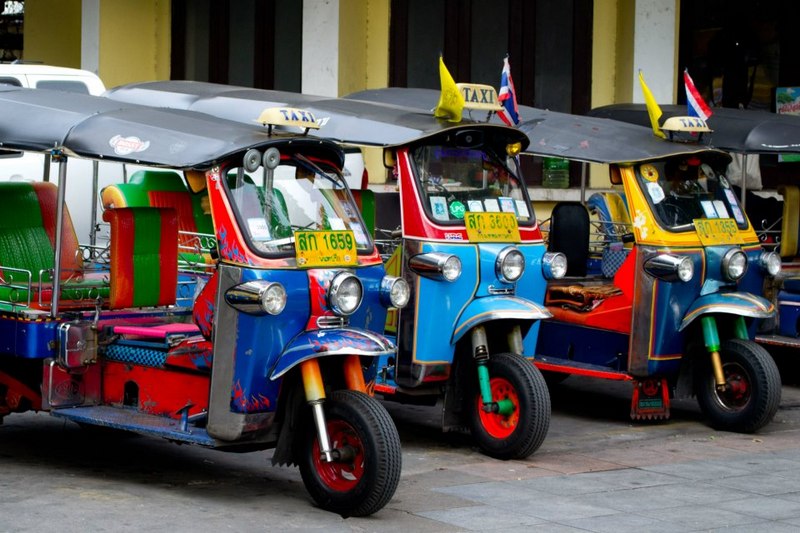 For example, the effects of the Dutch colonialists who once ruled Sri Lanka and brought their own cuisines with them; foreign traders who brought new food items and the cuisine of Southern India have all helped to form Sri Lankan cuisine. Today, some of the staples are rice, coconut, and spices. The latter are a result of Sri Lanka’s history as a spice producer and trading post over several centuries. 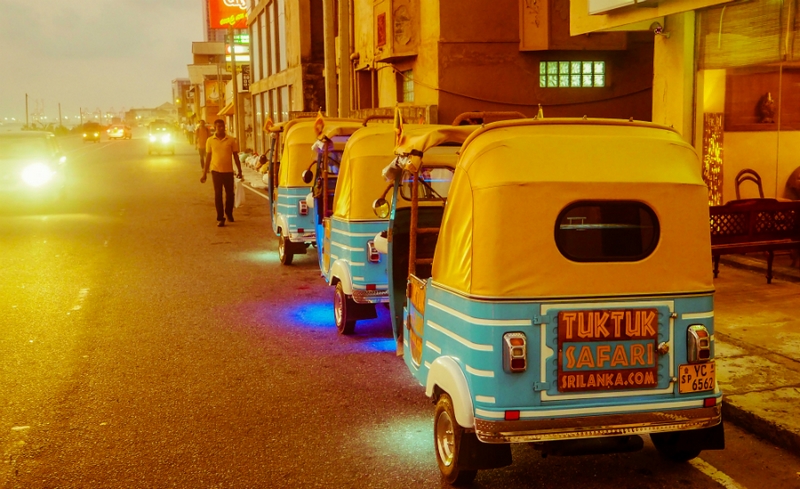 On the way to Singapore I took advantage of the opportunity to take a kind of rest day, so I   popped over to Malaysia and the capital city Kuala Lumpur. It’s really interesting when you arrive at their airport and feel as if you’re in 2050 – it’s like some SF movie! What was really strange for me was the information that I have 70 km to go to the centre of the city – it really is too far away! The city was just waking up when I came to the centre; around 7am the city was still completely empty. 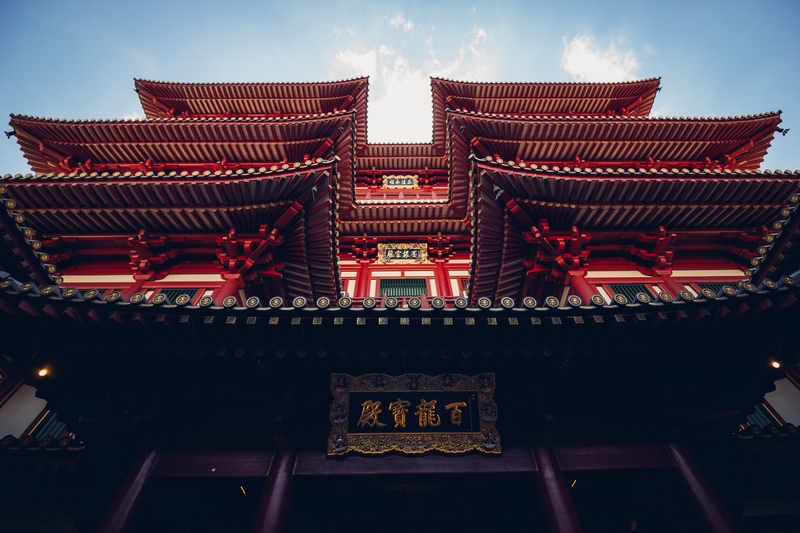 I found the best position to take some photos was on the Petronas Towers, big monsters more than 420 meters high. It was 9am, and the city was just beginning to emerge.  As in the other parts of the country it felt abnormally hot too, but it was seemed to me that I was the only one sweating –  and was wondering what all these powerful people were doing in their jackets! Petronas Towers and Menara are the best places for a panorama and to see just how truly big the city is. 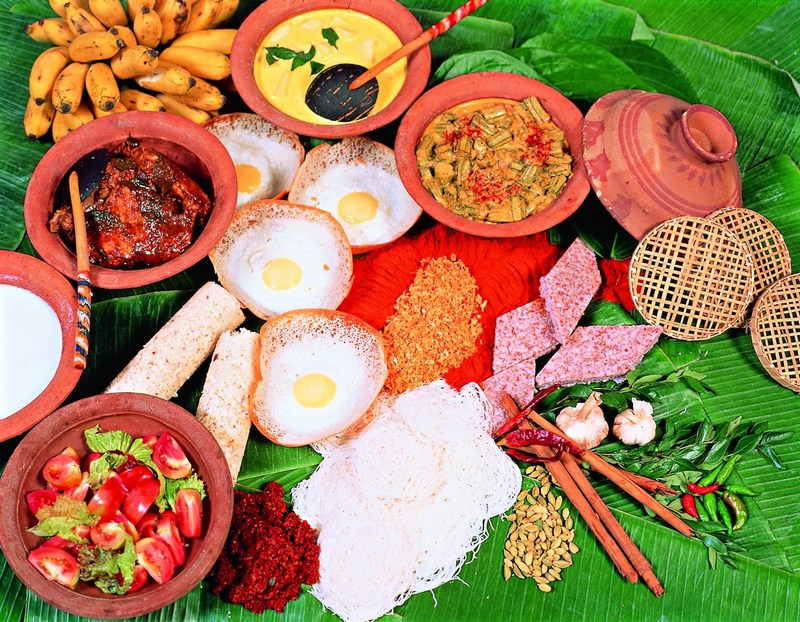 It is time to head slowly south towards Singapore. They call it the ‘Red dot’ because the territory of this small country is surrounded by such large countries as Indonesia and Malaysia. Arriving in Singapore, which is a haven for street food lovers – and a paradise not only for food lovers but also shopping-lovers too! This city is like a ‘traffic perfect’ set of measures and infrastructure, safe and secure. 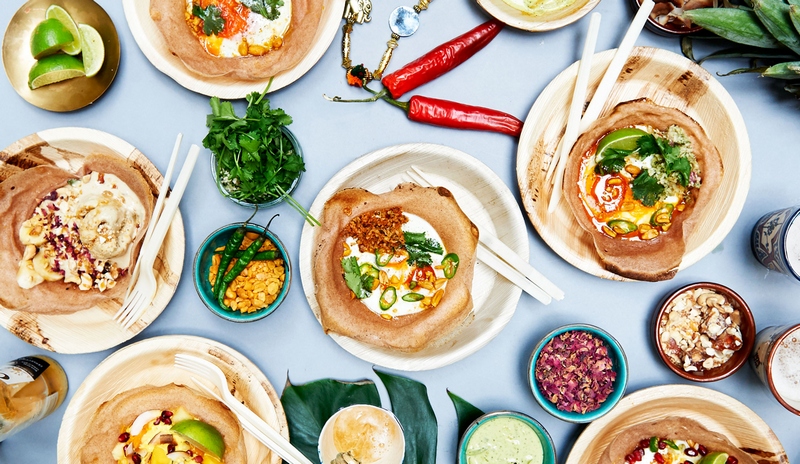 Where there are skyscrapers the best view is from the top; from there you can see how the city looks and be aware of how perfectly everything seems to function.

This city is multicultural and that’s part of its appeal. You can find different districts such as the Indian and Chinese district and also the old colonial buildings and places that were centres of maritime trade.  Singapore, an island city-state off southern Malaysia, is a global financial centre with a tropical climate and a multicultural population. Its colonial core centres on the Padang, a cricket field since the 1830s and now flanked by grand buildings such as City Hall, with its 18 Corinthian columns. In Singapore’s circa-1820 Chinatown there stands the red-and-gold Buddha Tooth Relic Temple, said to house one of Buddha’s teeth. 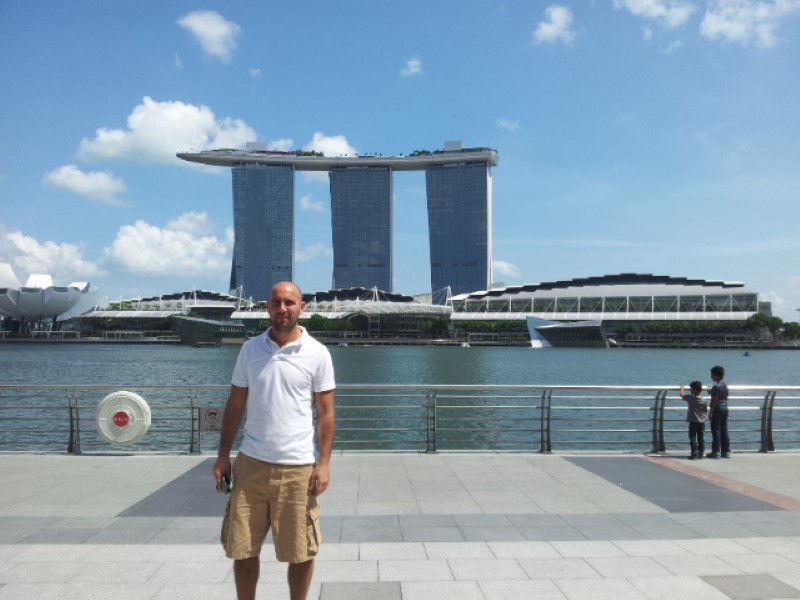 After the winter holidays I will continue my travesl to the colder parts of Asia. Let’s go back to the future for the city with the most skyscrapers in the world, Hong Kong, then we are heading to South Korea. This has been a great trip! So, good night Singapore and good morning Vietnam… 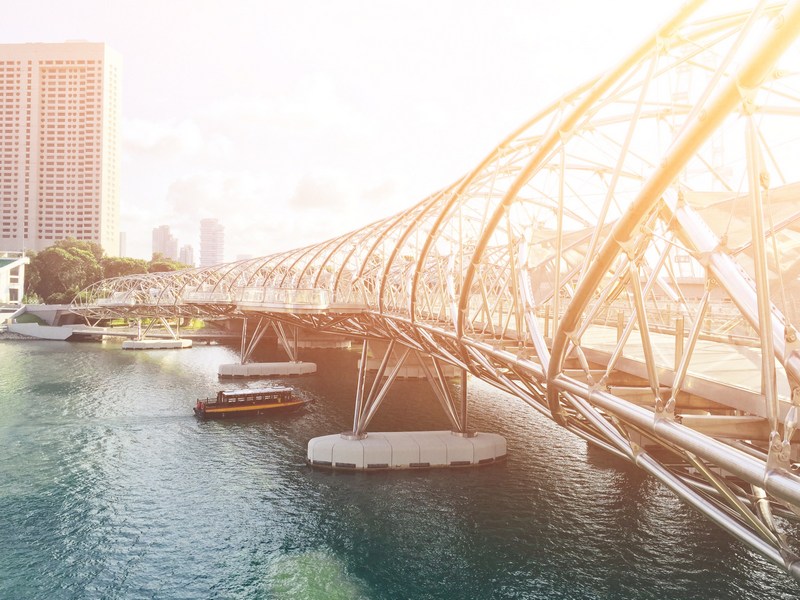