Just a breath away from Dubrovnik stands mysterious island of Lokrum. It’s one of the World’s seven cursed islands. Want to learn more? Keep reading. 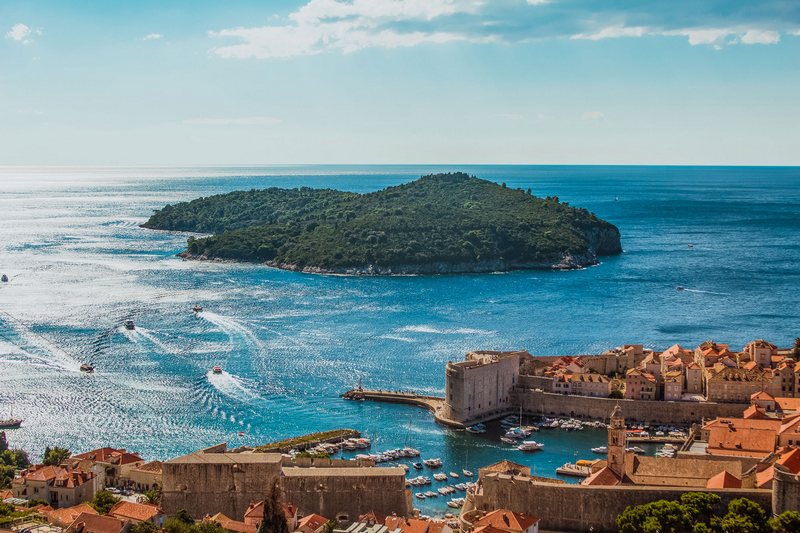 First inhabitants of Lokrum were The Saint Benedict monks that lived in the monastery built by Dubrovnik’s people since 11th century. In the 19th century French army entered the Republic of Ragusa (today known as the city of Dubrovnik) and it was the end of the Republic as we know it. Napoleon ordered the army to close the monastery and expel the Benedictine monks from the island. Shocked by his decision, monks did everything they could to stay. But unfortunately, there was no solution- they were about to be expelled from the island which was a home for many centuries. So one night they went to the St. Mary church and had their last ceremony. Walking behind each other with the candles turned upside down, so the wax fell the way they walked, they circled the island for three times.  Their walk was followed by the words: “Whosoever claims Lokrum for his own personal pleasure shall be damned!” According to the legend, the Benedictine curse very soon became the reality. After that, they left and never came back. 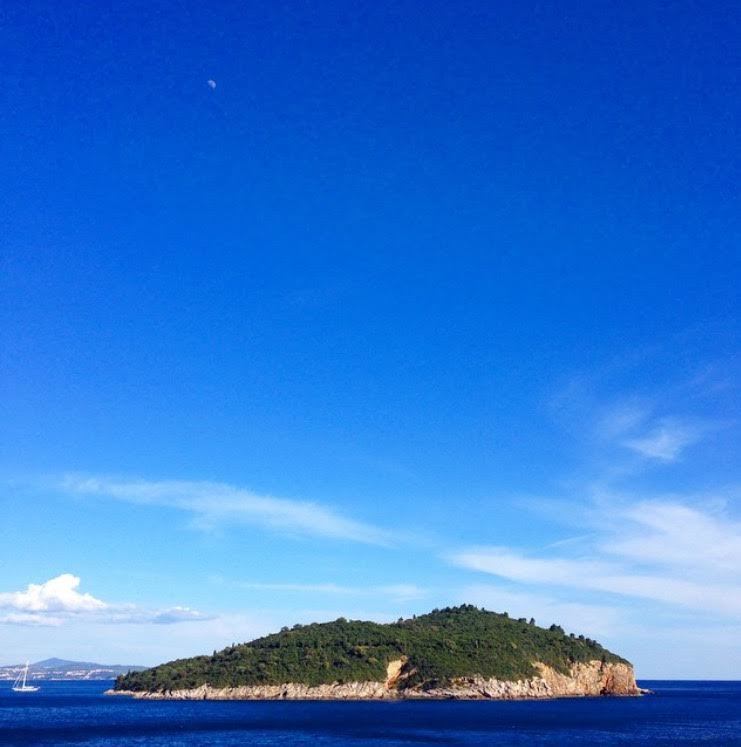 One of the island’s owners soon after buying the island went bankrupt and had to sell it only several months later. In the time of Austro-Hungarian Empire, the island was owned by the Habsburg family, Maximilian von Habsburg to be exact. It was transformed into family’s summer residence where many princes and nobility often went to enjoy Lokrum’s natural and climatic heavenly splendor. Maximilian spent a lot of time on the island together with his wife, Belgian princess Charlotte. Later Maximilian got killed on duty in Mexico and his wife died after falling mentally ill.
After the Habsburg tragedy, the island was owned by a Venetian Dujmović who went bankrupt soon after purchasing Lokrum. The next buyer, Jakopović from Budapest died mysteriously on his way from Dubrovnik to Lokrum. 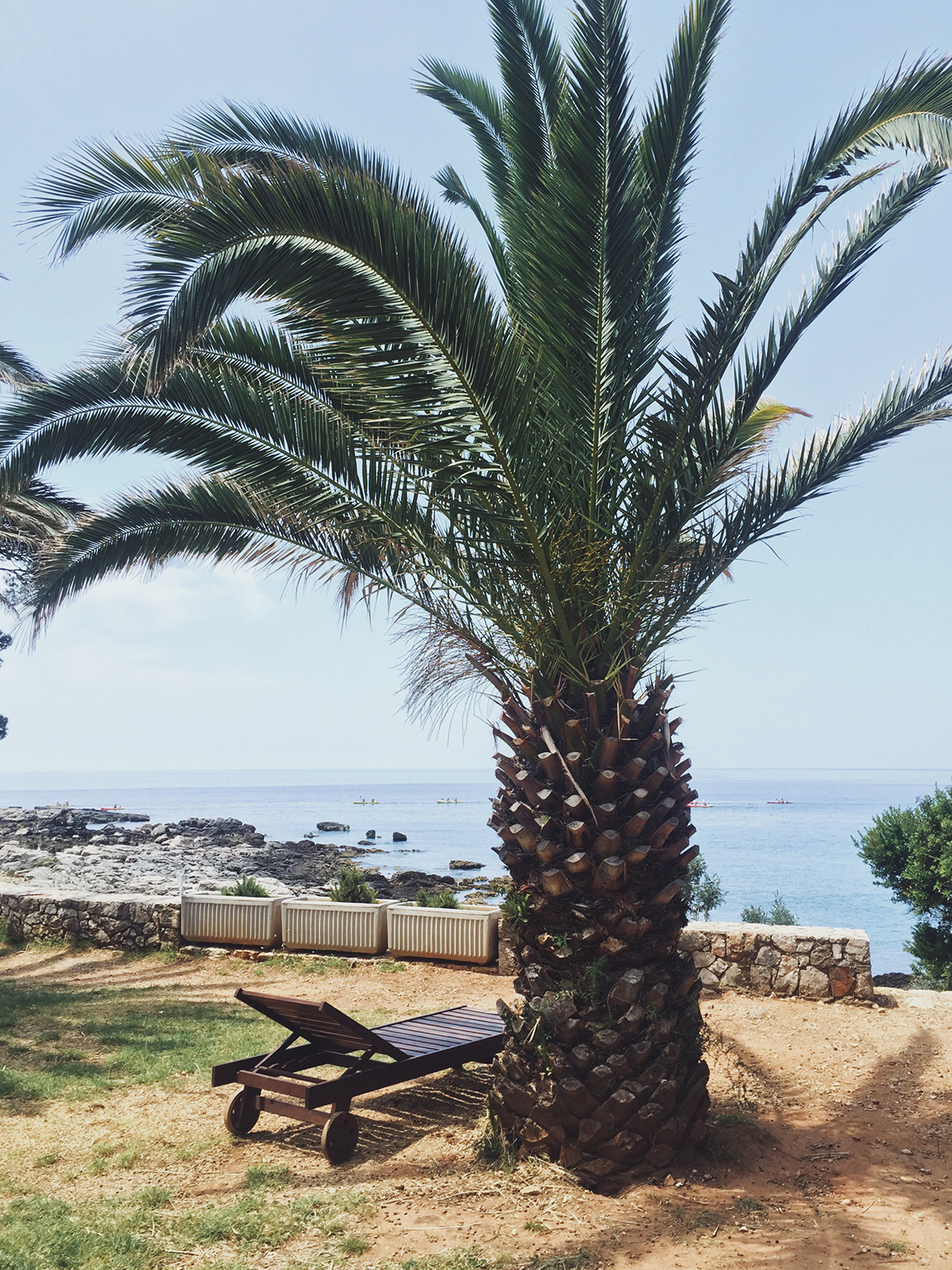 At the end of the 19th century, the Habsburg family bought the island back. Rudolph von Habsburg went there often with his wife, but the tragedy happened when Rudolph committed murder suicide leaving his mistress Baroness Mary Vetsera and himself dead. That event was later a topic of numerous television series and documentaries as it was a crime of passion. Queen Elisabeth decided the family had to get rid of the island once and for all and offered it to the Benedictines hoping it would annul the curse. As they refused, the island was publically auctioned, but the sale went without success. 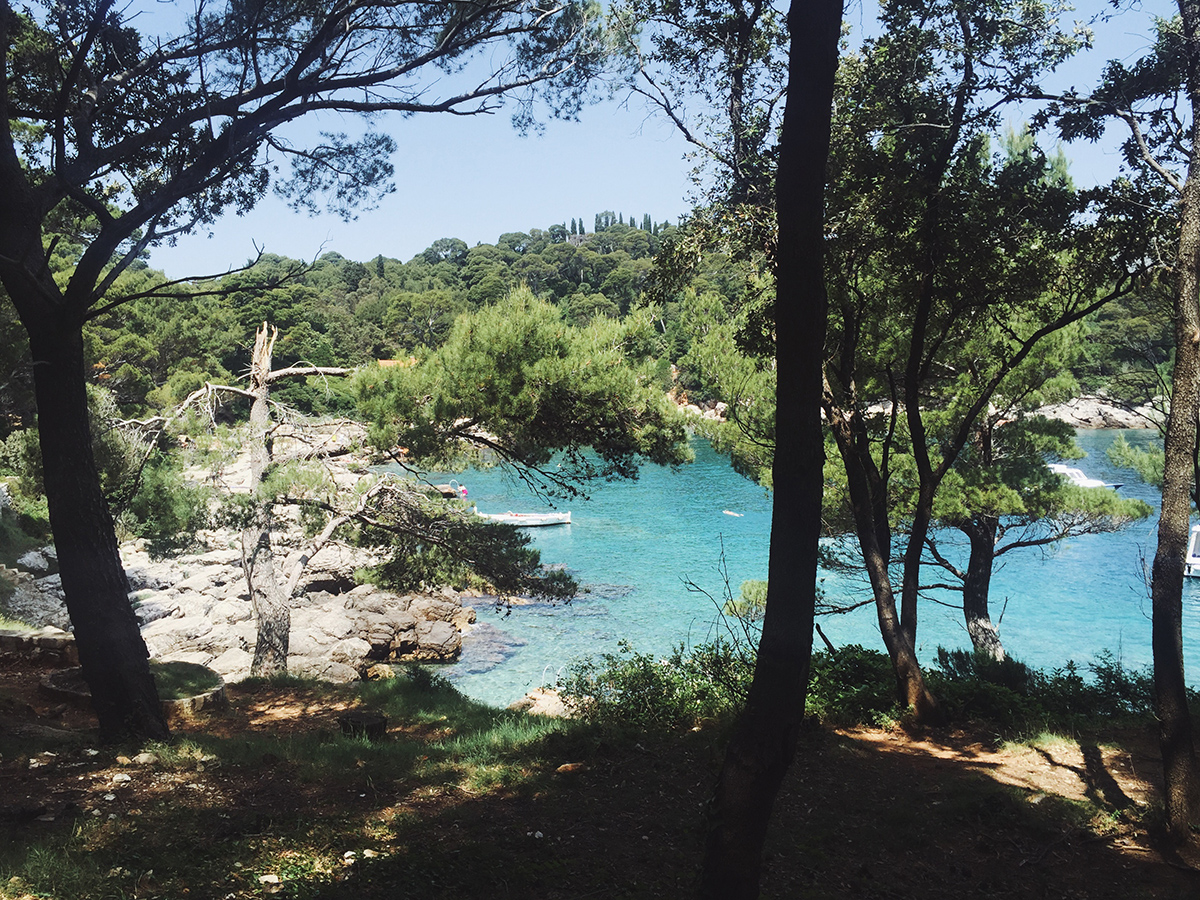 The granddaughter of Emperor Franz Joseph 1st, Princess Elizabeth was fascinated by the island, and regardless of the curse, she decided to buy it. Shortly after that, her grandmother got killed while returning from Corfu to Geneva.
After the Habsburg family lost their crown, in 20th century the island fell in the hands of the Yugoslav government under the condition to only be used for charity or as children’s recreation spot. After all the above mentioned tragedies, no one is allowed to spend a night on the island. 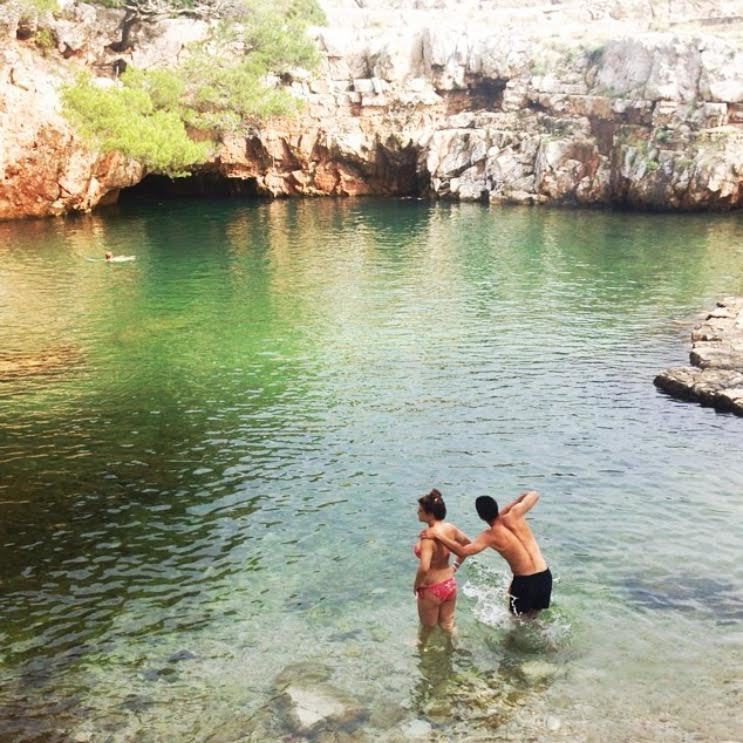 Throughout history, the island was home for many institutions such as Sea Biology and Botanic Laboratory, botanical garden, Ruđer Bošković Memorial Museum and also Natural History Museum.
Today, Lokrum is one of the favorite tourist destinations. Aside from being a nature reserve, the island and its many treasures present an archaeologically and historically valuable spot for Croatia. Since it’s only a short boat ride away from Dubrovnik, many tourists and locals spend their summer days there. If you’re planning on visiting the island, make sure to go early in the morning. Go for a longwalk, explore all the hidden parts of Lokrum that fascinated royals for centuries, but- don’t spend the night. The legend says that if you do, you might get cursed too…

Spring time at Lokrum island is something special. Here you can breathe the fresh air and enjoy the beauty of nature. Our reader Jadre Nicetic sent us some beautiful photos, that will be the perfect reason for you to visit this green paradise close to Dubrovnik. 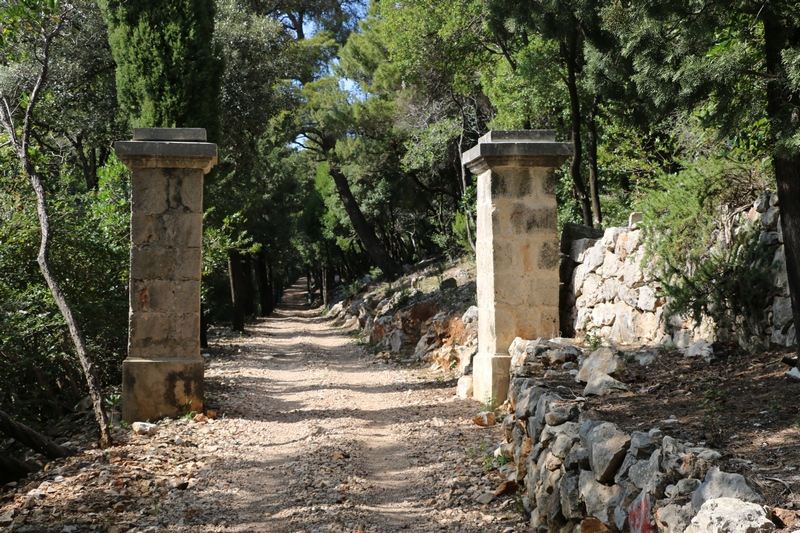 If you want to visit Lokrum, you should know this: The price of a return adult ticket, which also includes entrance to the nature reserve, is 120 Kuna starting this year, and the child’s ticket (from 5 to 15 years-old) will cost you 20 Kuna. 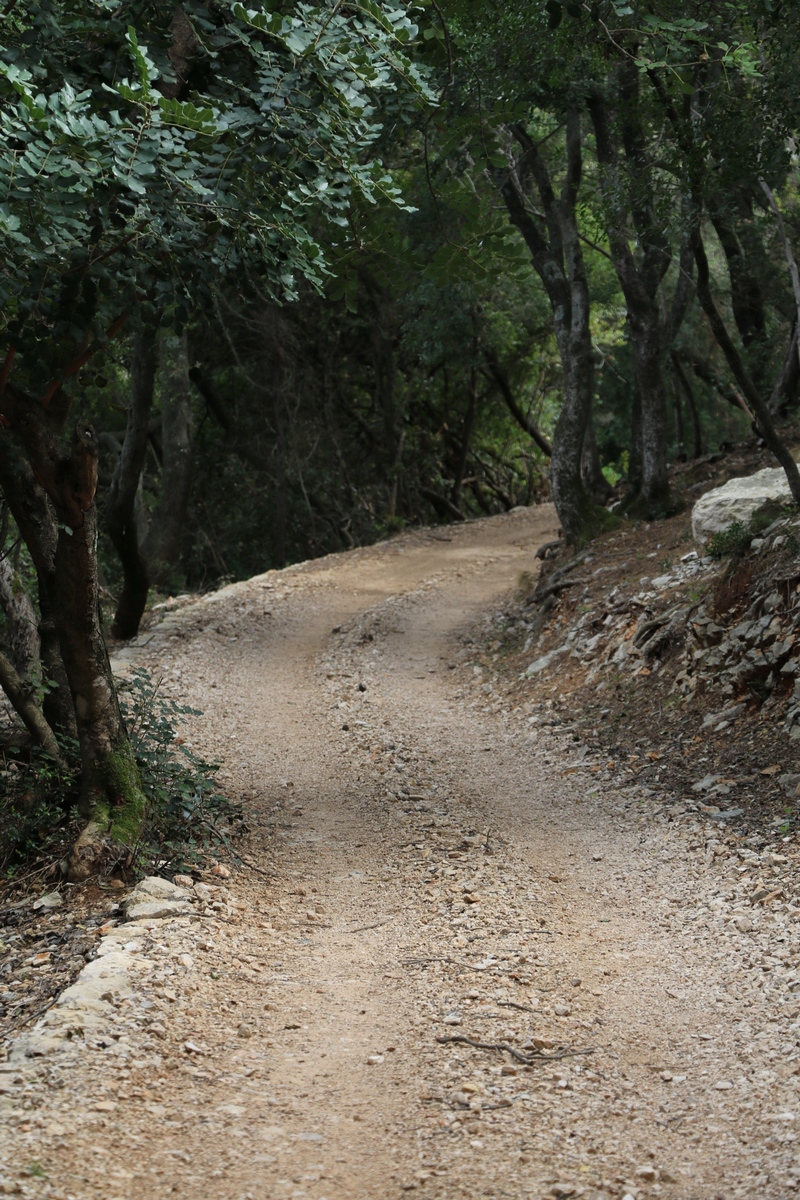 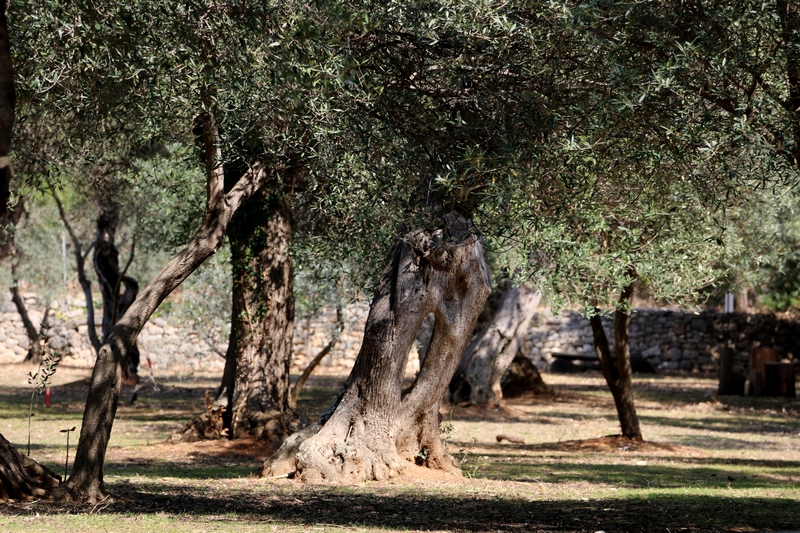 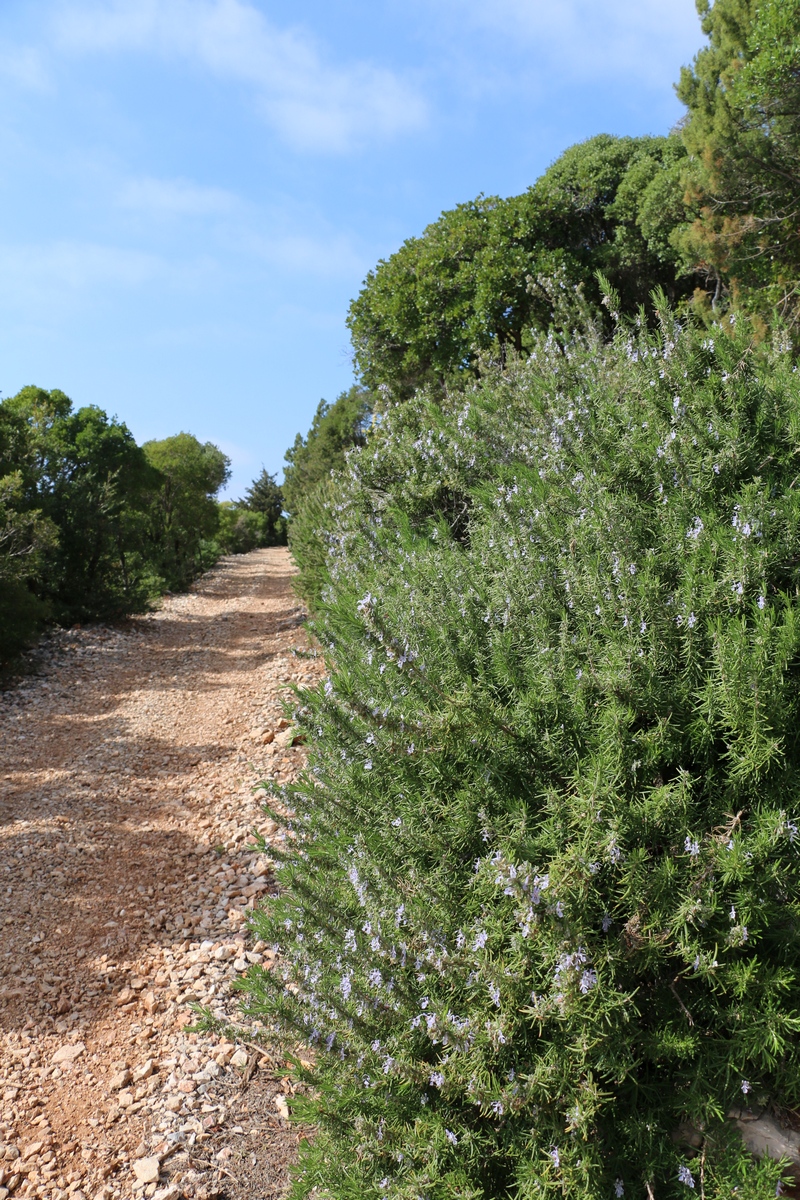 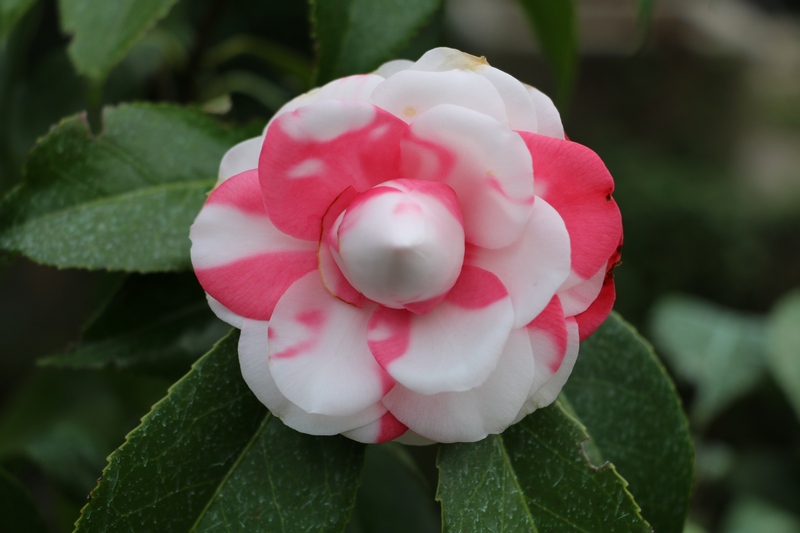 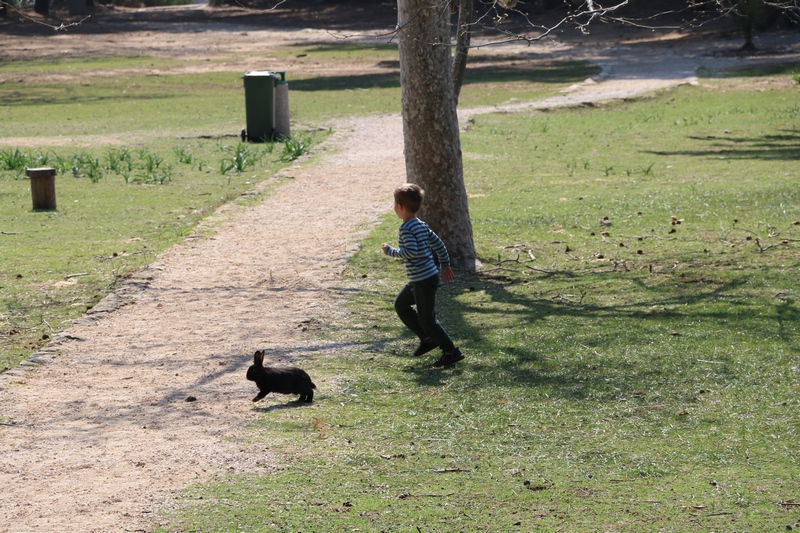 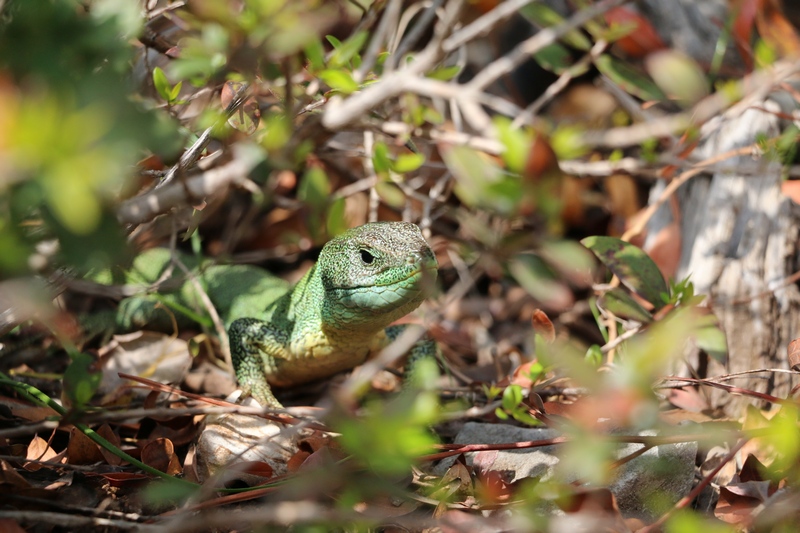 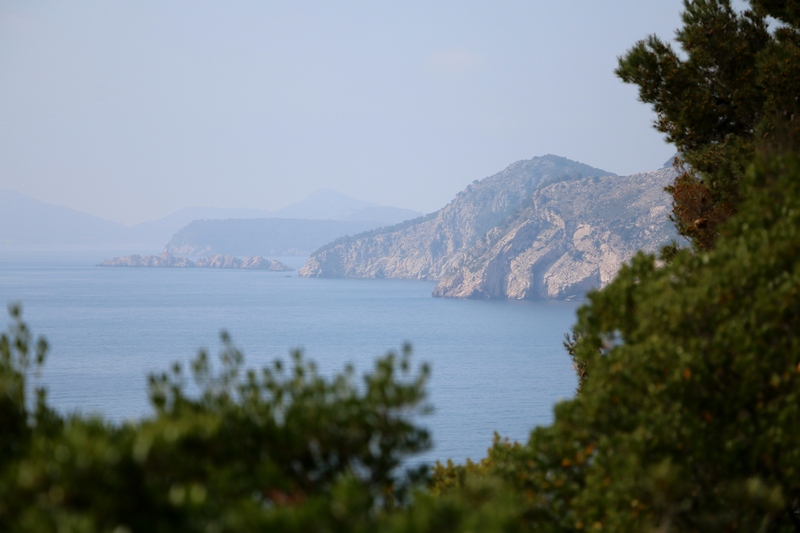 What Is Palletized Delivery, and Why Is It Becoming Popular?

Handling a Road Accident: 6 Reasons to Hire an Attorney