Every continent, every country (in the norhern hemisphere), it seems can be divided between a southern, more relaxed and laid back part of the country, a the northern, which is more serious. 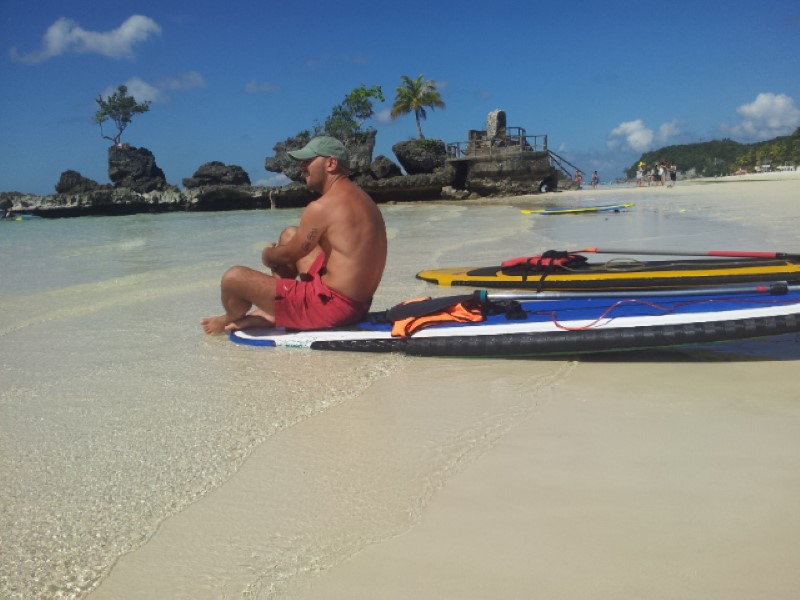 Good morning Vietnam, good morning Ho Chi Minh – or as many would call it, Saigon. After wandering through Sri Lanka, Malaysia and Singapore it was high time to greet Saigon and friends who were landing half an hour later. We were accommodated in a hotel overlooking the Saigon river – pretty much right in the center of activitiy. Vivid in colours, intense with smells and the beat of the city, Saigon has a pulse that draws you in. We got into the habit of eating at what at first appearences were the worst and cheapest restaurants, because these are the places that are not trying to follow trends – and are after all usually where the locals eat. When in Saigon do what … 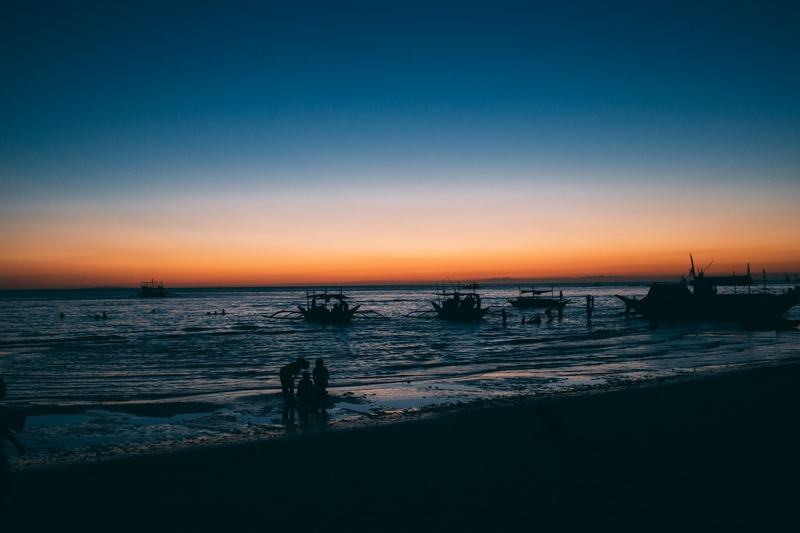 The most confusing thing was trying to deal with the currency and to make sense of bills; the most challenging one was to cross the road!  Imagine trying to surf through a river of thousands of scooters… of which the city is reckoned to have 6 million. In spite of the apparent chaos I have not witnessed a single traffic accident. Preferring to surf on the sea, the outskirts of Mui Ne offered quite a thrill. It is a kite surfing El Dorado – and a city with more bars and restaurants than guests. A temperature of over 30° Celsius degrees accompanied us to Manila in the Philippines, and the very tempting Boracay. An apartment at one of the most attractive beaches in the world, seven days spent entirely in swim suits, really is a relaxing experience – and that is exactly what I needed after the summer season in Dubrovnik! 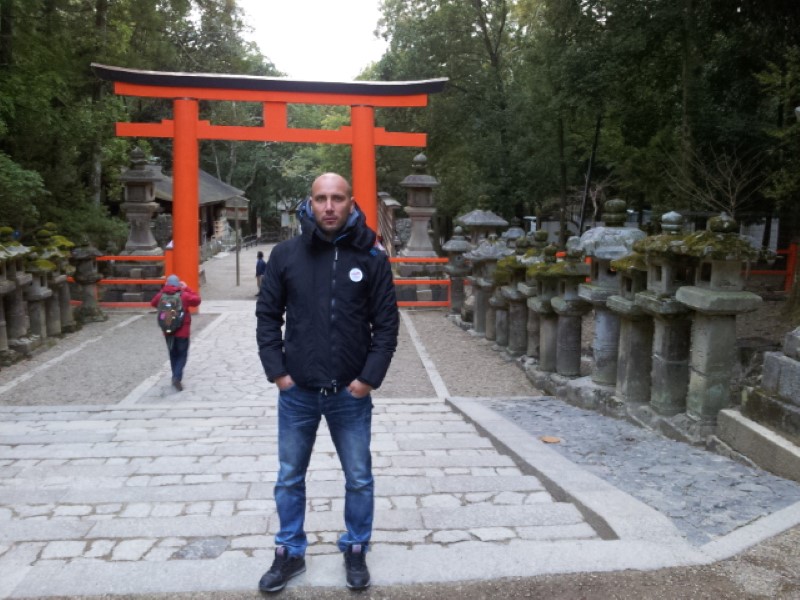 Now it is time to encounter a different part of Asia. We are leaving the south and heading north, to Korea. When we arrive in Seoul it late in the evening – and with a temperature of 18°C and a wind blowing it comes as a bit of a shock for us!  This is one of the largest cities in the world, and was the site of the 1988 Olympics. 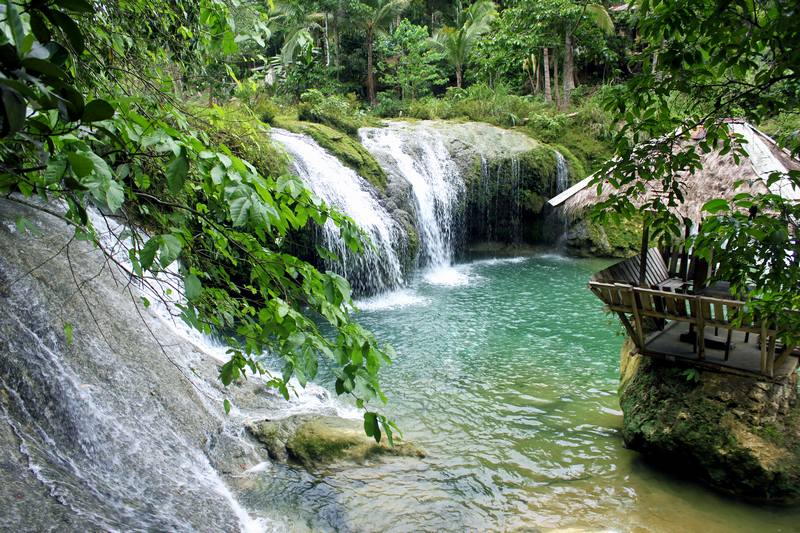 We find a nondescript restaurant, as is our usual habit, and because there is no English menu and the owner doesn’t speak English we are forces to point to pictures of what we would like to eat. When in Korea, you must try kimchi, which is best described as a type of spicy cabbage. We were pleasantly surprised by both the food and the prices – we paid only 50 kunas per head for the meal. Afterwards we dropped into a nearby café because we heard the sounds of karaoke when we passed – it is something that has become almost unavoidable in Asia. We stayed for only ten minutes, just to see something of what was going on. 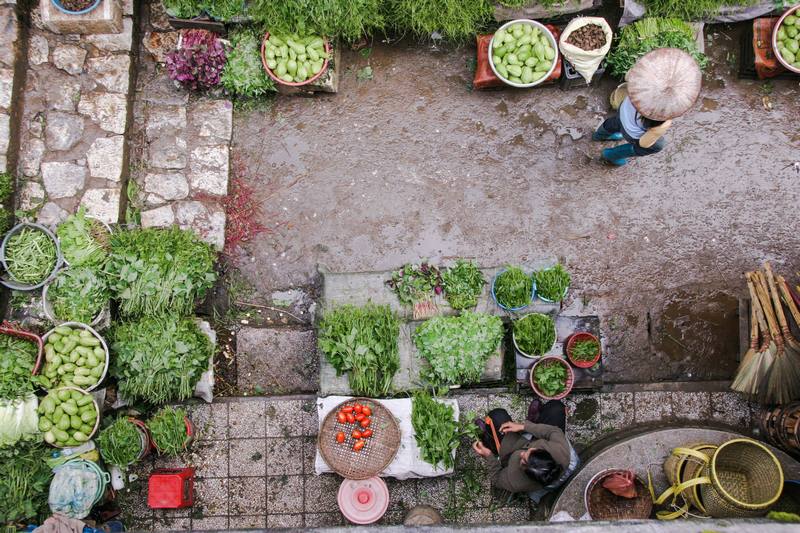 We began our exploration of Seoul by visiting a traditional Hanok village and a military museum that was a reminder of the Korean War that split the country into two parts in the early 50’s. The most beautiful view of Seoul is to be had from the tower in the city centre: from there you get an idea of the layout of the whole city.

Then on to Osaka, in Japan; again we found a cheap place to eat, and I can tell that it is a myth that Japan is astronomically expensive. After visiting the temple, it was time for a ‘revolving sushi’ –  a restaurant with a conveyor belt that moves past all the tables so that you can grab whatever takes your fancy – and then pay only 1 euro for each plate. Between us we managed about 60 plates of food! Osaka, as the second largest city in Japan, is generally a busy place but the streets seemed surprisingly quiet during business hours. Coming from a place where drinking a sociable coffee during the day is so normal this seemed very strange! 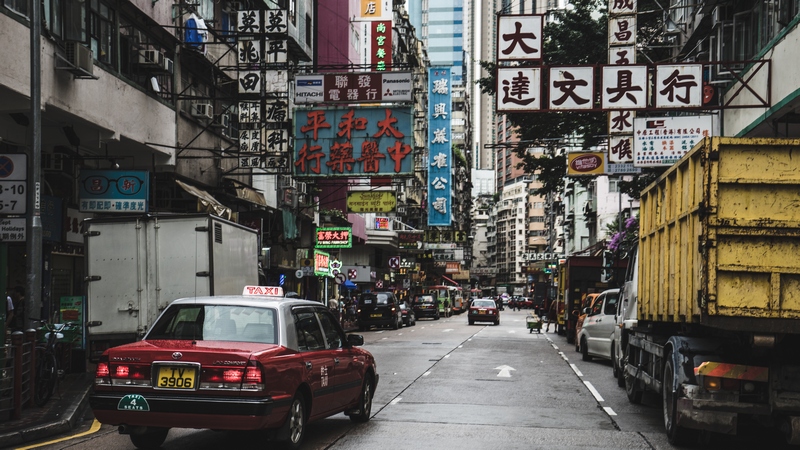 Not far from Osaka are two of what were once major cities of Japan, Kyoto and Nara. If you want to see traditional Japan these are two places where you can get to know the culture and tradition of this nation. There are Buddhist and Shinto temples away from the city: both what I would call very zen places. Everywhere in Japan is very well connected and delays are rare. The Japanese are very cheerful people and always willing to offer you assistance when you need it. They always thank you for coming to Japan, ‘the land of the rising sun’. Hong Kong is the city with the most skyscrapers in the world – and with people who seem constantly preoccupied with their cell phone… after a while this can it becomes annoying when yet again someone collides with you as you walk down the street! Another thing you can’t help noticing: a habit people have of loudly burping as you pass! Strange! It is another reminder of the many cultural differences between Asia and Croatia.

I have yet to find a city that will compare with Dubrovnik, a street to rival the Stradun – but I will keep looking!